MANCHESTER UNITED manager Erik ten Hag has taken charge of the club's reserve team in a bid to improve how players break into the first XI.

The Dutchman, 52, took over from Ralf Rangnick as United boss last summer and immediately introduced a number of changes behind the scenes. 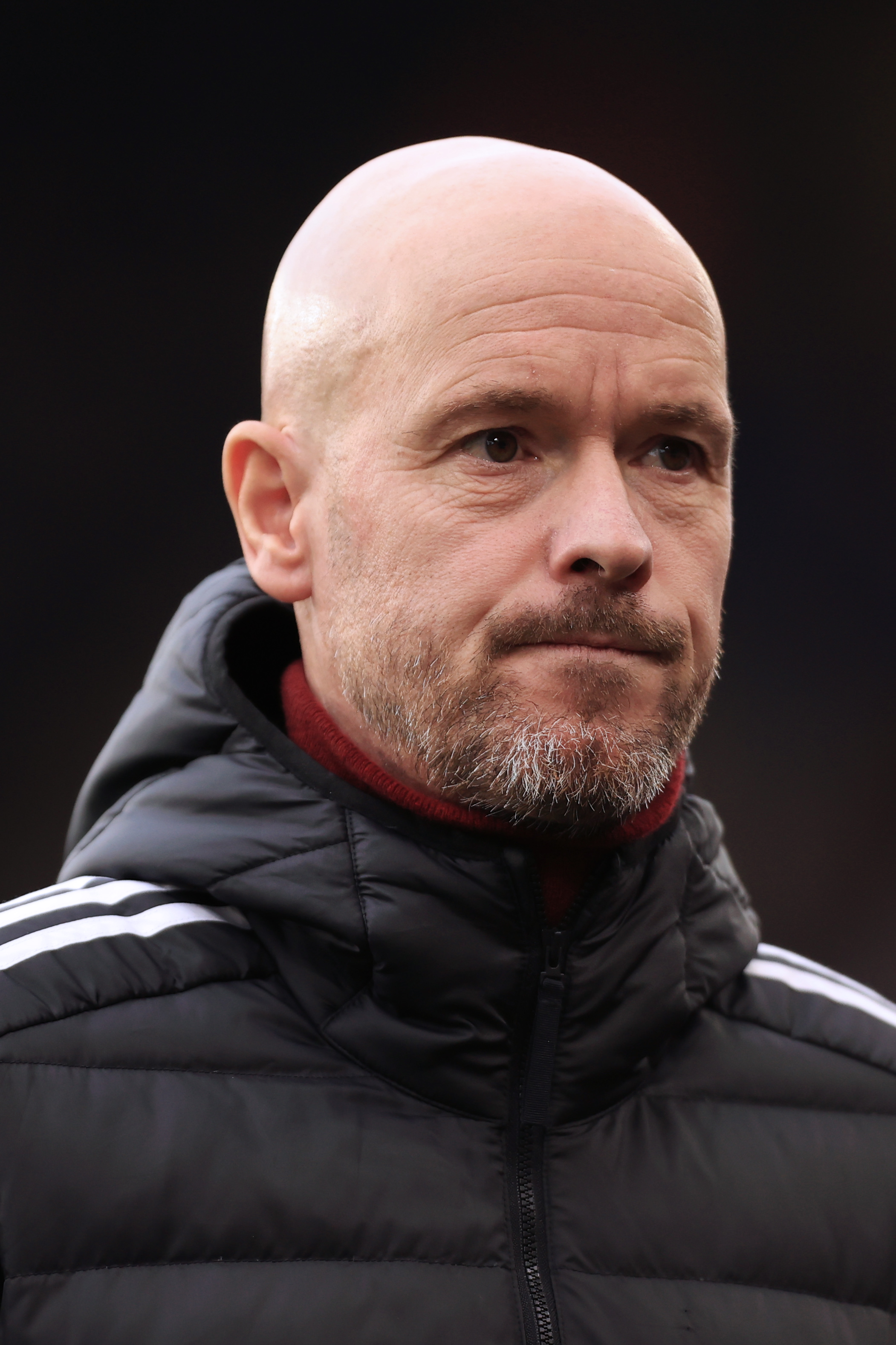 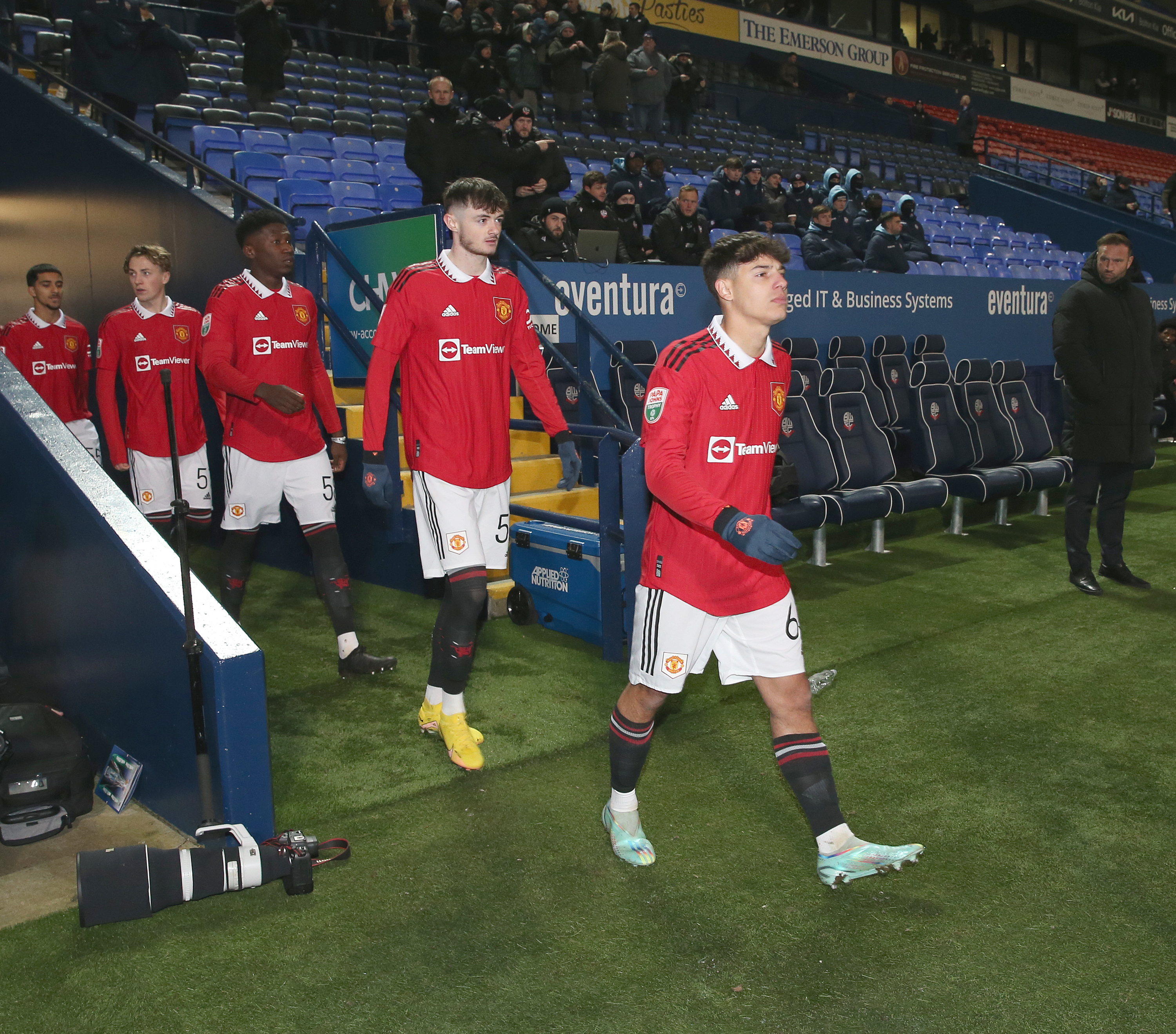 During the first week of pre-season training in July, he banned all sideways and backwards passing and put a stop to any dressing room cliques.

He also made it clear that experienced senior players will be dropped and replaced by academy stars if they are outperformed in training.

As he continues to rebuild and restructure Man Utd, Ten Hag has also started to improve the relationship between the first team and the reserves as well as the club's academy.

The former Ajax boss recently revealed that during negotiations ahead of his move to Old Trafford last spring, he told club chiefs that he would only take the job if he was also given full control over the Under-23's. 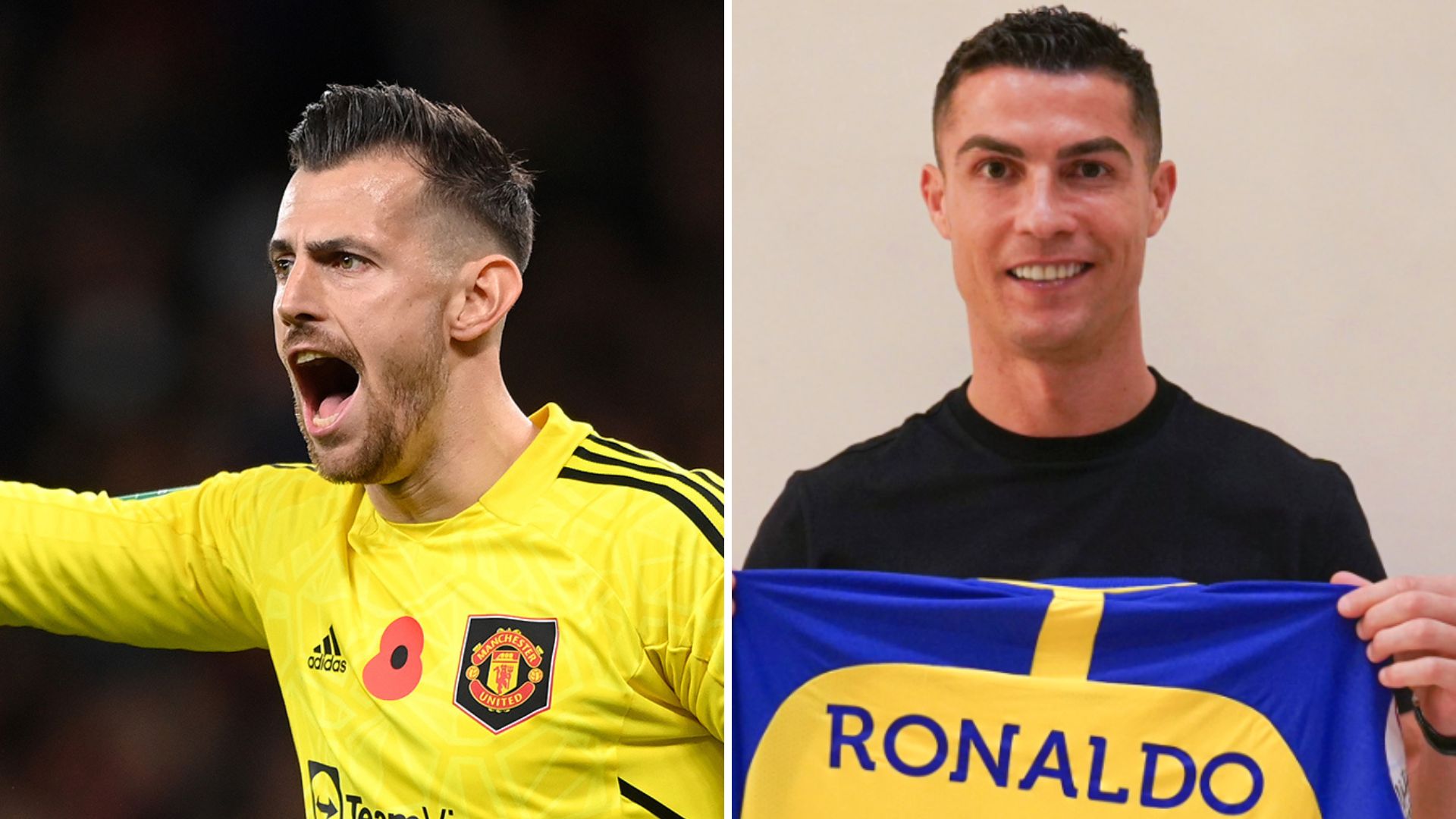 According to The Mirror, he now works closely with United's Under-23's manager Mark Dempsey and coach Paul McShane, but has the definitive say on matters such as team selection and player positions.

Ten Hag also revealed that he did the same during his time at Ajax as it is the most effective way to oversee player development.

The Dutchman said: "For me, cooperation between all the different departments is crucial to get the right culture in a club. Like at Ajax, when I entered Manchester United the reserve team was isolated.

"It was no longer really part of the academy, but it wasn’t part of the first team either. I changed that immediately – just as I did when I entered Amsterdam. 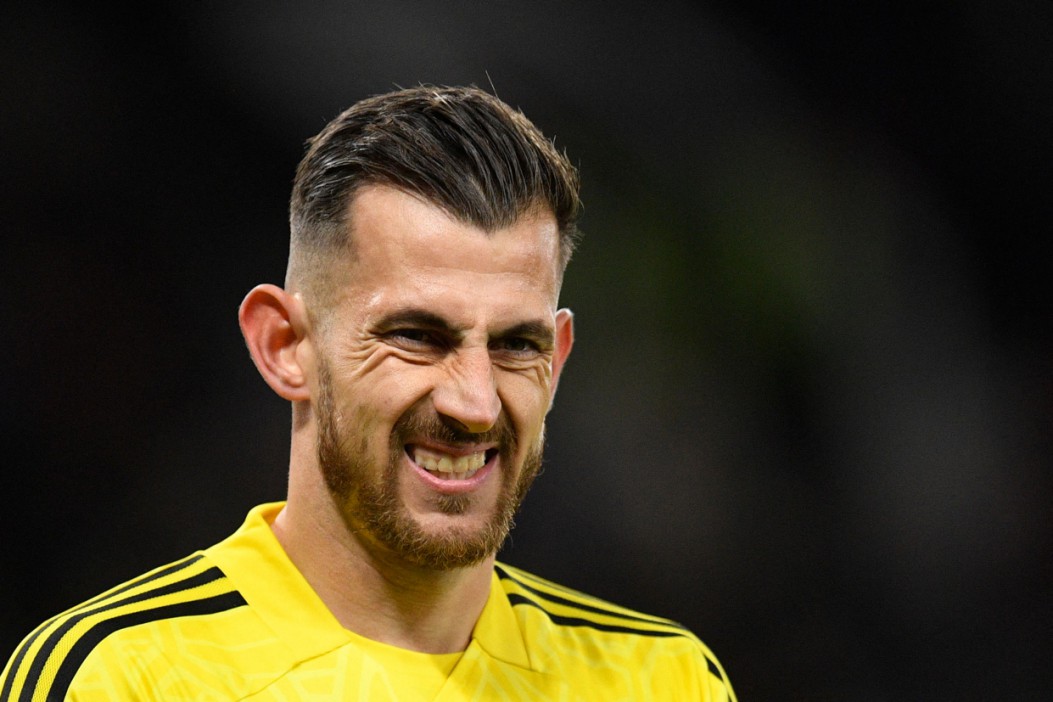 "At Ajax, the reserve team came under the responsibility of the manager. That was the only way I could have influence on the flow of young, talented players towards the first team.

"Of course I still give the coaches freedom to work, but I also give them direction, by saying for example ‘I want that player to start making minutes in that position.’

"So the final responsibility lies with me about how the second team performs and the flow of players that goes from the reserve team to the first team."

With Ten Hag now even more involved in proceedings, United fans are convinced that he will carry the club back to glory.

One person tweeted: "Erik ten hag is working all the time to bring this club back to it's glory days he needs a board that have the same philosophy."

Another added: "This guy is revolutionizing the club."

A third said: "Love it, Don’t think we’ve had a manager in a long time who’s wanted to take on more than the first team."

While others have likened the Dutchman to former manager Sir Alex Ferguson.

Another added: "Observe how we’ve come back every time we had a manager who is involved in all areas of the club? Sir Matt Busby, Sir Alex, hopefully Erik Ten Hag next."

And another fan echoed the claims, tweeting: "Erik ten Hag will get us back to the top again. When he's fully backed by a competent board, it's game over.

"Top 4 this season and in the summer, let him buy who he wants. I haven't trusted a manager like this since Sir Alex. He's class." 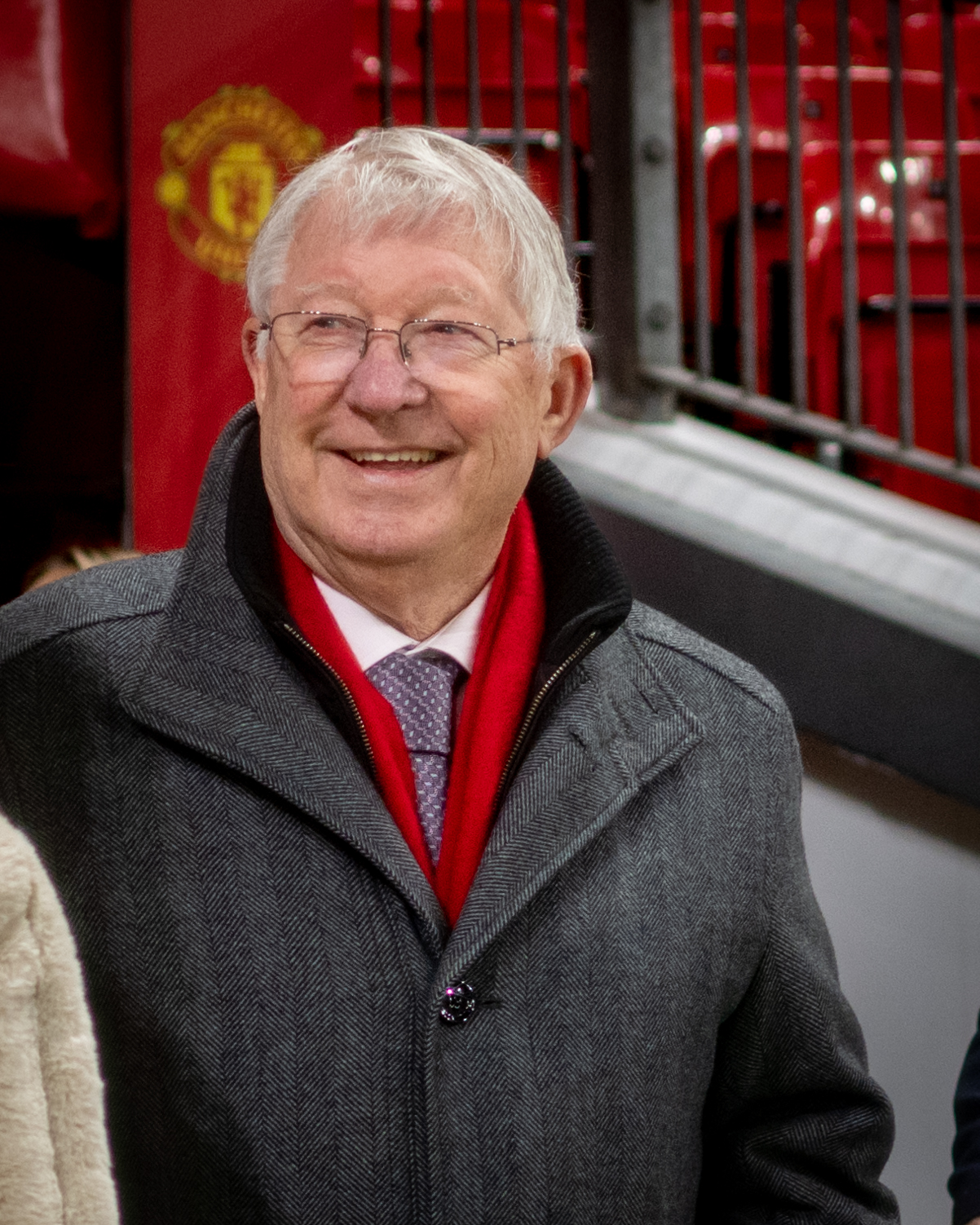