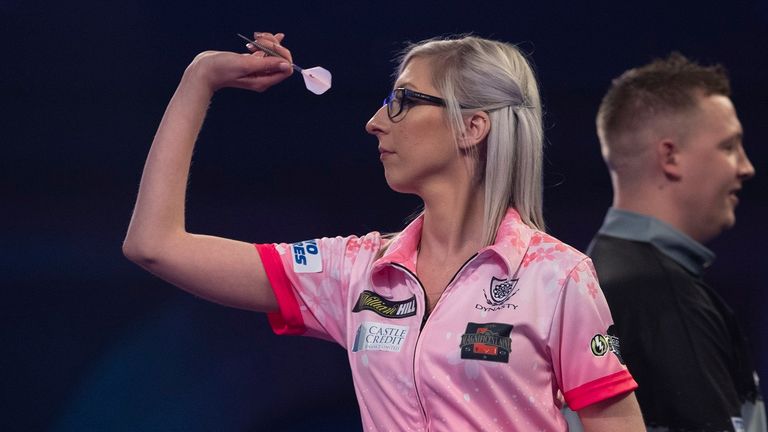 Following her historic run through the PDC World Championship, Fallon Sherrock has been rewarded with spots in all World Series of Darts events in 2020.

The 25-year-old was already confirmed for the 2020 US Darts Masters event in New York after her first-round win over Ted Evetts at the World Championship. In the interim, she overcame Mensur Suljovic before bowing out to Chris Dobey. 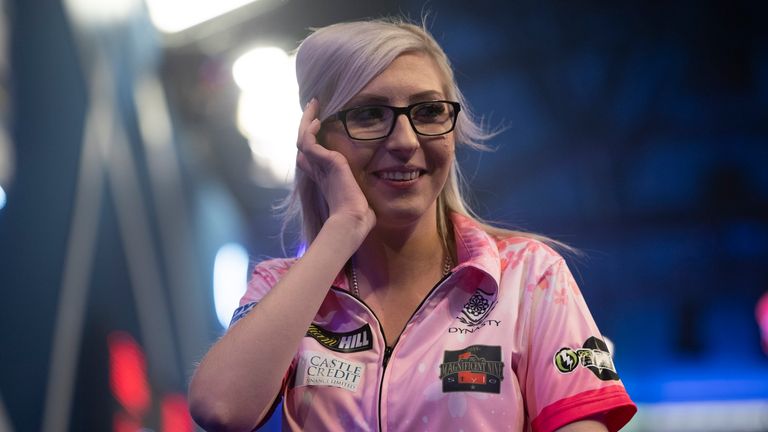 She is now included in the remaining five international World Series events, to be held in Copenhagen, Germany, New Zealand and the double-header in Australia.

“I’m so excited to be given this opportunity and I can’t wait to play on the World Series next year,” said Sherrock. “Being included in just the US Darts Masters was amazing enough but to now be able to go worldwide is something I could only dream of.

“The last week or so has been incredible for me and the reaction I’ve received from around the world has been crazy. I’ve loved every minute of it and I couldn’t have asked for anything more.

“I want to keep improving my game and the World Series will be another chance for me to show what I can do. I’m really grateful for the opportunity and I hope I can carry on where I left off in the World Championship.” 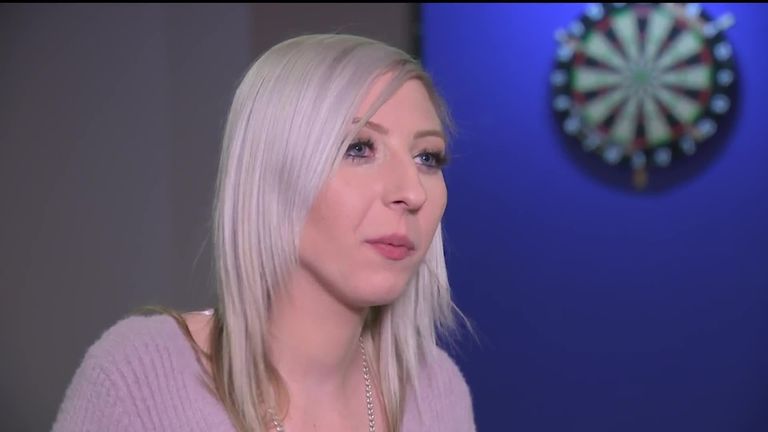 PDC chairman Barry Hearn said: “Fallon has represented women’s darts magnificently at the World Championship and we’re delighted to give her a global stage to compete on now in the World Series of Darts.