THE Football Association has launched a desperate public appeal to the government to let them face Iceland at Wembley – to help protect the safety of the England squad.

Urgent coronavirus travel restrictions placed on Demark last week mean the entire Icelandic squad is barred from entering the country for the match due to be played on November 18. 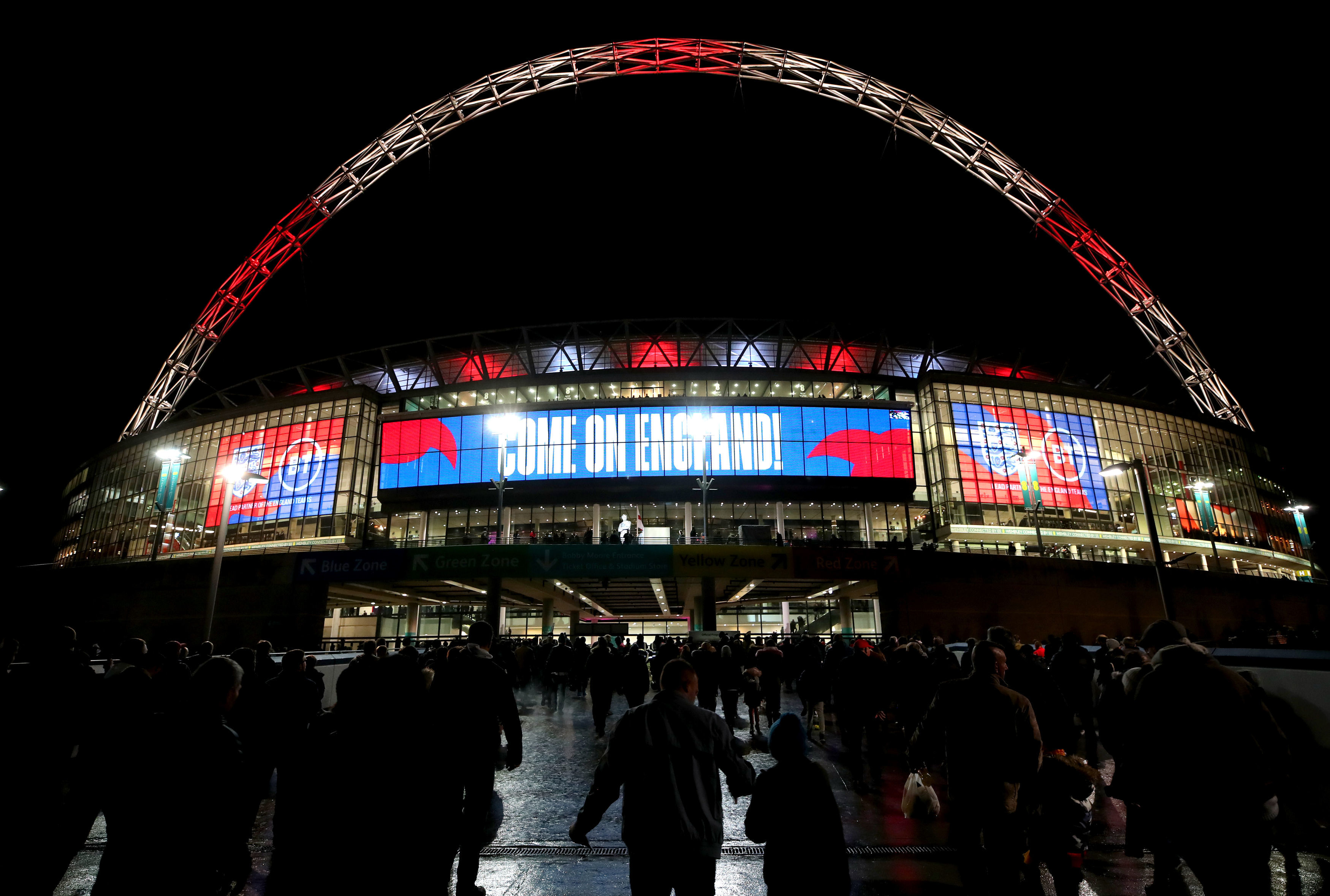 FA bosses are looking at staging the Nations League match in Germany as a back-up, but maintain the Iceland squad should be granted special clearance to land in the UK to play the game as planned.

And this morning they went public with their appeal, in a series of tweets which claimed it is safer for the England players and staff to play the game at Wembley instead of having to fly to mainland Europe.

The FA said: "We have asked Government to consider allowing us to play our final UEFA Nations League match at Wembley Stadium, by giving travel exemption to the Icelandic team subject to strict medical protocols.

“The Icelandic team will have played Denmark in Copenhagen and therefore would be subject to a travel ban.

“While in Denmark they will have been under strict UEFA protocols in a sporting bubble and will be PCR tested before travelling to England. The PCR test picks up the Cluster 5 variant.

“We have agreed with the Icelandic team that they arrive on private charter to a private terminal and will only have access to their hotel and the stadium.

“We will also put in place additional testing over and above the multiple tests normally required for each participant and staff at the match.

“We are not asking for this support to help us have home advantage in this competitive international match, although of course that would be helpful. 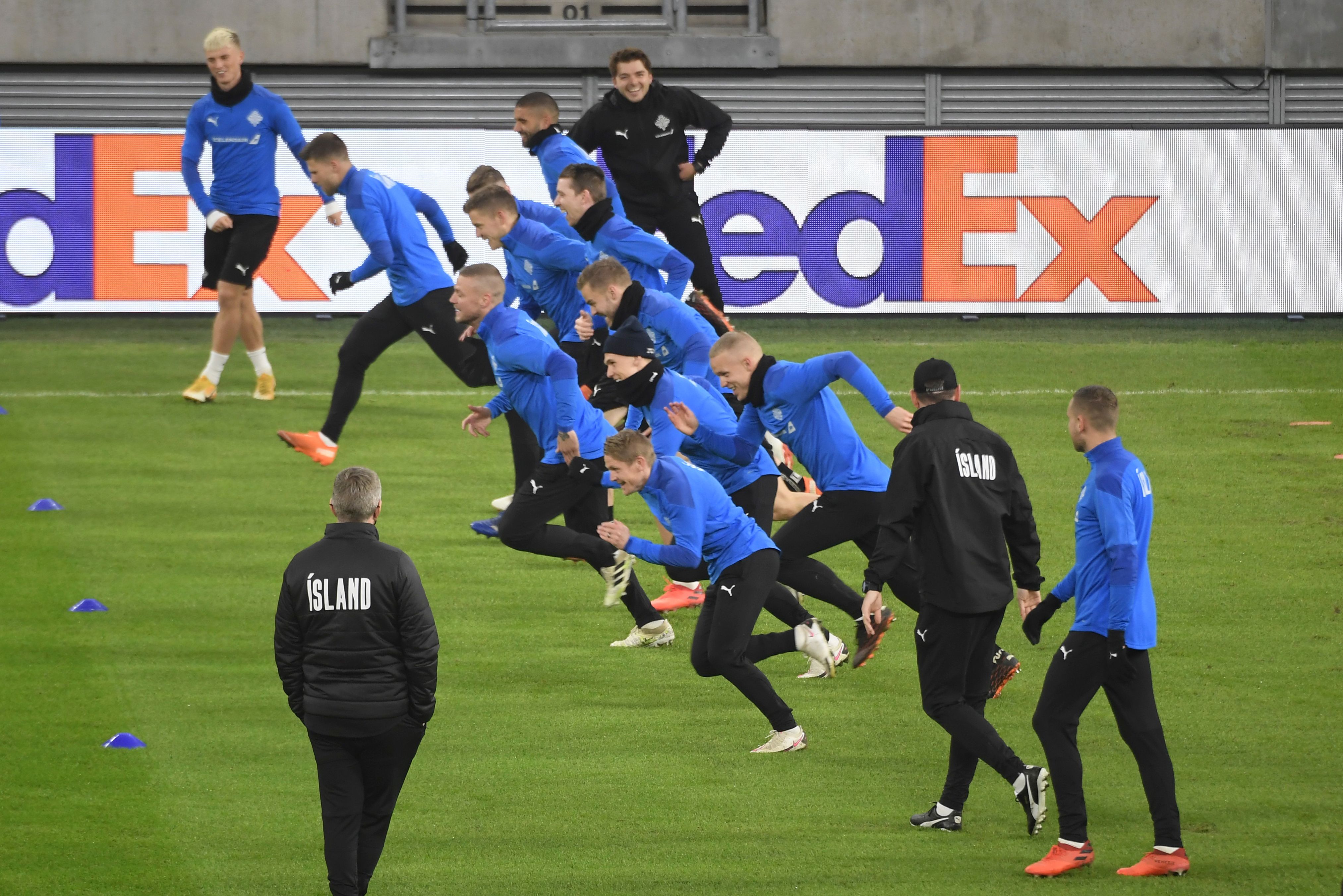 “We are not asking for this support to avoid a huge cost from playing an England home match in Germany, although we can ill afford the financial penalty at this time.

“The priority must be health, which is why we are asking for this support.

“We believe it’s in the better interests of the England team and support staff to play at Wembley Stadium rather than have international travel at this time – and then play the match under the same UEFA protocols against the same opposition, but in a different country.

“We understand the optics of an exception at a time when industries such as hauliers are not allowed to travel to Denmark.

“However, international footballers are amongst the most tested people on the planet and we will even conduct extra tests to go beyond the highest standard.

“We ask the Government to follow the advice of their public health experts as to whether the match is safe to host in the UK and we believe an exception is justified and in the best interests of the England team.

“We hope the Government can support us putting on the match in the safest way possible at this difficult time for everyone.”