FUN-LOVING motor racing icon Sir Stirling Moss left £20million in his will and told pals: “Enjoy a few nights out.”

The Formula One legend, who died in 2020 aged 90, gave the order among a string of big-hearted legacies to 18 of his nearest and dearest. 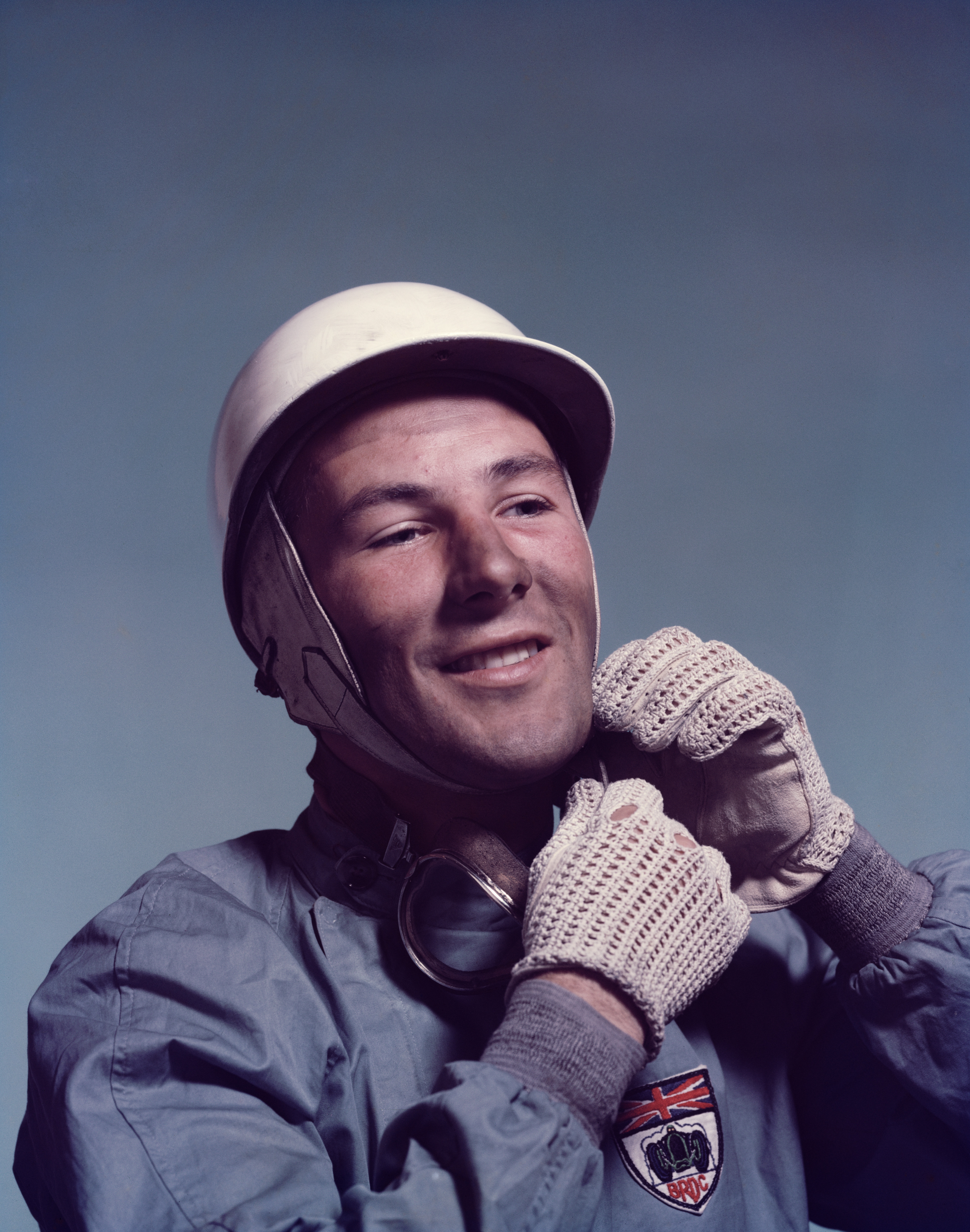 The gifts included £1,000 handed to a couple to spend on dinner at Miami, Florida, restaurant Joe’s Stone Crab.

And he dished out his favourite paintings, model cars and even a lucky silver rabbit’s foot to others.

He left the bulk of his fortune to his wife since 1980 Lady Susie, plus daughter Allison and son Elliot.

Probate office figures showed the star, who lived in Mayfair, central London, left £22.08m in his will but this did not include US assets.

The daring racing style of Sir Stirling, who won 16 of 66 F1 races from 1951 to 1961, led speeding motorists when stopped by police to be asked: “Who do you think you are, Stirling Moss?” 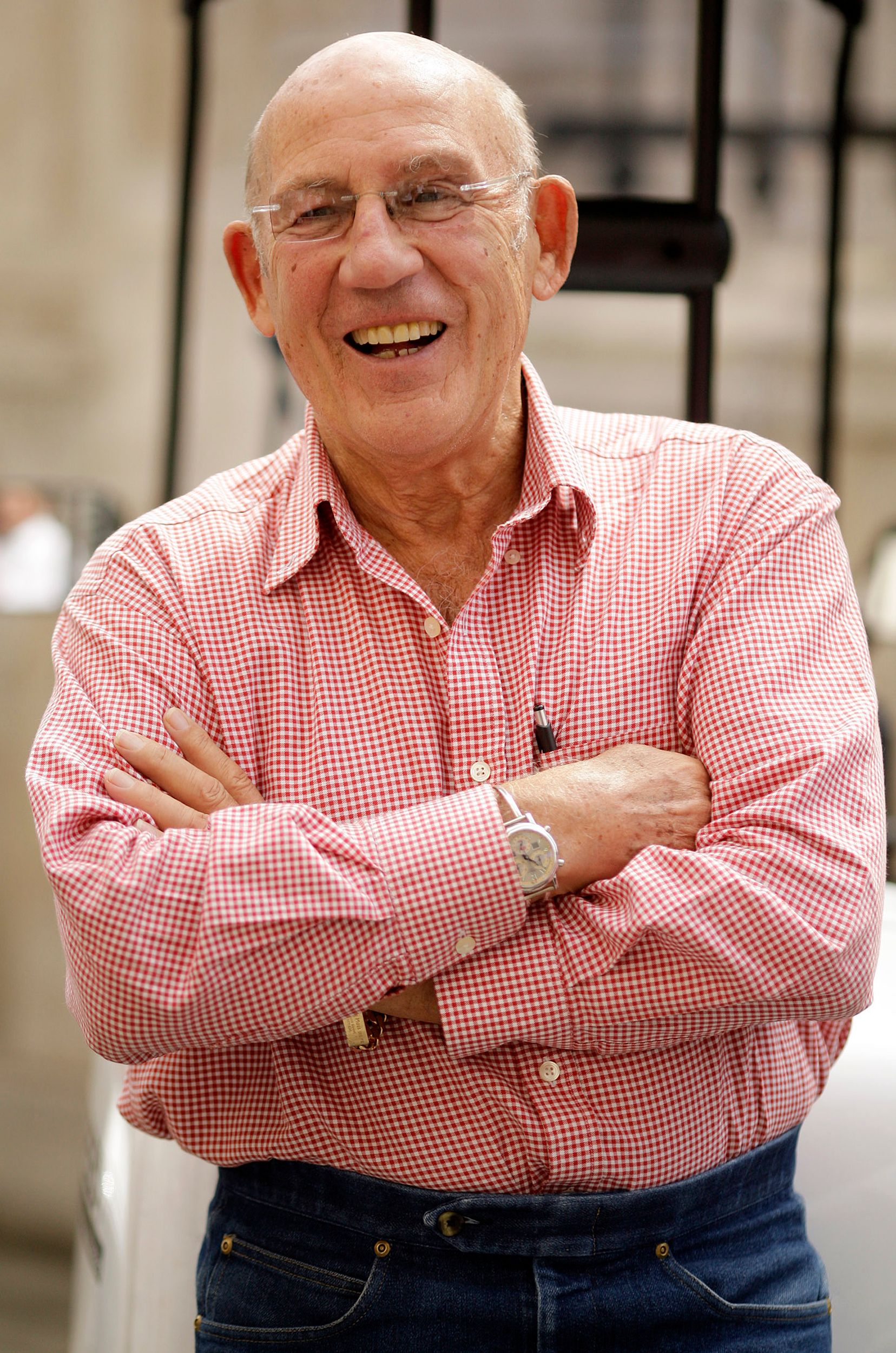 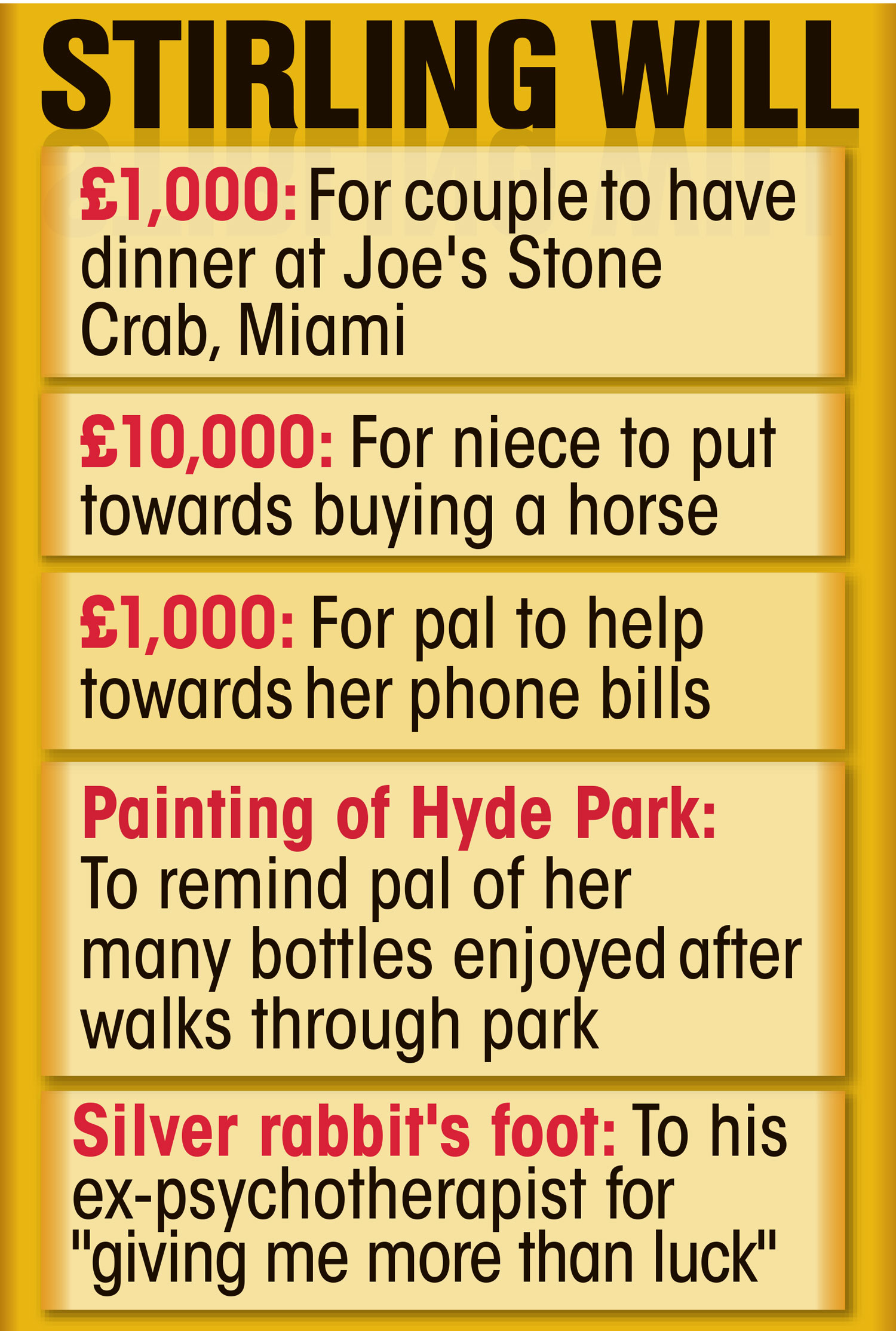 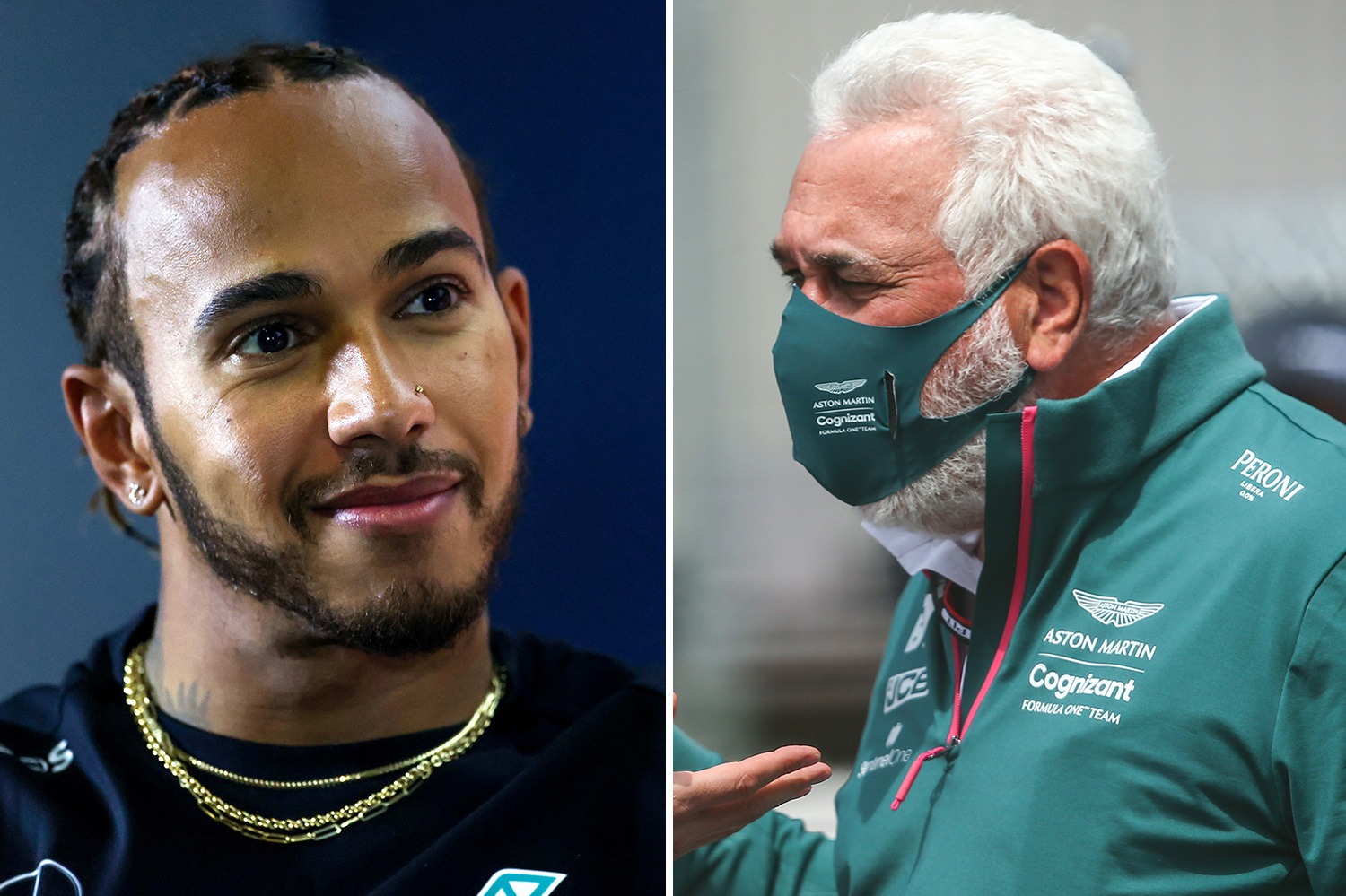 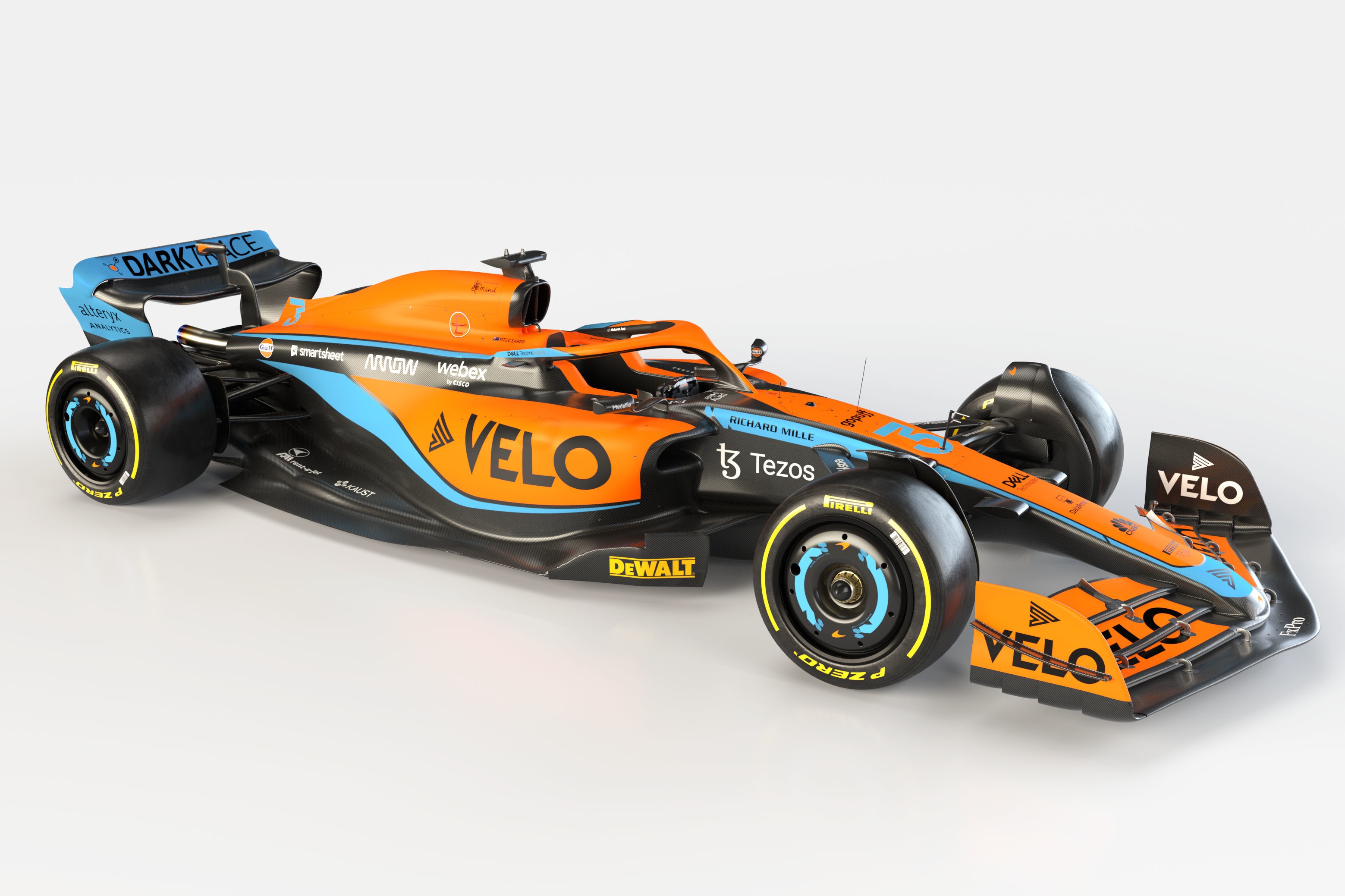 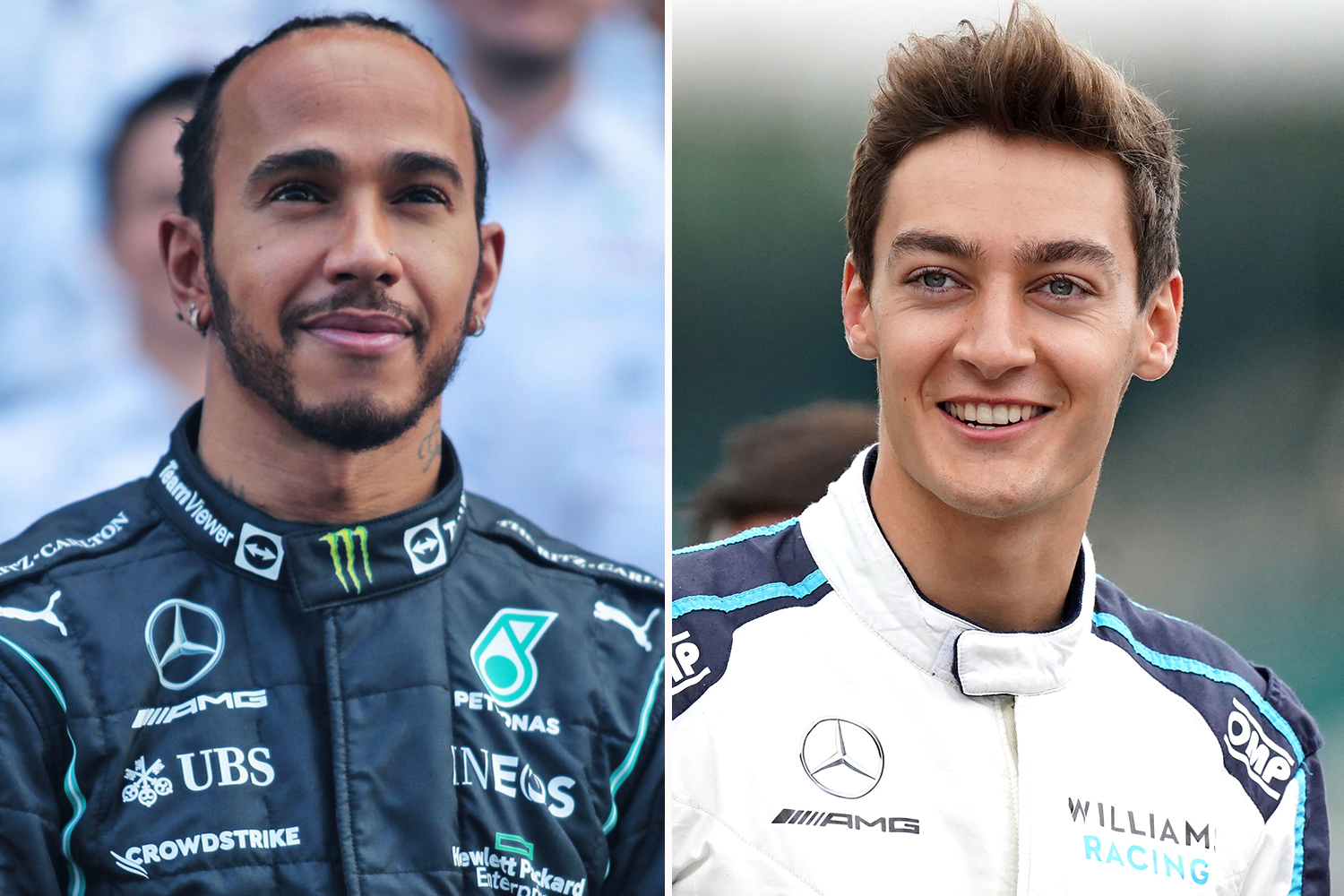 Sir Stirling died after a long illness last year with Lady Susie at his bedside.

She paid tribute, saying: "It was one lap too many.

"He died as he lived, looking wonderful.

"He simply tired in the end and closed his beautiful eyes and that was that." 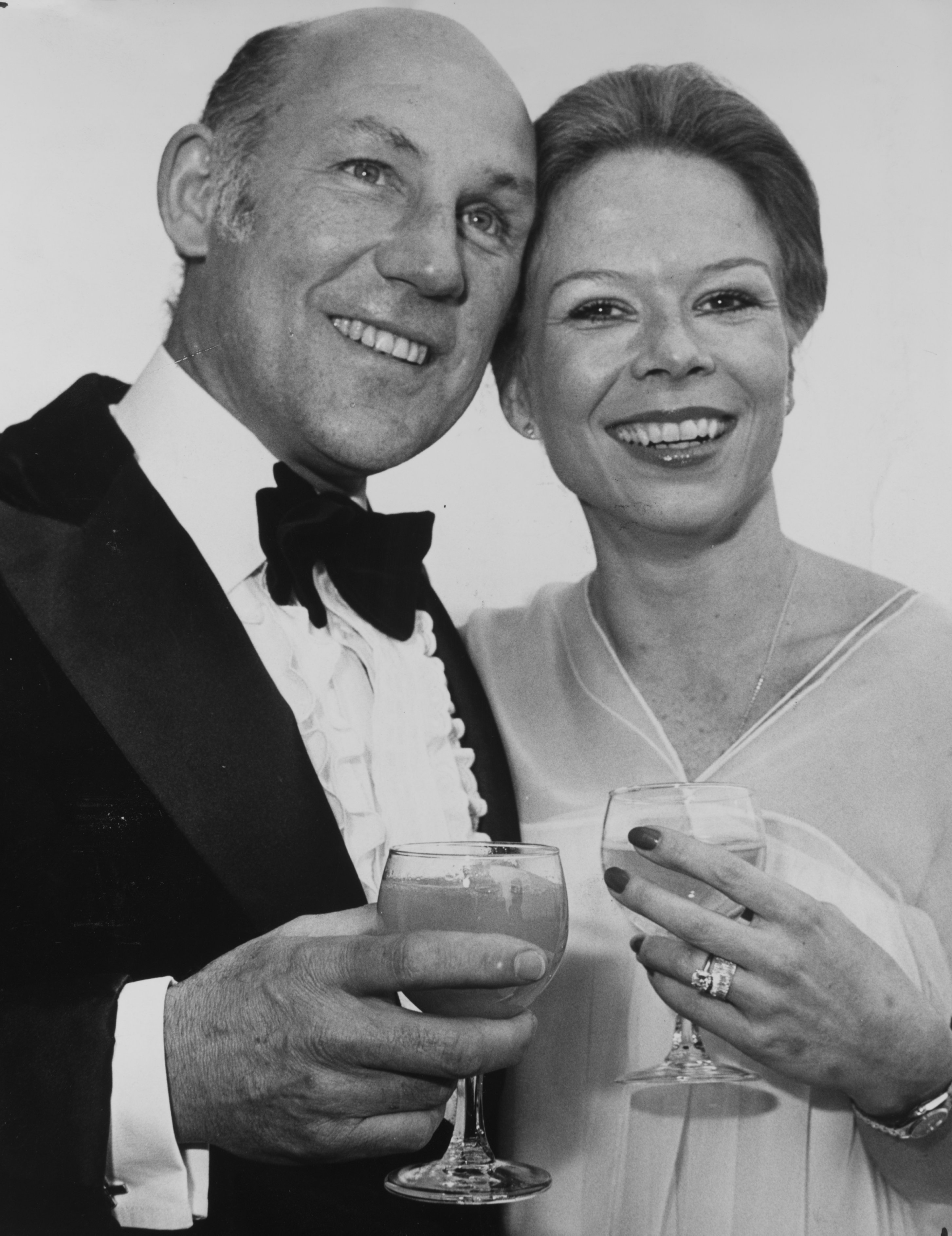