There are moments when sport steps outside the boundaries of stadiums and assumes an importance way beyond wins, losses and trophies. It can create snapshots in time that illustrate seismic changes in culture. In the United States there are a handful of events that have become iconic: Jackie Robertson running out to play first base for the Brooklyn Dodgers in 1947, finally breaking baseball’s colour bar; Tommie Smith and John Carlos raising clenched, gloved fists on the podium after the 200m at the Mexico Olympics in 1968; and Colin Kaepernick kneeling in silent protest during the Star Spangled Banner before NFL games to highlight racial injustice in America.

On Wednesday night a stunning sequence of events put sport at the forefront of the culture war that is raging in the US. The Milwaukee Bucks refused to play game five of their Eastern Conference series against the Orlando Magic. This was in response to the shooting of Jacob Blake in Kinosha, Wisconsin on Sunday night. Blake, an African-American, was shot seven times by a police officer and left paralysed. After a summer dominated by Black Lives Matter protests in the wake of the George Floyd’s death at the hands of police in May, the Bucks players decided it was time to take a stand. “Despite the overwhelming plea for change,” their statement said, “there has been no action, so our focus today cannot be on basketball.”

The NBA were forced to cancel the playoff schedule. Basketball was just the start. What happened next is unprecedented. The Milwaukee Brewers and the Cincinnati Reds refused to play and two other baseball games were cancelled. Mookie Betts, the Los Angeles Dodgers star right fielder, decided to sit out his club’s matchup with the San Francisco Giants and his team-mates backed his stance.

It was not just team sports that were affected. Naomi Osaka, who has won two tennis grand slams, withdrew from the semi-final of the Western & Southern Open tournament. “Before I am an athlete, I am a black woman,” she tweeted. “And as a black woman I feel as though there are much more important matters at hand that need immediate attention, rather than watching me play tennis.”

So often sports are seen as a distraction from the real world but increasingly American athletes are becoming involved in political discourse. Michael Jordan, the greatest basketball player in the game’s history, famously refused to publicly endorse a black Democratic candidate in his home state of North Carolina in 1990, saying “Republicans buy sneakers, too.” Jordan’s modern counterparts have no qualms about alienating those who deny the existence of systemic racism or act as apologists for bigotry. LeBron James, the NBA’s most marketable superstar, tweeted “F*** THIS MAN!!!! WE DEMAND CHANGE. SICK OF IT.”

James is the dressing-room leader of the Los Angeles Lakers, who along with the Los Angeles Clippers, voted to abandon the season. This reaction from two of the best teams in the NBA caused the league’s board of governors to convene an emergency meeting to save the coronavirus-shortened campaign.

The anger shows no sign of subsiding. The support of white players for their black team-mates appears solid. Clayton Kershaw, the Dodgers standout pitcher, summed up the feelings of many. “As a white player on this team, [the question is] how can we show support?” Kershaw said. “What’s something tangible that we can do to help our Black brothers on this team? Once Mookie said that he wasn’t going to play, that really started our conversation as a team of what we can do to support that. We felt the best thing to do was to support that in not playing.” 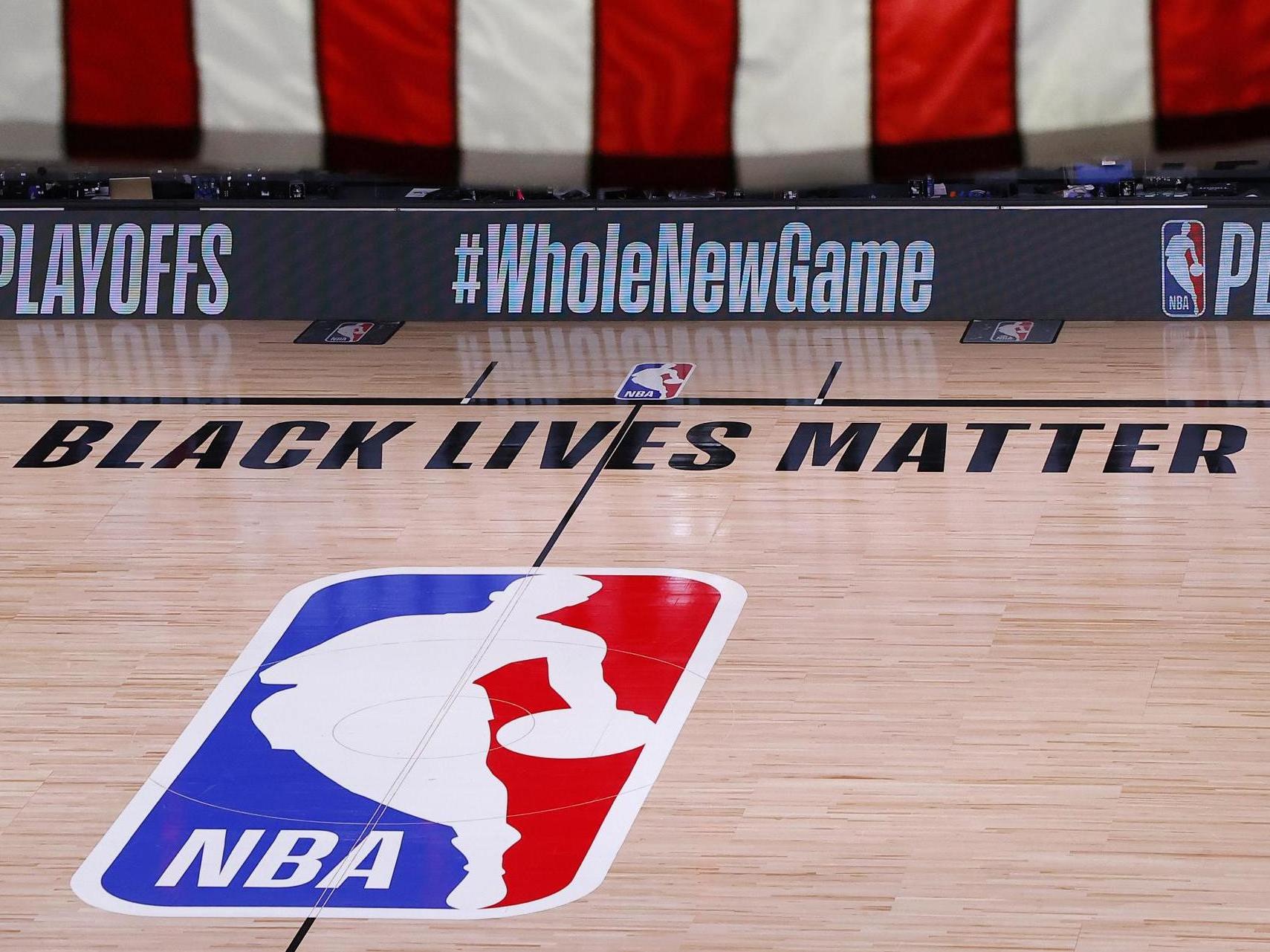 The boycotts took place against the backdrop of violence on the streets of Kinosha, in which a 17-year-old shot two protestors dead, and the Republican National Convention, where Donald Trump accepted the party’s endorsement as presidential candidate for November’s election. The Republicans have been making a concerted effort to rehabilitate Trump’s sullied image with black voters. A number of sporting figures have been rolled out to defend the president, including Herschel Walker, the African-American running back who played for Trump’s New Jersey Generals gridiron team in the 1980s. “It hurts my soul to hear the terrible names that people call Donald,” Walker said. “The worst one is ‘racist.’”

Mike Pence, the vice-president, made it clear in his speech that he believes the protests in Kinosha and other cities across the nation are a law and order issue. Across the sporting realm, athletes contend that the violence is a symptom of more pervasive underlying problems in American society. They are once again at the vanguard of the battle for racial equality.

On Wednesday the boycott showed that sport is an important driving force in the fight for social justice. The actions of players off the field have been even more inspiring than their performances on it.