RENEE PAQUETTE has shared her baby bump for the first time since husband Jon Moxley dropped their huge pregnancy bombshell. 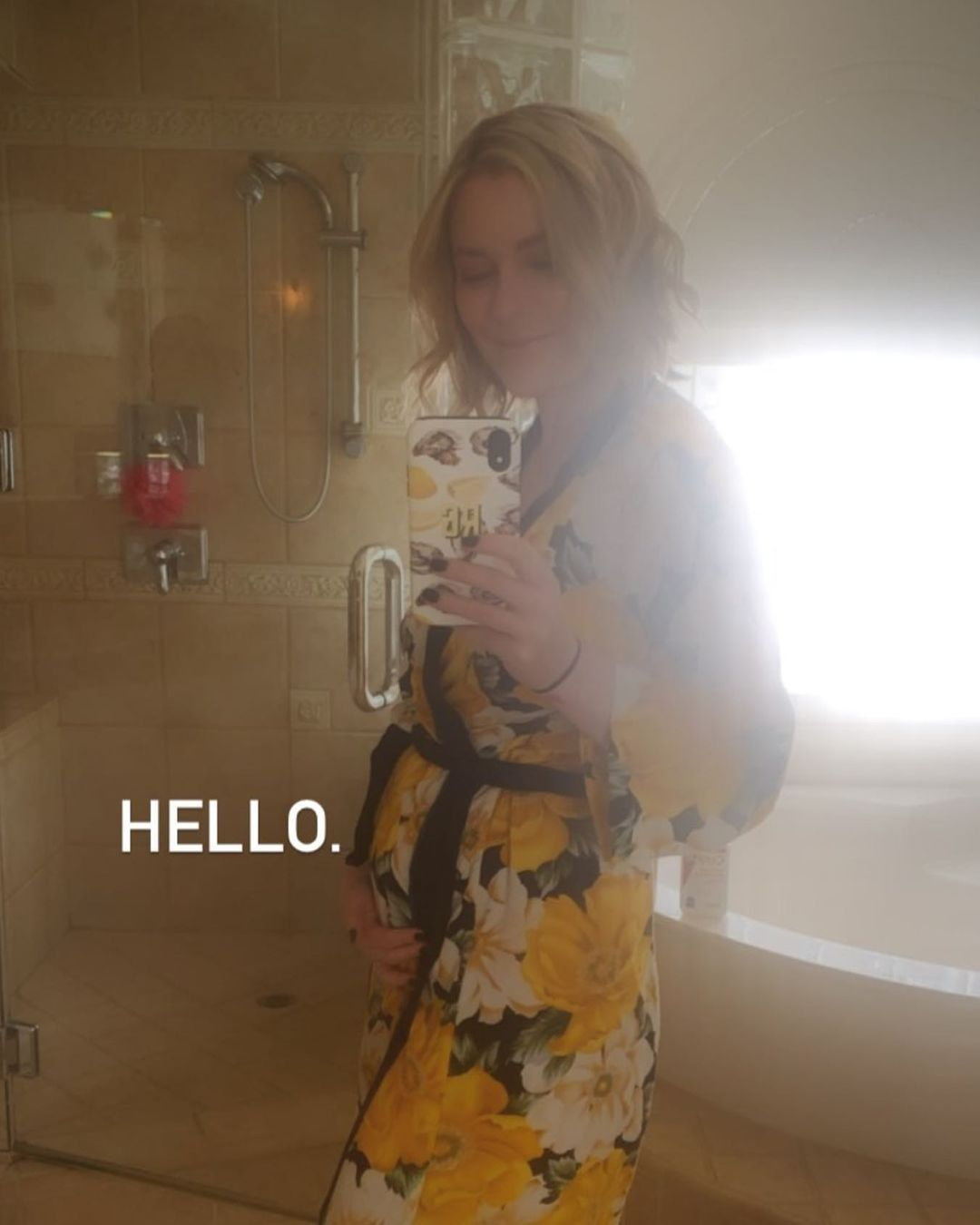 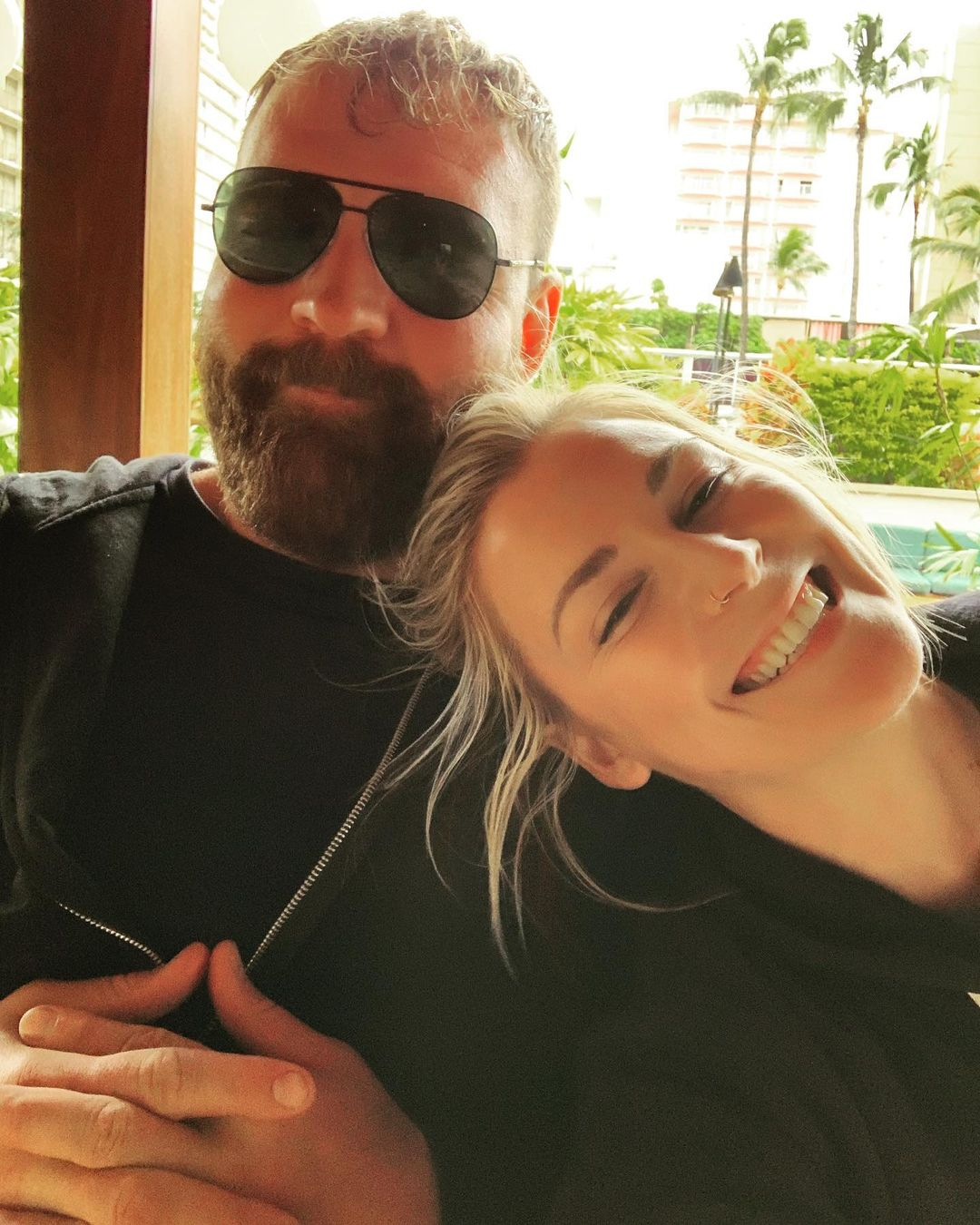 Renee, who shot to fame as the much-loved Renee Young during her time in WWE, admitted she was caught off guard as well.

She said: “I am the worst at keeping fun secrets!

“However, I definitely couldn’t have predicted that the world would have found out on AEW Dynamite.

“I was thinking about all of these cute different ways that we could break the news to everyone and then bam, Jon just haphazardly spills the beans on Dynamite!

“But we’re a kinda no-frills couple, so I guess it actually fit perfectly.”

However, she has now managed to get that cuteness she craved by sharing a snap of her bump onto Instagram on Sunday.

Moxley has since reinvented himself after jumping ship to rivals AEW, where he has become the promotion's longest-reigning champion.

They were married at their Las Vegas home in an impromptu ceremony in the early hours of April 9, 2017.

Renee – who made history in 2018 when she became Raw’s first-ever female commentator – shocked the wrestling world when she announced that she was quitting WWE in August.