KEVIN-PRINCE BOATENG is reportedly set to join Serie B side Monza from Fiorentina which will see him re-unite with his old AC Milan chiefs.

Boateng, 33, is on the verge of completing a move to Monza, according to Goal.com. 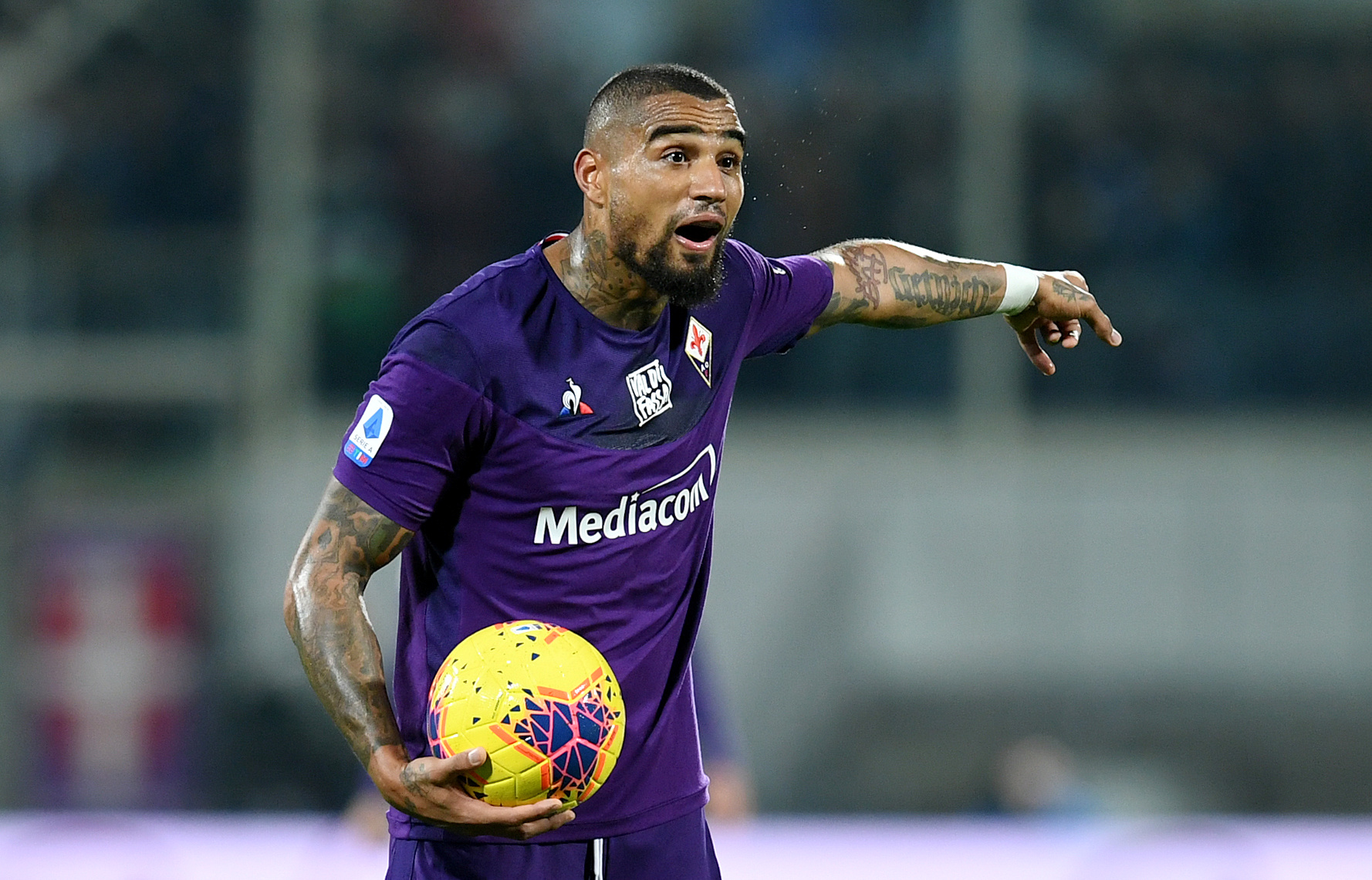 Goal have also claimed that despite the deal being close to completion, the details of the transfer are not yet known.

Further evidence of the transfer comes from Football Italia who report that Boateng has arrived at the club to have his medical.

The move to Monzo will see Boateng link back up with the club's chairmen Adriano Galliani, Paolo Berlusconi, and manager Cristian Brocchi.

The pair were also chairmen at Milan when Boateng was a player there in 2013, and Brocchi was manager during his second stint in 2016.

Boateng will have fond memories of Milan with the former chairmen, as he won the Scudetto there with them in 2011.

Boateng has had a chequered career and played for several different clubs including Premier League teams Tottenham and Portsmouth.

He also had a surprise spell at Barcelona last year before joining Fiorentina.

His career has been littered with controversy and he became known for his extravagant parties and wild lifestyle instead of his footballing talents.

Boateng said he realised he had to change his ways when he ended up at Spanish outfit Las Palmas.

Speaking on his reality check he said: "One day I woke up after a big party and I looked in the mirror and said to myself, it's over.

"I couldn't manage money and fame, I had to learn how to do things on my own, I threw a lot of money around before I learned you had to save it.

"The cars, clothes and clubs were what I spent money on, silly things that made me happy for a couple of hours but that would fade away when I wasn't playing."

Save articles for later Add articles to your saved list and come back to them any time. A battery worth $62 million is being installed…