DANILO has laid into Manchester and the City fans by claiming they lack passion and the food on offer is poor.

The Brazilian right-back quit Pep Guardiola's side in the summer to join Juventus in a deal worth just over £34million. 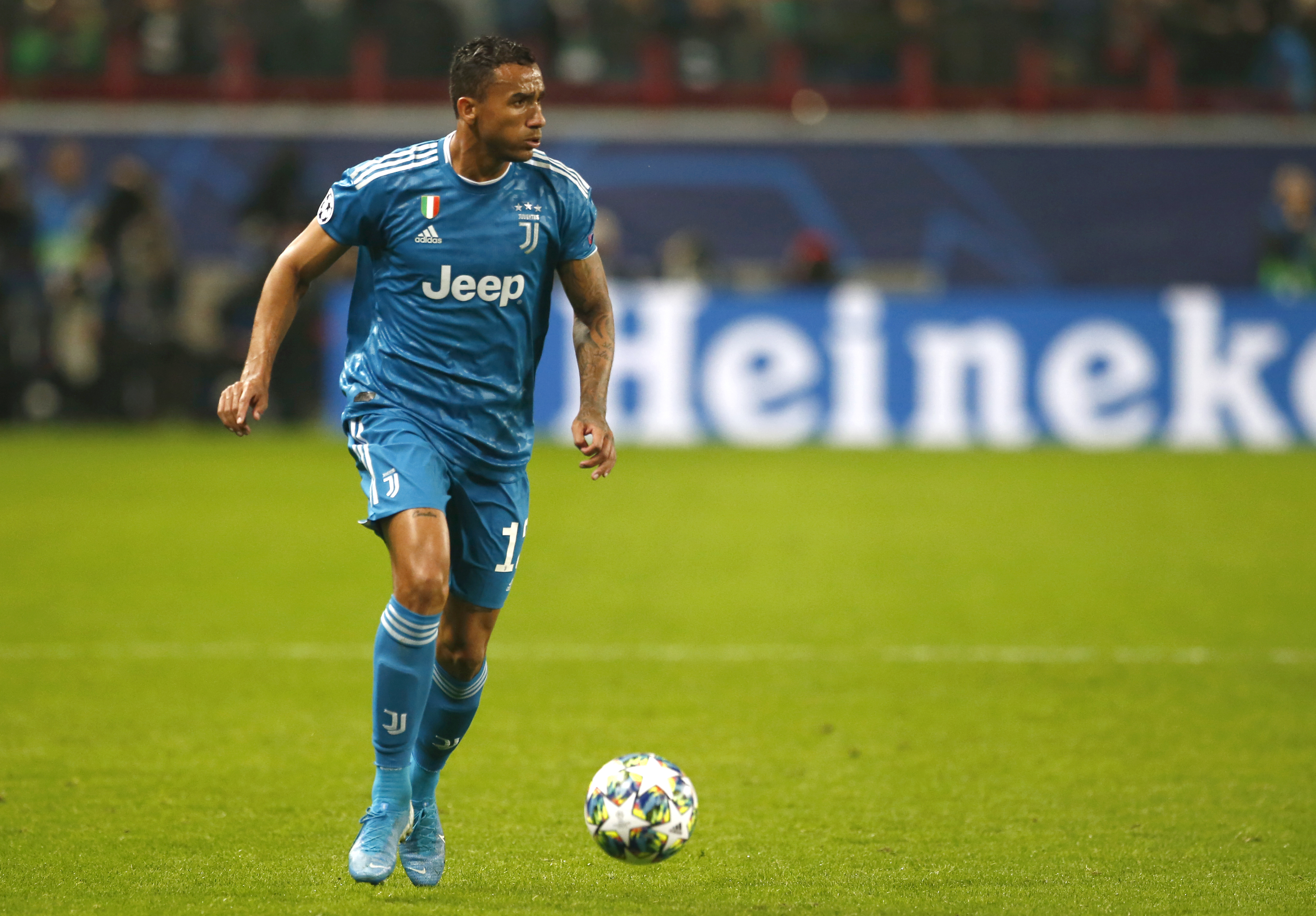 And the 28-year-old says he is loving his life in Turin after being left completely underwhelmed by Manchester and his own club's supporters.

The former Real Madrid star said: "Turin is very different to Manchester – the fans are much more passionate, they stop you in the street.

"I like it. They come across more affectionate and motivated.

"I'm gradually getting to know the city and I feel good, and I've already realised the cuisine here is spectacular.

"In Manchester I only had a couple of options to eat well.

"In Italy, instead, the culinary culture is extraordinary. We must be careful not to gain any weight."

Danilo spent two years at the Etihad Stadium after being signed from Real Madrid in 2017 in a £26.5m deal.

But he failed to establish himself as a first team regular at City, and was often left playing second fiddle to Kyle Walker in Guardiola's plans.