FORMER Arsenal and England goalie David Seaman has gone from saving goals to saving pennies with a guide to bagging bargains.

The millionaire’s tips include being friendly to negotiate better deals and using discount stores. 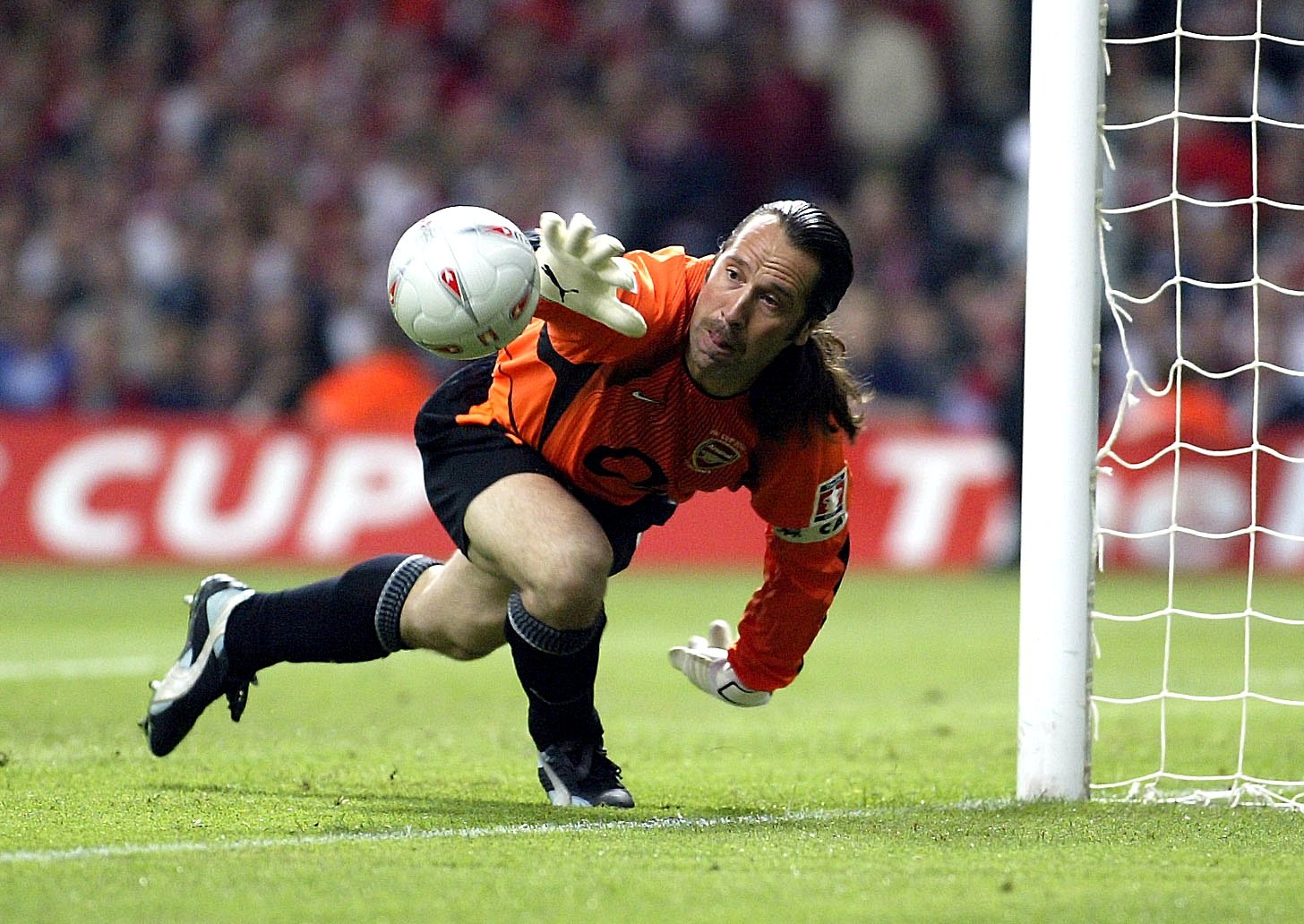 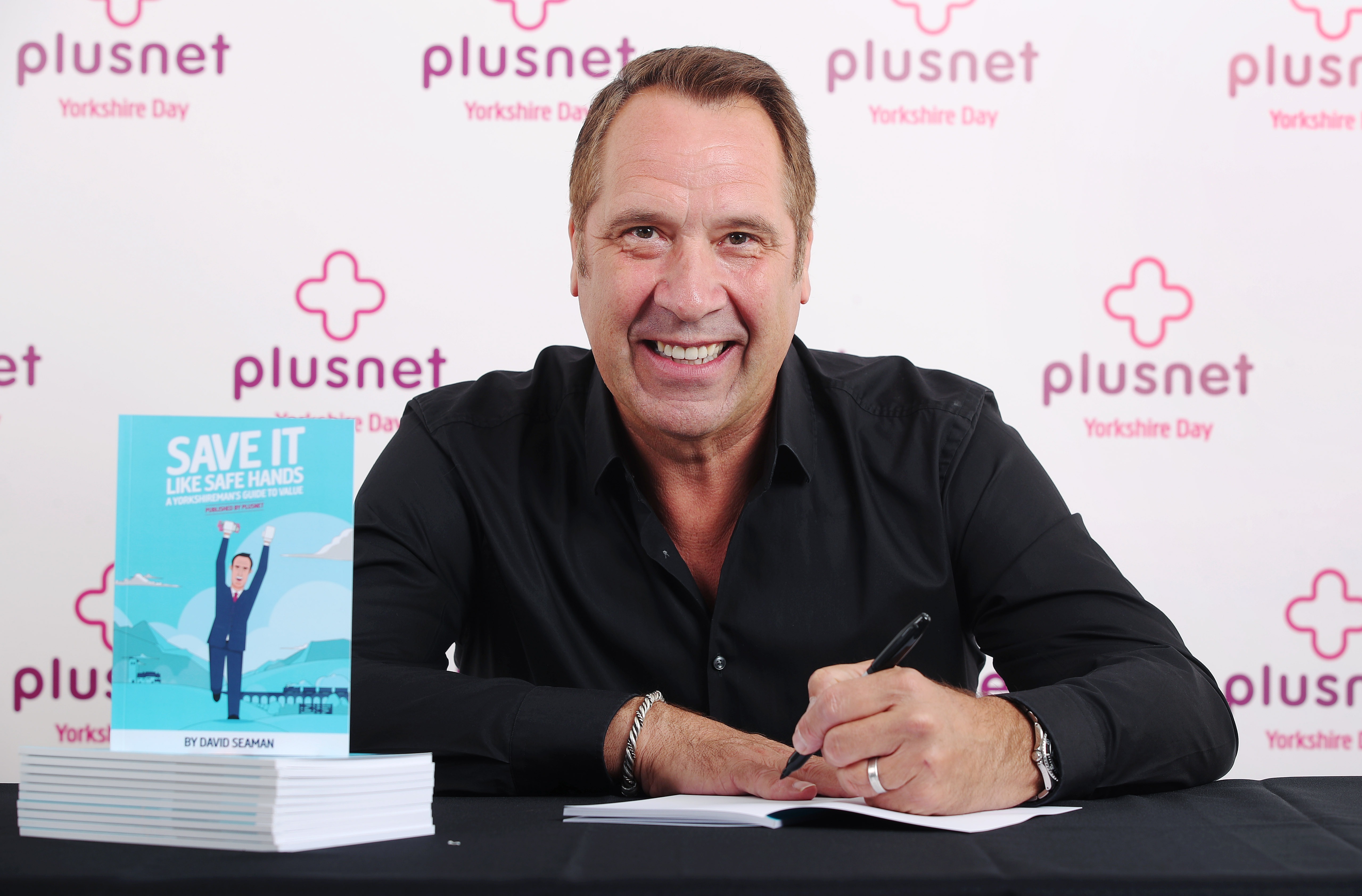 He also suggests borrowing bigger items such as lawnmowers and hedge trimmers from neighbours as “something borrowed is something saved”.

Seaman, 56 — nicknamed Safe Hands for his exploits between the sticks — said: “Don’t worry about hitting the discount stores.

“I bought some shorts from a discount store. My mates really took the pee out of me. Didn’t bother me a jot.

“Being friendly is always going to give you a better chance of getting a better deal. You won’t get anything by being miserable.

The guide, Save It Like Safe Hands, puts his sensible attitude down to his upbringing in Rotherham.

He writes: “We had no money, so saving and being savvy have always been in my blood.

"Being a Yorkshire lad, it’s something you never lose.” 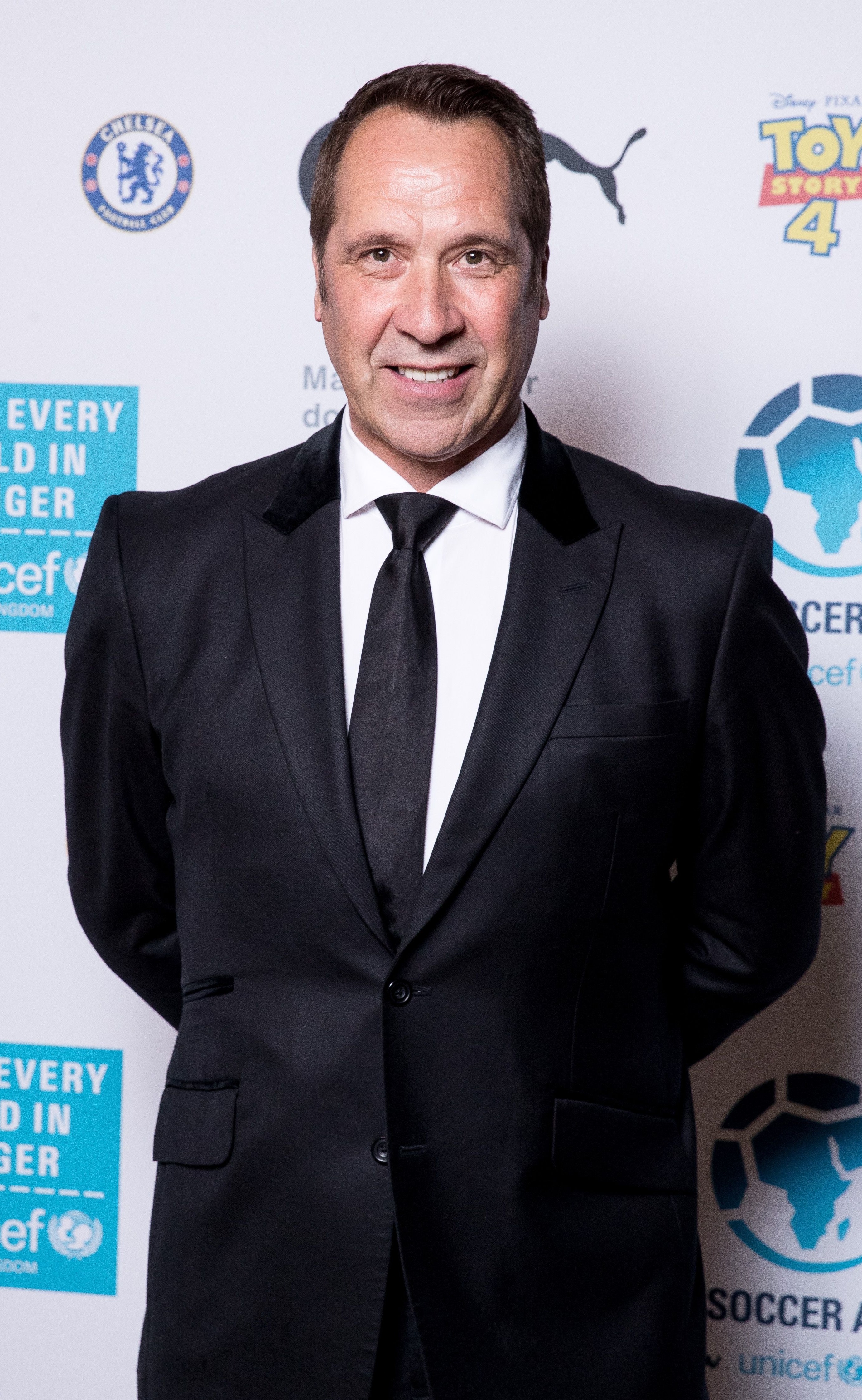