FORMER Chelsea star Alvaro Morata and his wife Alice Campello wish to adopt a child in the near future.

That is according to Morata's spouse, who also stated she would like to extend her family of five to seven. 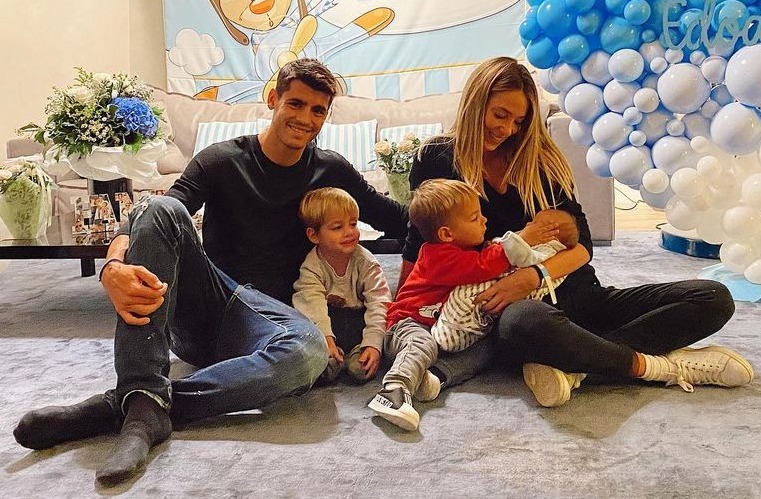 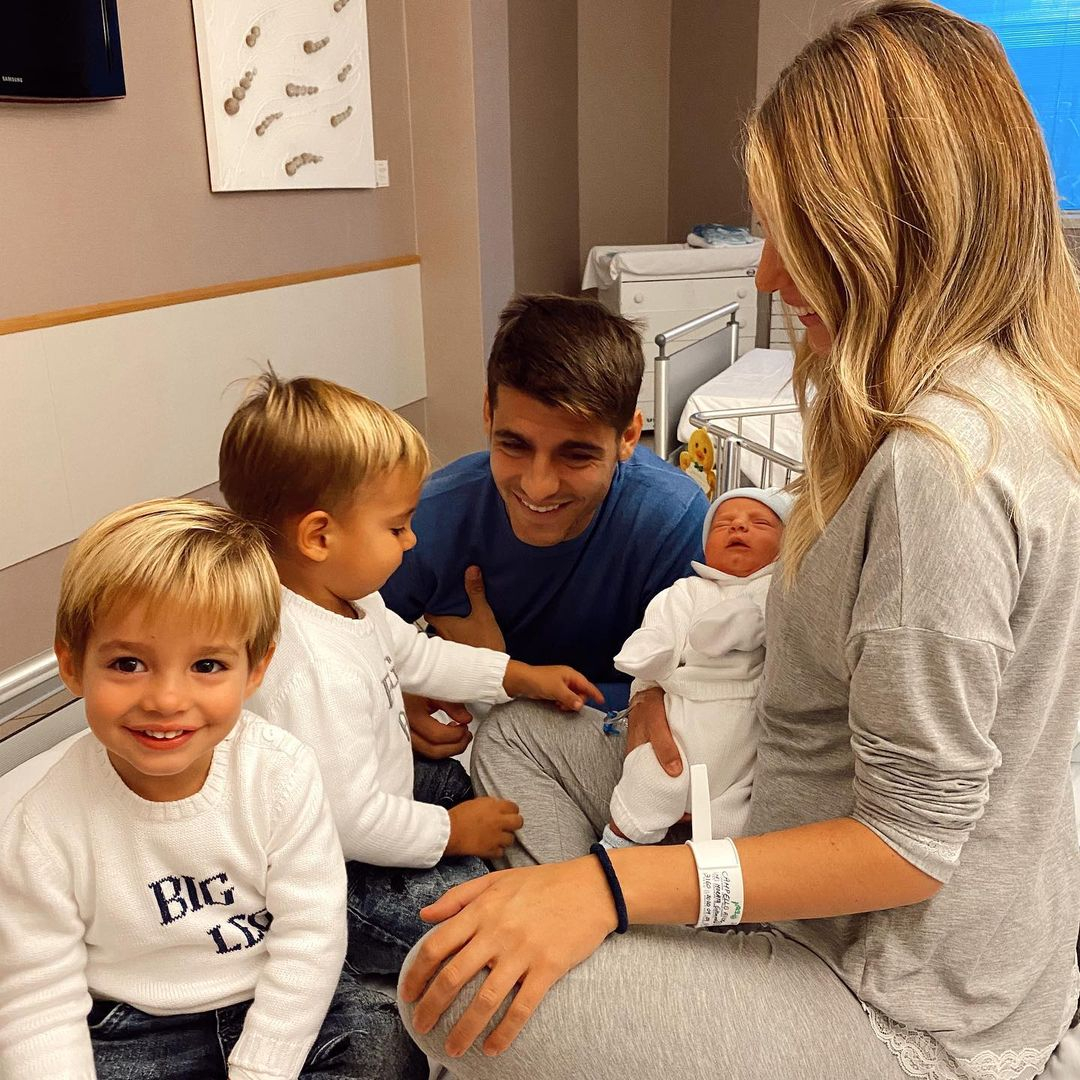 The Juventus star and Alice, who is a popular businesswoman, have three kids Leonardo, 2, Alessando, 2, and Edoardo, 7 months.

She said during a Q&A on Instagram with her 2.4million followers: "My husband and I want to adopt.

"We talk about it a lot and I think it will be something that we will do in the future, we would love it. We want two more children." 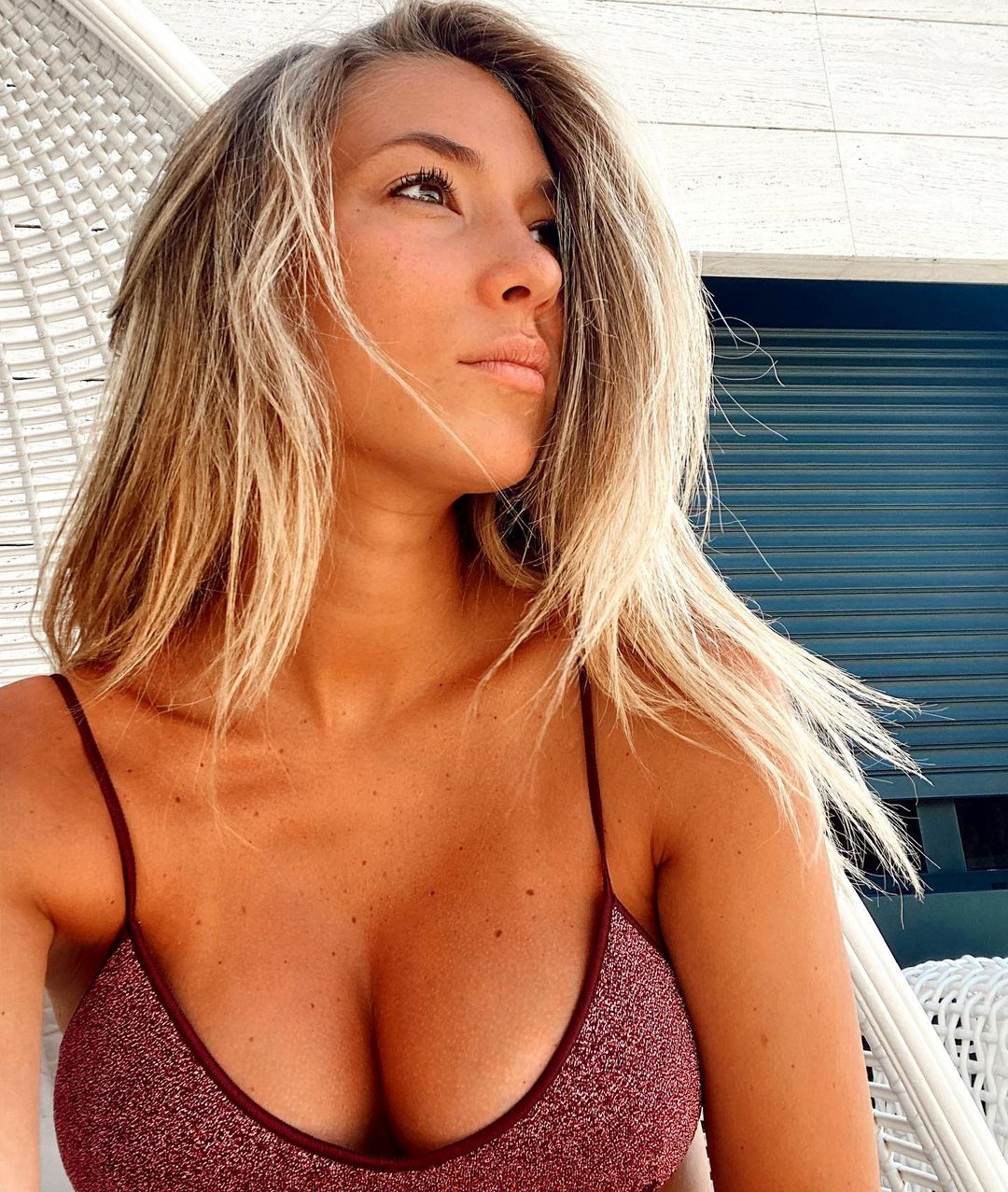 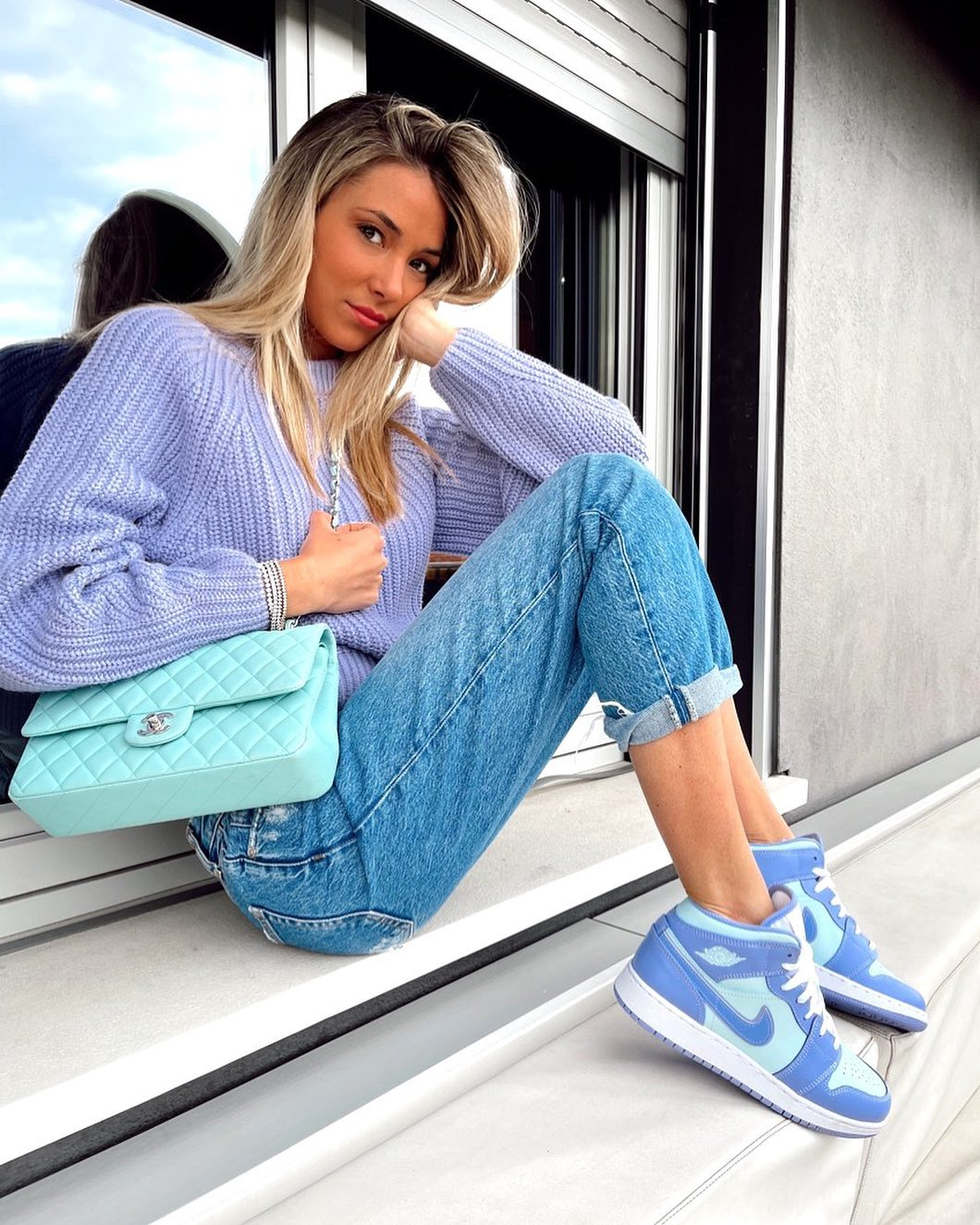 Morata joined Chelsea from Real Madrid following a club-record £70million deal almost four years ago but struggled to stand out at Stamford Bridge.

Thus, the star striker was loaned out in 2019 to Atletico Madrid, who signed him on a permanent basis a year later before loaning him out to former club Juventus.

The Spain international appears to have regained his old form and is loving life with his wife and three kids.

Alice added: "Leonardo is very sweet, he spends all day giving me kisses, but he is very busy. Don't stop for a minute. It is the same as Alvaro. 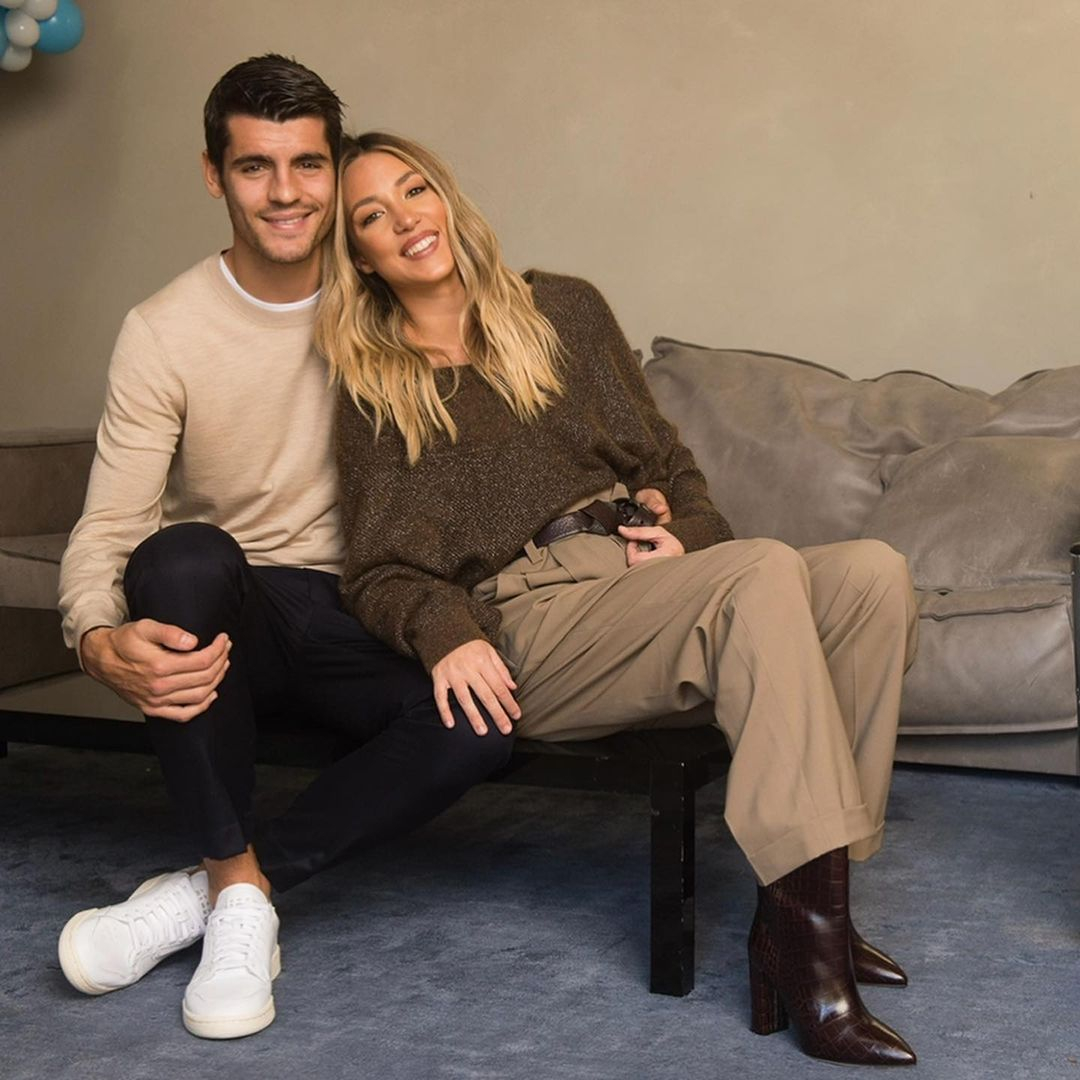 "Alessandro has a unique character, he is very strong. He is very stubborn but very intelligent, he understands everything. He is also sweet but in his own way, when he wants.

"Edoardo is very calm and good. He laughs all day, he never cries."

Alice also opened up about her recent bout with postpartum and sent a message of encouragement to other women who are dealing with the same issue.

The Italian entrepreneur said that the effect is normal and is important for everyone to find balance.

Alice added: "Now I am psychologically well but I have had a difficult time.

"I would like to speak it well another day to help women who are going through the same thing.

“I want to tell you that it is normal to go through difficult times because it is a very big change. It is a matter of finding the balance.

"Everything happens. After the first 2 or 3 months everything is great and it returns to normal ”.