FORMER Chelsea star Dan Petrescu has been rushed to hospital after testing positive for coronavirus. 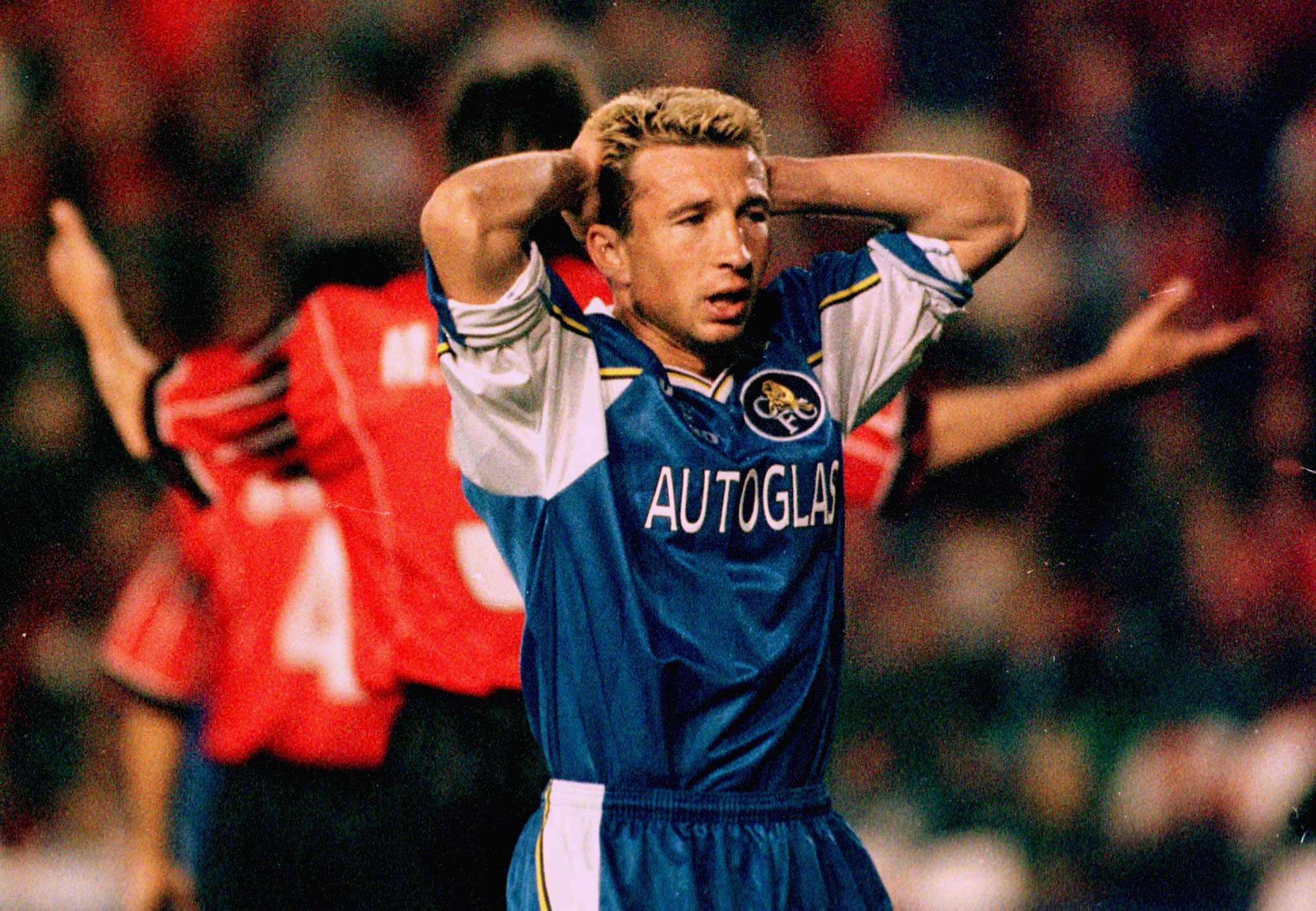 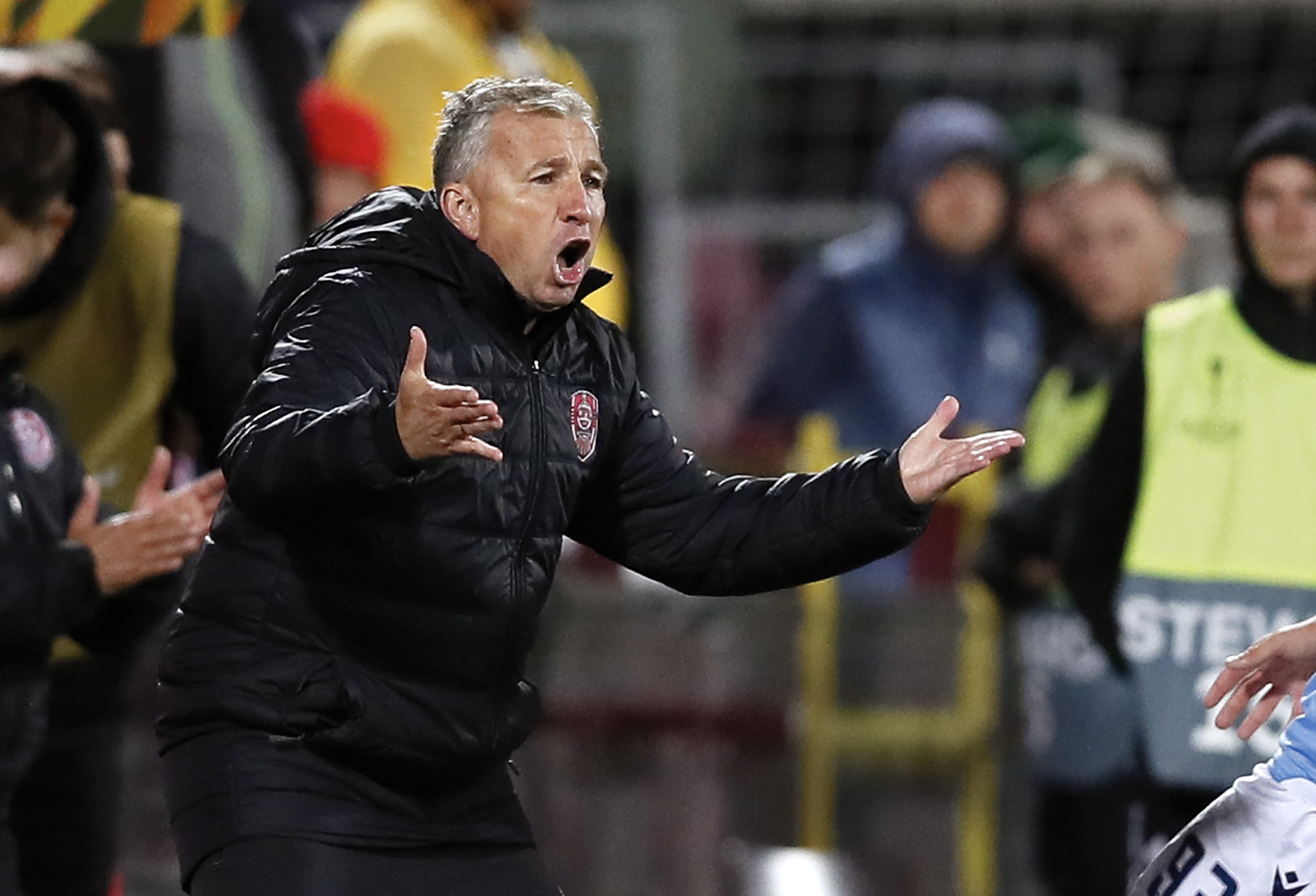 Petrescu has now become the Transylvanian club's 13th employee to be struck down by Covid-19.

Sources in Bucharest said they expect the 95-cap international to spend a minimum of 48 hours in hospital.

A string of Cluj players and coaching staff had previously been diagnosed with the condition.

He ended his five-year Stamford Bridge spell in 2000.

He joined the Blues from Sheffield Wednesday, and went on to play for Bradford and Southampton.

Bucharest-born Petrescu has since managed clubs in Romania, Poland, Russia, China and the Middle East.

He is in his second spell as Cluj coach, having led them to the league title in 2018. 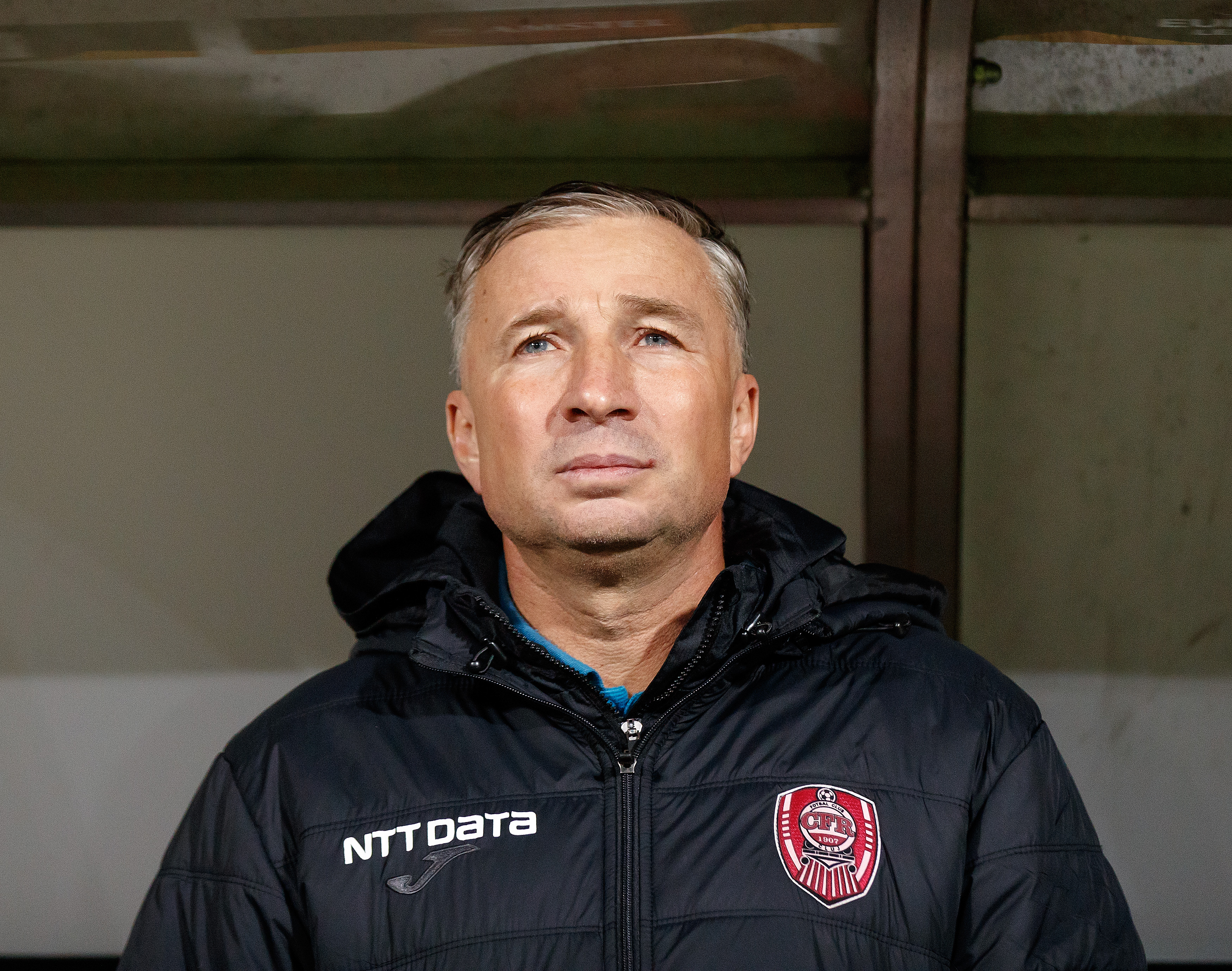