FORMER Brazil striker Adriano has checked into a luxury hotel after selling his mansion – leaving everything behind but his medals.

He is now living the good life in the presidential suite of a luxury hotel in the upscale neighbourhood of Barra do Tijuca in the city of Rio de Janeiro. 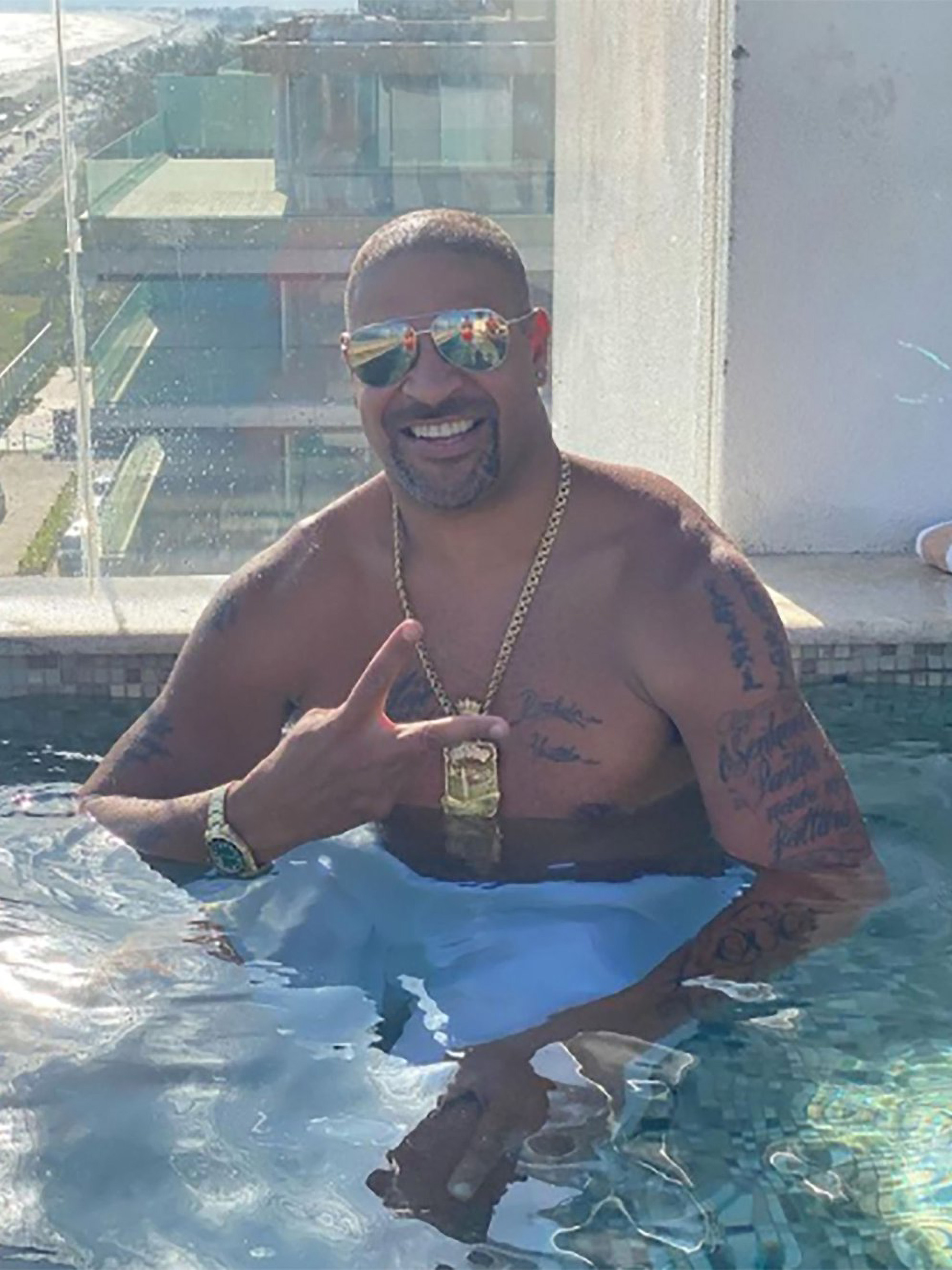 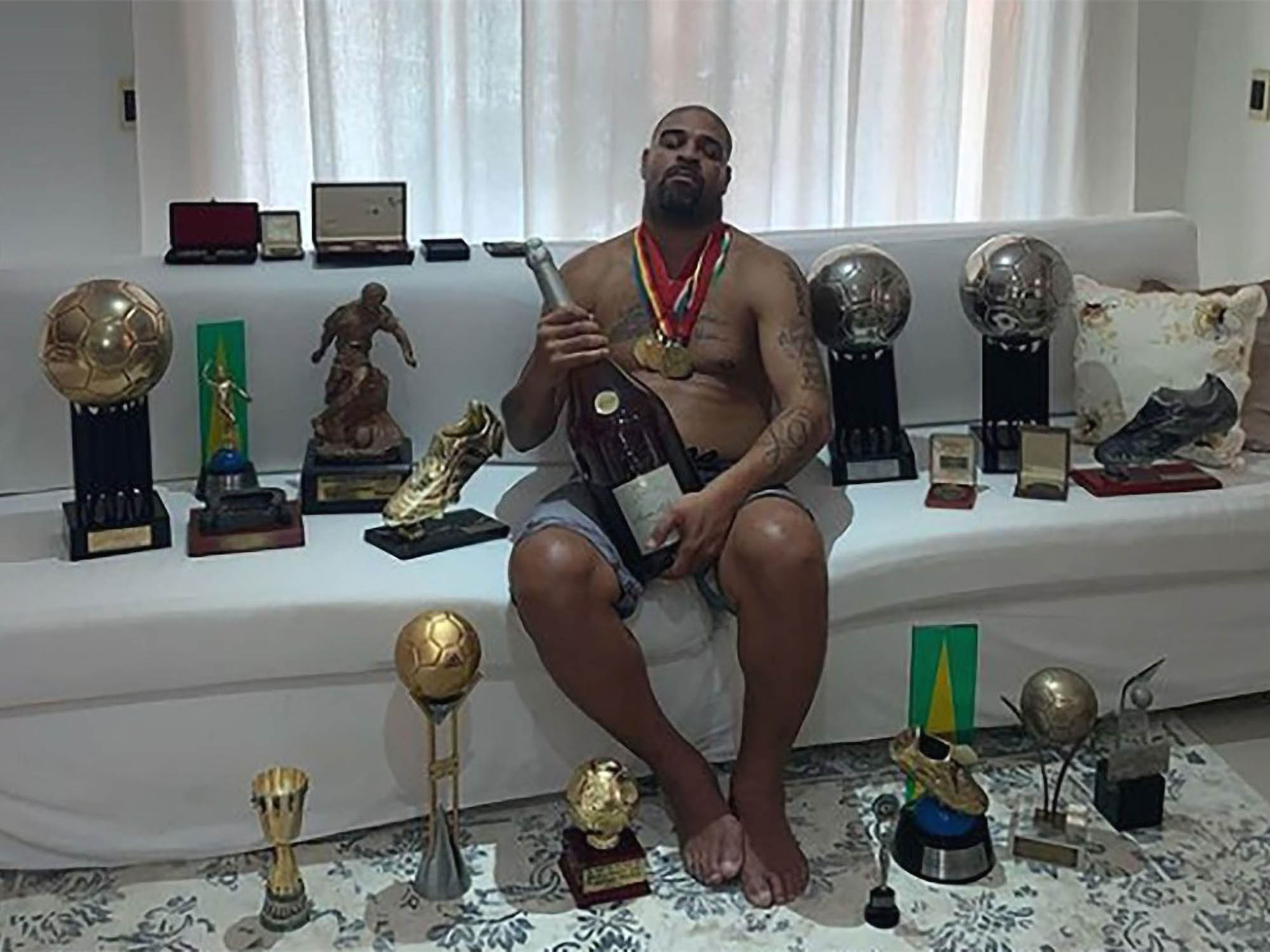 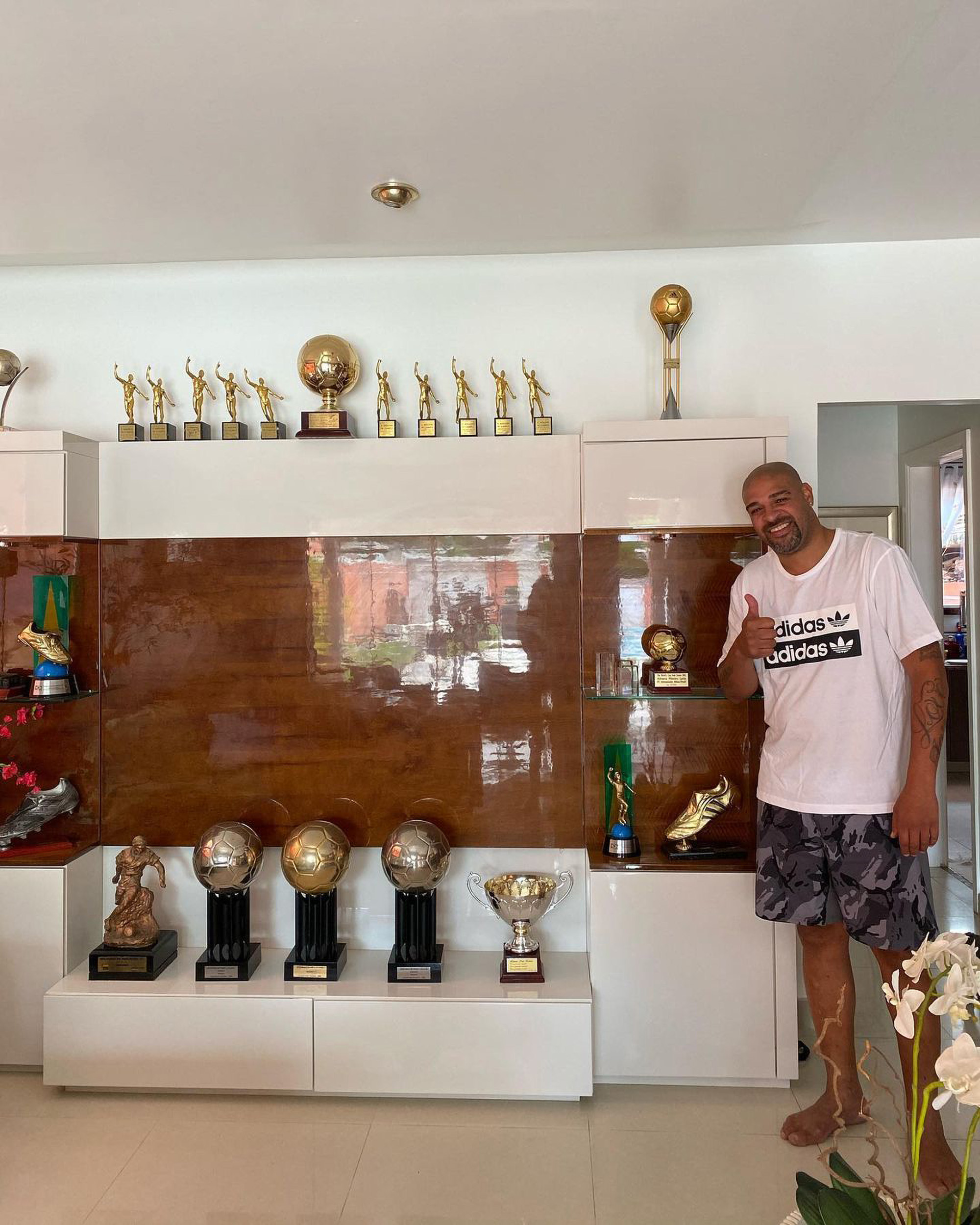 According to A Tribuna, the ex-Inter Milan forward is paying £10,000 every month in rent after selling his mansion for £1.2million.

Local media say Adriano left nearly all his belongings behind for the new owners and took with him only a number of sentimental items which included awards from his playing days.

The 39-year-old won four Serie A titles with Inter and two Campeonato Brasileiro trophies, won at Flamengo and Corinthians.

But Adriano, who last played professionally for Miami United in 2016, has had a turbulent number of years both on and off the pitch.

He fell into heavy drinking following the death of his father while he was in Italy and was accused of drug trafficking in 2010, charges which he was cleared of in 2014.

Following concerns about his health, he was even forced to deny rumours of his death last year.

The retired footballer is currently looking to invest in a nearby beachside property but appears to be in no rush as he enjoys the amenities of the luxury hotel.

He has been sharing snaps of himself with friends and family enjoying their time at the upmarket hotel to his 6.4 million Instagram followers.

The once lethal finisher, who won the Copa America in 2004, played alongside stars such as Kaka and Ronaldinho back in the day.

He scored 27 times in his 48 international caps, last playing for his country in 2010. 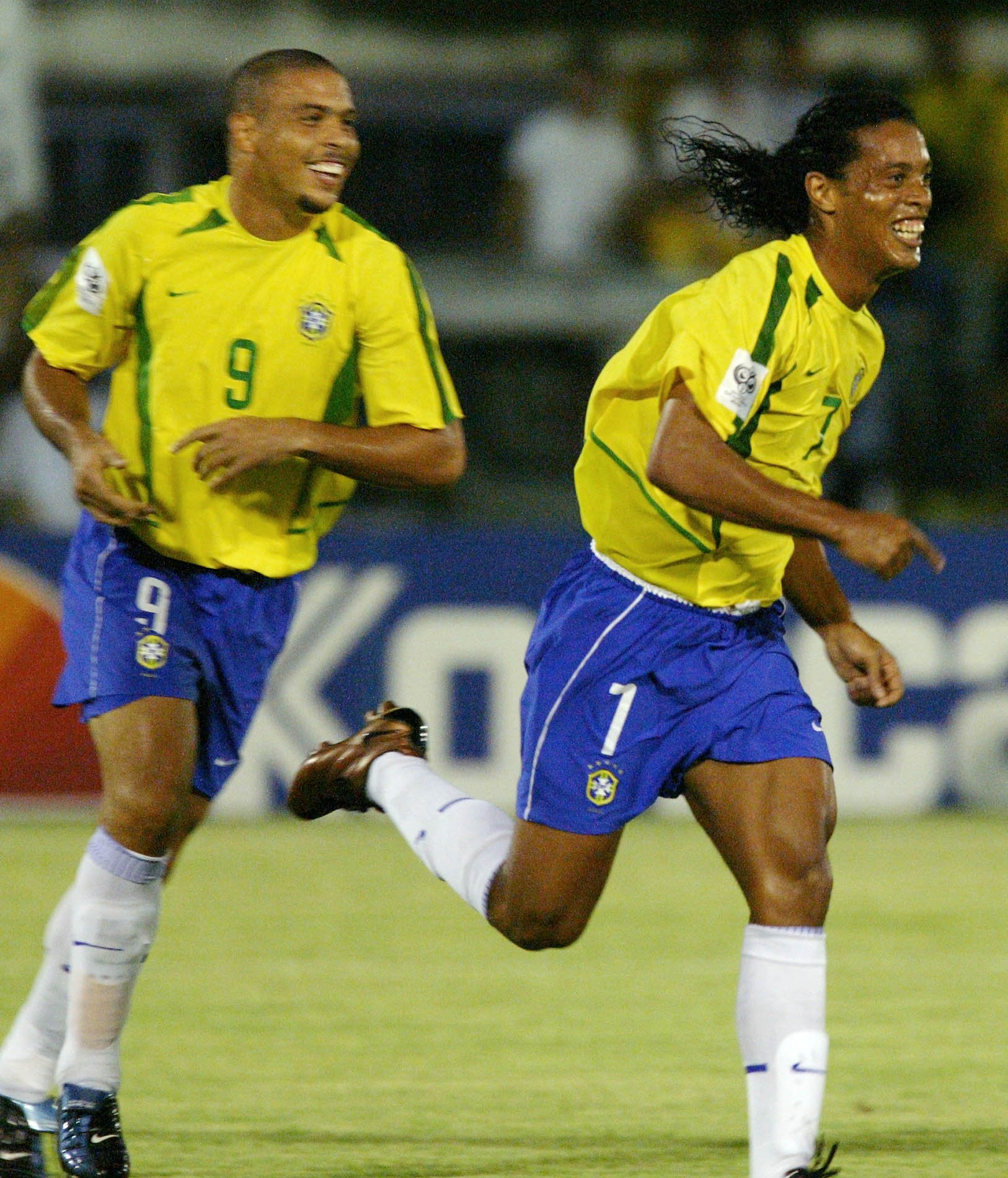 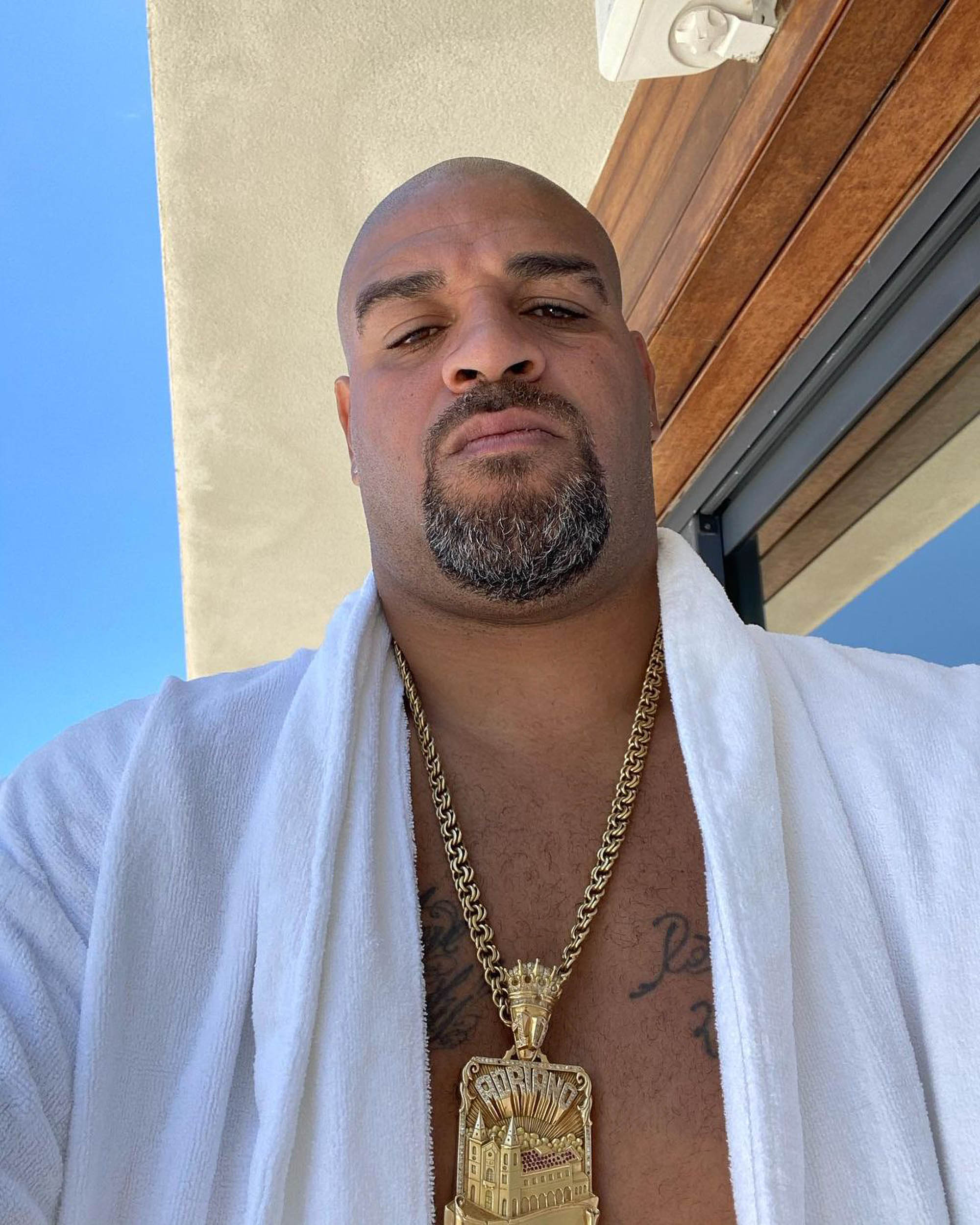 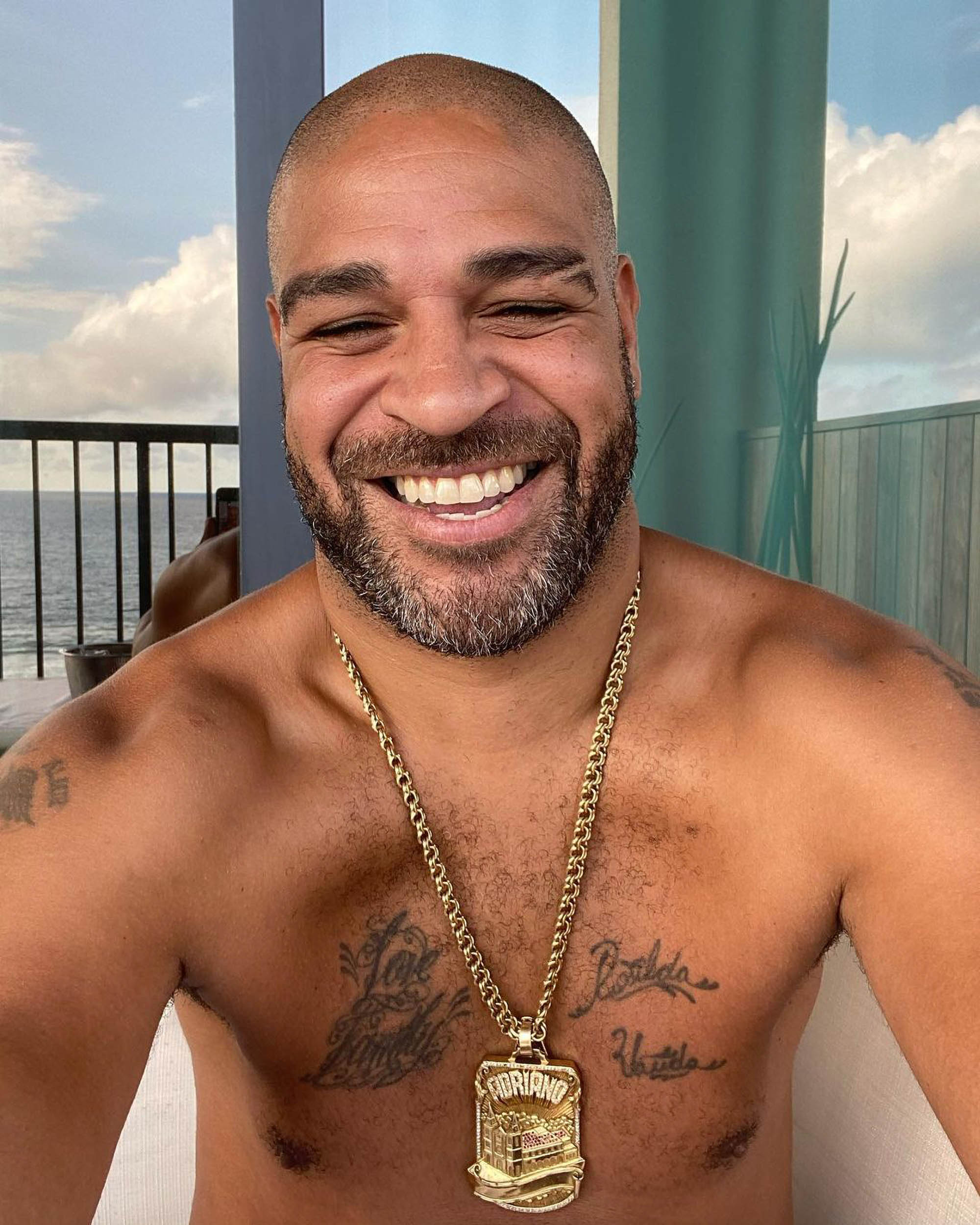