The Spanish midfielder was captain of the Gunners when Wilshere, now a free agent, burst onto the scene. 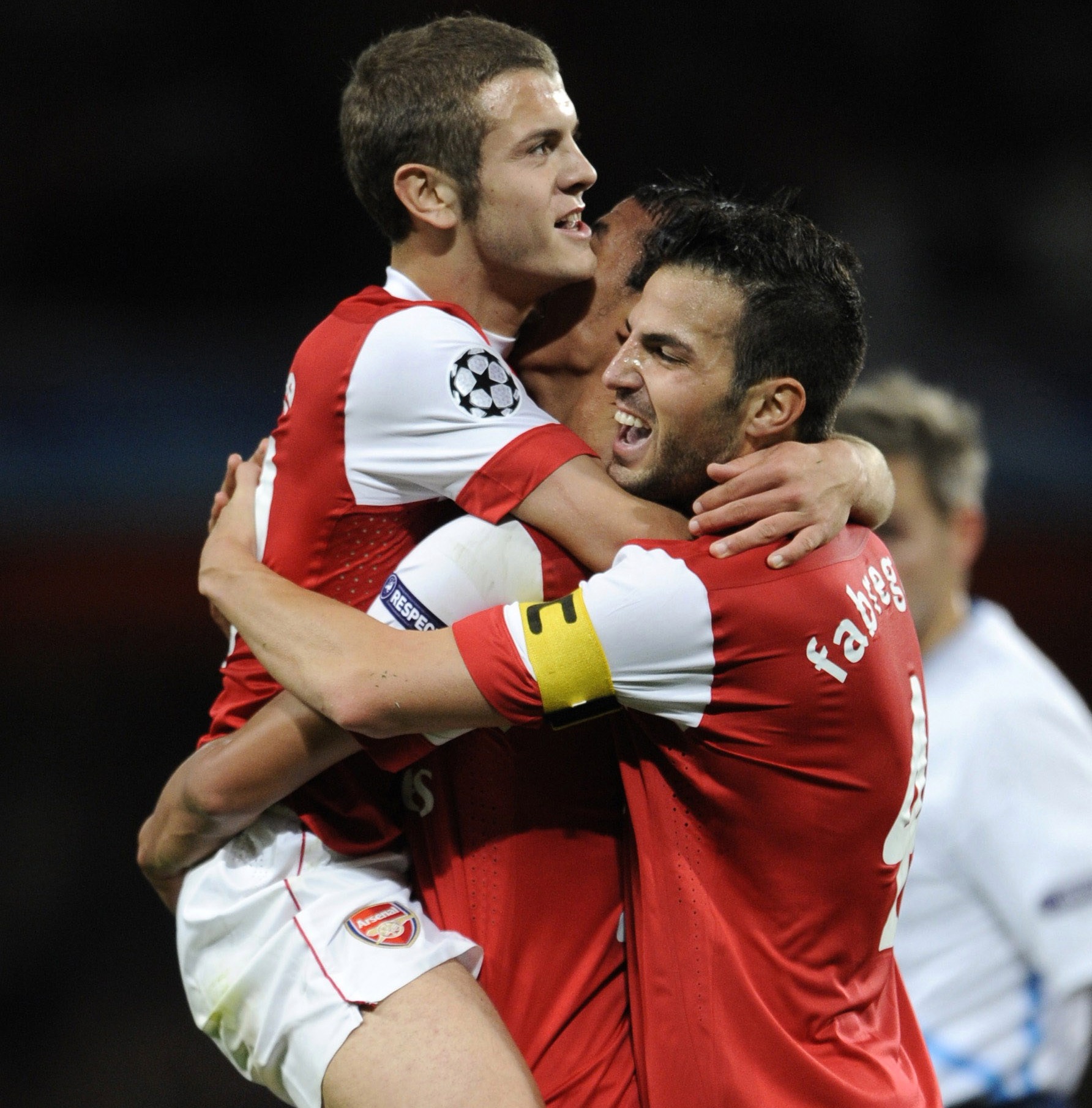 A man-of-the-match performance against Pep Guardiola's Barcelona side in the Champions League added further buzz to the hysteria that surrounded the England midfielder.

However, a series of injuries curtailed Wilshere's his progress and halted his career.

And since being released by West Ham at the end of last season, the playmaker is without a club.

But Fabregas remembers back to when Wilshere emerged as a 16-year-old.

“Jack was such a good talent, one of the most talented players I’ve ever played with," Fabregas told the Daily Mail.

“He was just 16 when he first came to train with us and I was like 'wow this guy is good, strong, sharp.'

"It’s a big shame what has happened to him, I feel sorry because he could have been a proper English legend of the game." 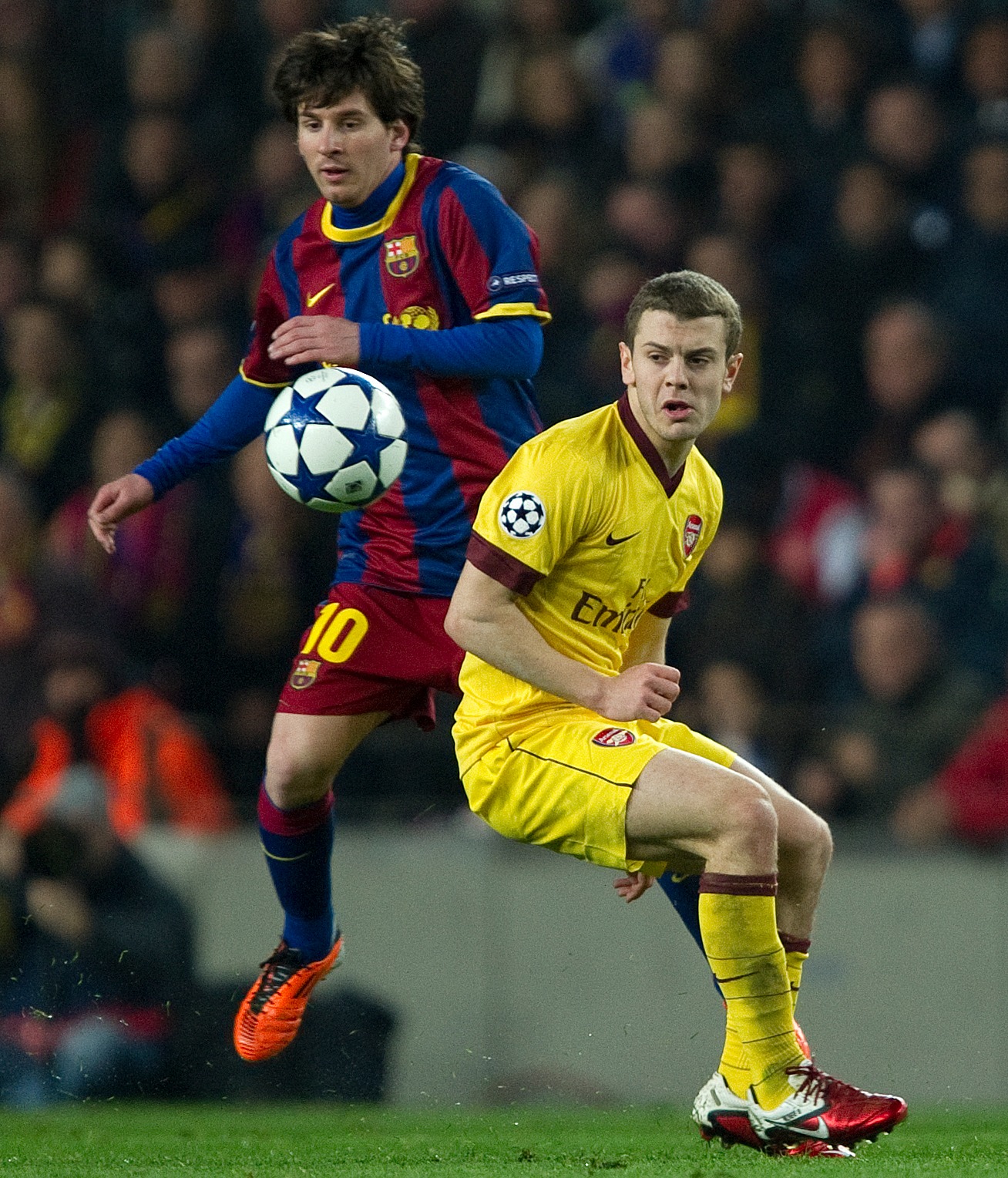 And Fabregas believes that if it wasn't for the long list of injures that have plagued Wilshere, he could have played for Spanish giants Real Madrid or Barcelona.

We always talk about how British players would adapt to teams in Europe – I always believed that Jack was one of the few Brits who could have made it big time at Real Madrid or Barcelona,” said the Spain legend continued.

“Same with Aaron Ramsey and Gareth Bale. These guys are so talented, without injuries they could have done much more.”