HARRY MAGUIRE and John Stones will find it nearly impossible to deal with Kylian Mbappe, according to former France left-back Patrice Evra.

And the Manchester United legend says Les Bleus have what it takes to “smash” England in Saturday’s World Cup quarter-final. 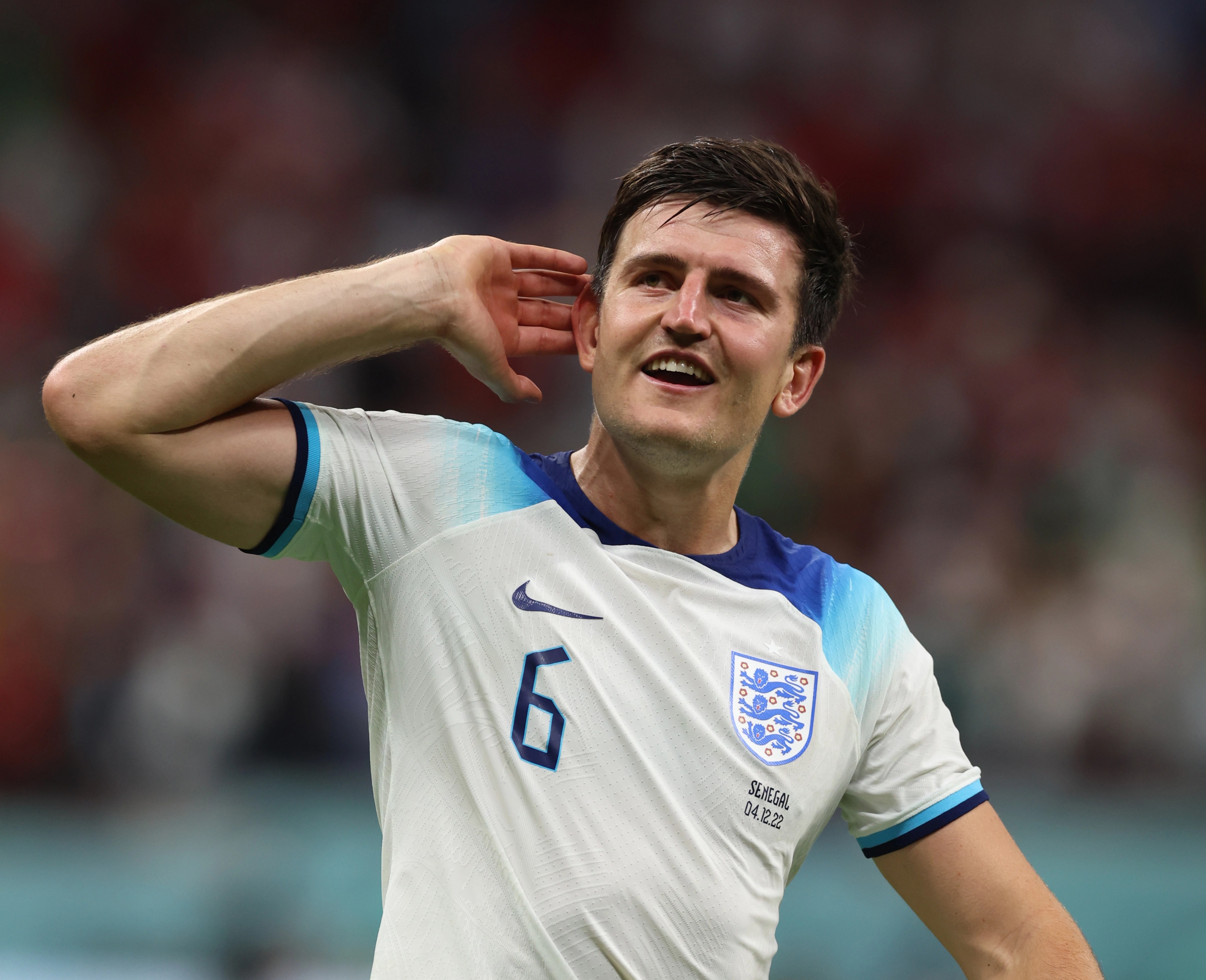 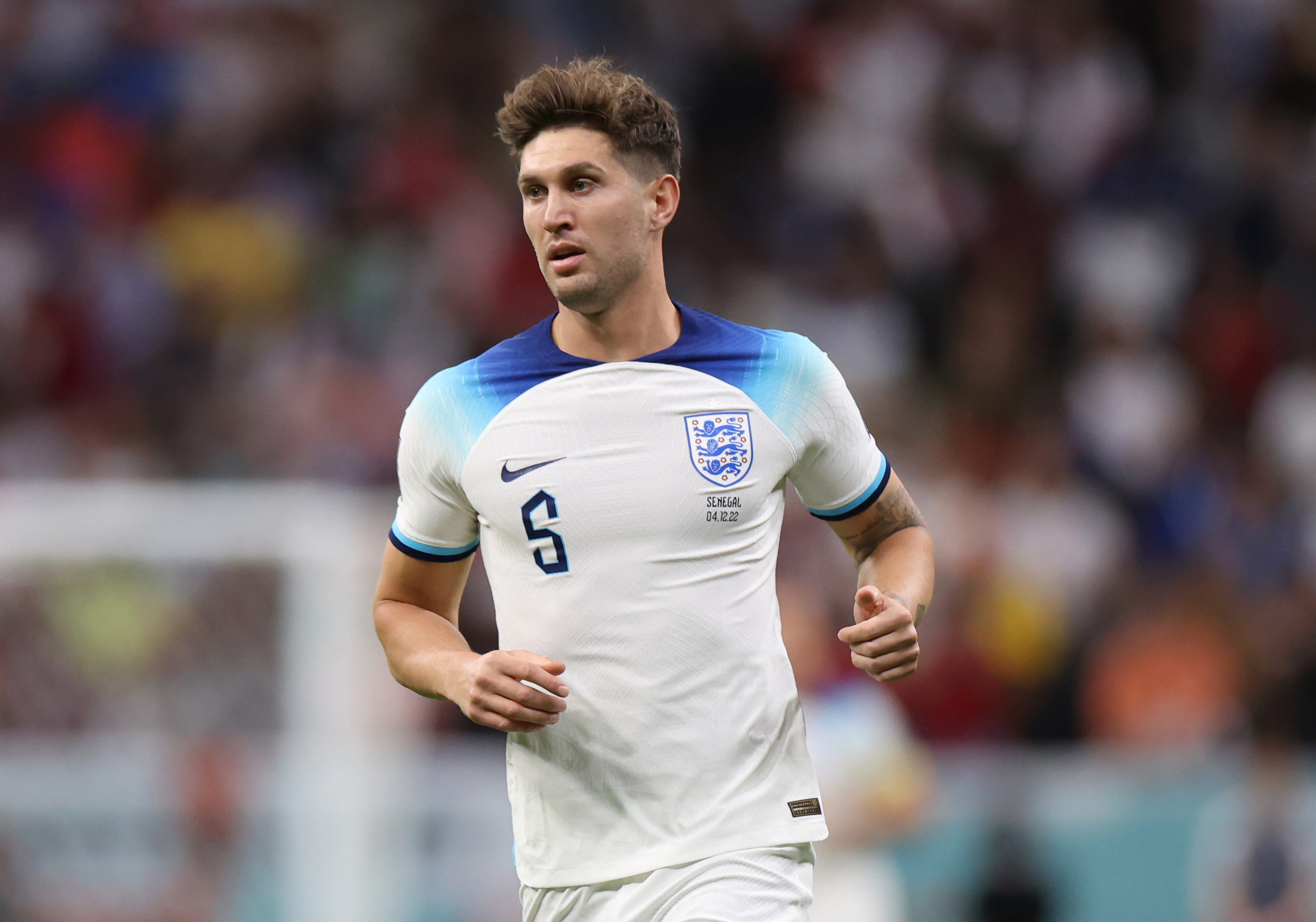 Mbappe is set to go head to head with lightning fast right-back Kyle Walker at the Al Bayt Stadium.

But 81-cap Evra reckons the Paris Saint-Germain superstar will turn his attention to the Three Lions’ centre-back pair if he has no luck out wide.

He said: “Walker is going to block Mbappe, he did it against Neymar very well in the Champions League for Manchester City.

“He can be confident and say he’s got him because he’s fast and strong, but Mbappe will find a way to escape. He will move into the centre.

Read more on the World Cup

“I hope he does because Stones and Maguire won’t be able to deal with him. It will be difficult for them to stop him.

“To stop Mbappe when he’s in the centre, you have to be close to him every time, frustrate him, foul him – he doesn’t like to be fouled.

“Maguire and Stones will love playing against [Olivier] Giroud though, he’s not fast, he’s strong and that is the jackpot for them.”

Evra reckons either team is capable of lifting the trophy next Sunday if they both get past their “biggest test of the tournament”. 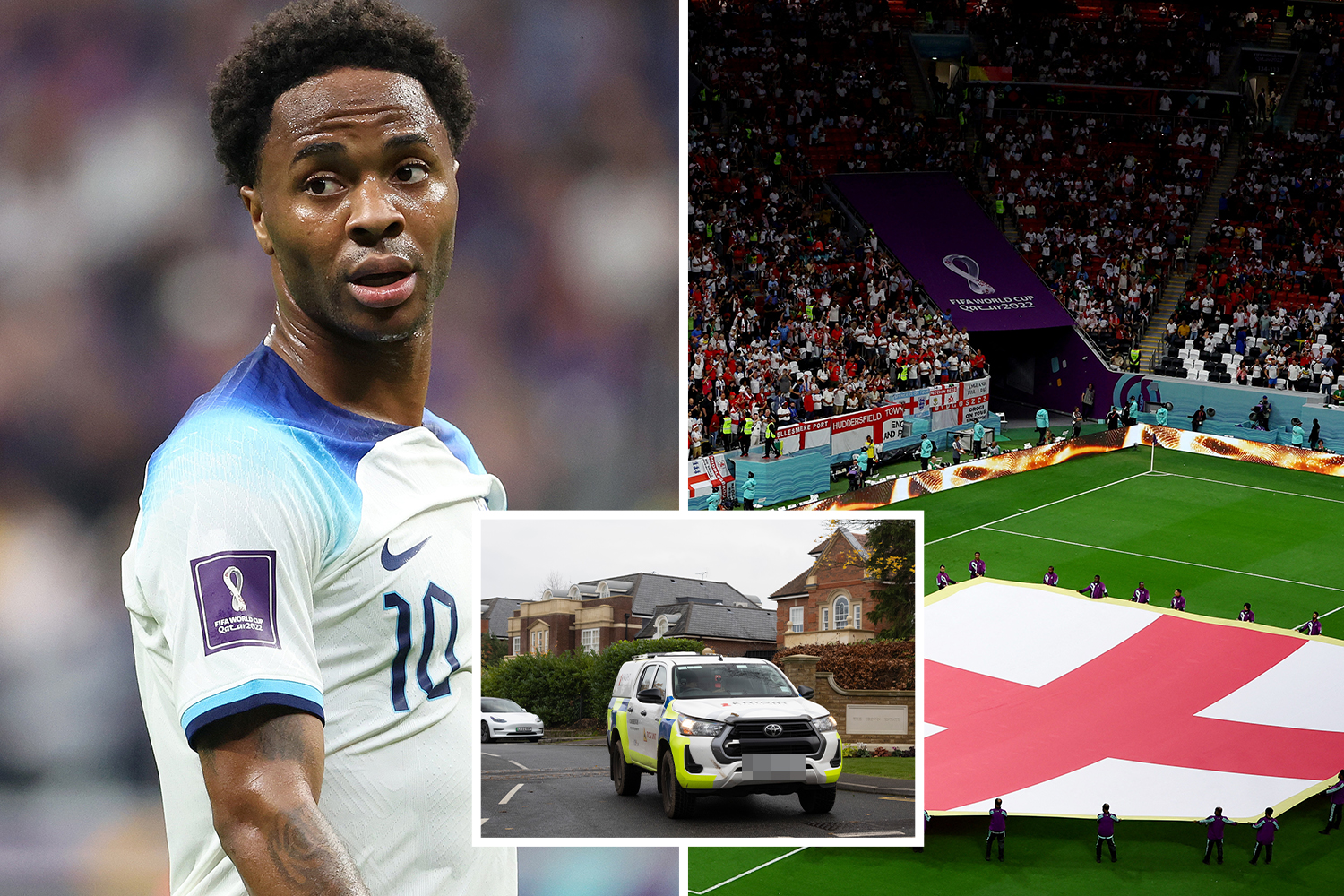 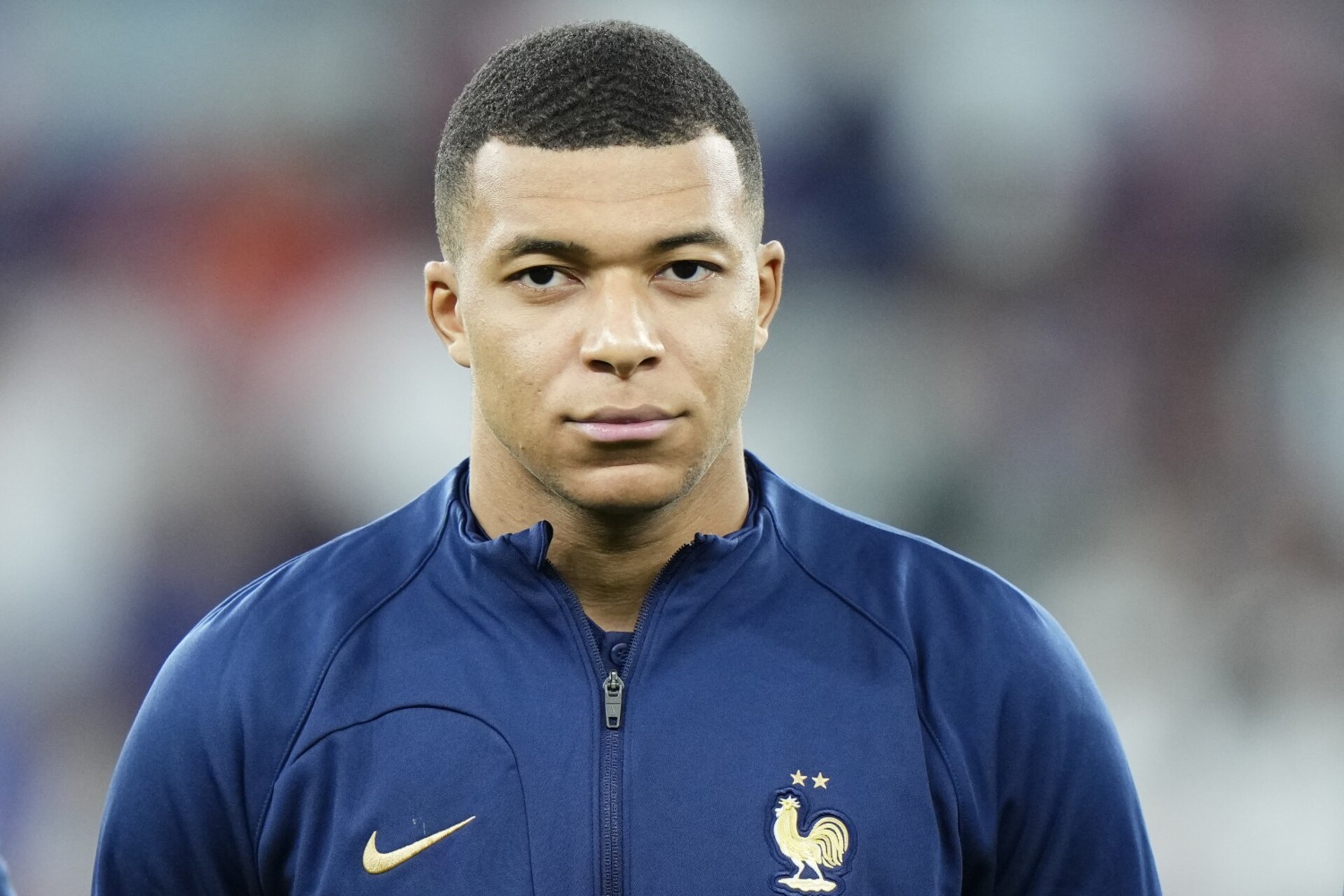 But the 41-year-old reckons Didier Deschamps’ side could embarrass England on the biggest stage.

He told Betfair: “I am confident, but not arrogant. I’m happy with what France are doing.

“It’s a big mix. I feel like France are going to smash England.

“France will face an angry, strong team. If they play with the attitude that they are stronger and more confident than England, France can smash them.

“Playing against England is always special as a French player. It’s always an amazing game.

“It’s a nice rivalry, it’s not bitter. We’re jealous of each other in a nice way.”

He added: “With England, the star is the team. It’s not just one player.

“This is the best English side, as a team, not as a group of individuals. England look more of a unit than France.

“But Bellingham will be by far the best midfielder England have ever had.

Although Evra reckons France have it in them to wallop England, he has predicted a much tighter affair.

He predicted: “I can see the game being 2-1 to France. We will score first then England will level.

“Then I can see this being another moment for Mbappe to do Mbappe things in the last 10 minutes. I don't see it going to extra time or penalties. If it does go to penalties, it's a risk for France.

“It's a big game and there's lots of banter. I really thank England for all those great years, but it's time for you guys to lose. I'll be eating snails and singing 'It's coming home', if France win.” 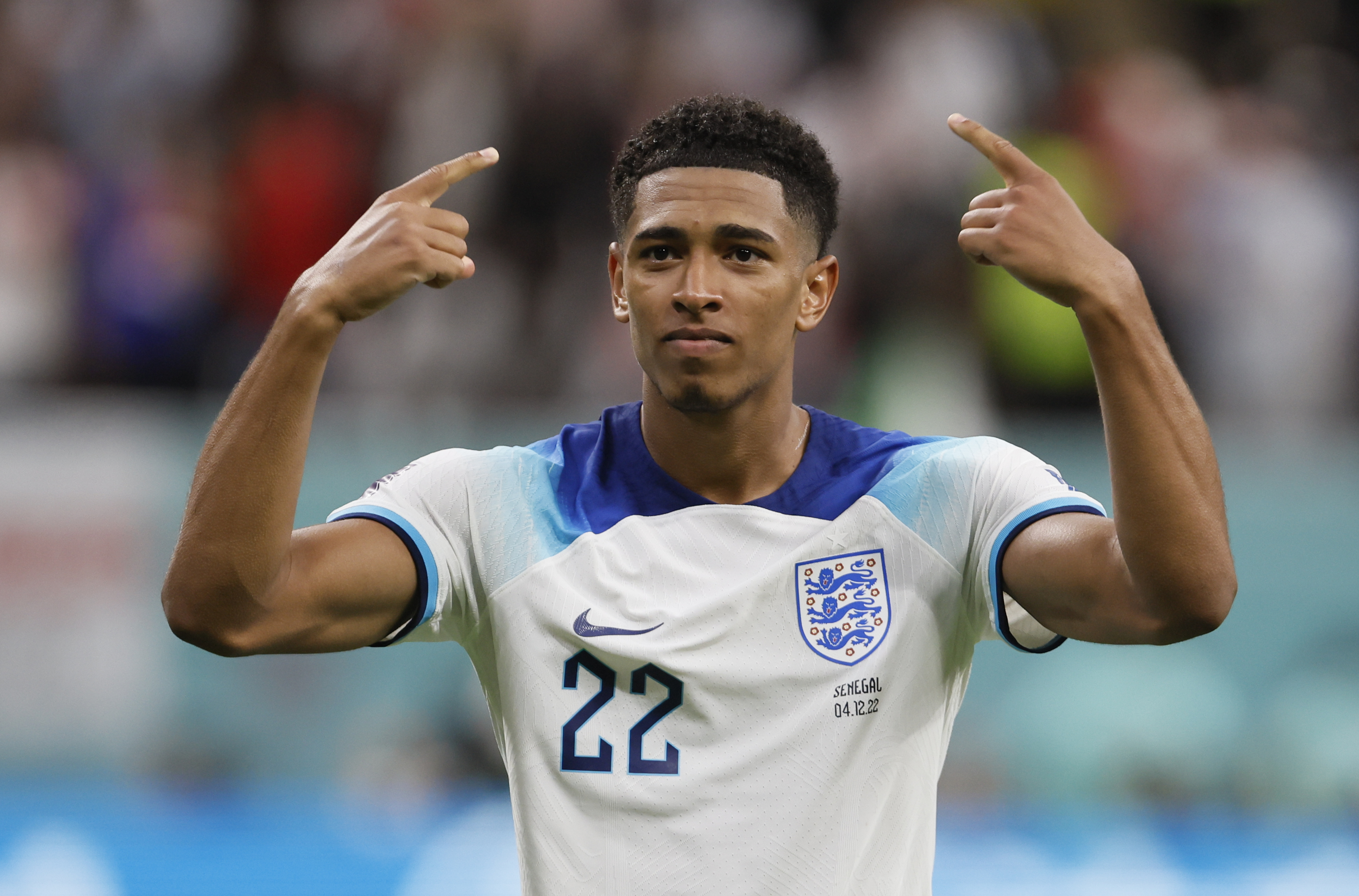