The Toffees sacked Silva on Thursday, the day after a dismal 5-2 drubbing to Merseyside rivals Liverpool. 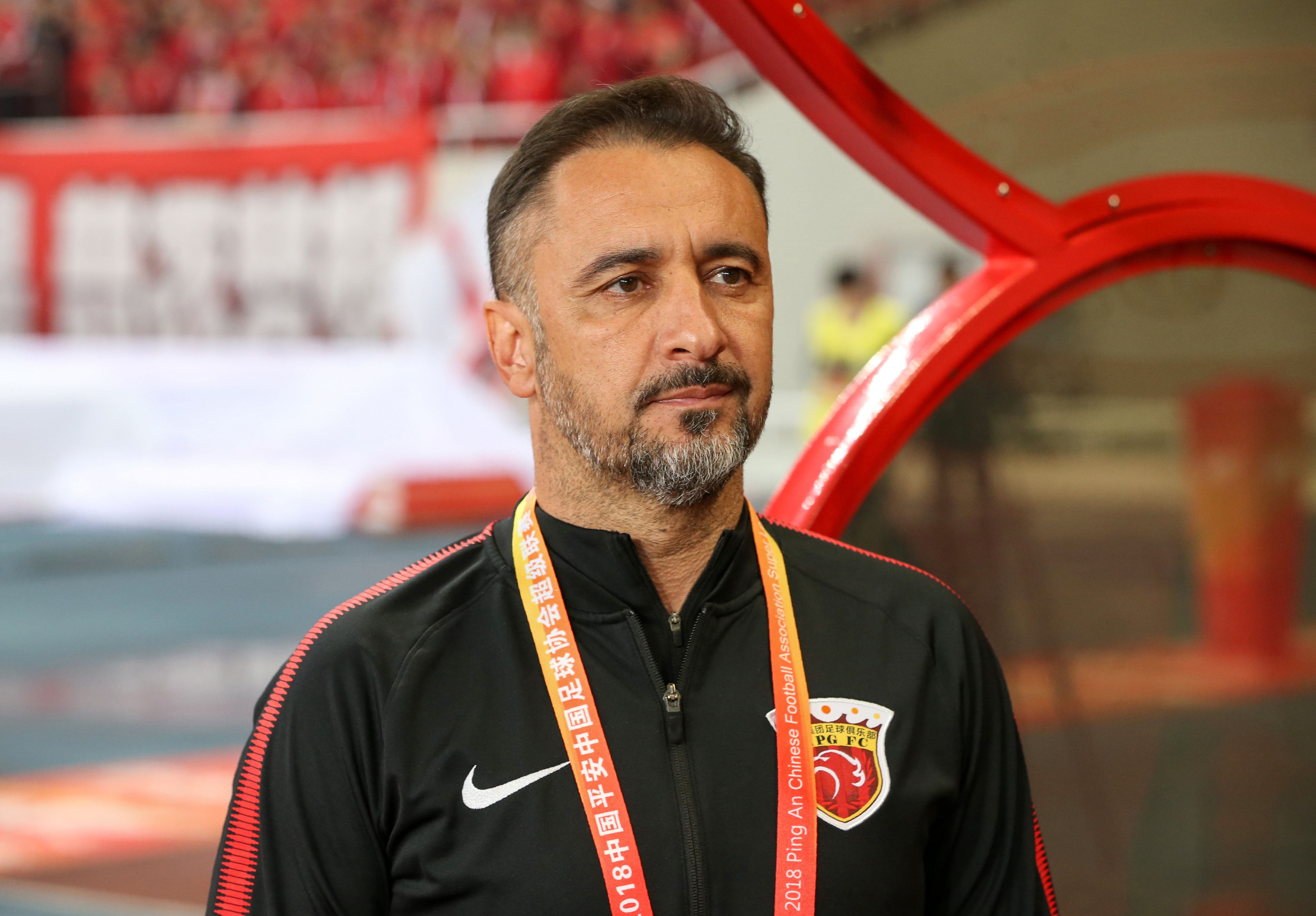 Now Sky Sports is reporting that Goodison Park chiefs have added the 51-year-old Portuguese boss to the top of a four-man shortlist.

Former Everton manager David Moyes, who left the club to take over at Manchester United in 2013, is also believed to be on that list.

Sky Sports presenter Alan Myers said: "Vitor Pereira is definitely on the list and there is some suggestion to us that he is the number one target.

Former Porto and Fenerbahce chief Pereira has won titles in Portugal, Greece and China during a varied coaching career.

Yet he only played football at amateur level and quit aged 28.

SunSport exclusively revealed in the summer that Pereira was sounded out by Chelsea as a contender to rival Frank Lampard.

But ultimately he could not compete with Lampard’s history and association with the club.

He is currently one of the highest-paid managers in the world, and is mulling over a new contract offer at Shanghai of more than £30m a year.

Another potential target could be Alan Pardew, who admitted on Amazon Prime that he would fancy a crack.

But he thinks the Toffees could turn to Moyes.

The former Newcastle and Crystal Palace gaffer said: "Moyes is a good fit for Everton, it looks like a lot of problems there, no cohesion, I’m not sure what the philosophy is.

"They’re in danger of being in a relegation scrap. There’s a lot of managers like myself who could do that kind of job."

SunSport exclusively revealed that sacked Silva said goodbye to his Everton players in the away dressing room at Anfield.

Silva, 42, was already under pressure going into the game and saw his side concede four times in the first half. 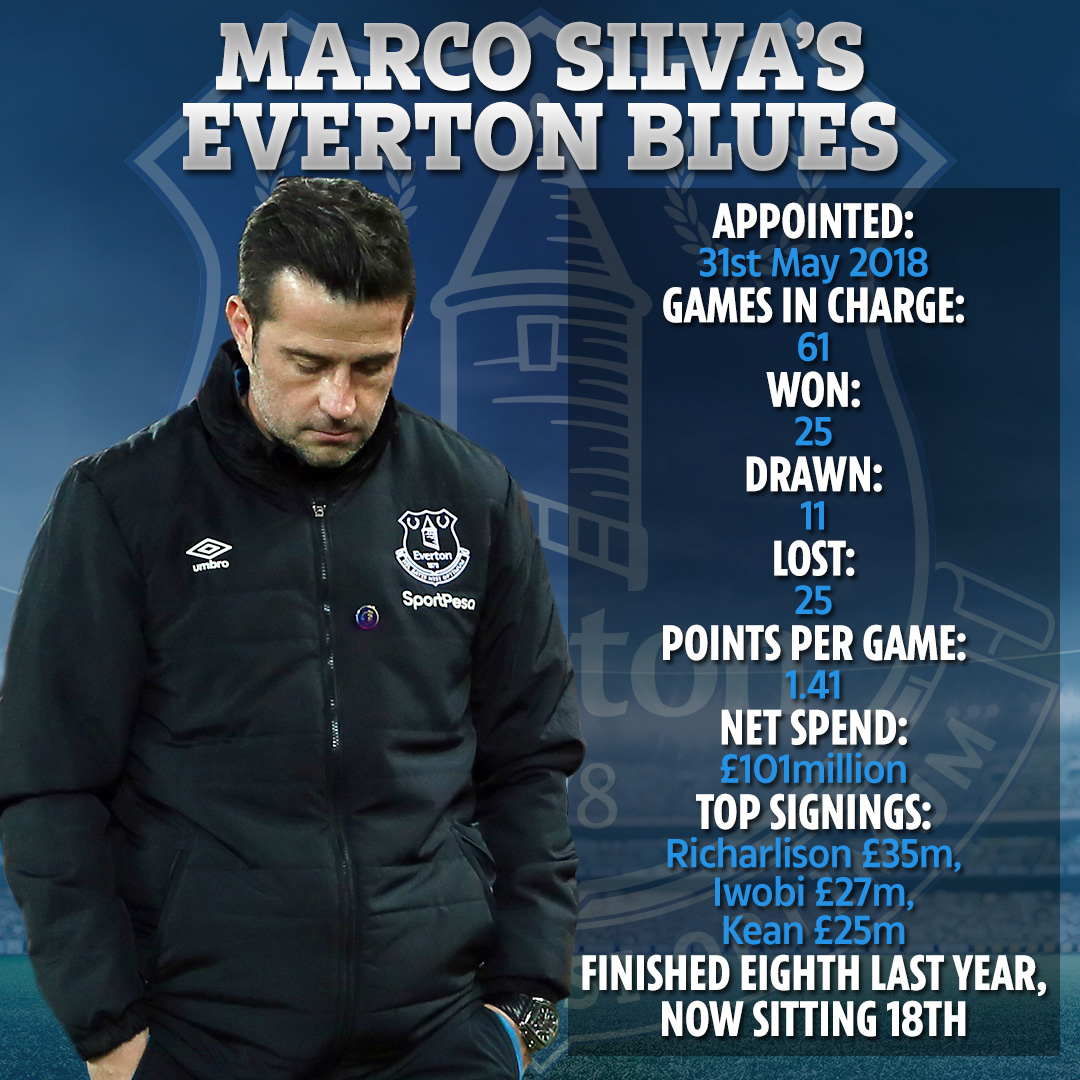 He was pictured heading to the club's Finch Farm training base on Thursday morning – three hours before training was due to start.

And owner Farhad Moshiri soon arrived, and he asked the players to stay behind after training today to address them before having talks with the ex-Watford manager before informing him he was axed. 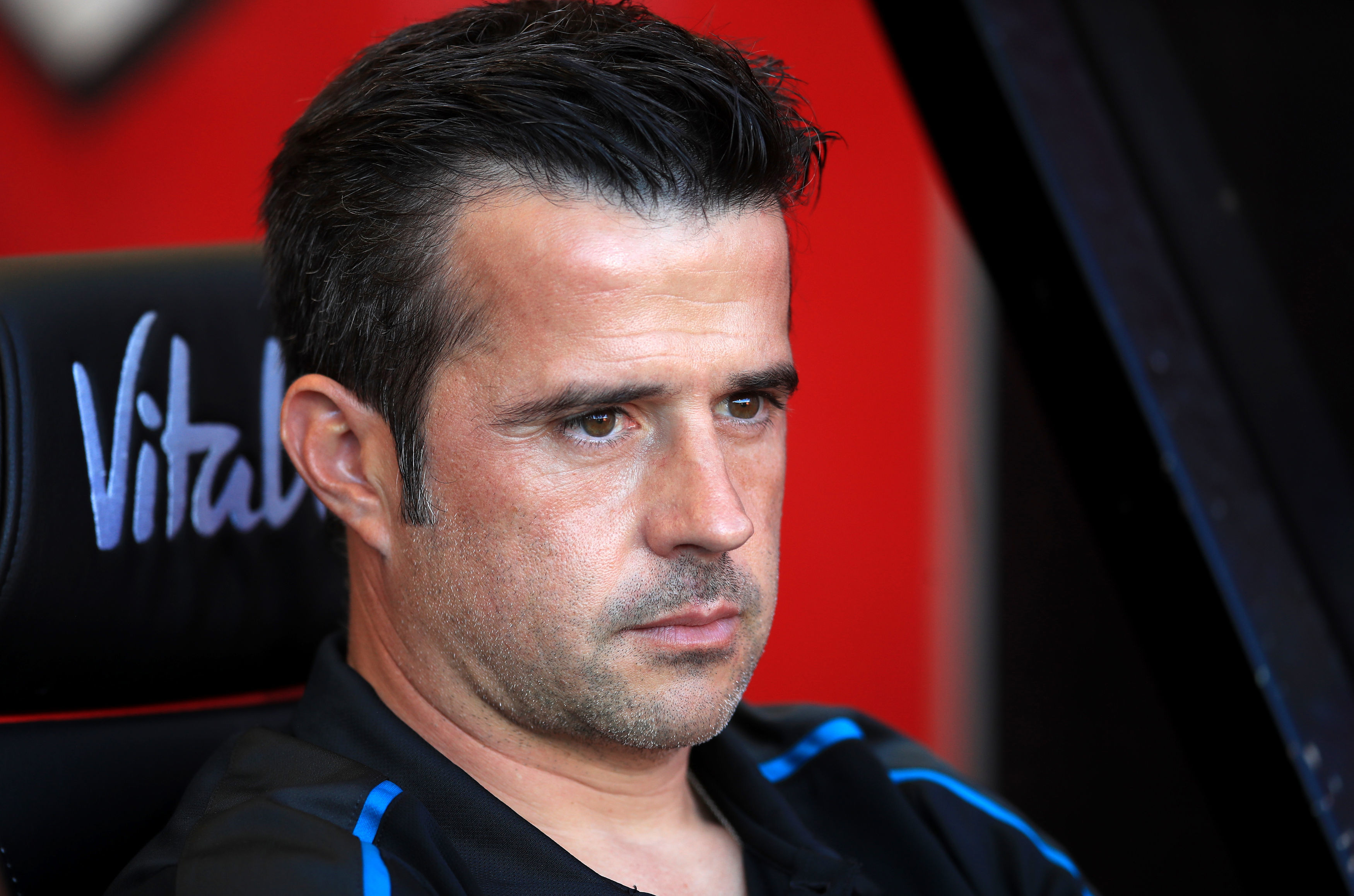