EVERTON will look to sell the likes of Alex Iwobi, Moise Kean and Theo Walcott before the October transfer deadline, according to reports.

Carlo Ancelotti's side got off to the perfect start on Sunday, winning 1-0 at Tottenham Hotspur in their Premier League season curtain-raiser. 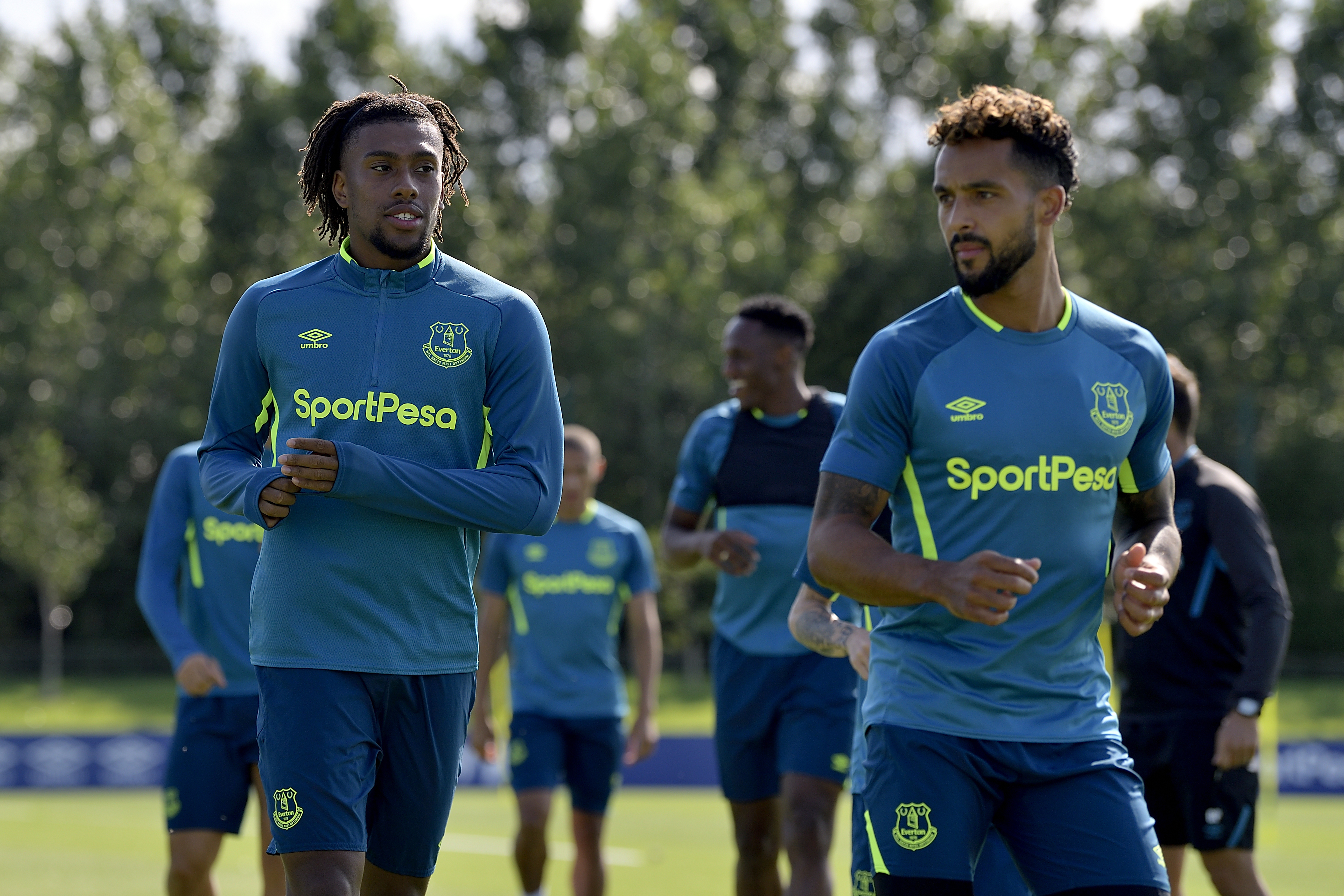 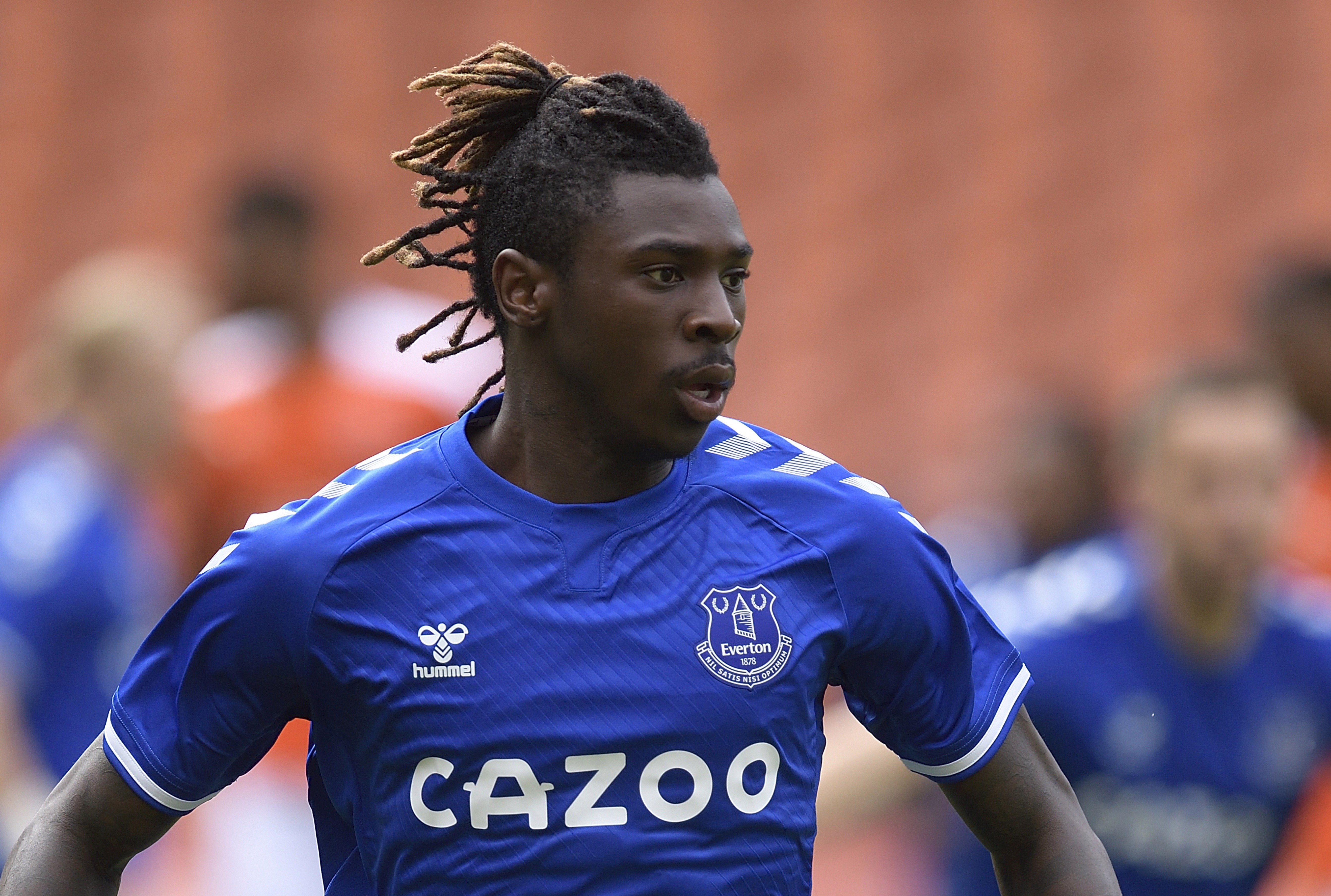 Midfield new-boys Allan, Abdoulaye Doucoure and James Rodriguez all impressed as Everton bossed Spurs in their own back yard.

But having shelled out big money to recruit the three star names, the Toffees could do with shifting some high-earning players in order to balance the books.

And according to the Mirror, these outgoings could include two of director of football Marcel Brands' signings from just 12 months ago.

But with the Italian having scored just twice in 34 appearances, he could already find himself on the way out.

Iwobi, 24, has similarly struggled to make an impact at Goodison following his £40m switch from Arsenal, and Everton will listen to offers for the Nigerian international – who didn't even make the bench at Spurs.

Meanwhile Theo Walcott, who was signed by Sam Allardyce in January 2018, is another that could face the chop.

Having churned through Ronald Koeman, Sam Allardyce, Marco Silva and now Ancelotti since Roberto Martinez left Goodison in 2016, Everton have had a number of recruitment drives catering for different managers.

The likes of Cenk Tosun, Bernard and Gylfi Sigurdsson could also be sold – while forgotten men Sandro Ramirez, Yannick Bolasie and Mo Besic also remain on the pay roll and will be shipped off if Everton can find buyers.

Some of these players could put themselves in the shop window this evening, when the Toffees host League Two Salford City in the League Cup.

Meanwhile, Everton may still manage to get another couple of players through the door, with Chelsea's Fikayo Tomori in talks over a loan deal.

And Napoli's Hirving Lozano has also been linked with a reunion with former manager Ancelotti on Merseyside. 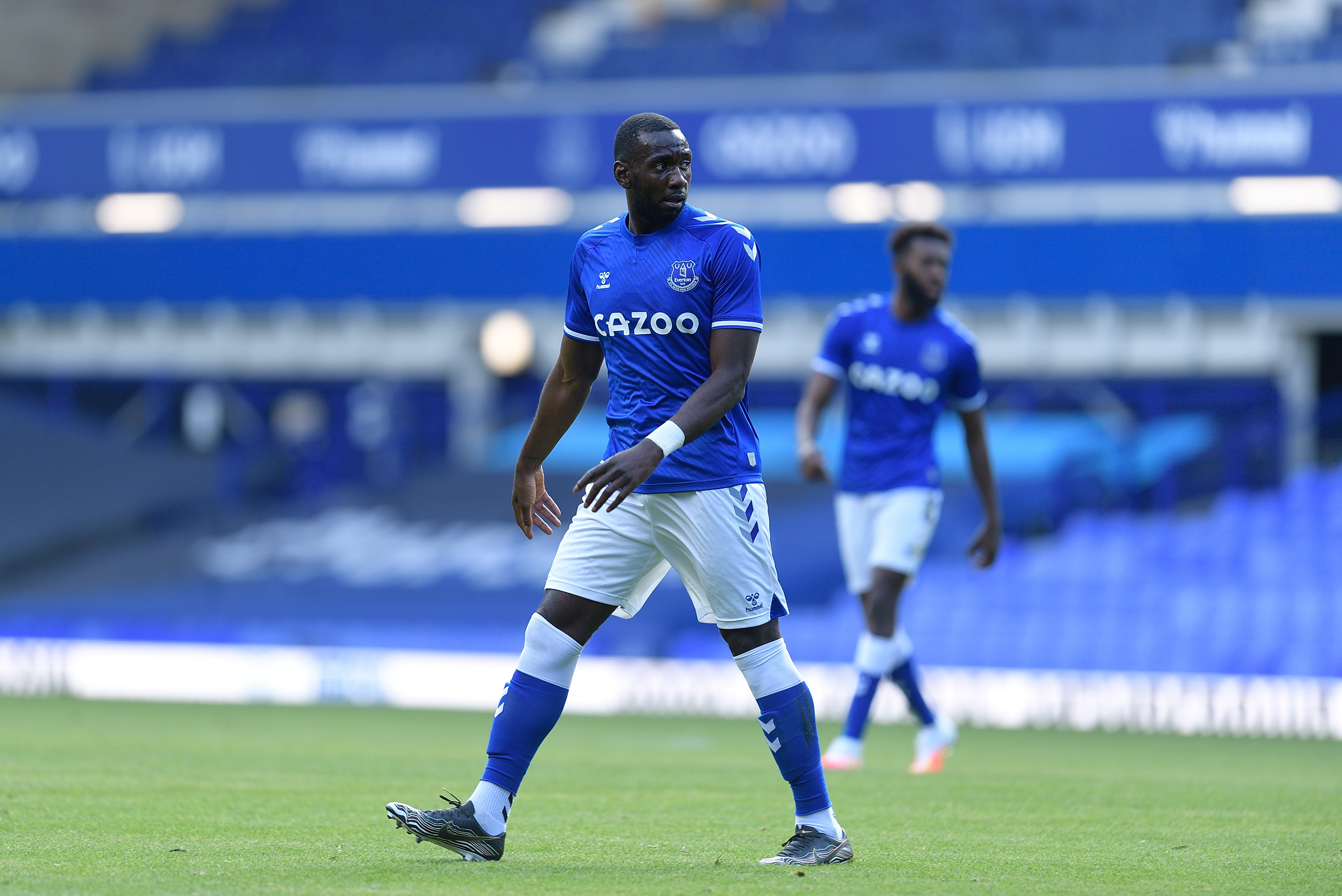