Anthony Gordon’s deflected first-half goal was enough to give Frank Lampard’s side a crucial victory in their battle against relegation. 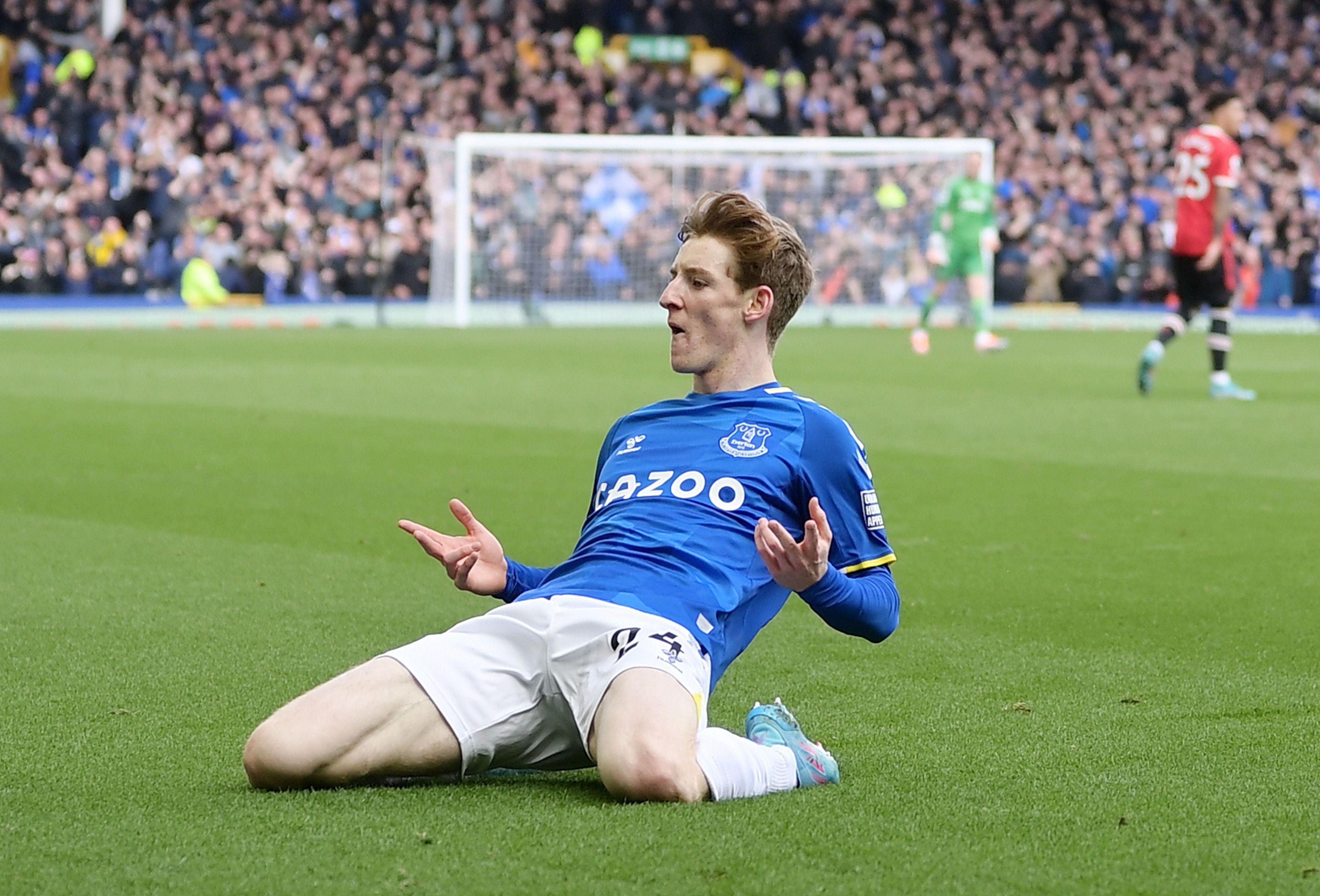 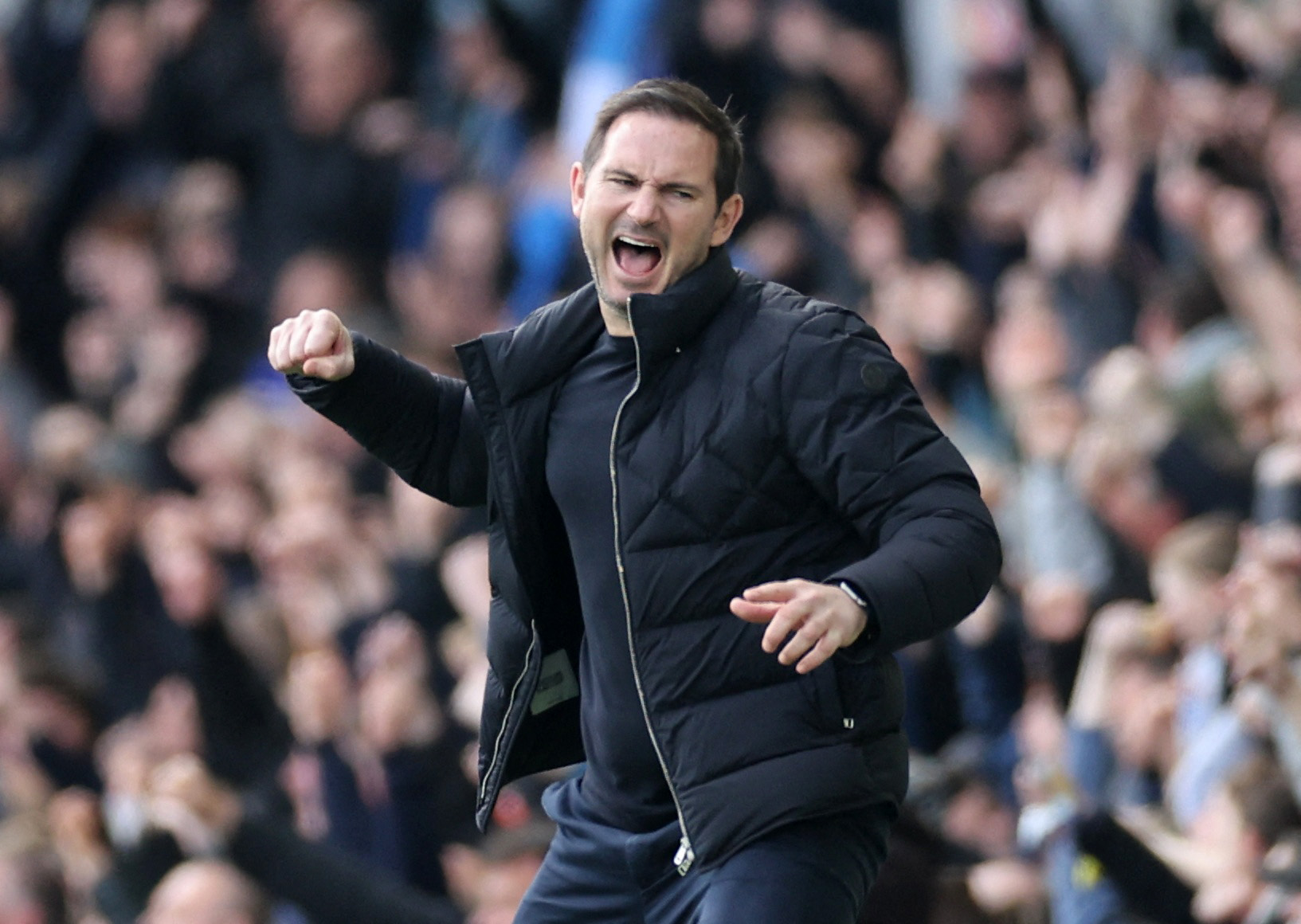 That stroke of luck, with the ball hitting Harry Maguire and wrongfooting David De Gea, was just what Lampard’s strugglers needed.

But the Toffees made the most of that much-needed good fortune, running themselves into the ground and defending doggedly to withstand late pressure from a disappointing Manchester United.

Delight for the home team, near-disaster for the visitors.

United simply did not do enough to earn a point, let alone the victory they really needed to kickstart their spluttering bid to regain a top-four place. 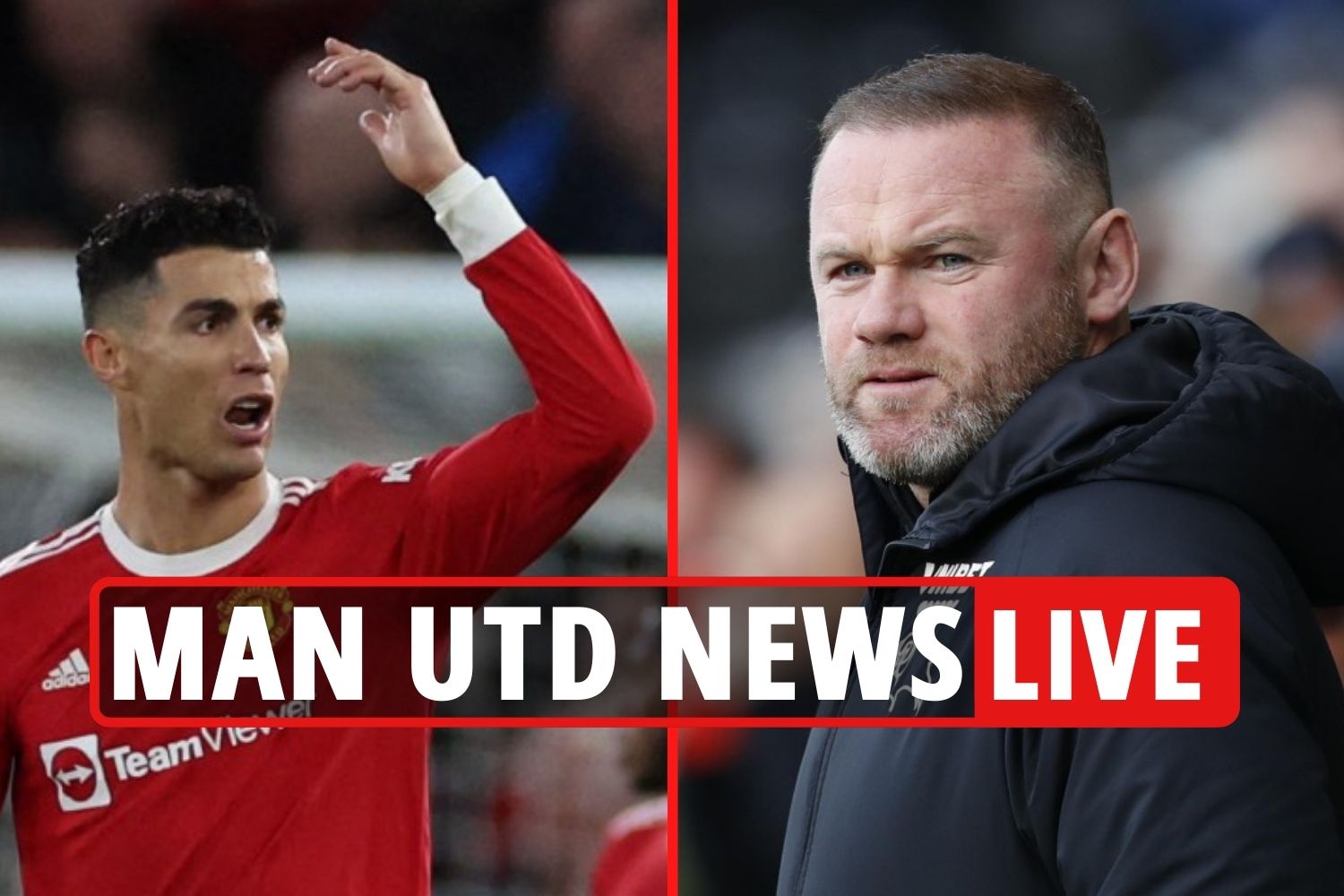 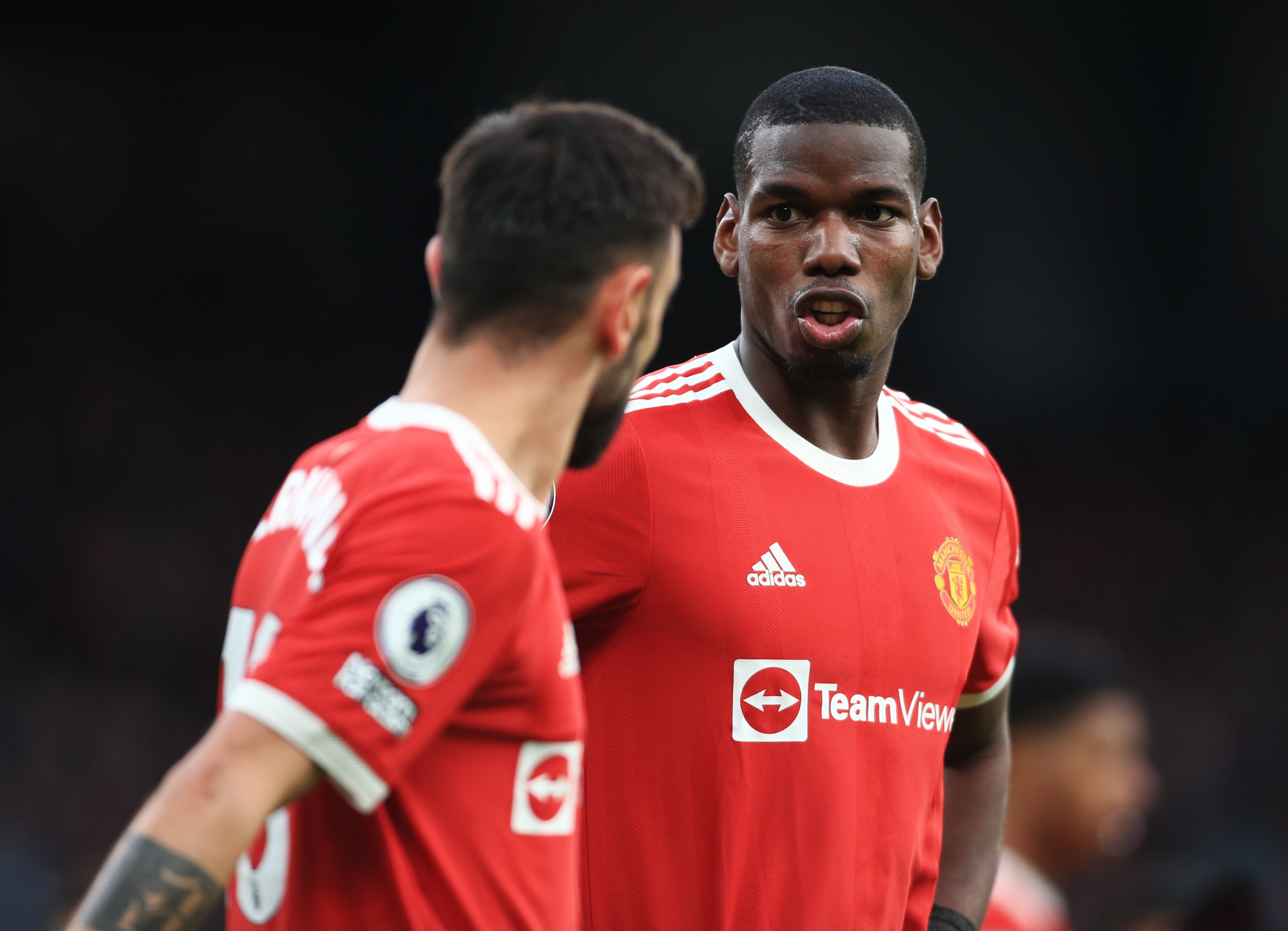 They failed to build on being the better side in a nervous start to the game and failed to create a clear-cut chance in the second half.

That said, Jordan Pickford twice prevented Everton from going behind before David De Gea was unlucky to be beaten by the hosts’ first effort on goal.

Pickford’s first save from a Rashford shot after his defence failed to clear a free kick was impressive. His second, from a header by the same player, was superb.

Everton were competing well enough but enjoying next to no meaningful possession in the United half.

EGG ON MY PLACE 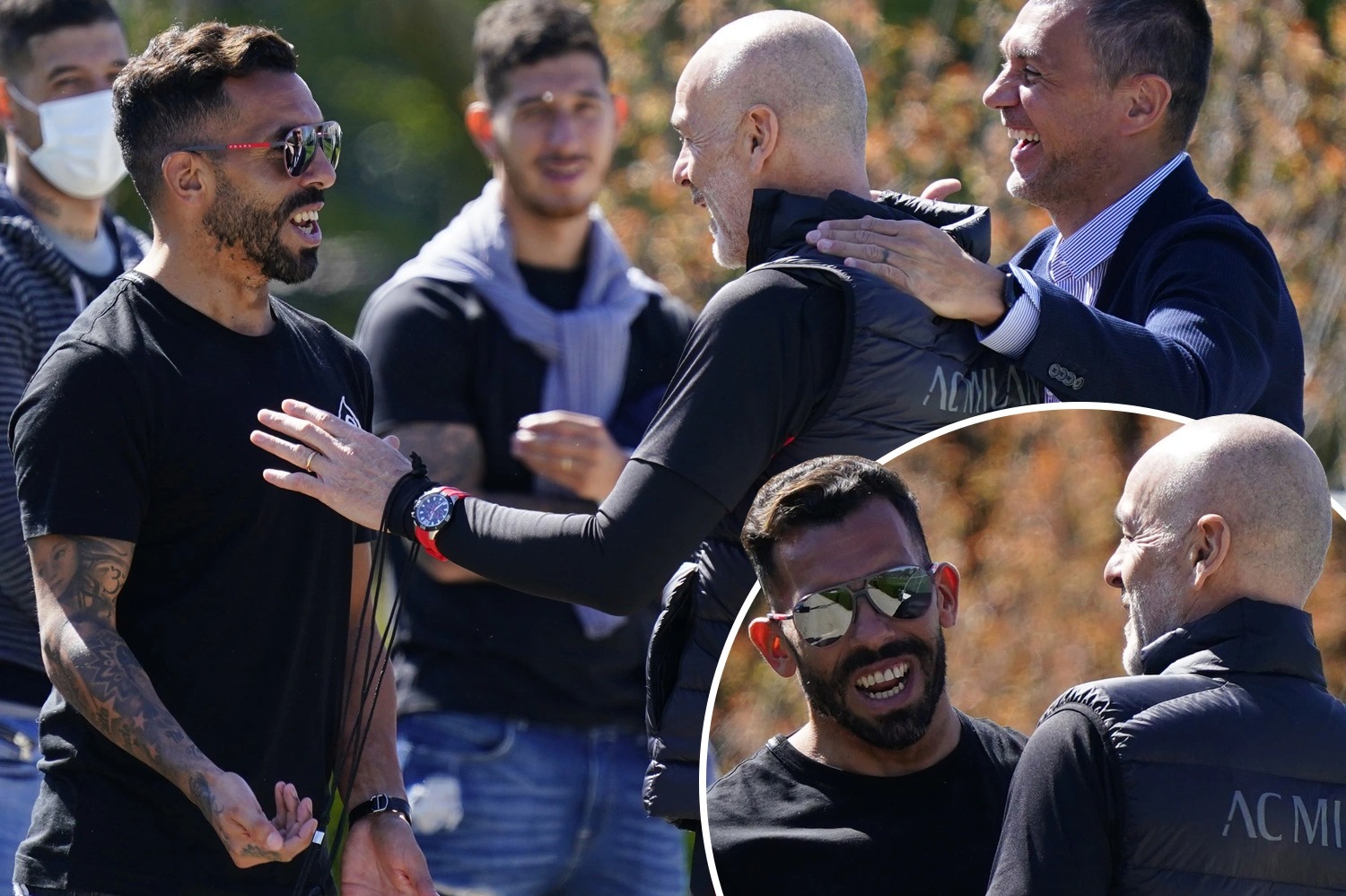 Then came the bit of good fortune they needed. Alex Iwobi helped the ball into the path of Gordon and although his shot was on target, without the big deflection off Maguire it would surely not have beaten De Gea.

It would have been 2-0 if De Gea had not dealt brilliantly with a Richarlison effort that took a touch off Victor Lindelof.

United were struggling to create chances at the other end. Pickford did enough to put Nemanja Matic off his header and Vitaliy Mykolenko nodded away a dangerous cross, and that was it.

Rashford had the chance to make it third time lucky early in the second half, but failed to connect after running on to Fernandes’ fine long ball.

The Portugal star was growing frustrated and dropping deeper and deeper in a bid to make something happen.

Rangnick’s attempt to do the same was a double change just after the hour, bringing on Anthony Elanga for Rashford and replacing Nemanja Matic with Juan Mata, who was making his first Premier League appearance of the season.

But the next opening was for Everton. Maguire gave the ball away and was grateful to see Aaron Wan-Bissaka cut out Gordon’s cross. 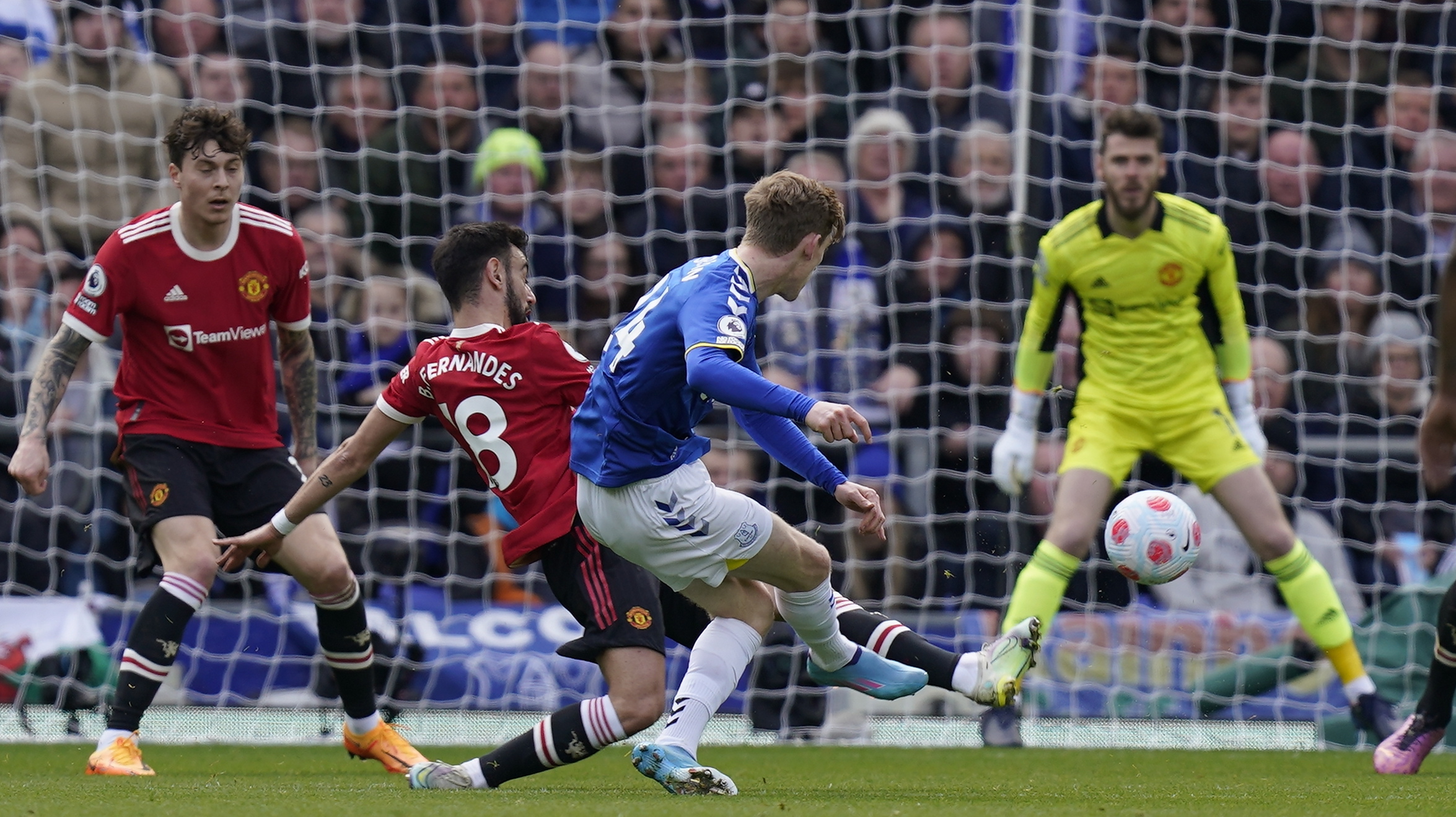 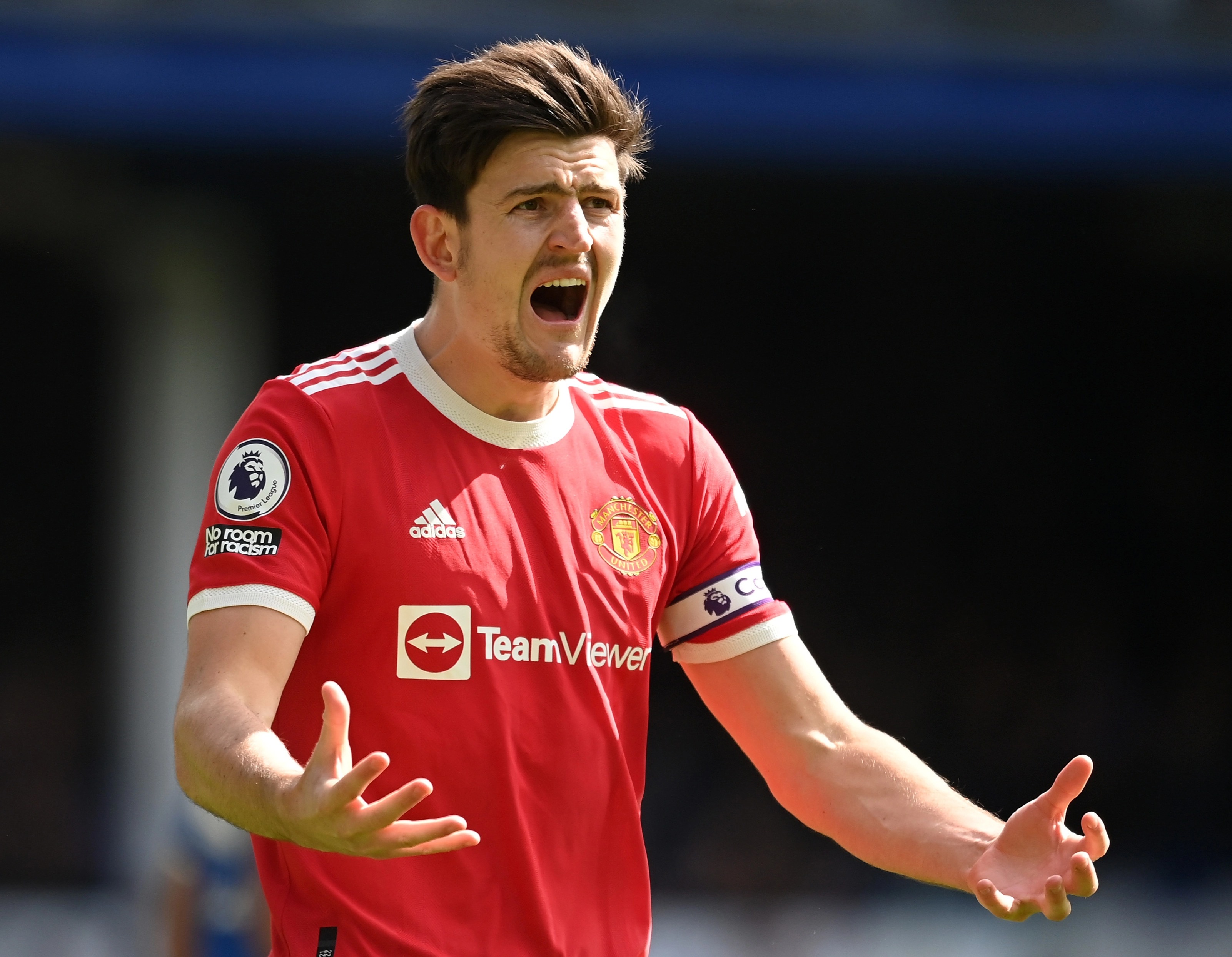 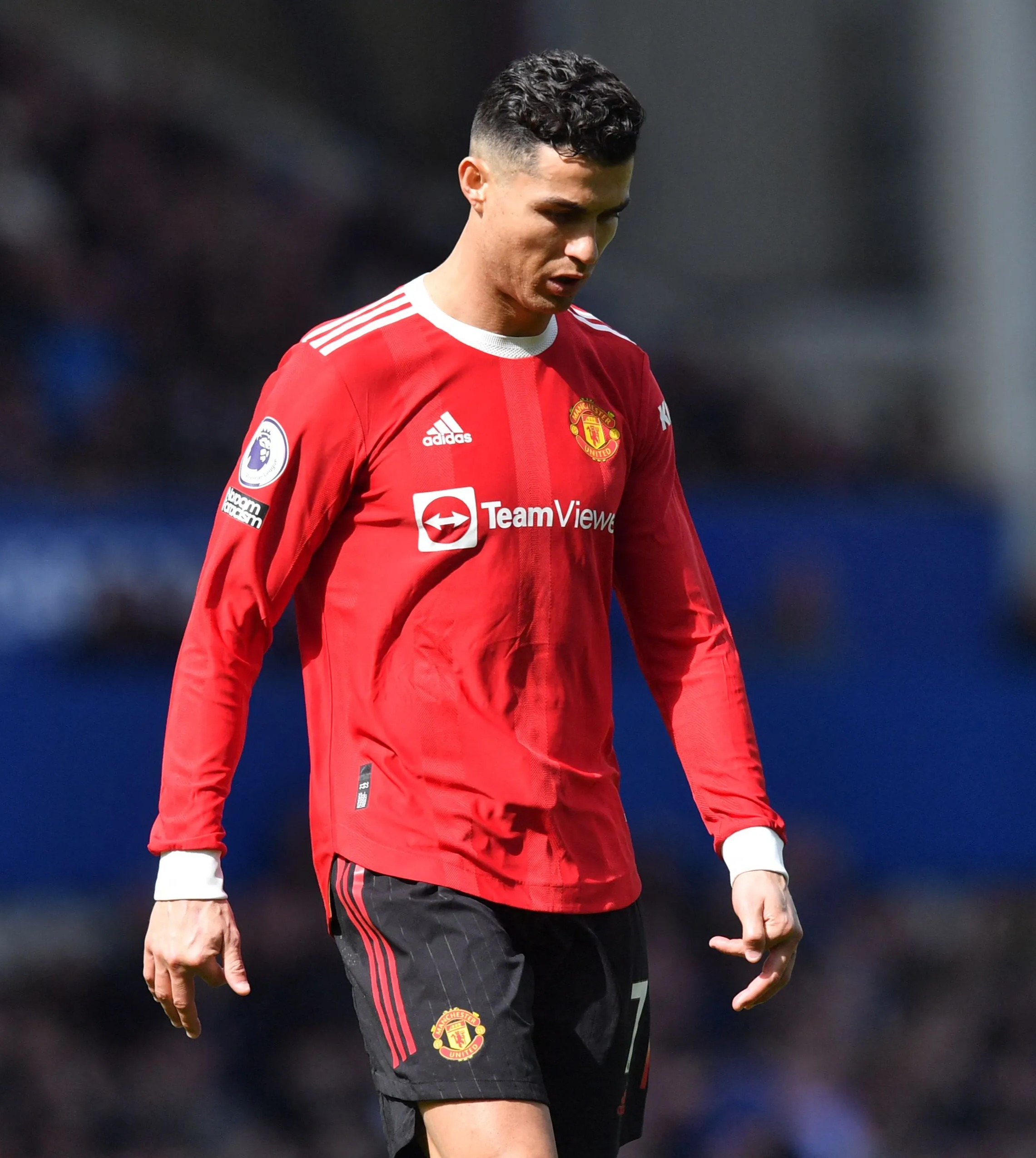 Pickford held a long-range effort from Paul Pogba with 10 minutes left and his boys in blue put their bodies on the line to prevent him from having to deal with any other efforts until stoppage-time.

Cristano Ronaldo, ineffective yet again, appealed for a penalty when his shot hit Michael Keane's hand on the way to being saved by Pickford.

But neither he nor his team deserved to rob Everton of a desperately-needed three points.