THE group of death is hotting up after the completion of the first round of games.

France left Germany in a spot of bother after picking up a 1-0 win in Munich that, if anything, flattered the Germans. 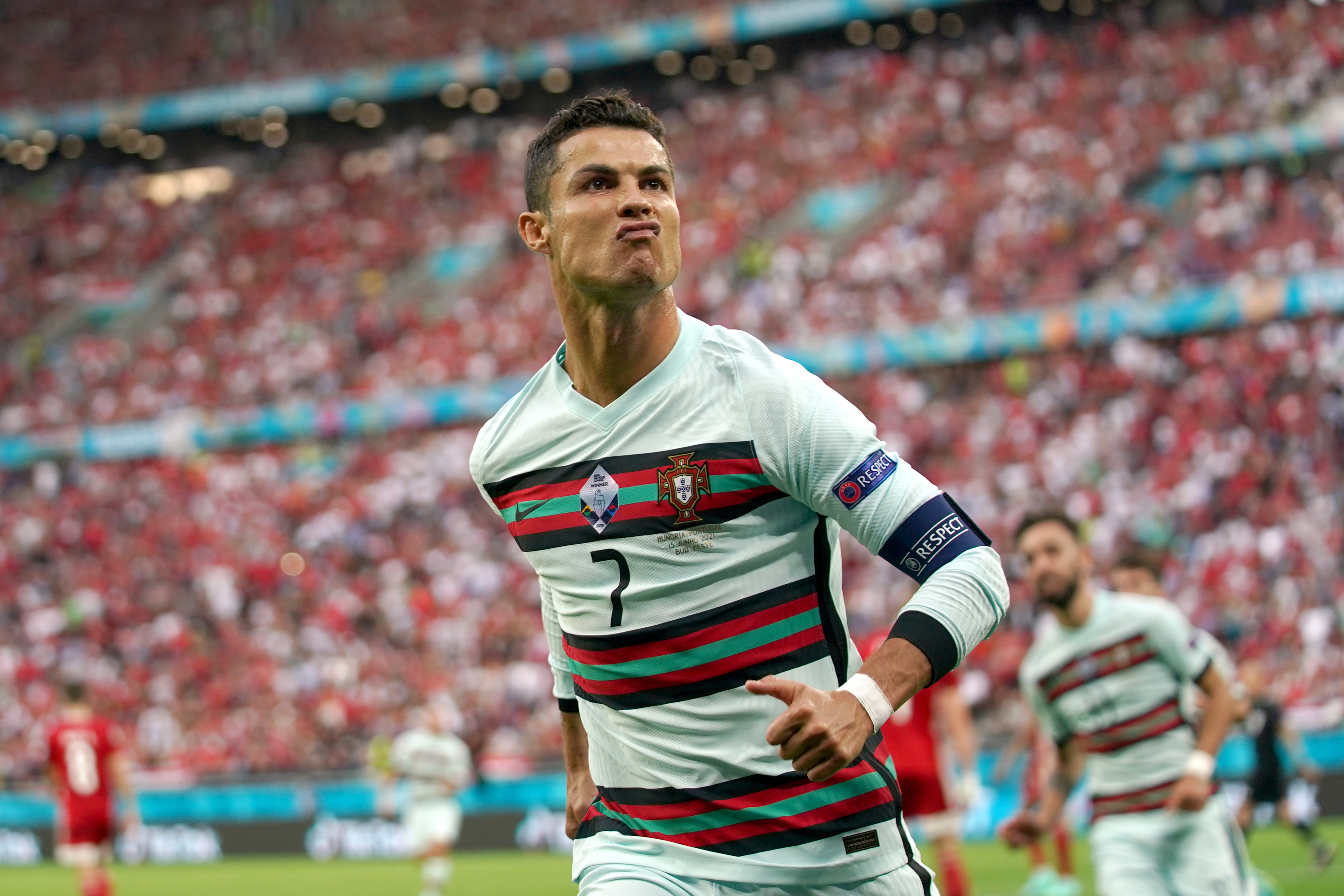 Portugal meanwhile got the scoreline they wanted as they came out of the cauldron of a 100 per cent full Puskas Arena with a 3-0 win against Hungary, despite being far from their best.

Next up the Portuguese head to Munich while the French face the Hungarians and their passionate supporters in Budapest.

How many teams qualify from Euro 2020 Group F?

A minimum of two teams will qualify from Euro 2020 Group F.

The best four third placed teams will also progress to the knockout stages.