In a wide-ranging interview on his career so far, the Borussia Dortmund star also hailed Ole Gunnar Solskjaer as one of his childhood heroes. 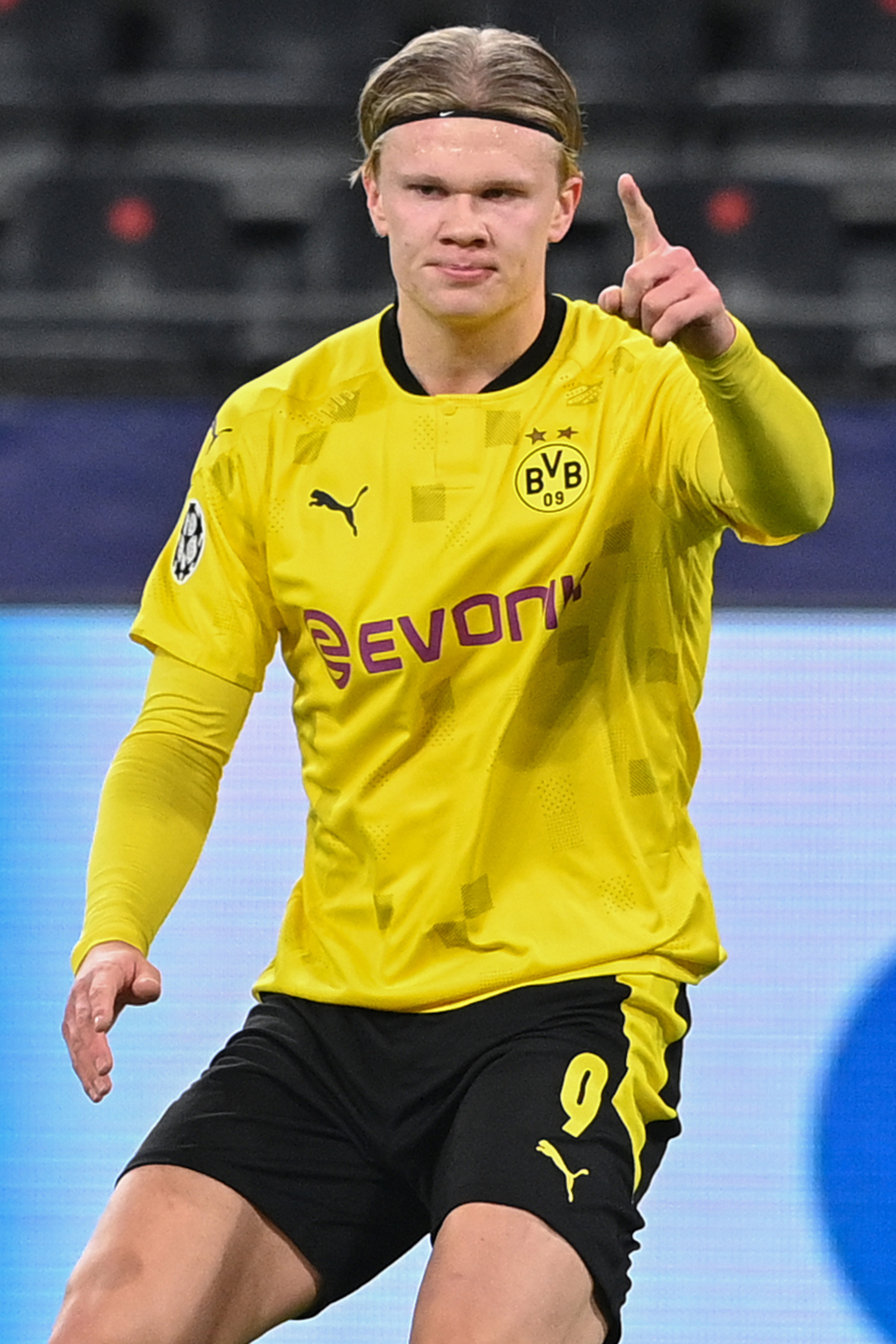 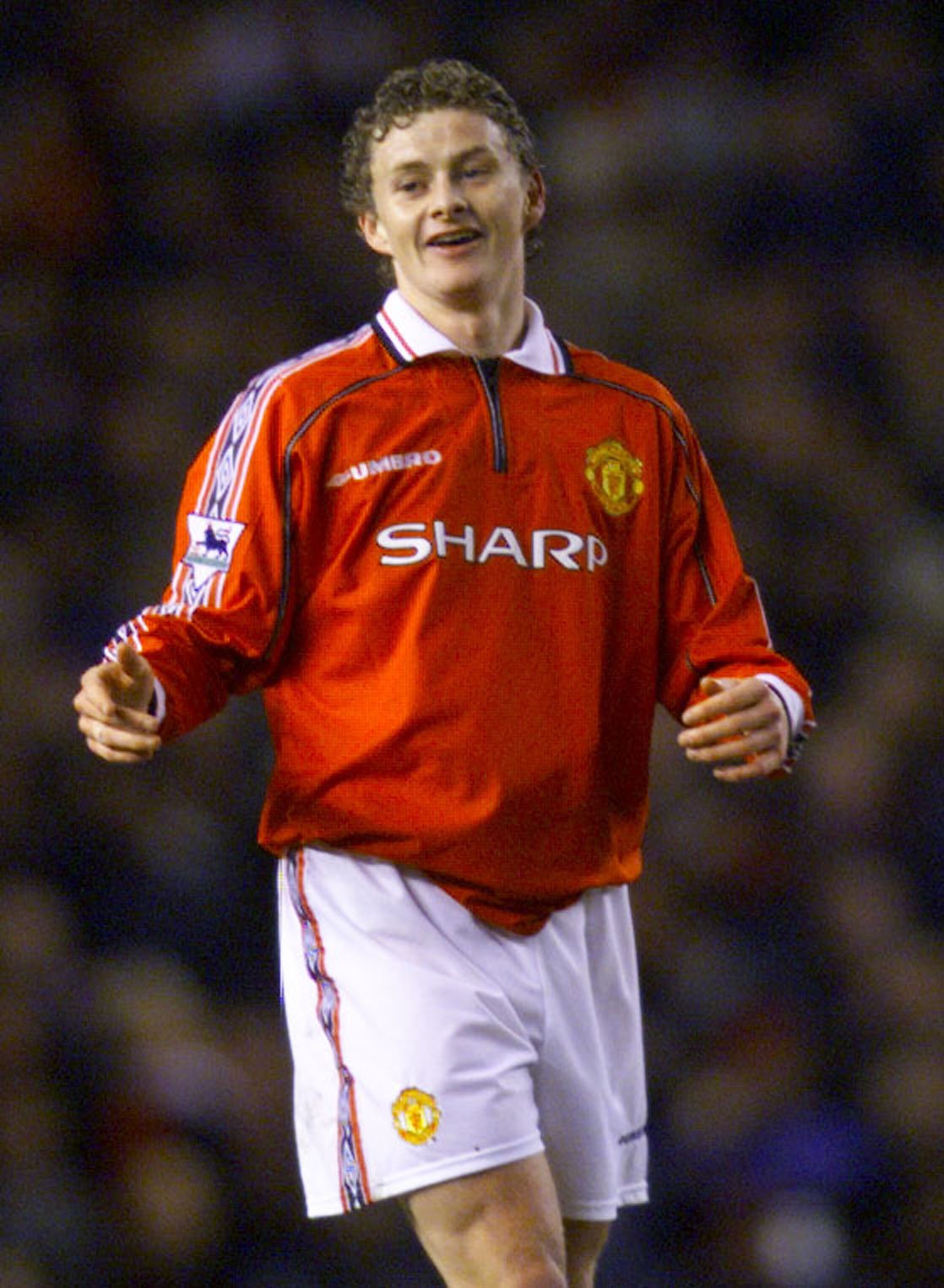 Haaland, 20, burst onto the European stage last year with his performances for Red Bull Salzburg earning him a move to the Bundesliga.

The Norwegian recently revealed the seven strikers in world football that are better than him including Harry Kane and Timo Werner.

And in an interview with local press in Norway, Haaland has lifted the lid on the defenders he has found the most difficulty playing against.

He said: "I think the best three central defenders in the world are Sergio Ramos, Virgil van Dijk and Kalidou Koulibaly.

I think the best three central defenders in the world are Sergio Ramos, Virgil van Dijk and Kalidou Koulibaly

"All three are very physical, but also very intelligent on the pitch."

Haaland encountered all three centre-backs during a three-month period playing for former club Salzburg back in 2019.

The forward faced Real Madrid captain Ramos in a 1-0 pre-season friendly defeat before his side were drawn in the same Champions League group as Liverpool and Napoli.

Although he bagged four goals in four games against van Dijk and Koulibaly, Haaland's side ended up with three defeats and one draw to ultimately finish third in Group E. 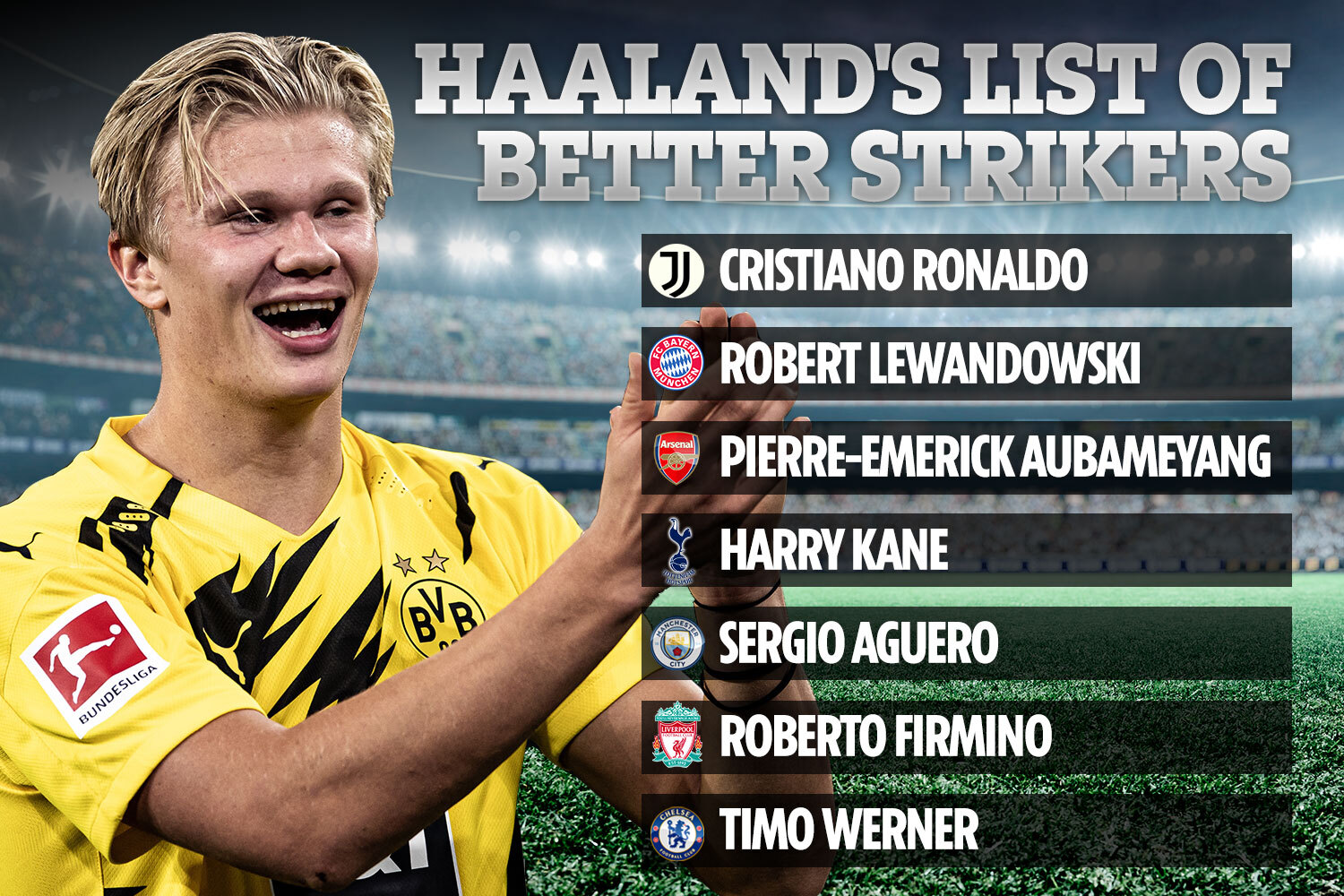 The Norway international also touched on his compatriots whom he idolised as a child which included Manchester United boss Solskjaer.

The pair ended up working together at Molde with Haaland consistently linked with following the Red Devils chief to Old Trafford.

He added: "As a child, I watched John Carew a lot, I also followed Solskjaer and John Arne Riise."