But the Danish midfielder said the new baby will not interrupt next summer's Euros like his first kid did with the 2018 World Cup. 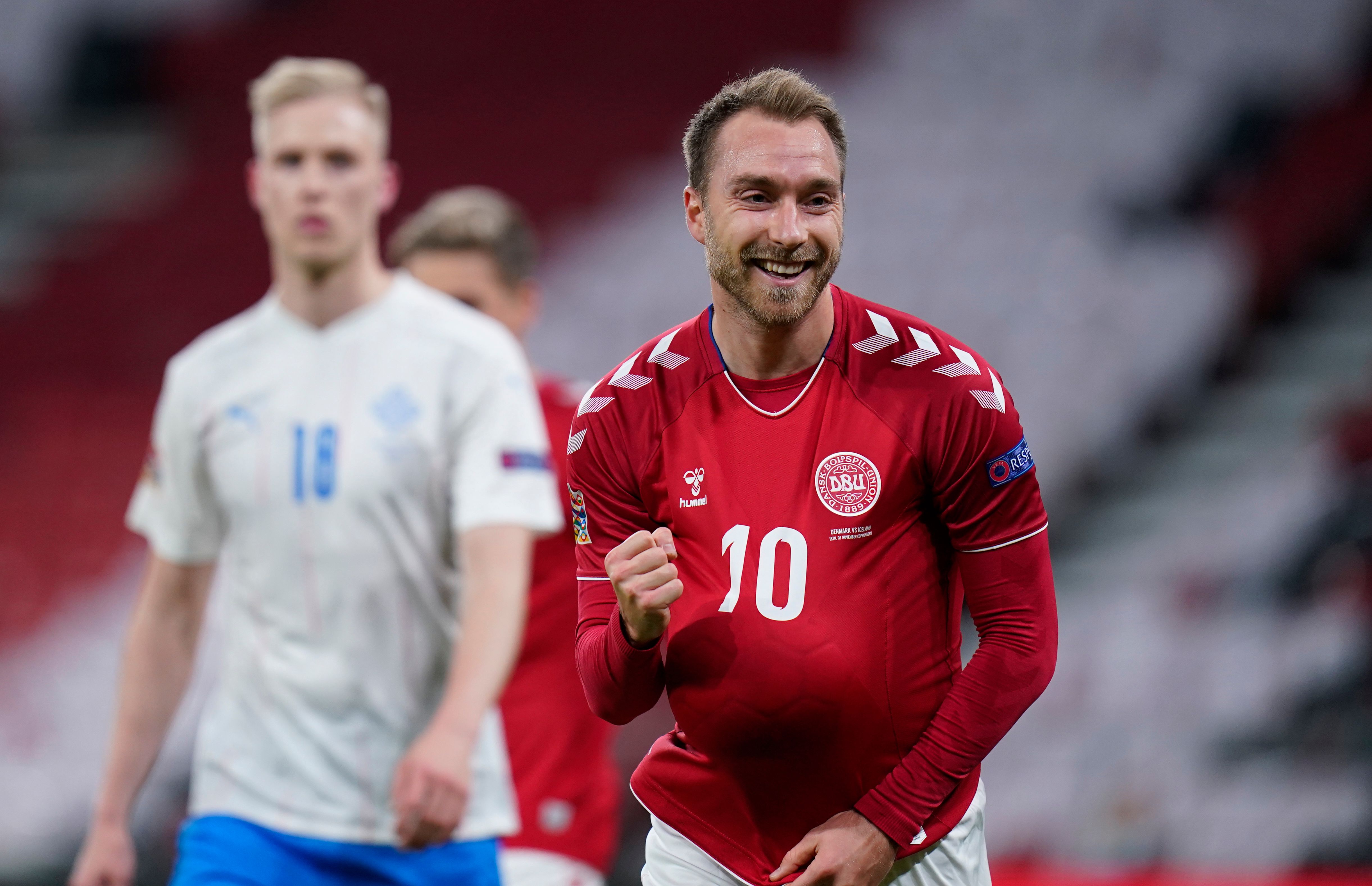 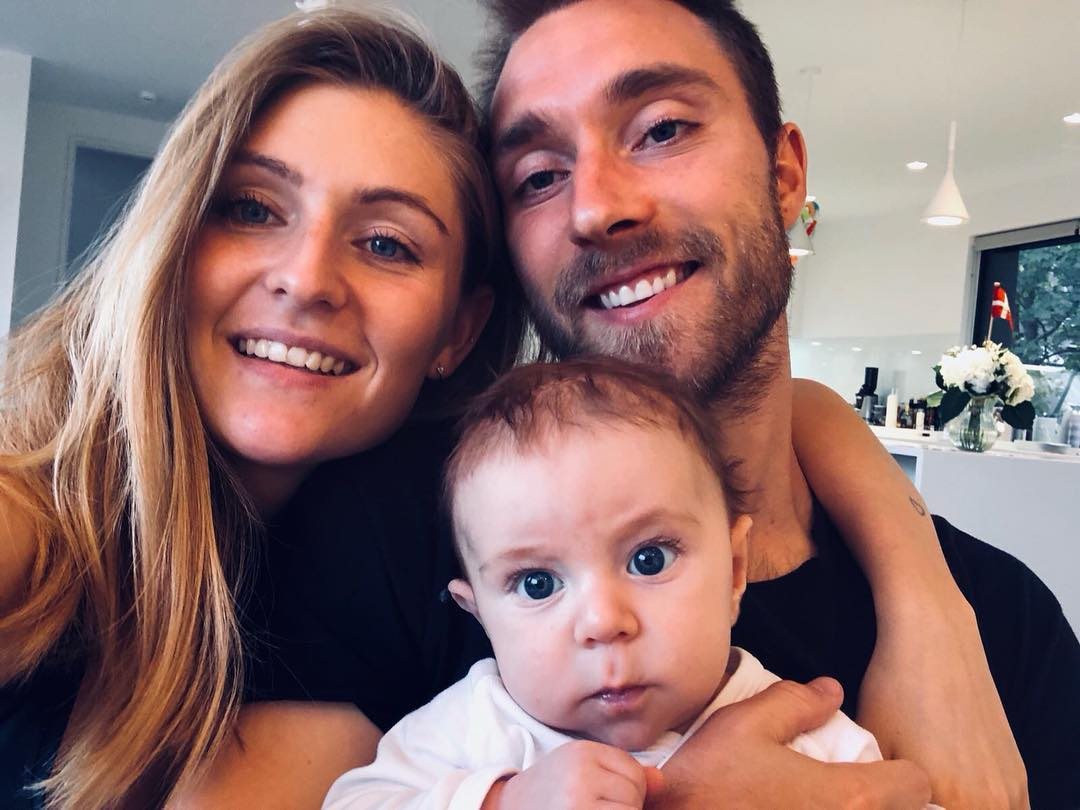 Eriksen did a 'pregnancy' celebration after he scored during Denmark's 2-1 Nations League victory against Iceland on Sunday.

And then he confirmed it was because his partner was pregnant on Instagram.

He posted the picture of him with the ball up his shirt.

And the Inter Milan playmaker captioned the post: "Not the best game, but a great result in the end!

"And yes Sabrina is pregnant, again! But dont worry Denmark, its planned a lot better this time. #ce10 #fordenmark"

And the last comment relates to the 2018 World Cup when he left a training camp before the tournament when his first son Alfie was born.

Former Danish head coach Age Hareide allowed his star man to travel home and Denmark fans will hope the same does not happen again for next summer's Euros. 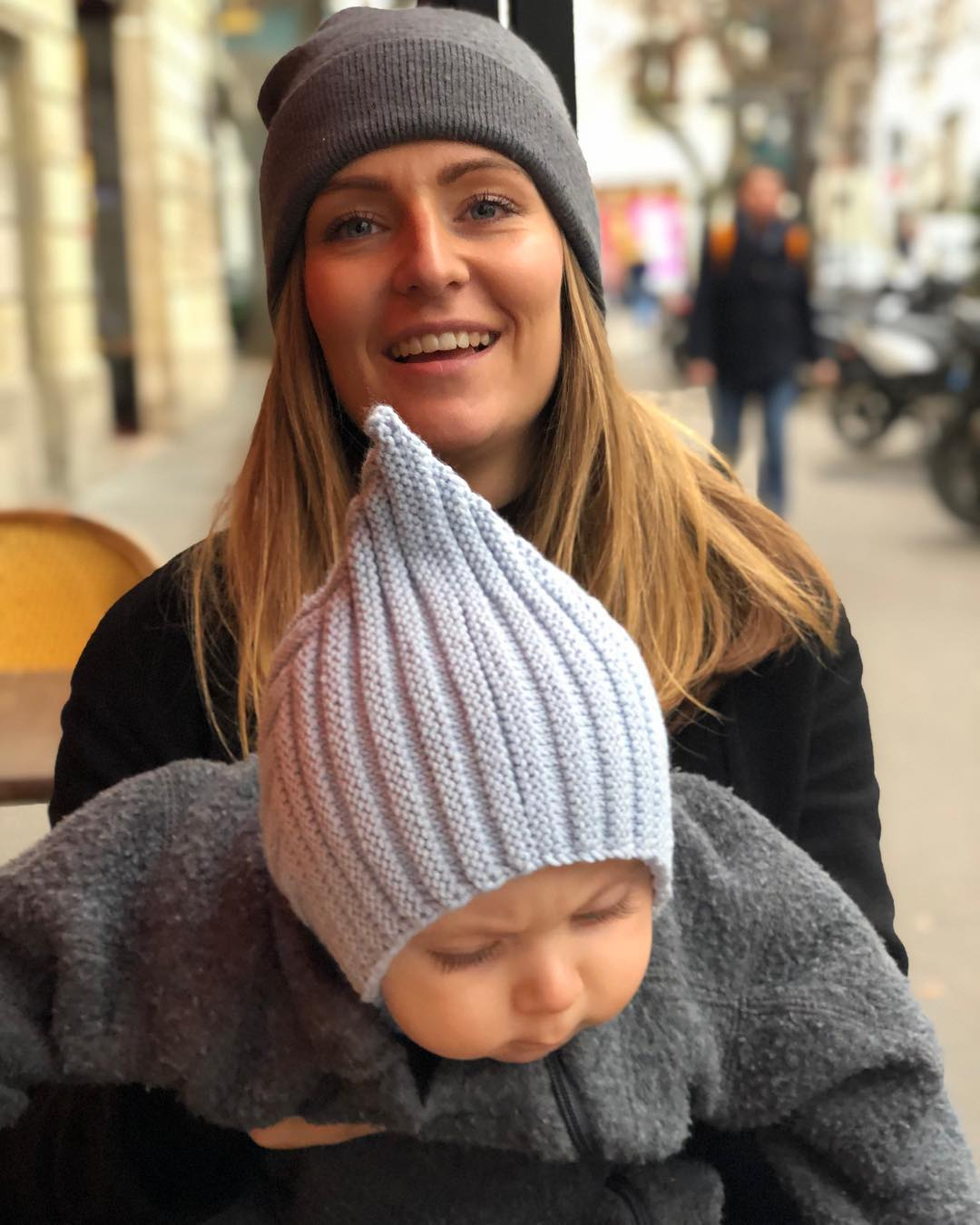 In 2019, Eriksen was forced to rubbish online rumours that Sabrina had cheated on him with married former team-mate Jan Vertonghen.

The ex-Tottenham ace took to Twitter to blast the story as “bulls***” but the false claims upset Sabrina, 29.

Mum Sabrina sacrificed her own life in Denmark to move to London, ditching her hairdressing career to become a WAG when Eriksen signed for Tottenham in 2012.

The pair spent a lot of time with Harry Kane and his wife Kate when they lived in London but see less of them after Eriksen's move to Inter in January. 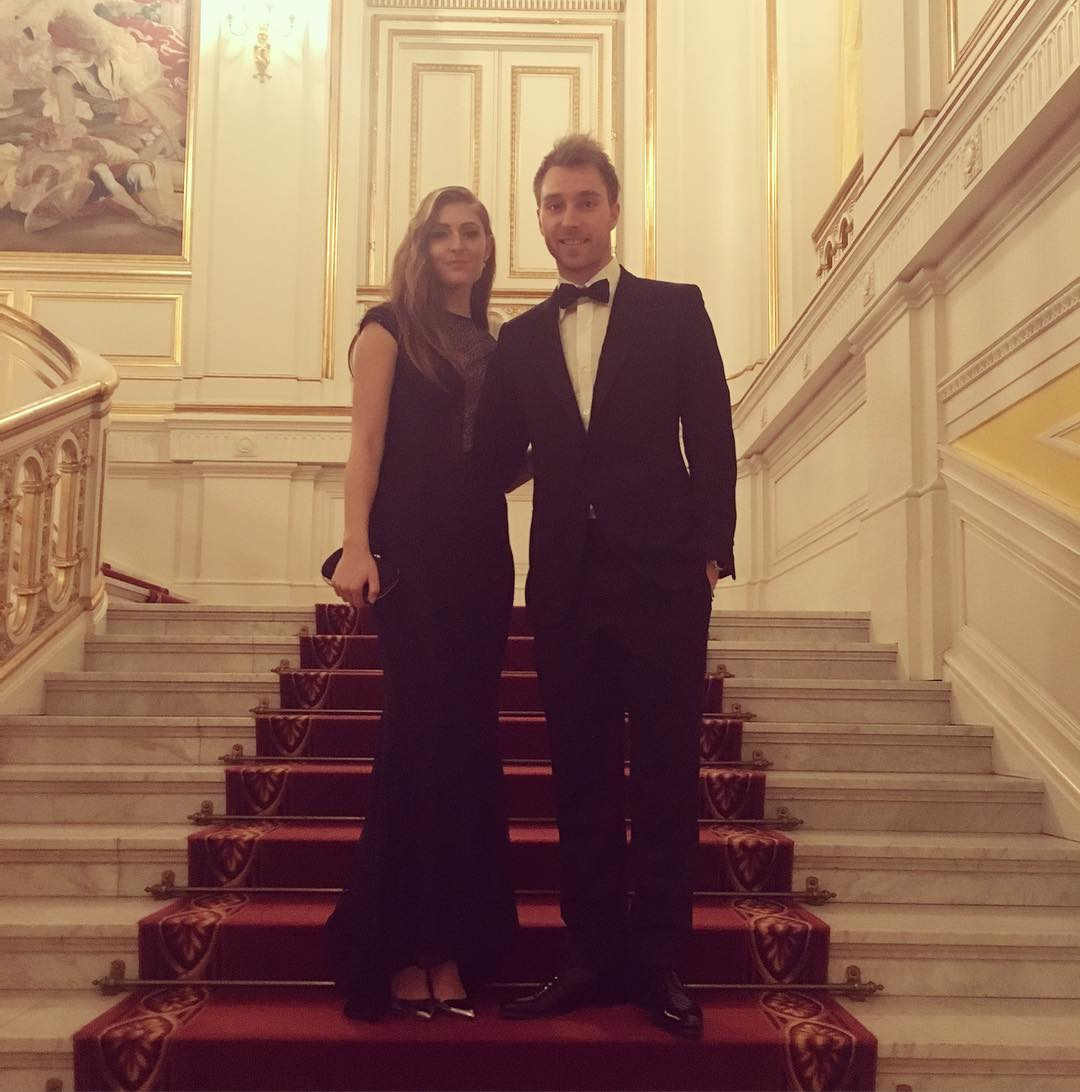 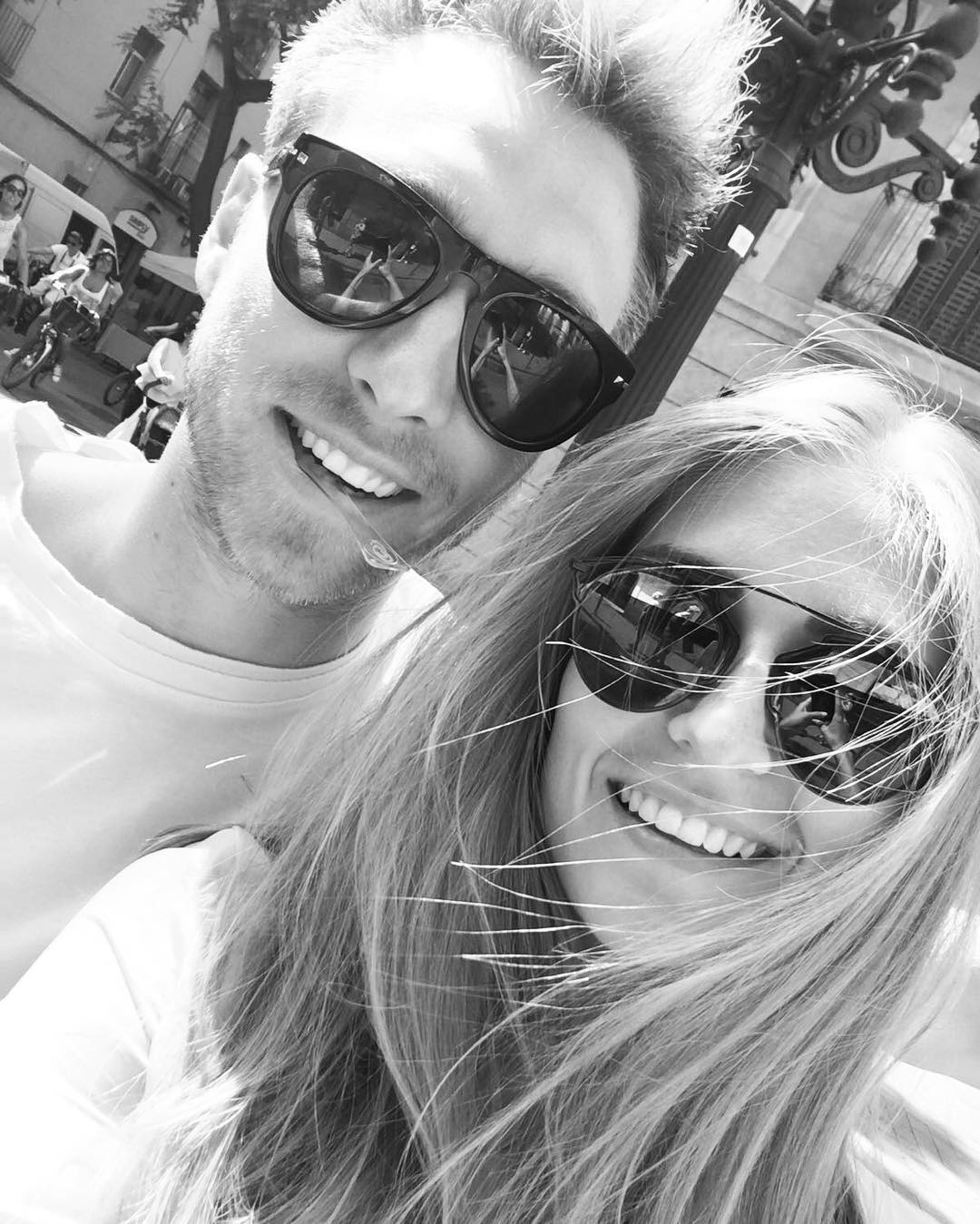 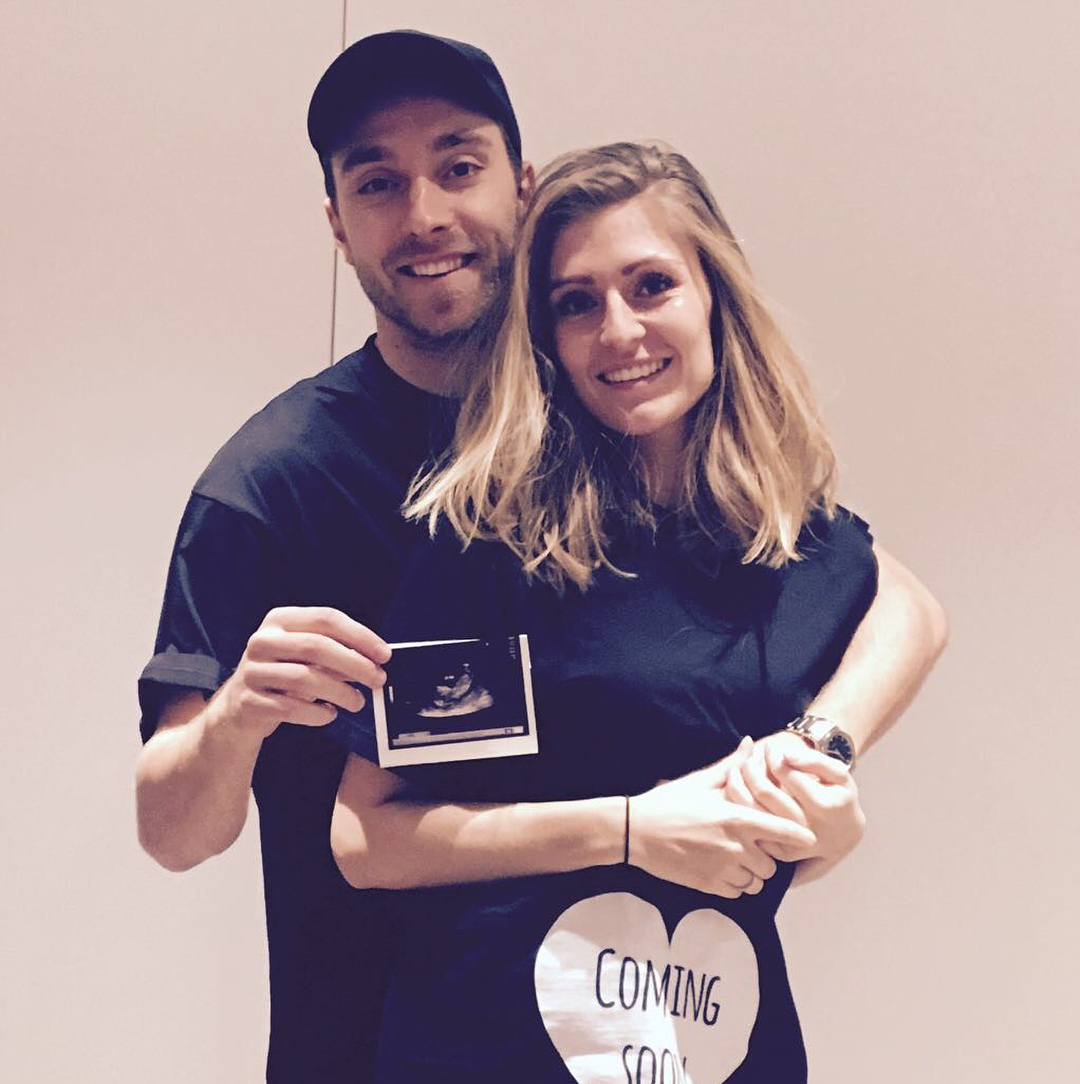 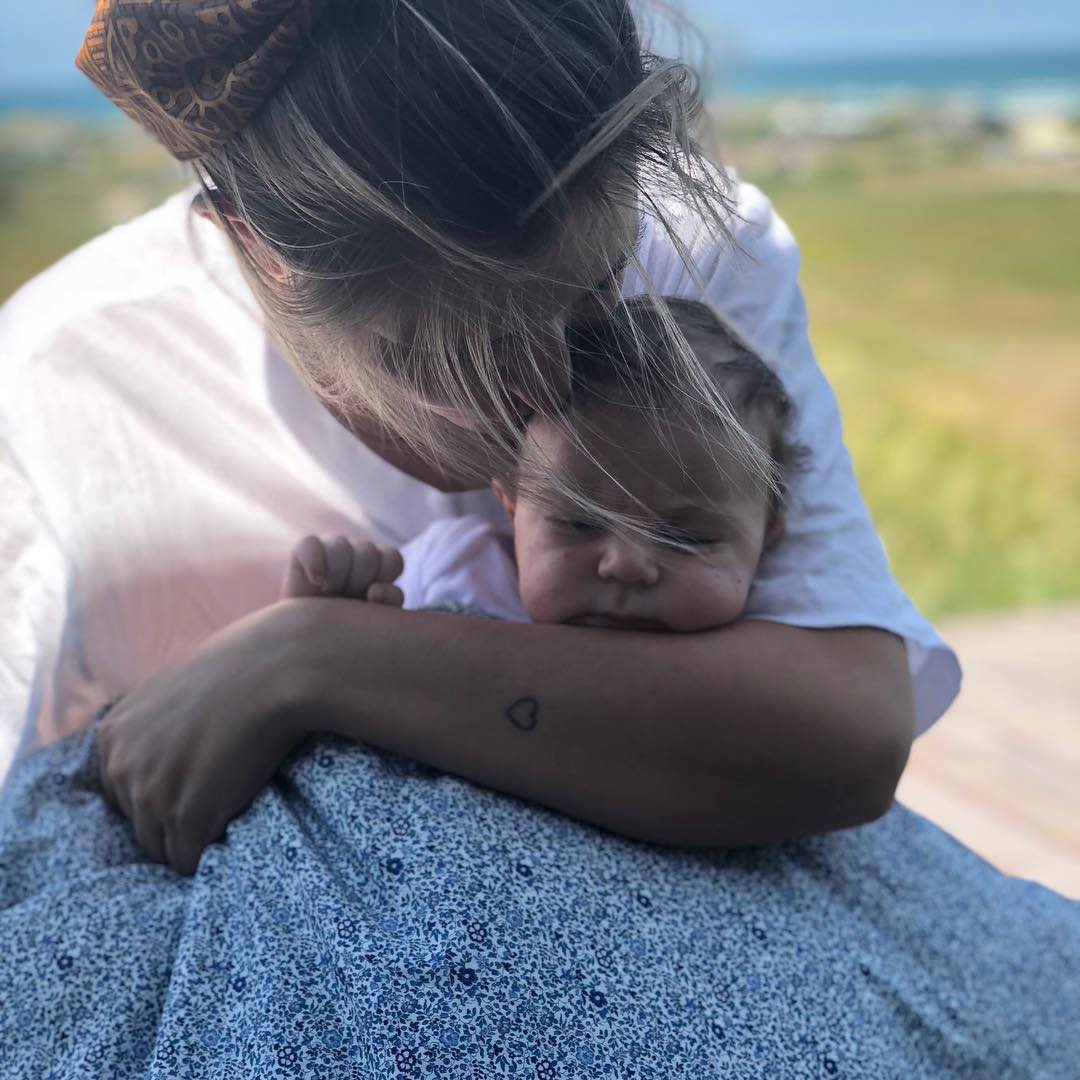 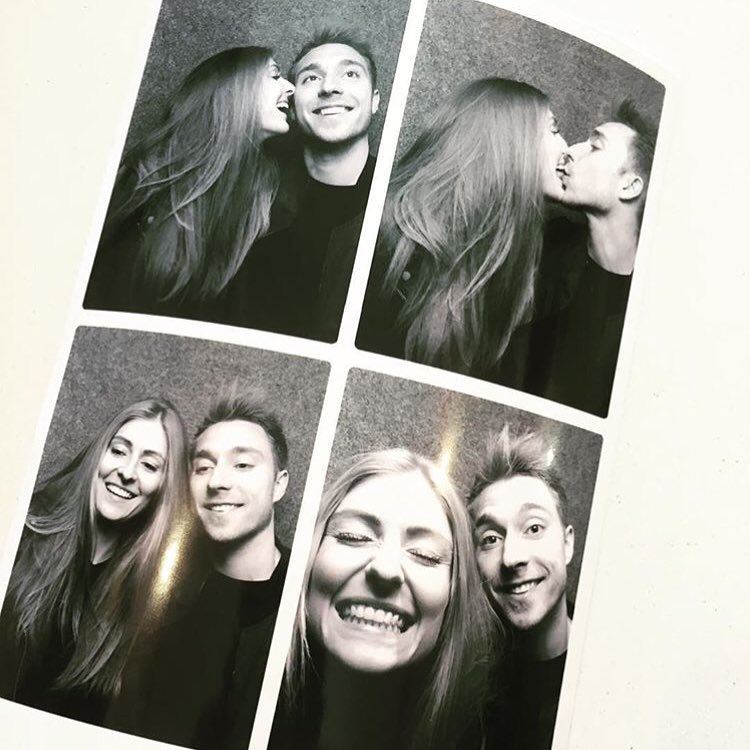 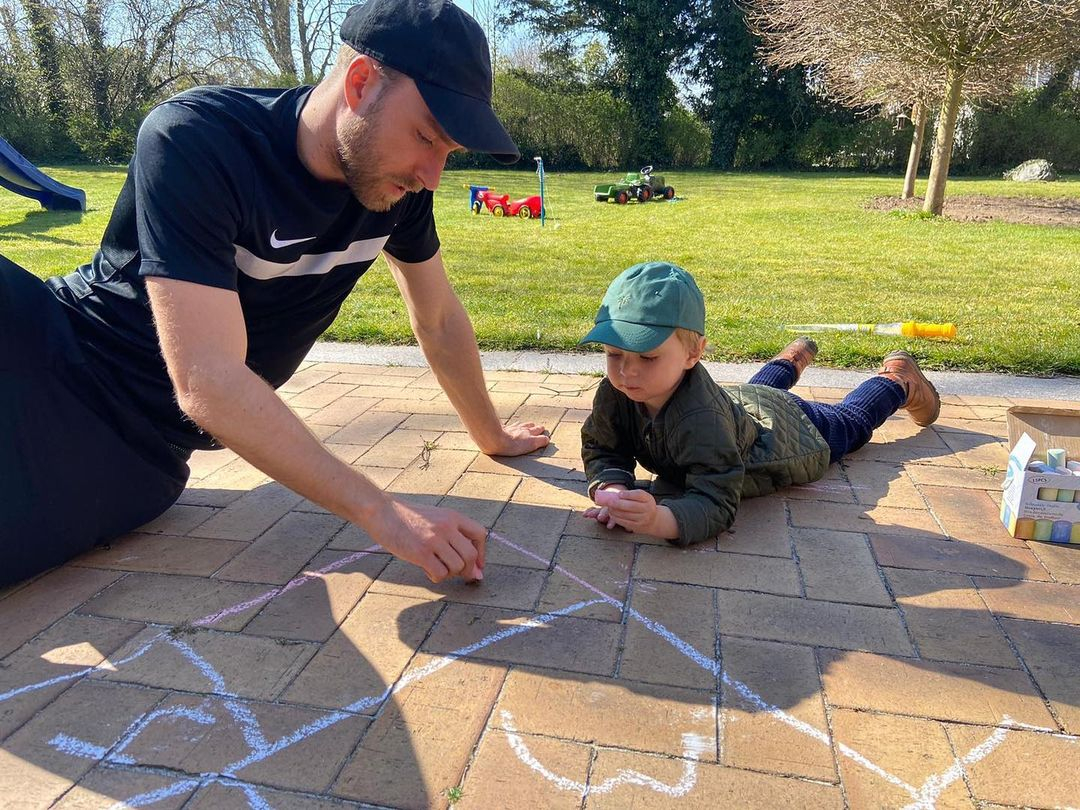 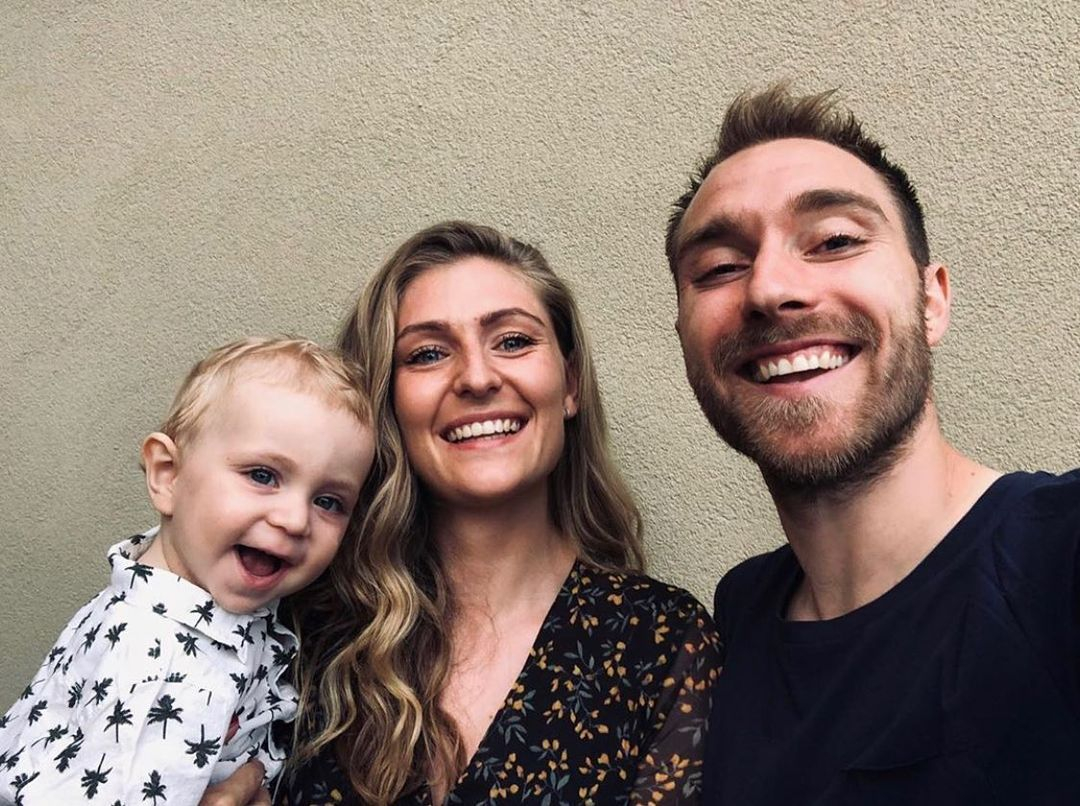