ENGLAND were tormented once more by Indian all-rounder Ravi Ashwin and defeat in the Second Test is surely only a matter of time.

Ashwin scored a century to add to his five-wicket haul and England were presented with the impossible task of trying to score 482 to win. 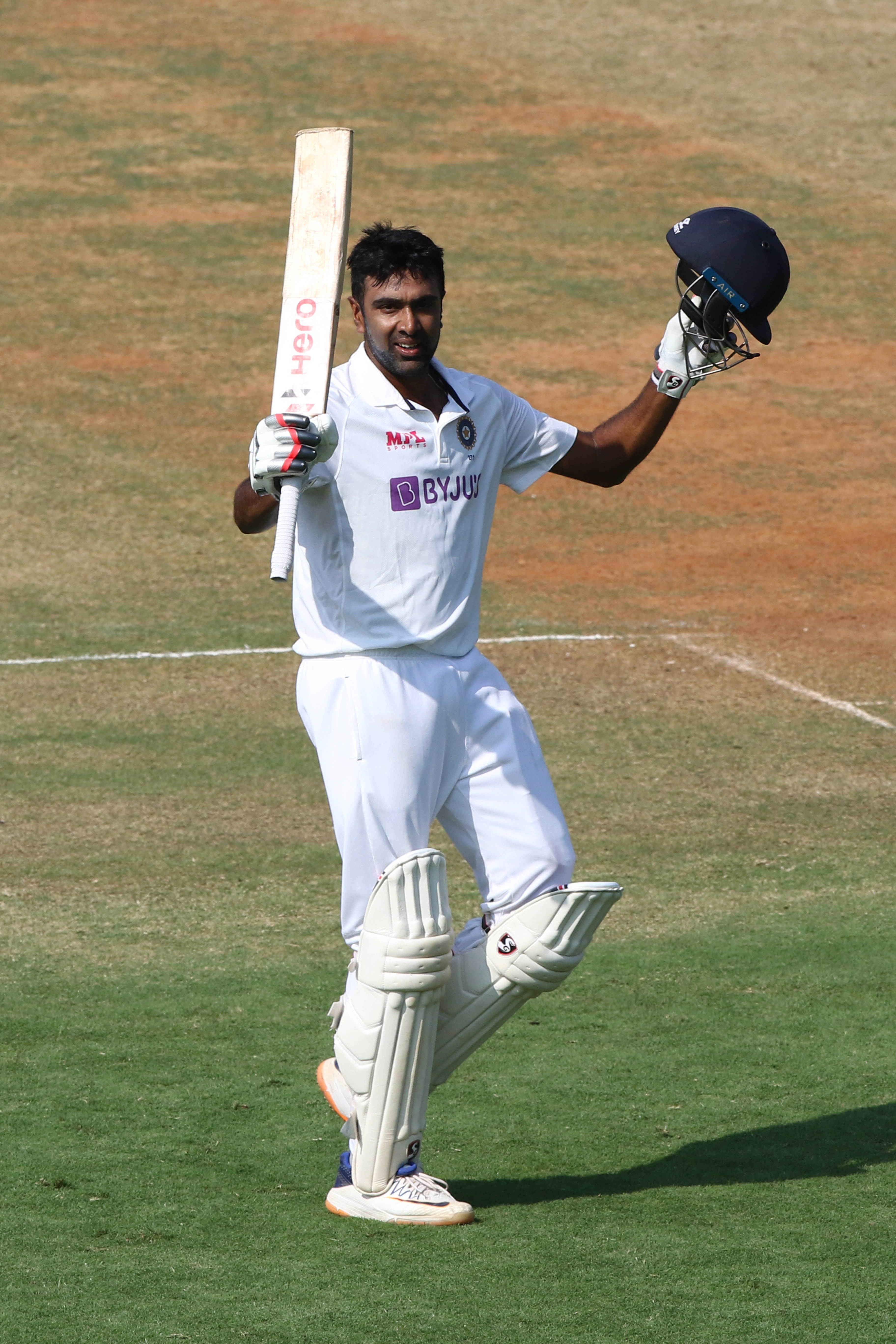 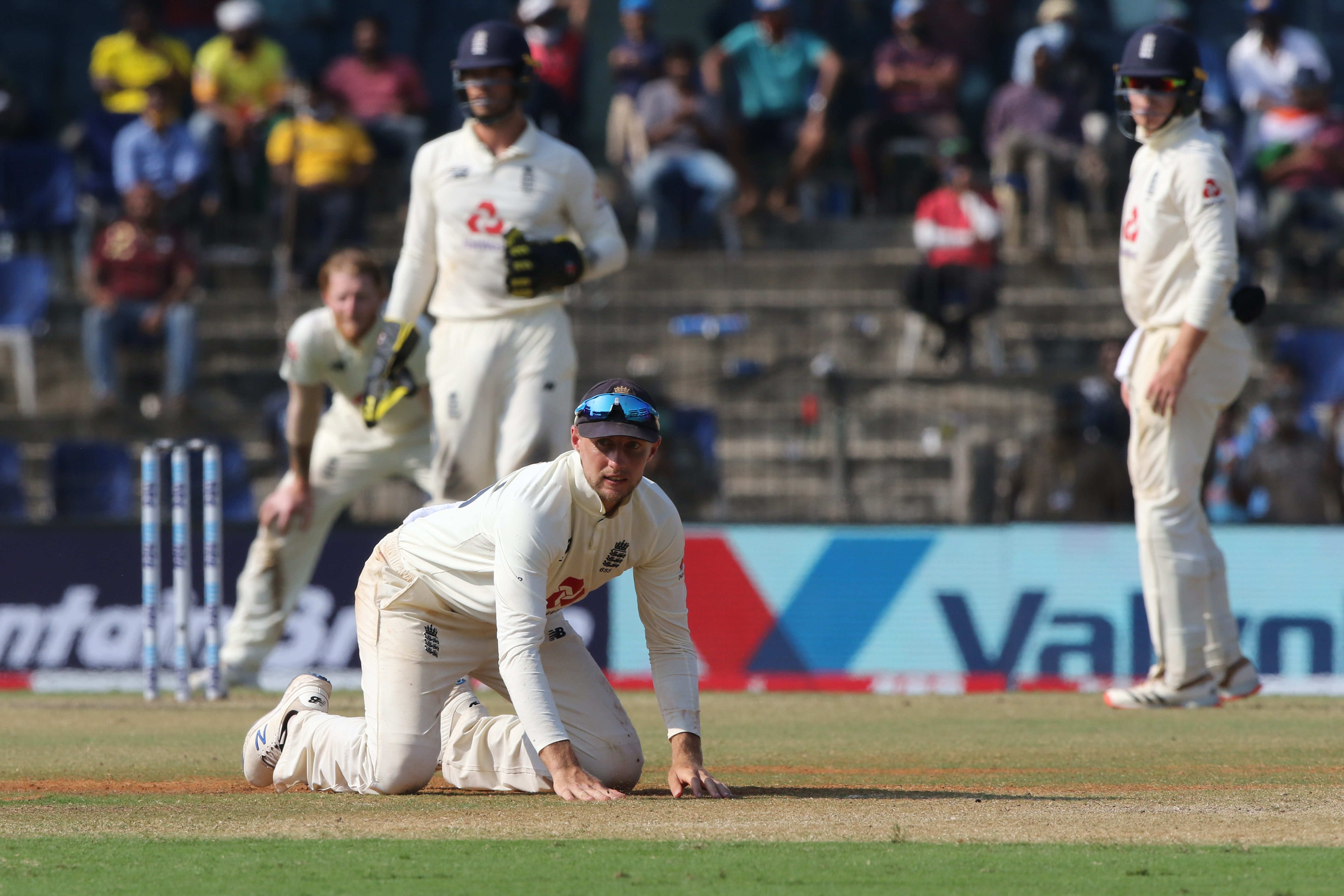 By the close of day three, Ashwin had added another wicket and England were already three down for 53 having lost Dom Sibley, Rory Burns and nightwatchman Jack Leach.

Ashwin completed the century and five-for double in the same Test for the third time and only Ian Botham, with five, has done it more times.

Although there was little pressure on Ashwin as India built on a huge first innings lead, his innings showed that it was not impossible to bat on the dry, dusty pitch.

India are not in command of this match because of the toss or the surface. The simple truth is that they have outplayed England.

When England batted a second time, Burns, whose two previous innings were both ducks, was off the mark first ball with a clip through square leg for four off Ishant Sharma.

And Patel struck when Sibley, playing back and across, contrived to miss the ball and was lbw for three.

Ashwin took his sixth wicket of the game when left-hander Burns aimed towards the legside and edged to slip for 25. Then Leach was caught round the corner for a duck.

Joe Root somehow survived an lbw review against Axar that looked plumb. But DRS ruled that impact was ‘umpire’s call’ with regard to off stump and, as Root was given not out on the field, he was reprieved.

Dan Lawrence survived until the close and even had the temerity to hit Ashwin for six over long-on.

England took early wickets on day three but there was always the feeling that it didn’t matter in the context of the match because India already had more than enough runs.

Cheteshwar Pujara was run out when he clipped to short leg and Ollie Pope flicked the ball to wicketkeeper Ben Foakes. Pujara dropped his bat in his attempt to get back and couldn’t get his foot or hand over the line in time. Pujara could count himself a little unlucky.

Rohit Sharma and Rishabh Pant were both stumped by Foakes, who produced several razor-sharp moments of brilliance on his 28th birthday – although he did also drop a catch standing up to Stuart Broad when Ashwin was 56 and a difficult stumping off Moeen when Ashwin had scored 70.

Foakes became the first England ‘keeper to complete three stumpings in a Test since Alan Knott in 1968.

Ashwin was also dropped by Ben Stokes at slip off Broad on 28 – an opportunity Stokes would expect to hold nine times out of ten.

Stokes did entertain the crowd in another way – by doing a hand stand and walking around the outfield in a fully inverted position! His arms looked in good shape but Stokes’ knee must have been giving him gip because he didn’t bowl a single over in India’s second innings. 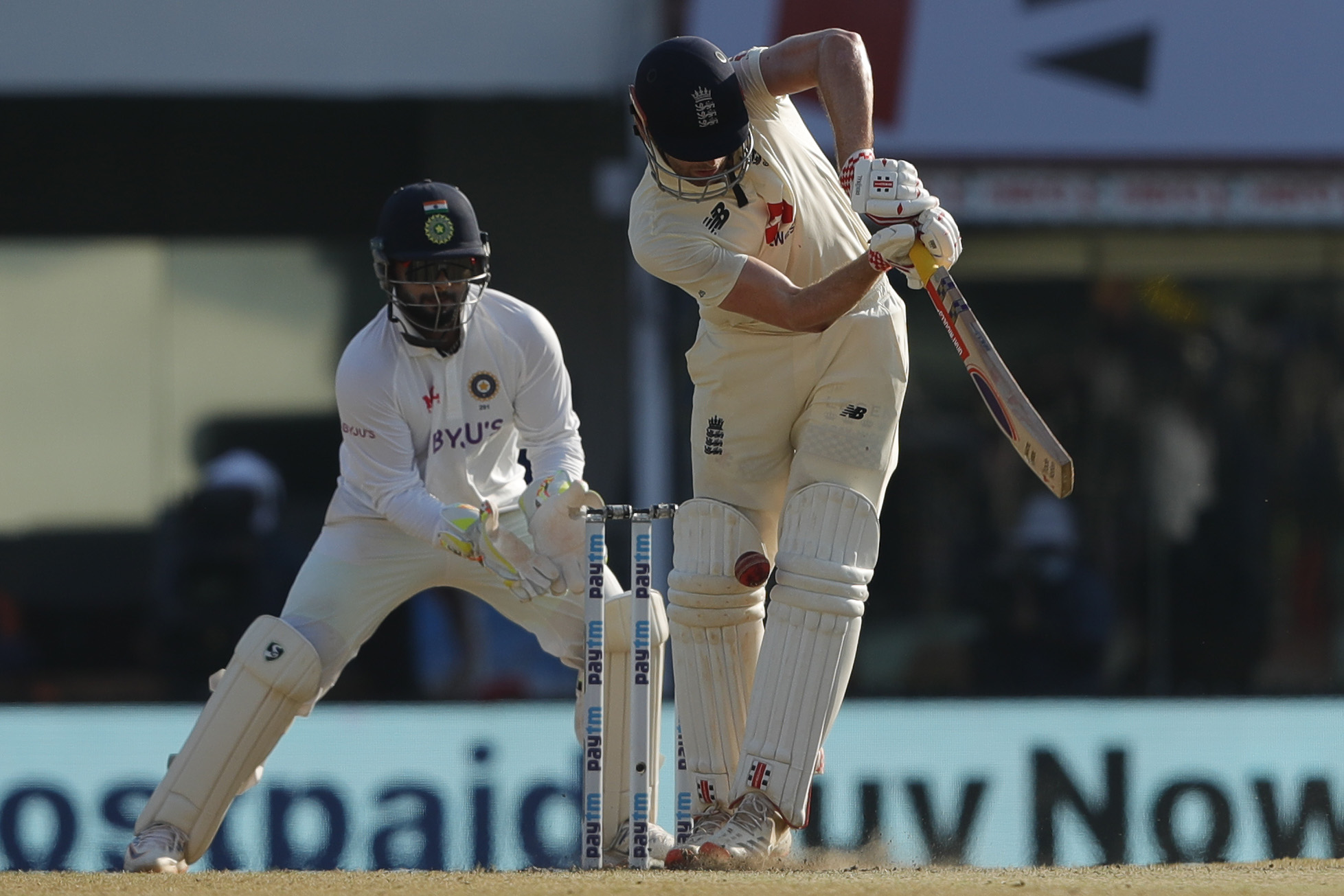 Ajinkya Rahane was caught by Pope via bat and pad and Axar leg before to Moeen.

India were 106-6 and at least England were making inroads. But Virat Kohli and Ashwin put on 96 for the seventh wicket.

Kohli was warned for running on the pitch – although the surface hardly needed scuffing up any more.

He was eventually lbw to Moeen for 62. Kohli reviewed and it looked a tad high, but the ball tracker showed ‘umpire’s call’ and the ball brushing the top of the stumps.

Kuldeep Yadav was lbw and Ishant top-edged a sweep shot. But still the agony was not finished for England.

Ashwin and No.11 Mohammed Siraj put on 49 for the tenth wicket. The runs did not matter much in the picture of the game but served to inflict further frustration on England.

Finally, Ashwin attempted a pull against Olly Stone and dragged the ball onto his stumps.

Ashwin now has five Test centuries as well as 29 five-wicket hauls – they are seriously impressive numbers.