The biggest TV audience of the year watched England’s 2-1 defeat against France in the World Cup quarter-finals on Saturday night.

A peak audience of 23million tuned in on ITV and ITVX to watch Gareth Southgate’s men exit the tournament in agonising fashion, making it the broadcaster’s best Saturday night since records began in 2002.

The audience was the biggest of the tournament so far and the highest peak of any channel this year. 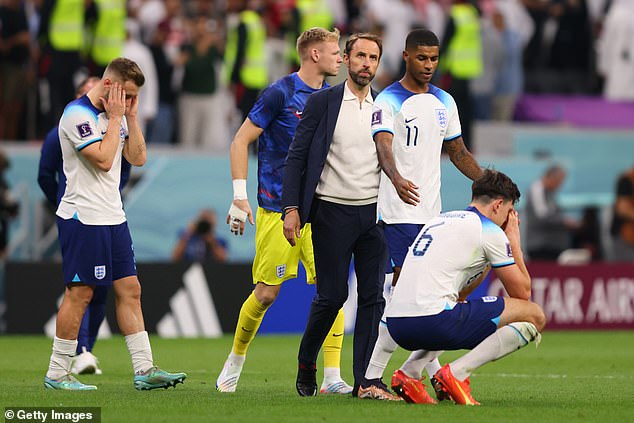 By comparison, the Queen’s funeral service in Westminster Abbey in September drew a peak of 19.5million of viewers on BBC One with an average of 12.9 million spectators tuning in across the broadcast.

Her Majesty’s State Funeral was watched by a combined audience of 29.2 million people. Significantly, however, the service was broadcast simultaneously on several networks, including BBC One, BBC Two and BBC News, all four ITV channels as well as Sky News and Sky Sports.

In terms of single-channel broadcasts, England’s loss to France drew the biggest audience of the year, although it failed to surpass the combined audience of the Euro 2020 final. 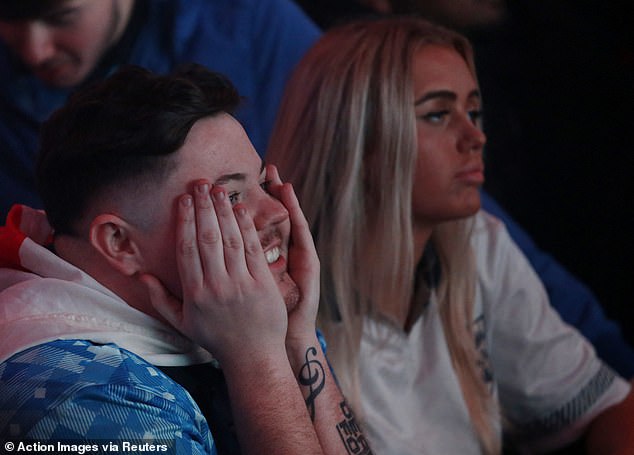 A combined 31million people watched England lose the final to Italy on penalties across BBC and ITV. The viewership then peaked at 25million in BBC and six million on ITV, according to official figures.

Some 15.1million viewers watched England’s defeat to France, making it the most-watched programme on TV on any channel this year.

It was also the most-watched programme across any channel for viewers between the age of 16 and 34, with 2.5million of them tuning in. 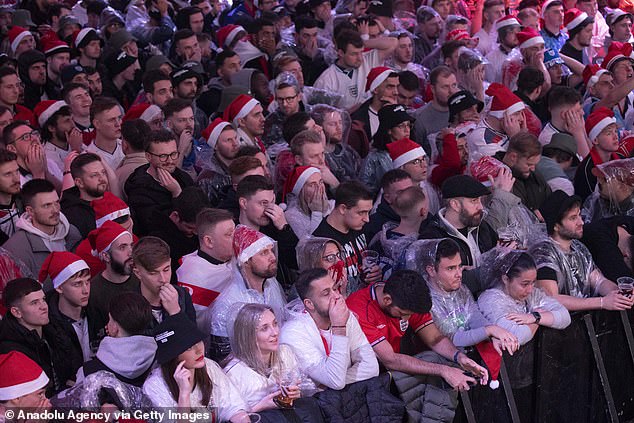 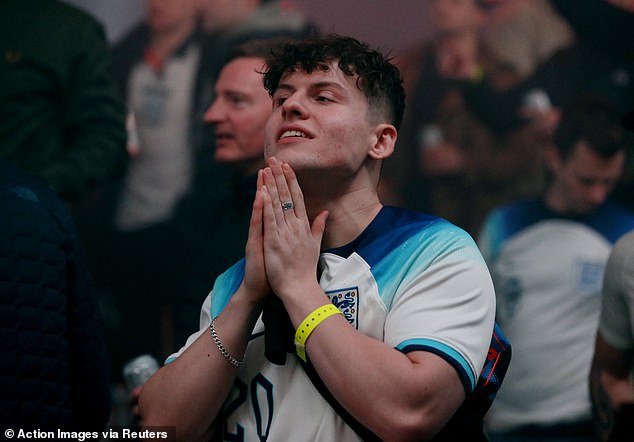 Approximately 15.3million viewers streamed the game, almost double of the 8.2million who streamed Morocco’s win over Portugal on ITV earlier on Saturday.

The broadcaster reported a total of 30million streams on ITVX yesterday, the biggest figure for its streaming service.

Fans across the country watched the game at home and packed out pubs and bars as England looked to reach a second consecutive World Cup semi-final, but it wasn’t to be. 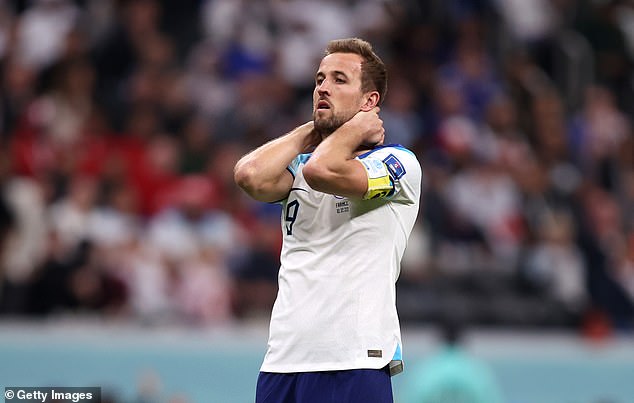 The England captain then fluffed his lines six minutes later, blasting his second penalty of the night over the bar as France’s bid to become the first team to win consecutive World Cups since Brazil in 1958 and 1962 remained alive.

France will play Morocco in the semi-final on Wednesday, after the Atlas Lions became the first African team to progress past the last eight in the history of the tournament.