ANTHONY TAYLOR will discover on Friday if he is to become the fourth Englishman to referee a World Cup Final.

Altrincham’s Taylor is one of the remaining contenders for the most prestigious appointment in world football. 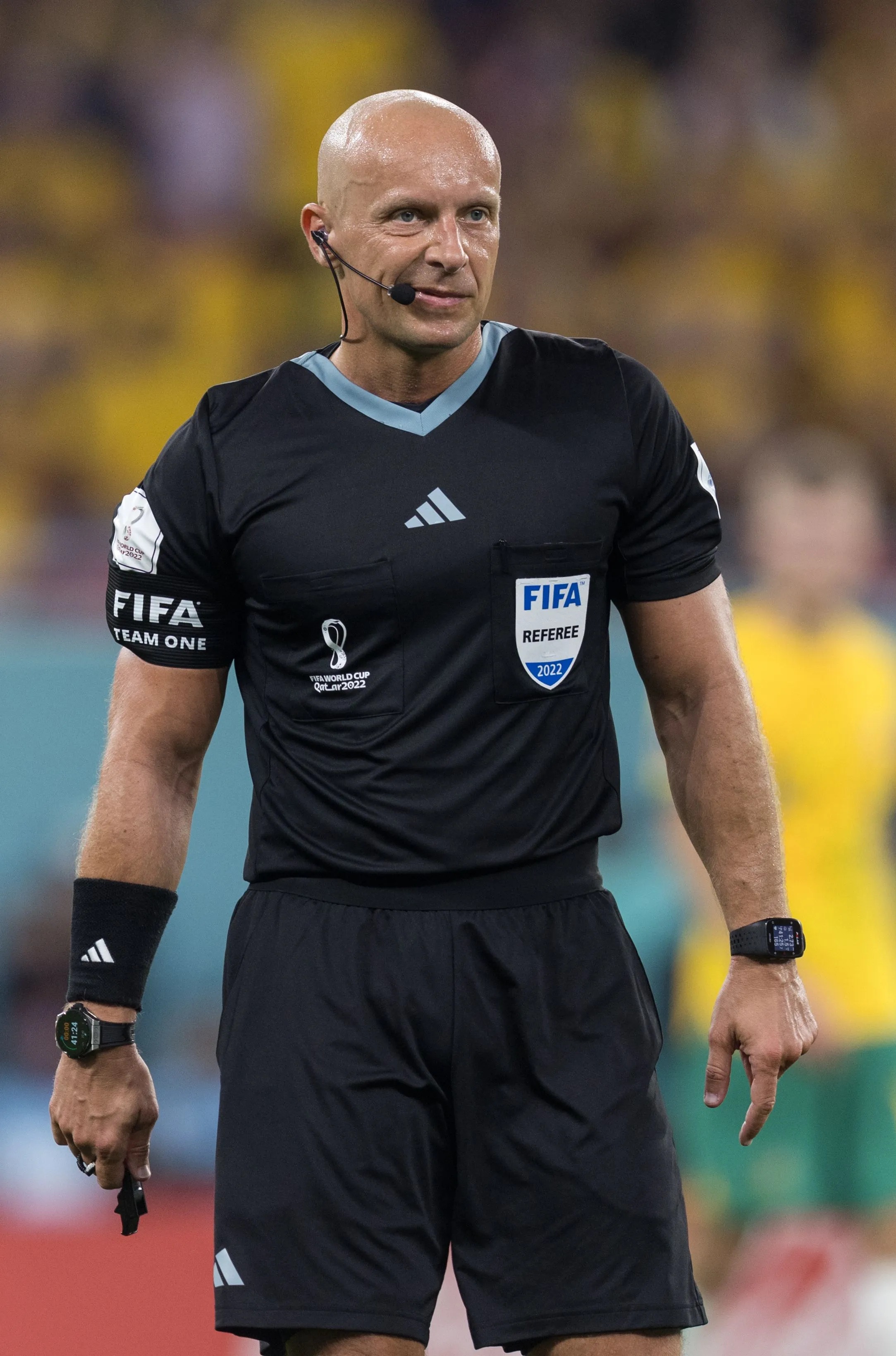 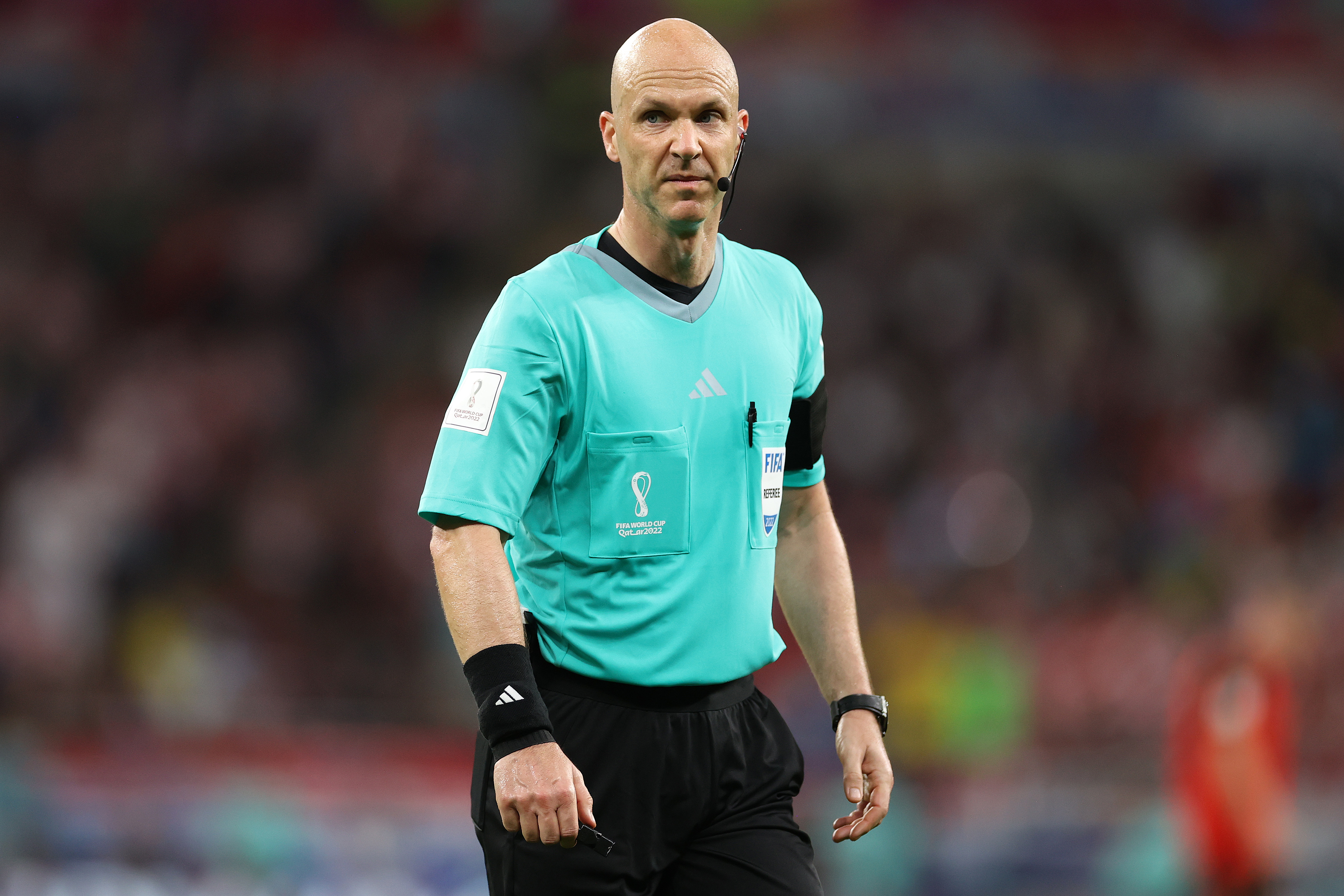 That was after he was one of the 12 officials to stay in Qatar for the final stages of the tournament.

And with refs’ chief Pierluigi Collina a big fan of Taylor’s man and game-management skills, the 44-year-old is thought to be a genuine contender for the job.

Taylor has not been involved in a knock-out match at the tournament.

He did take control of Belgium’s goalless draw with Croatia and Ghana’s 3-2 win over South Korea, whose enraged Portuguese coach Paulo Bento he dismissed after blowing for full-time before a last-gasp corner could be taken.

Holland’s Danny Makkelie and Poland’s Szymon Marciniak are the other European contenders.

And Brazil’s Wilton Sampaio – blamed by many England fans for their last eight exit – is another front-runner.

William Ling was the first Englishman to referee a World Cup Final when he took charge of the 1954 showdown between Hungary and West Germany, who came from two down to win 3-2.

SCRATCH OF THE DAY

And in 2010, new Prem refs’ chief Howard Webb was widely criticised for his leniency in Spain’s extra-time win over the Dutch.

Argentina have already booked their place in the final after Lionel Messi inspired them to a 3-0 win over Croatia last night.

Now France and Morocco will clash today in the other semi-final.