ENGLAND are wrapping Harry Kane in cotton wool and will leave him out of facing Romania today in a bid to ensure he is fully fit to lead the Euro 2020 charge.

Captain Kane did not even train with the rest of the squad yesterday as he goes through his own personal fitness programme to keep him in the best condition possible. 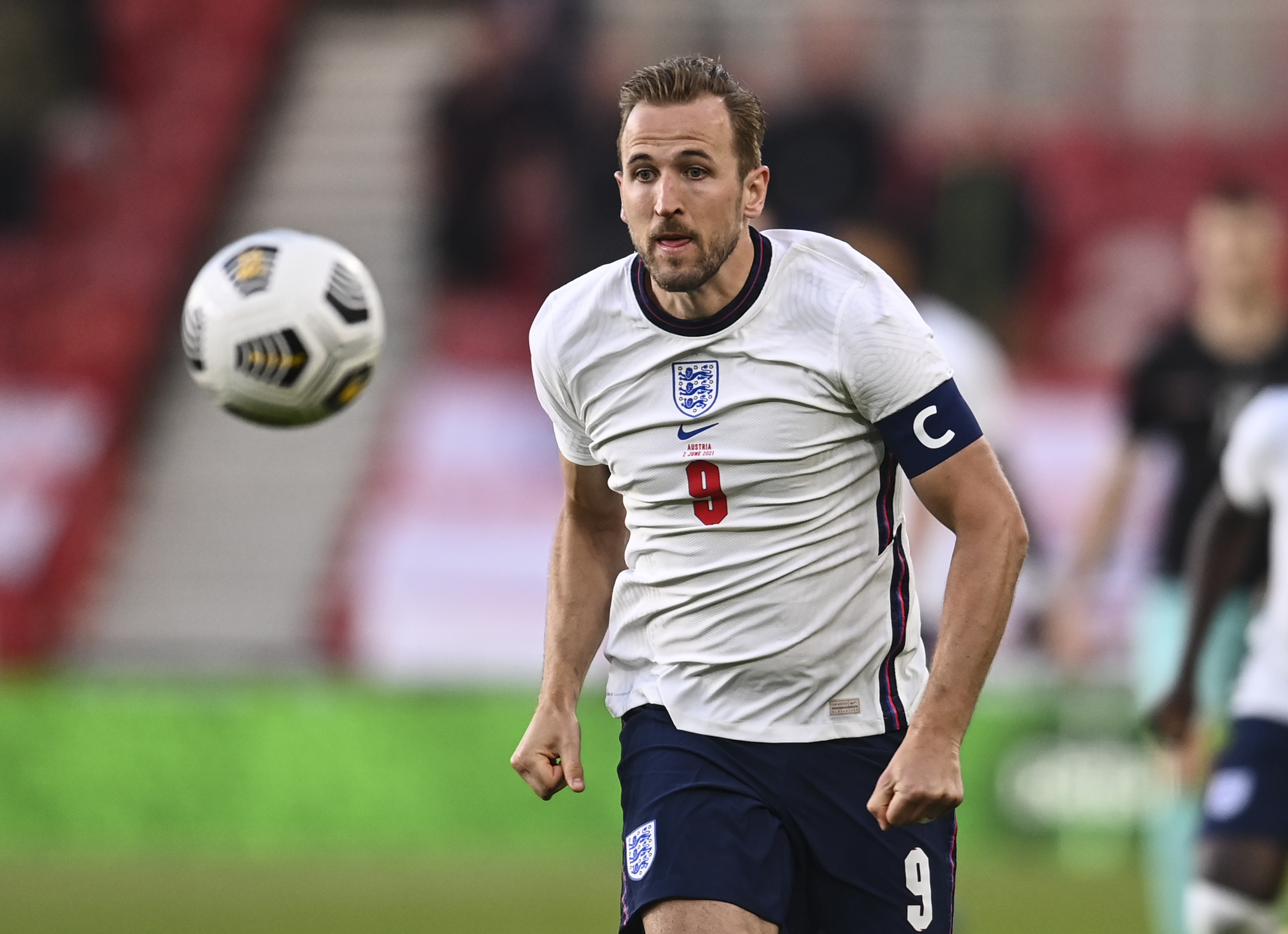 That is a pattern that is likely to run throughout the tournament to ensure the striker does not get burnt out like he appeared to at the World Cup in 2018.

Boss Gareth Southgate said: "He is following an individual programme. Across the group we have three or four players who, on different days might miss elements of training but there are no concerns.

"I don't think we'll involve him. The plan is not to involve him in the game, so that has allowed him to do some gym-based work."

Though the Three Lions kick off their European Championship campaign in just seven days, Southgate says he is unable to field close to the side he is expecting to start against Croatia in the opening game.

Luke Shaw and Marcus Rashford may see some action but Southgate says the Manchester City and Chelsea stars who only reported on Friday are unlikely to play.

But there should be a welcome sight of Jordan Henderson playing his first game for three months after he missed the midweek win over Austria with a slight set-back on his return from groin surgery.

He added: "It's more likely we will see the boys that were involved in the Europa League Final, they've been with us a bit longer.

"The others reported a bit later, I don't think the training periodisation would be right to put them into Sunday's game.

"The plan, as it was on Wednesday, will be that Henderson's involved in the game – the last two, three days training have been a lot more positive for him.

"I think the confidence of having a scan that showed no issues, has helped him to push forward with his rehabilitation and with his training so he's, he's been visibly happier within himself I think and that's a positive sign."