BREAKING NEWS: England captain Owen Farrell tests positive for Covid on the eve of their opening autumn fixture against Tonga at Twickenham

England captain Owen Farrell has tested positive for Covid ahead of Saturday’s match against Tonga at Twickenham, the RFU has announced.

The Saracens star was selected to start at fly half for Eddie Jones’ side after Marcus Smith of Harlequins was deemed only fit enough for the bench.

Sportsmail understands Farrell is taking another lateral flow and PCR test with the RFU hopeful he can still play. All other members of the squad are negative. 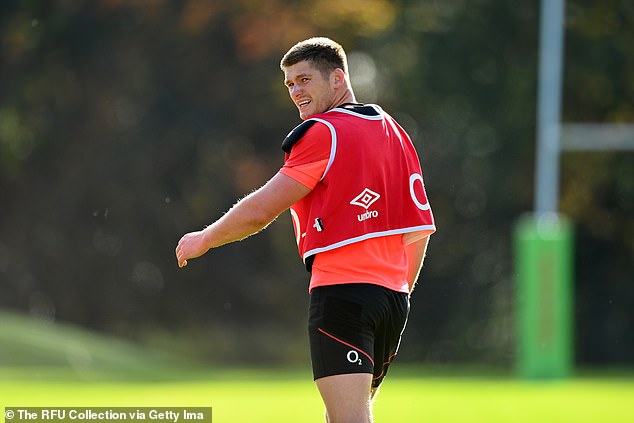 On Thursday, England were forced to delay the announcement of their team for the autumn opener against Tonga after a Covid scare in the camp.

A member of the support staff took a lateral flow test which returned a positive result. They were put into isolation at the Red Rose base in Surrey.

The squad and all staff were then put through further testing. All those lateral flow tests came back negative, but England were awaiting the results of their latest PCR tests.

The RFU have emphasised that all COVID protocols are being followed. 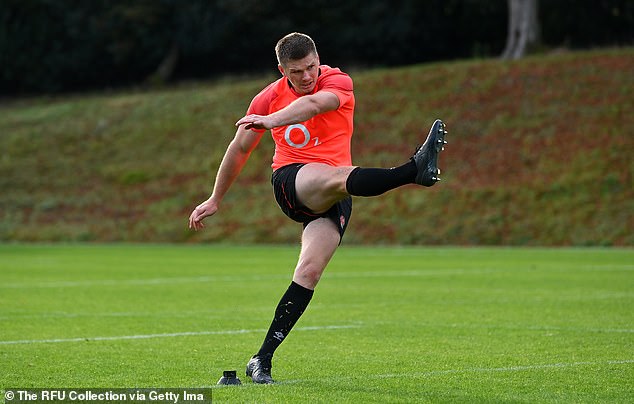 Saturday’s fixture – the first of three Tests this month – is meant to be taking place in front of a capacity crowd of 82,000 at Twickenham.

It will be the first full house at the national stadium since March last year.

All spectators attending the game must provide evidence of being fully vaccinated, or an up-to-date negative test result.