ENGLAND star Kieran Trippier has been charged with misconduct after allegedly breaching the FA’s Betting Rules.

The alleged incident is said to have taken place last July. 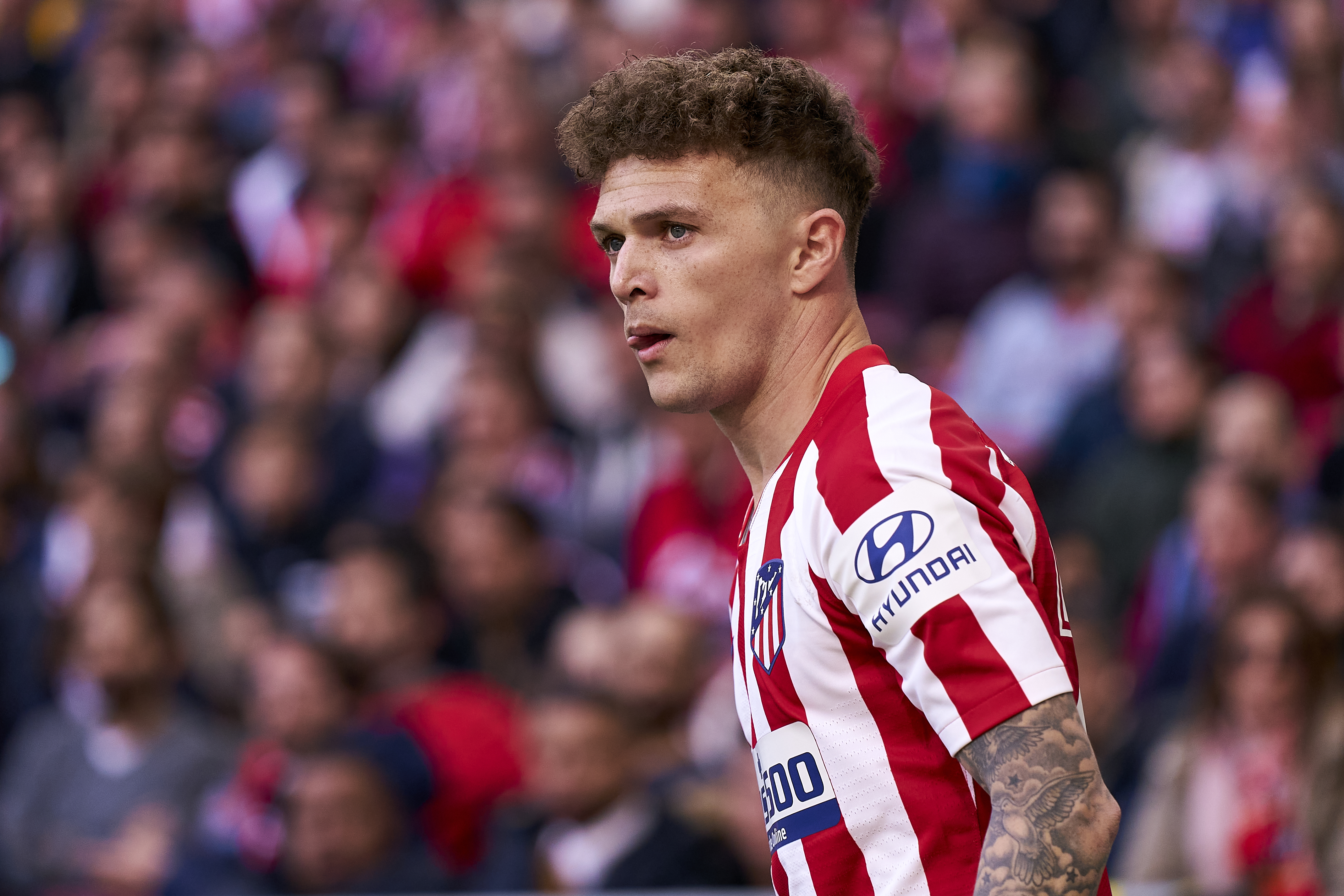 A statement from the FA this afternoon read: "Kieran Trippier has been charged with misconduct in relation to alleged breaches of The FA’s Betting Rules."

Full-back Tripper, now playing for Atletico Madrid in Spain, has until 18 May 2020 to provide a response.

A footballer is not allowed to place a bet or have any involvement with betting in connection to football.

This includes the result, progress, conduct or any other aspect of a football match anywhere in the world.

Transfer of players, employment of managers, team selection or disciplinary matters are also examples of potential breaches in the betting rules.

Part of Trippier's investigation also includes the potential breaching of providing someone with information relating to football which they obtained through their position within the game.

Trippier completed a £20million move to the Spanish capital from Tottenham last July, meaning the alleged incident would have taken place around the time of his transfer.

In a statement, the England right-back said: "I have fully complied with the FA’s investigation over the past several months on a voluntary basis and will continue to do so.

"I want to make it clear that while a professional footballer, I have at no stage placed any football related bets or received any financial benefit from others betting."