Truman, 25, was accidentally wiped out by Australian Matt Glaetzer in the repechages of the men’s Keirin on Day Two of the Commonwealth Games. 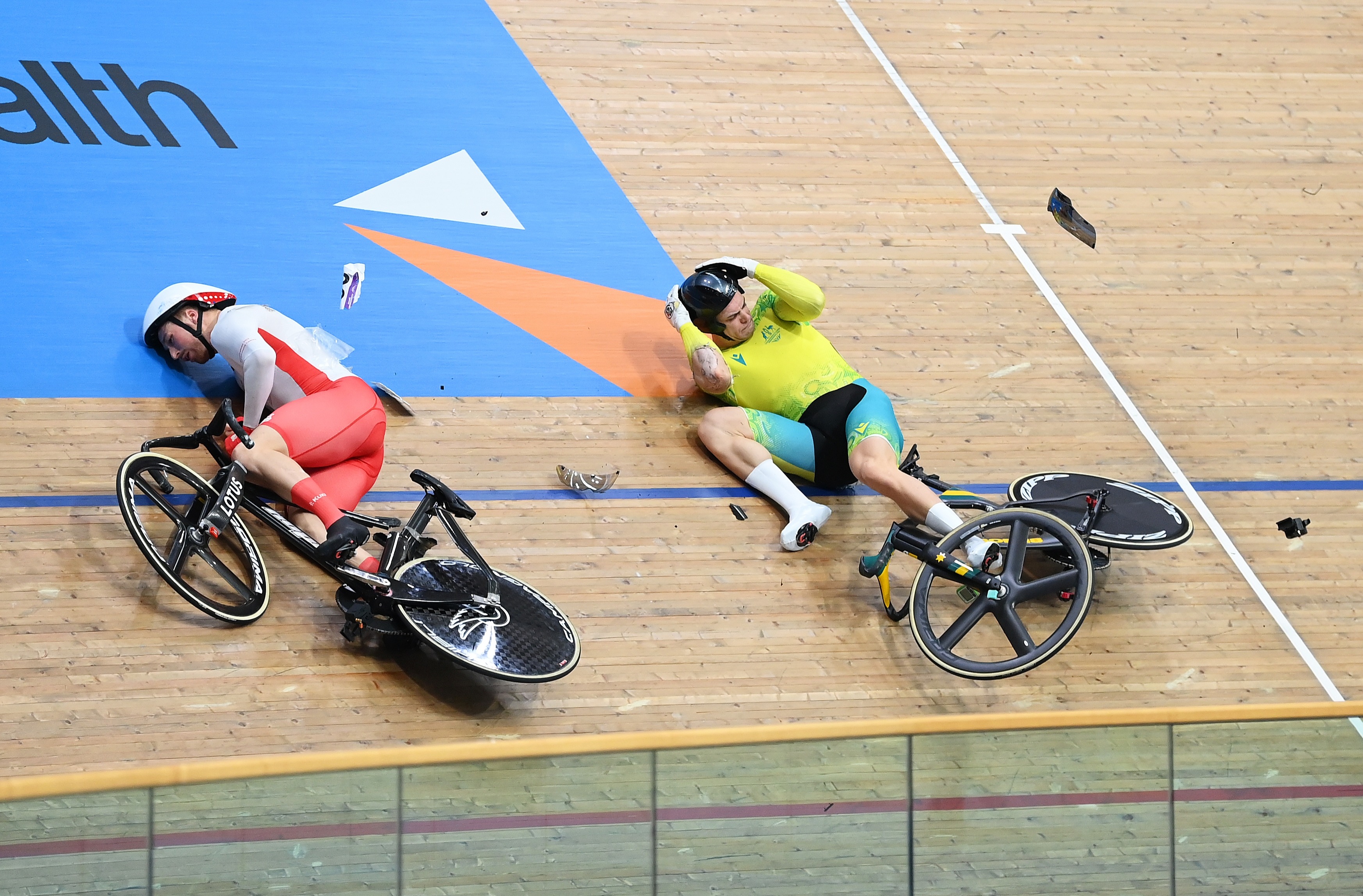 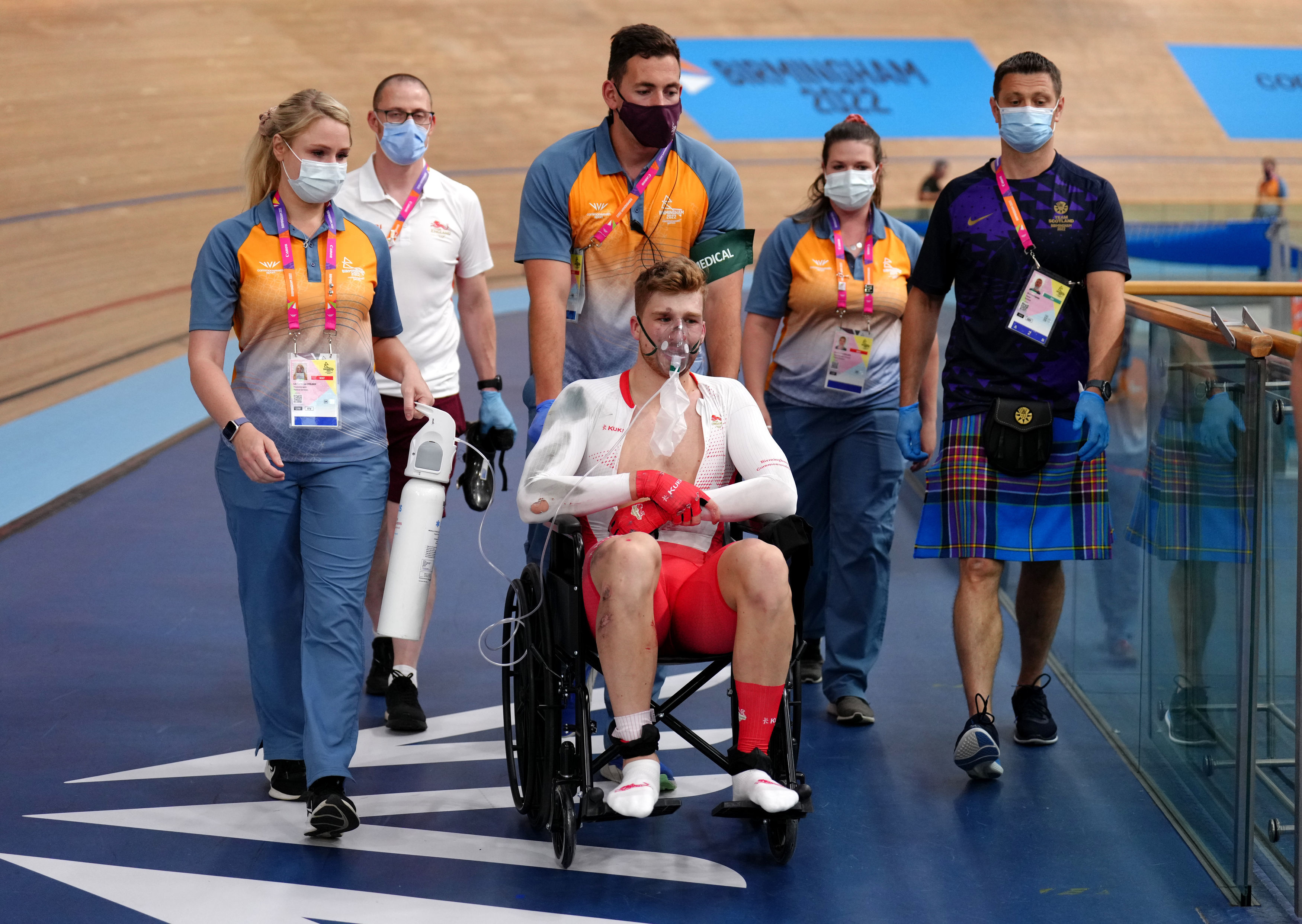 The Hampshire rider was immediately treated by medics on the track and once he regained consciousness was taken away in a wheelchair.

He required an oxygen tank to aid his breathing and was then seen being taken by paramedics to a hospital close to the Stratford venue.

Truman was in the wrong place at the wrong time on the final lap and had nowhere to go when two-time defending champion Glaetzer came down heavily in front of him.

Glaetzer’s skinsuit was ripped to shreds – one of his buttocks was exposed – and he looked shaken and distraught as he walked away from the 45mph incident. 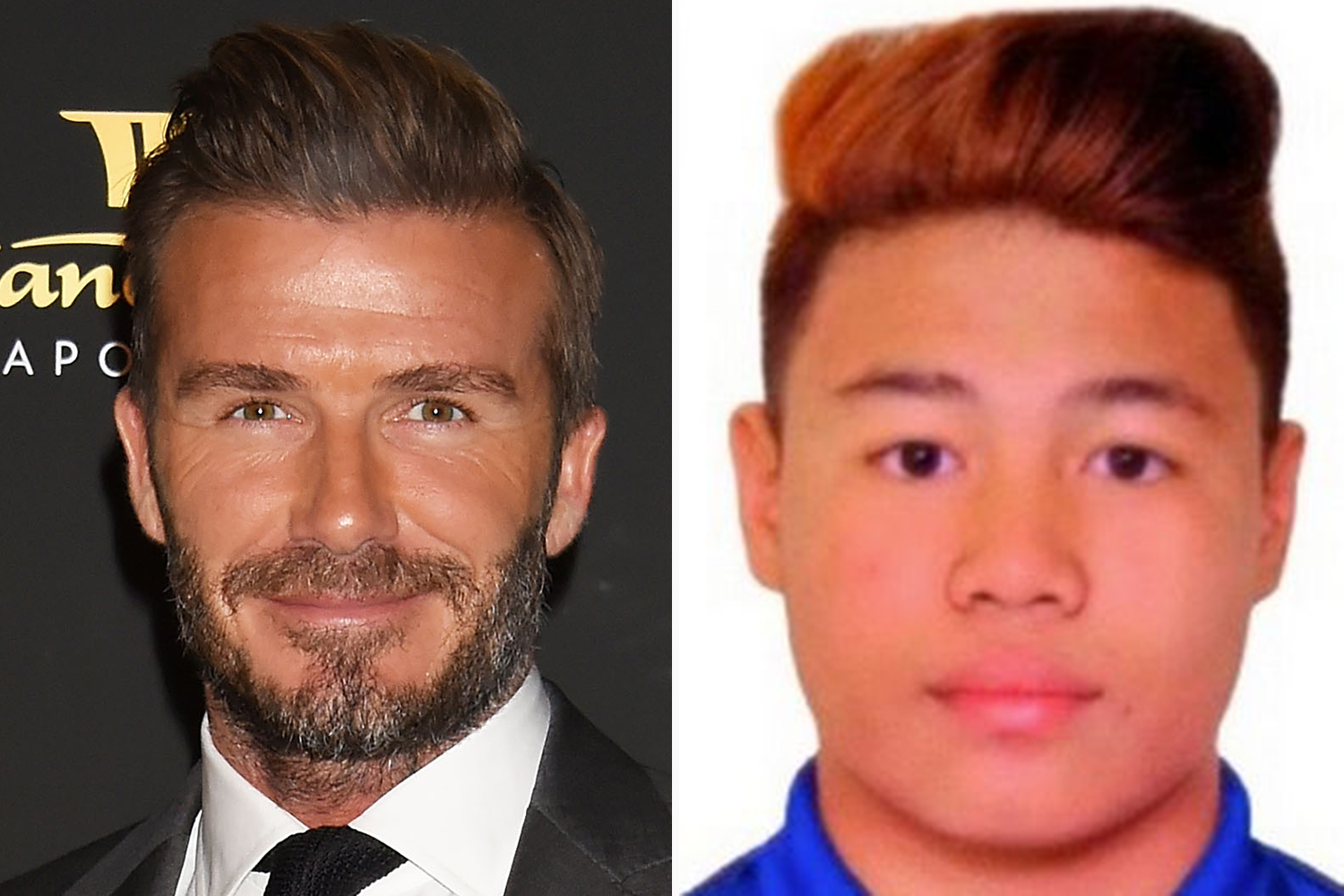 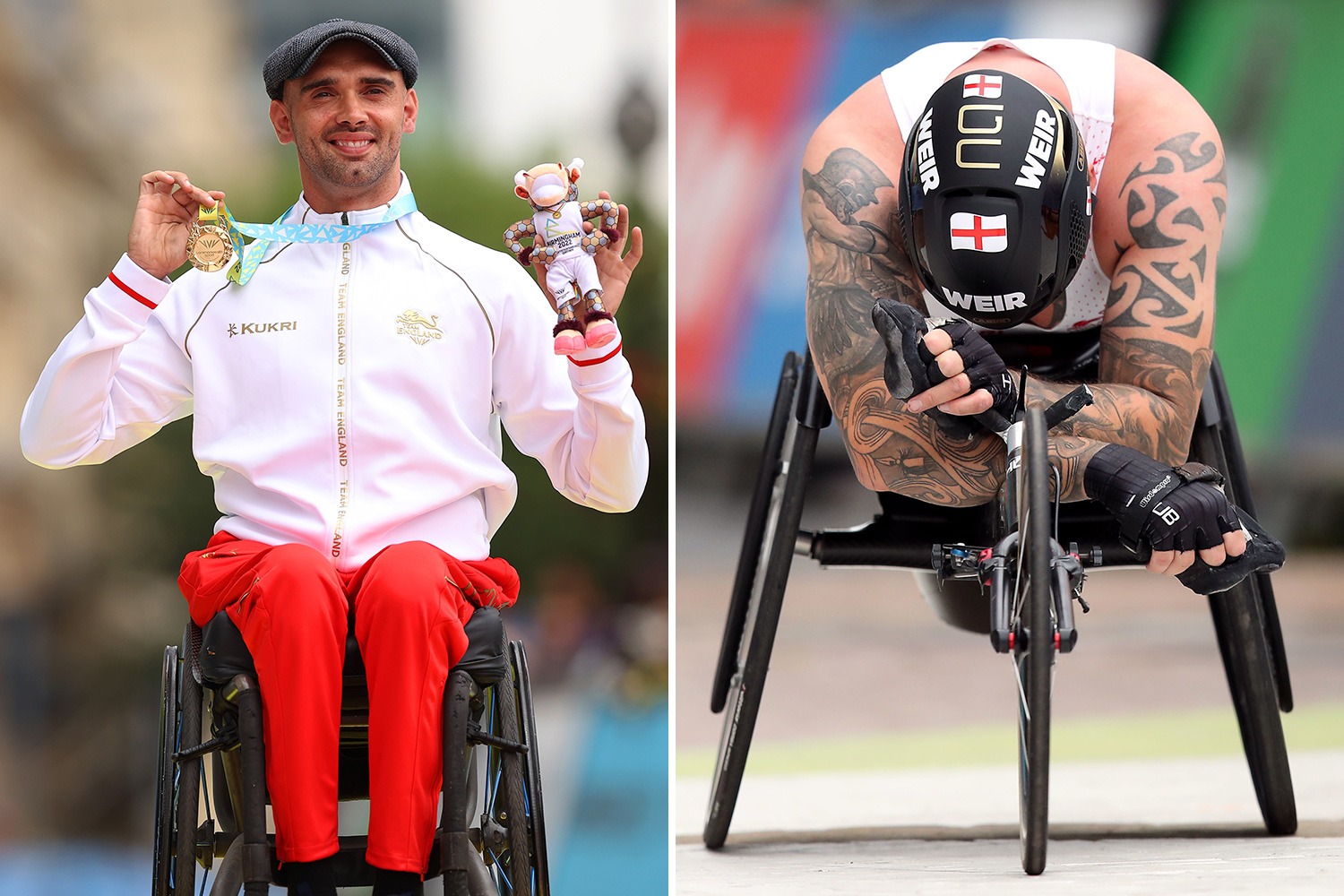 It was a reminder that this sport can be extremely dangerous at times as the competitors compete at high speed.

Sir Chris Hoy, the six-time Olympic cycling champion, said: “You’re racing as close as you can to the riders around you.

“Matt Glaetzer got boxed and went into the back of Jack Carlin and fell to the right, and Joe Truman had nowhere left to go.

“Your heart rate is at maximum and adrenalin is flowing.

Most read in Cycling 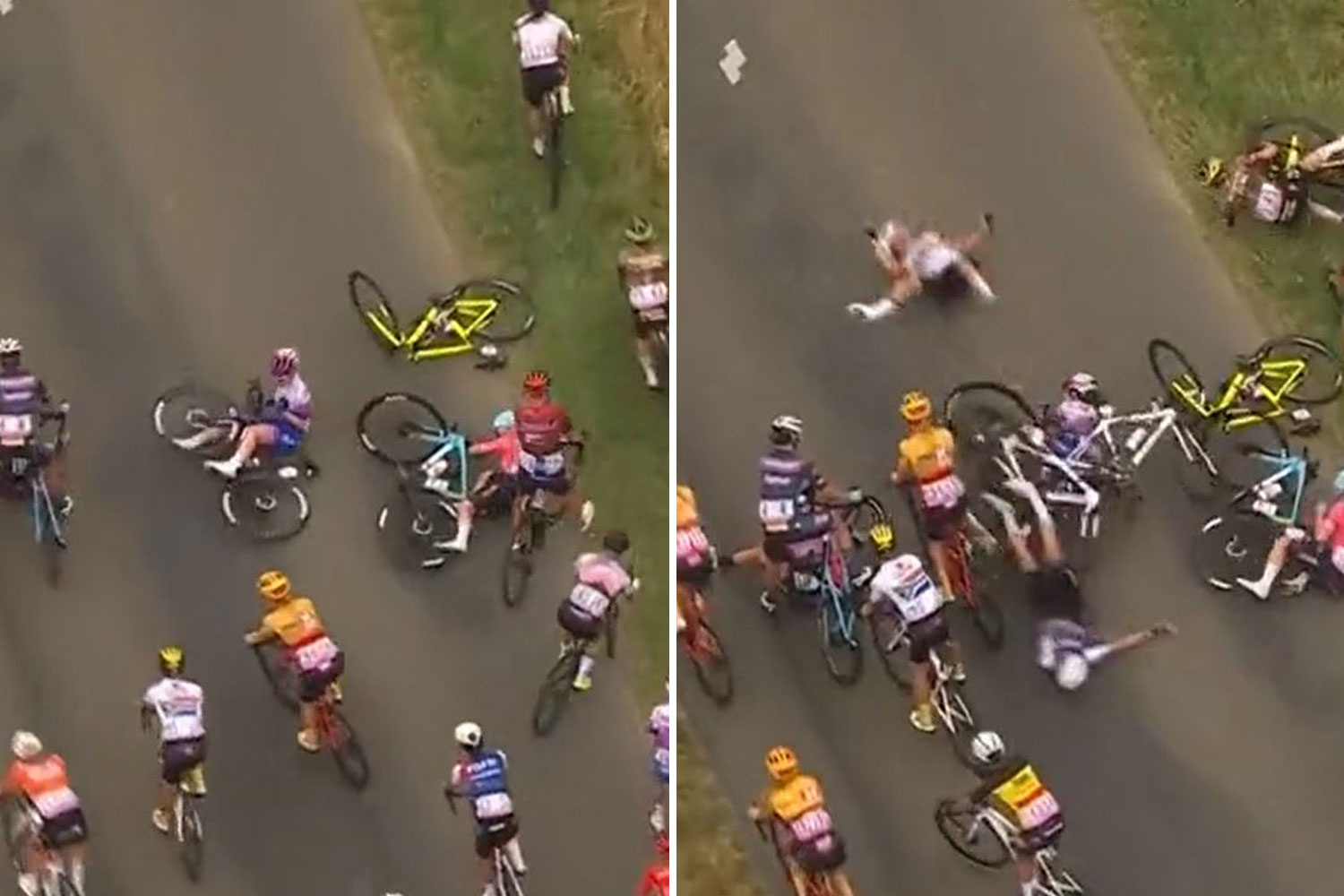 “In Japan they look like American footballers with pads but it slows you down. But with marginal gains and aerodynamics you try to find an edge where possible.

“It is such a rare thing to have such a serious crash in the velodrome than on the road when you are training.

“It is just one of those things you have to deal with and it reminds us how tough these guys are and how brave you have to be.”

Olympic cycling champion Chris Boardman was horrified by the crash but was absolutely relieved when he saw Truman regaining conscience.

Boardman said: "Truman is up and that'll do me to be honest. There was no movement for a few seconds and it made me feel quite sick."