The one-year agreement follows talks between the Rugby Football Union and the Rugby Players’ Association as a result of the coronavirus pandemic. 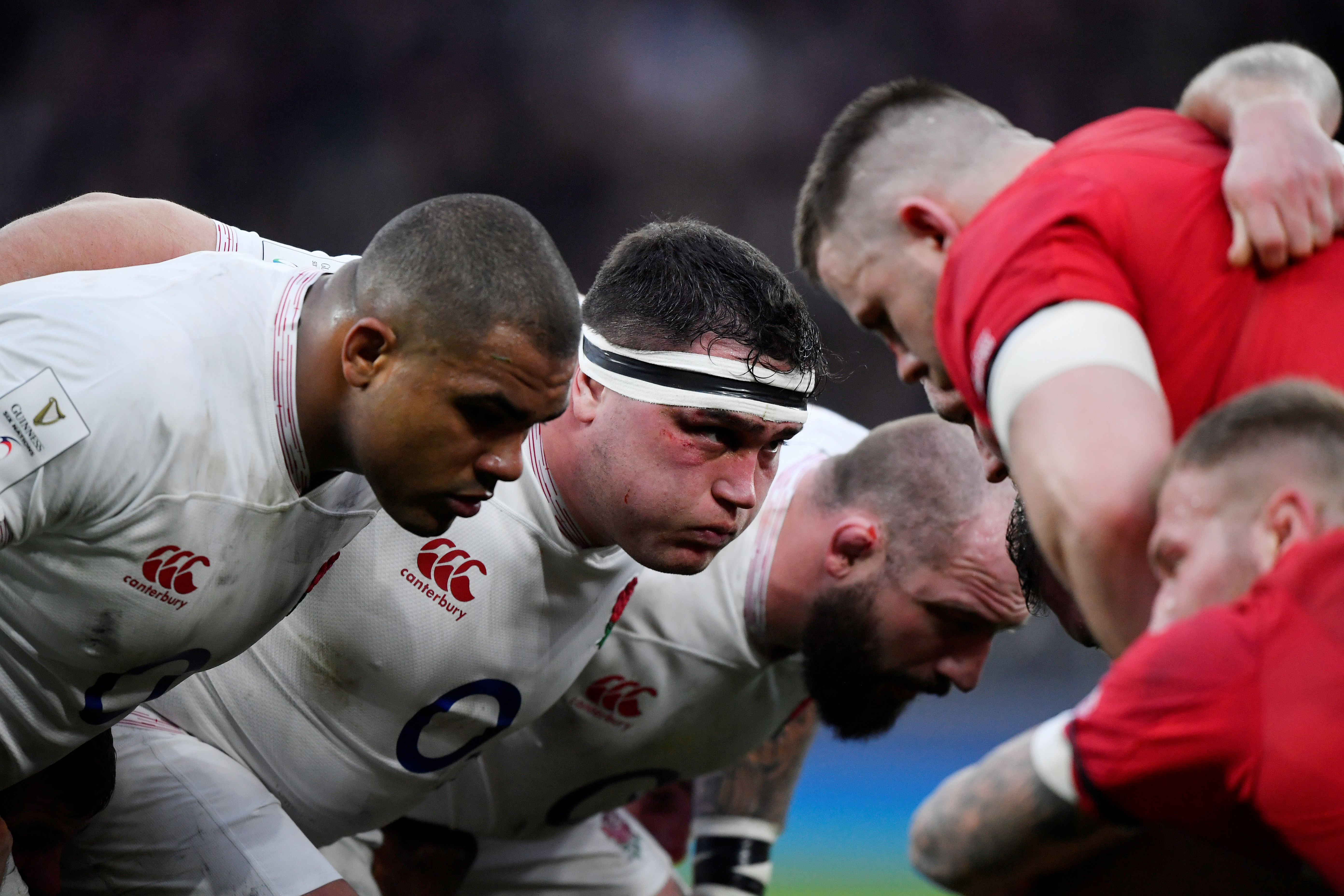 Under the deal, the RFU has also agreed a range of initiatives concerning player welfare and rest periods.

These include a one-week break after the Six Nations match against Italy in Rome on October 31.

A New Year camp will also be cancelled.

England hooker Jamie George said: “The playing group wanted to address concerns around welfare and rest and we are encouraged by the progress made.

"We fully understand the pressures around the next 12 months both on and off the pitch, so it was vital for us to agree these provisions.”

The RFU also confirmed it will officially support Restart — the charity of the RPA — which supports players and their families who have suffered injury, illness or hardship.

RFU chief executive Bill Sweeney said: “I would like to thank the players and the RPA for their strong co-operation and collaboration which has enabled us to reach this new agreement.

“This is a special squad of players and their appreciation and understanding of the difficulties being faced across the English game has led to this outcome.

"We are committed to ensuring the RFU runs a sustainable operation to safeguard the future of the game in England.”

RPA chief executive Damian Hopley added: “The RPA would like to place on record our thanks to the RFU for their collaboration in agreeing to this extension.

“It is a very challenging time for rugby in England but the RPA are very grateful this process has been conducted in good faith despite trying circumstances.” 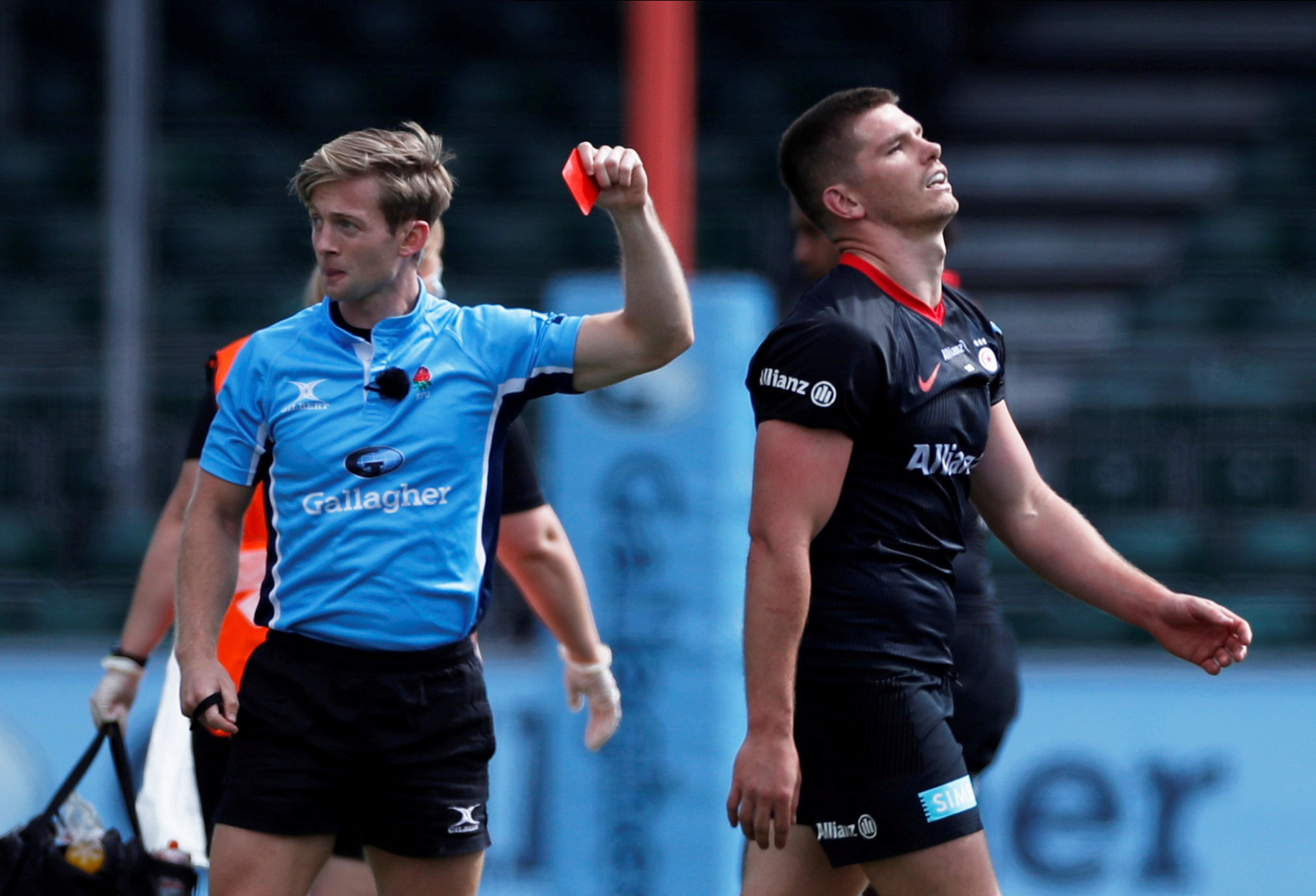 England captain Owen Farrell will fly to Dublin to help Saracens defend their European Champions Cup title — even though he is banned from playing in the  final.

He will be in the party to face Leinster in six days’ time as Sarries look to defy the odds.

Farrell saw red in his last game for a clothesline tackle on Wasps’ Charlie Atkinson and sits out game two of his five-match punishment.

But nothing will stop him playing his part behind the scenes.

Sarries back-row Jackson Wray said: “I have no doubt he will be there on the sideline. He loves it.

“Owen’s experience and his ability to drive the boys and see things and contribute  is massive.

“I am sure he will travel over there and be involved. I don’t see that changing, even though he won’t be on the field.”