ENGLAND have been given a major Euro 2020 boost after Uefa moved the Three Lions’ prospective last-16 game to Wembley.

But hopes that the country would get all of the matches stripped from Dublin have been dashed – with the three group games due to be played in the Irish capital now moved to St Petersburg. 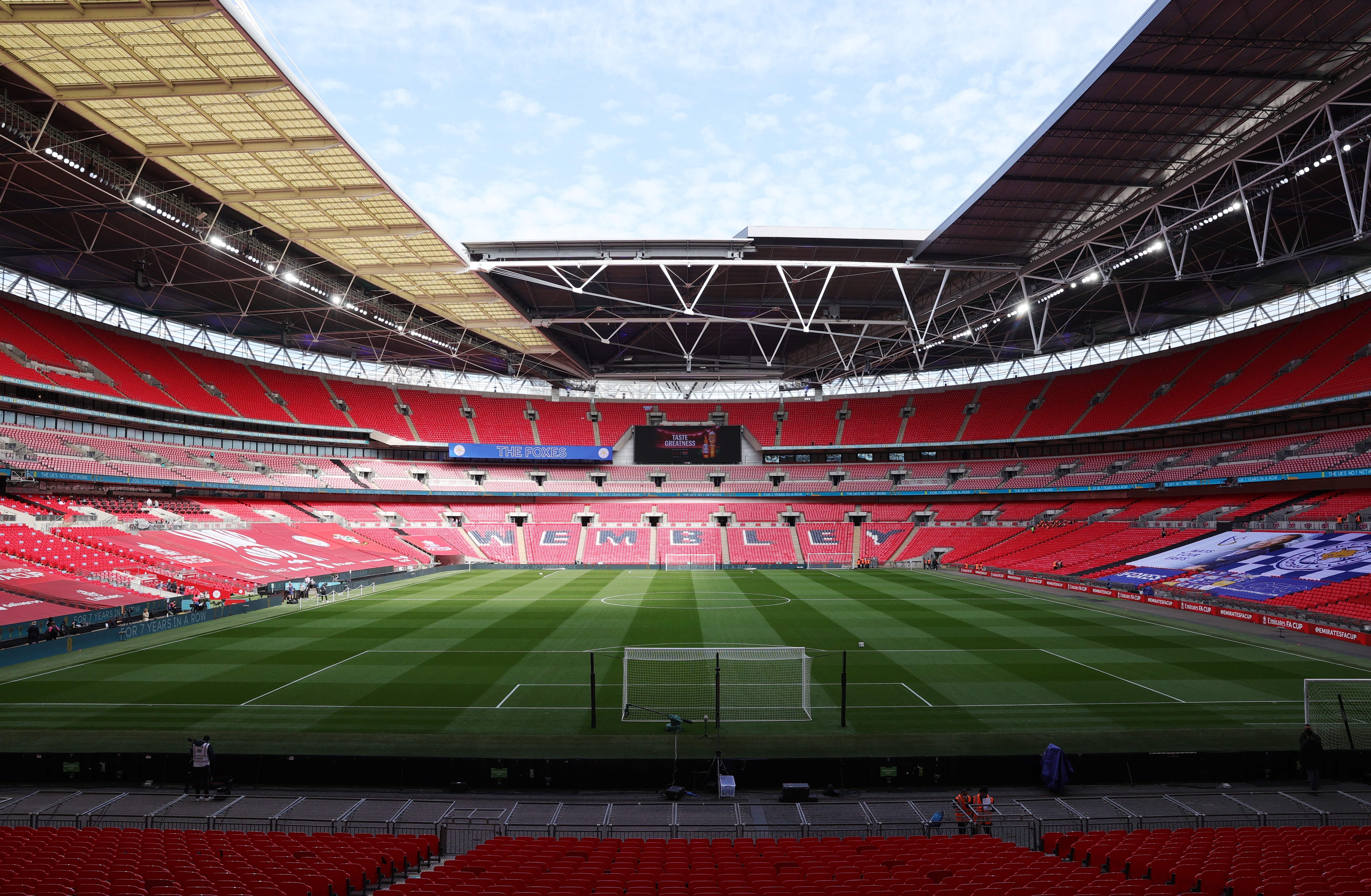 It means if England finishes at the top of their group, they would play the first knockout round match at the home of football.

Wembley is already due to host the semis and final of the tournament that was meant to be played across 12 Euro 2021 host cities.

Both Dublin and Bilbao were unable to meet the guarantee that fans will be allowed into stadiums to watch games.

It's thought the FA and Government's firm stance against the European Super League helped England's case to host the last-16 contest.