England fly-half Danny Cipriani has been charged by the Rugby Football Union with ‘conduct prejudicial to the interests of the game’ after pleading guilty to common assault.

In a statement, RFU Head of Discipline, David Barnes, said: ‘We have high standards that we expect across the game, in line with rugby’s core values, from all those involved within it.

‘I have this afternoon taken the decision to charge Danny Cipriani.’ 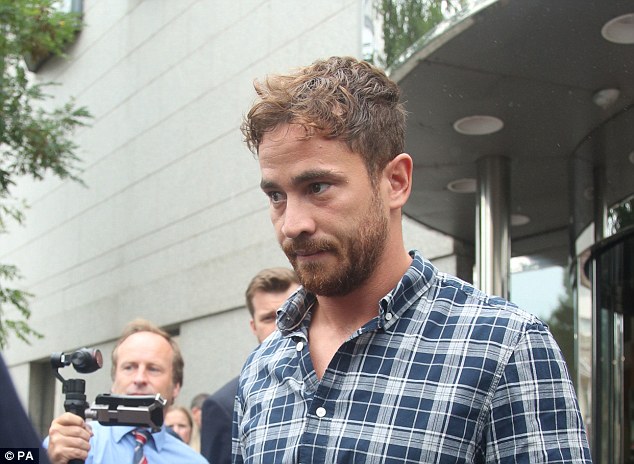 Danny Cipriani has been charged by the RFU, putting his England future in real jeopardy

Meanwhile, the fly-half’s hearing in front of an independent disciplinary panel will take place next week, with a date set to be confirmed.

The 30-year-old England fly-half now faces an agonising period of uncertainty about his international future in light of the controversial episode in St Helier, during a night out with Gloucester team-mates.

Cipriani was fined £2,000 by Jersey Magistrates’ Court after pleading guilty to charges of common assault and resisting arrest following an incident that took place on Gloucester’s tour to Jersey.

He was also ordered to pay £250 compensation for the bruised neck suffered by a policewoman during the confrontation at the Royal Yacht Hotel in the early hours of Wednesday morning. 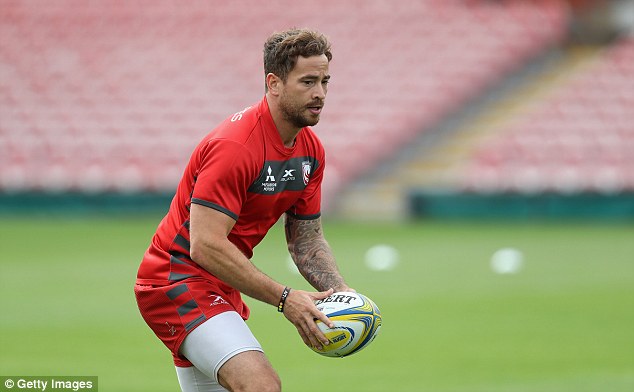