ASHLEY GILES revealed how England’s cricketers will resume training next week — in the next big step towards matches behind closed doors.

On Wednesday — seven weeks before the scheduled First Test against West Indies in Southampton on July 8 — bowlers begin practising outdoors in one-on-one sessions with coaches at seven different venues. 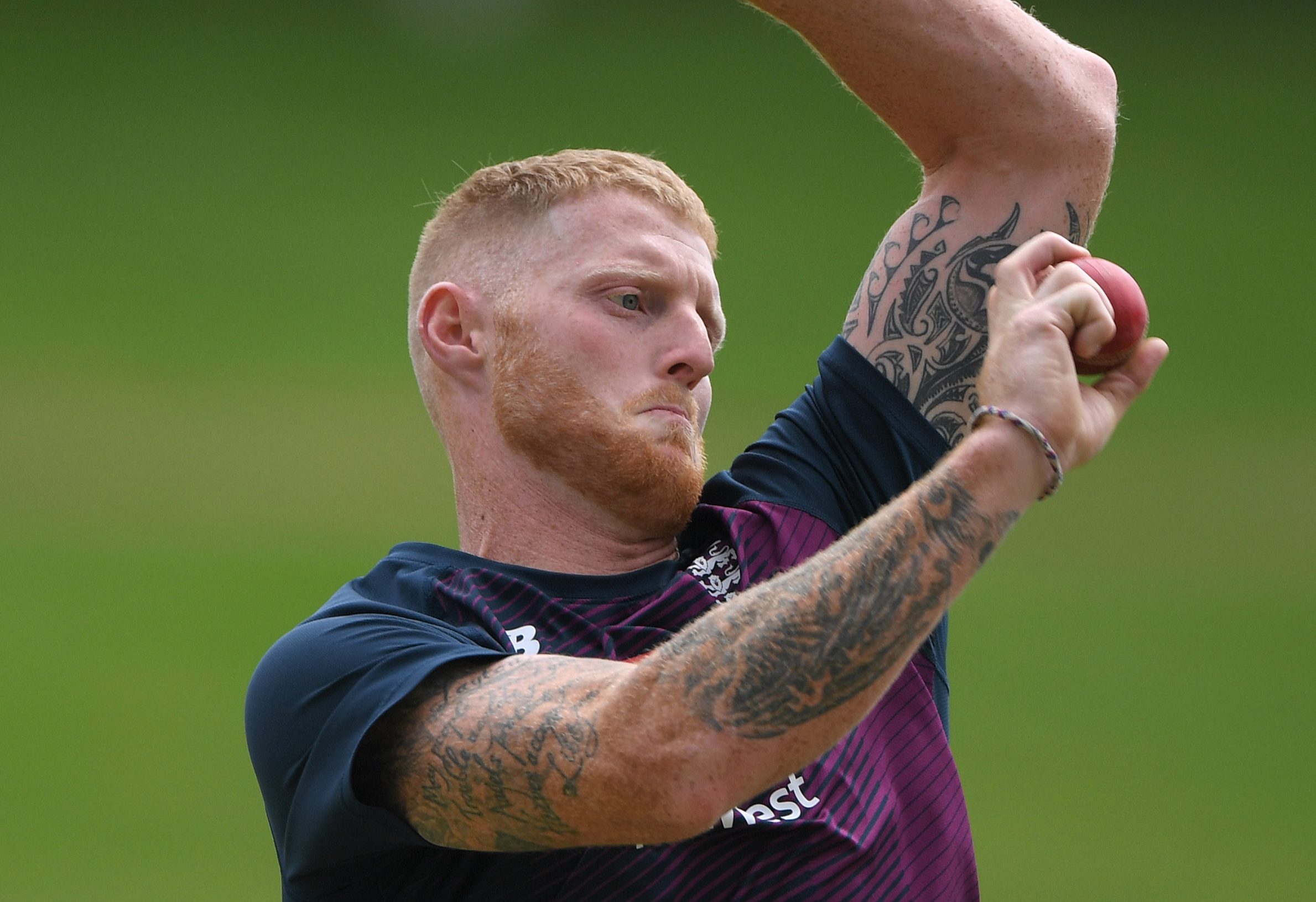 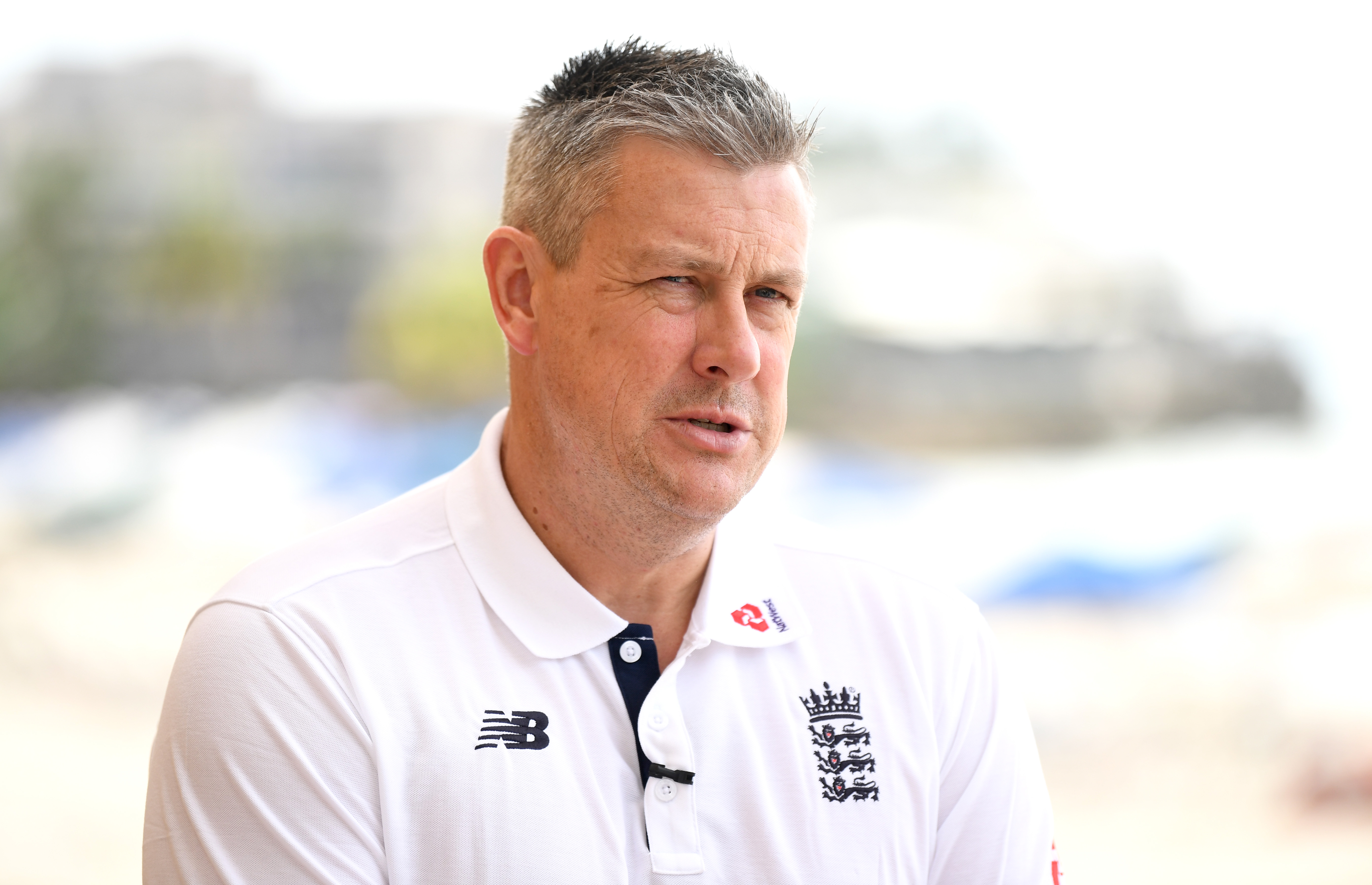 In total, 30 players will be involved to allow an inter-squad match in late June and rotation of players once the internationals start.

England team supremo Giles outlined the strict measures in place because of Covid-19. They include:

Giles, 47, said: “We’re working back seven weeks from what could be the First Test.

“We have to give our bowlers enough time to get their loads up and some overs back in their legs.

“We should be able to control the environment, so it’s safer to practise than going to the supermarket.

“No player has said ‘no’ but, if that does happen, it’s fine. These are difficult circumstances and there will be no prejudice. It’s an individual choice.”

Giles insists England players must be allowed to go home during the international summer — for their own good.

He warns it would “not be normal” to expect them to remain in a bio-secure bubble for up to ten weeks.

Giles said star players are likely to be omitted if Government and medical guidelines prevent them seeing loved ones and returning to the team.

It means Test captain Joe Root should be able to attend the birth of his second child in July.

If and when he could return to the squad remains unclear.

Players were initially warned they might need to be isolated in grounds and hotels for around 2½ months. But Giles added: “We have to look at ways of getting players home.

“It isn’t normal. These guys are used to touring for three or four months but these aren’t normal conditions.

“People want to see families and kids because of what’s happening in the country. It isn’t realistic to expect them to be in a bubble for ten weeks.

Giles is confident West Indies will send a team but understands if any player feels anxious.