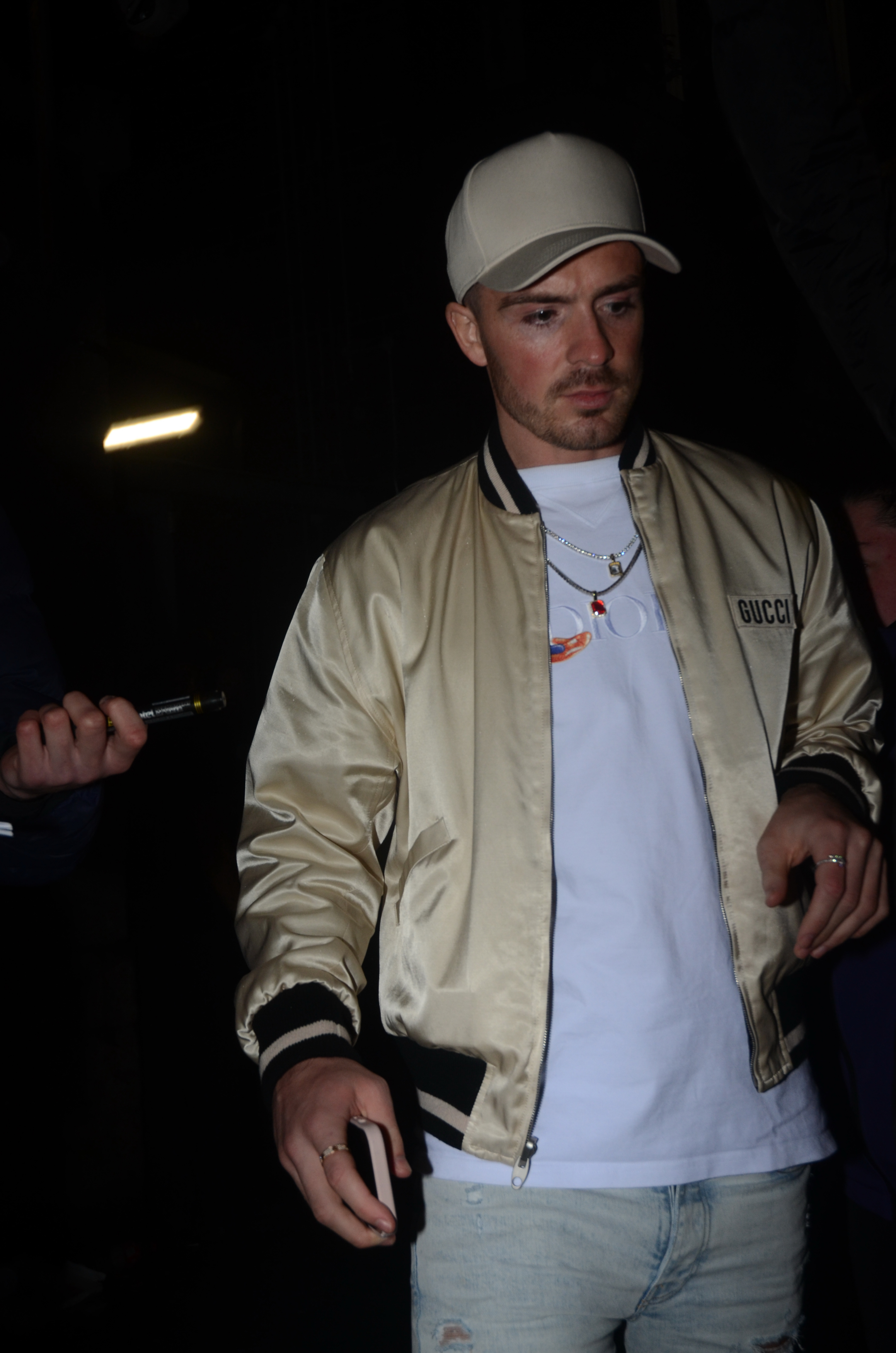 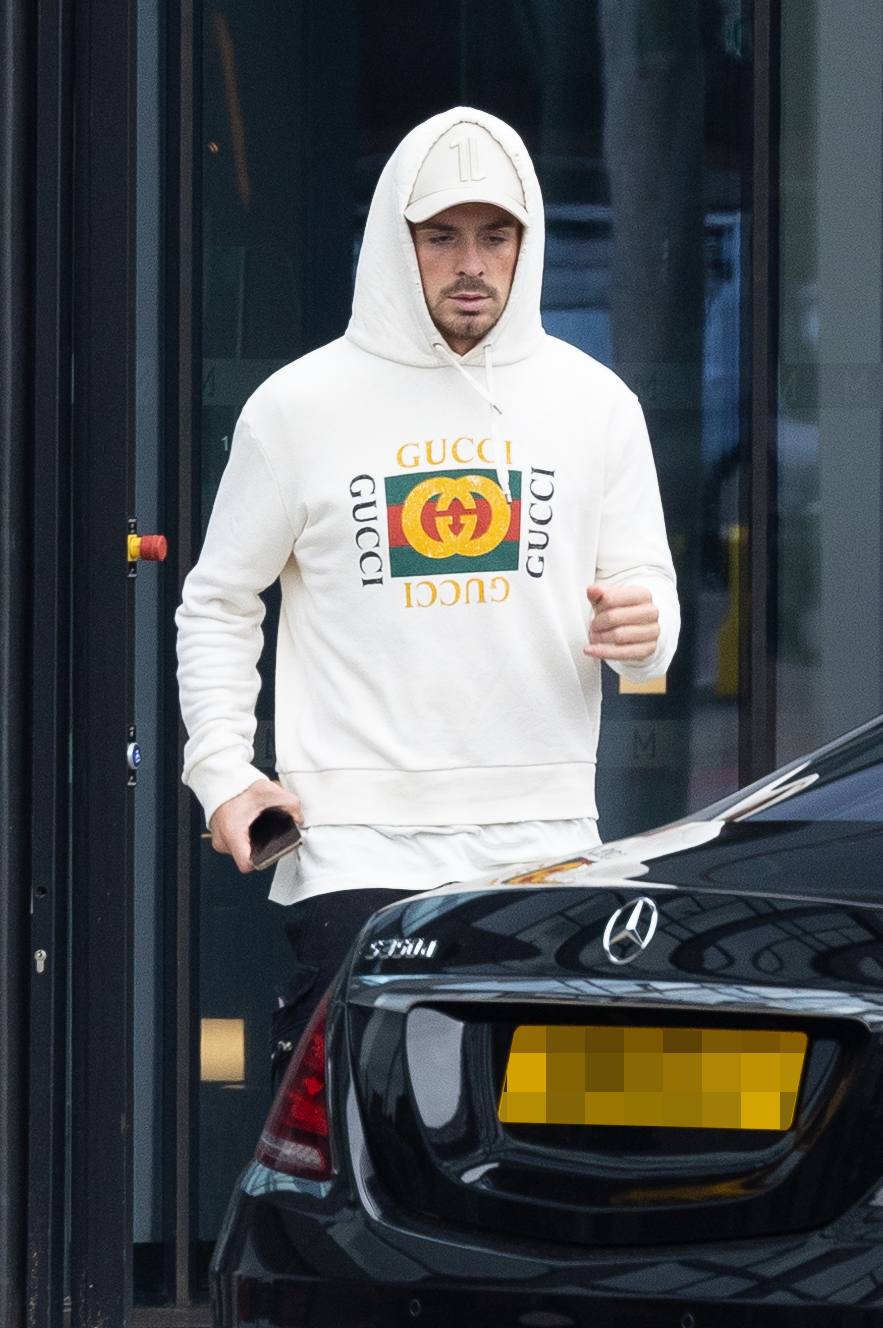 But now he is ready to sign another agreement, this time with Italian fashion giant Gucci.

The Athletic report the midfielder is "on the verge" of securing the deal. 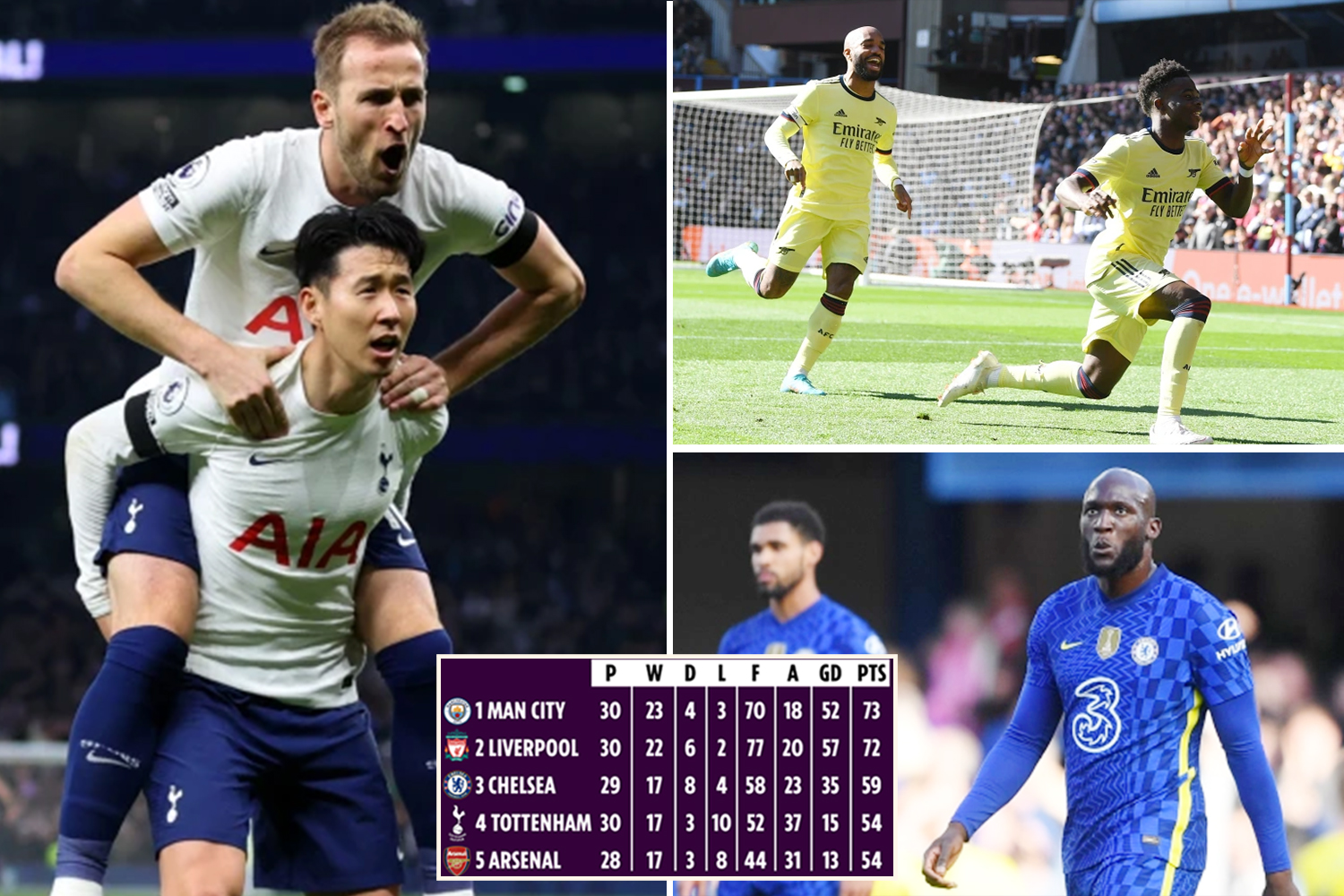 However, these will have either been bought or gifted.

Soon, though, he would be contractually obliged to wear the outfits Gucci send him as an official ambassador.

The report adds having a sportsperson land this type of role is virtually unheard of.

Instead it is usually actors and musicians who would promote the labels in this way. 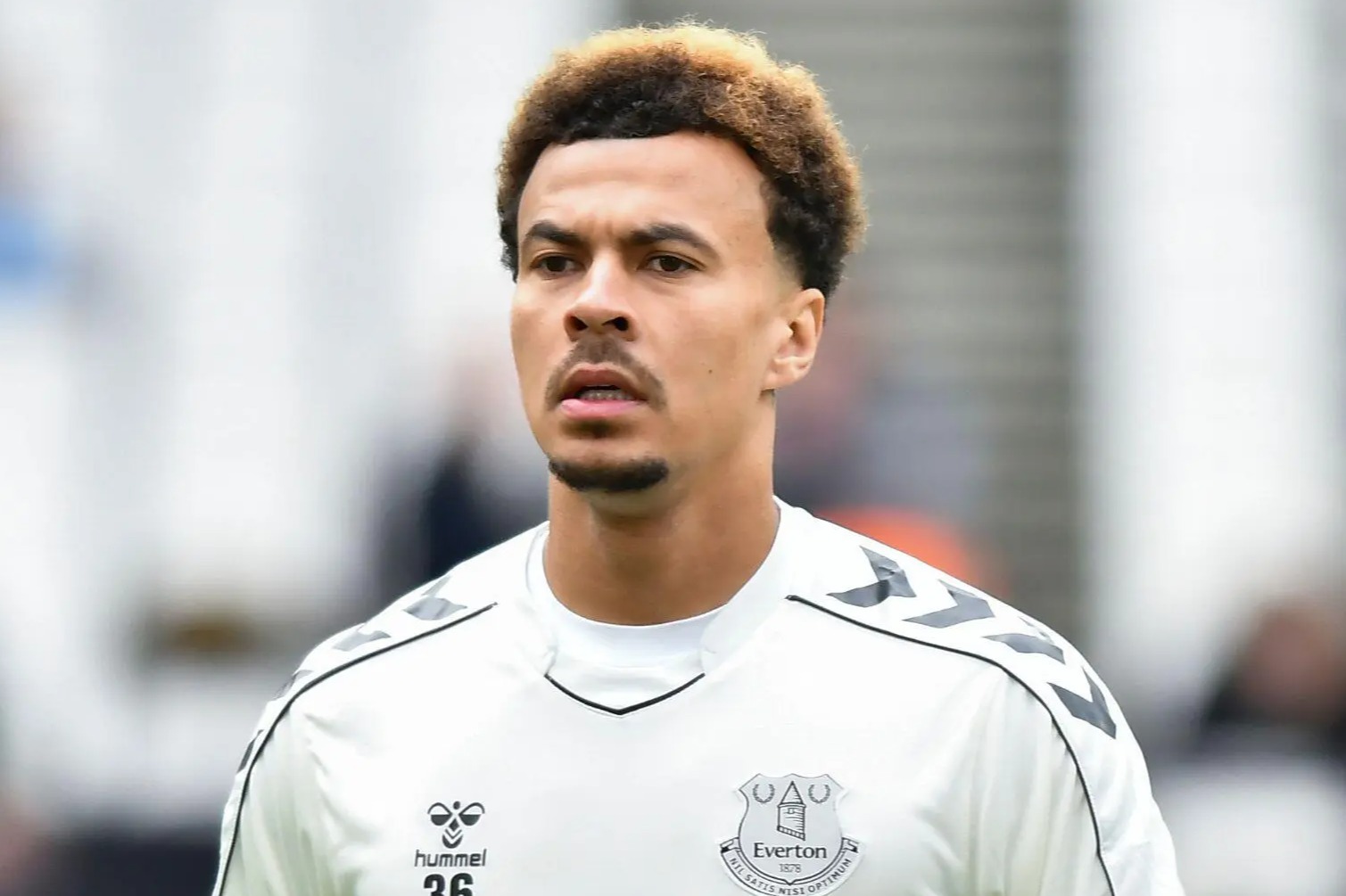 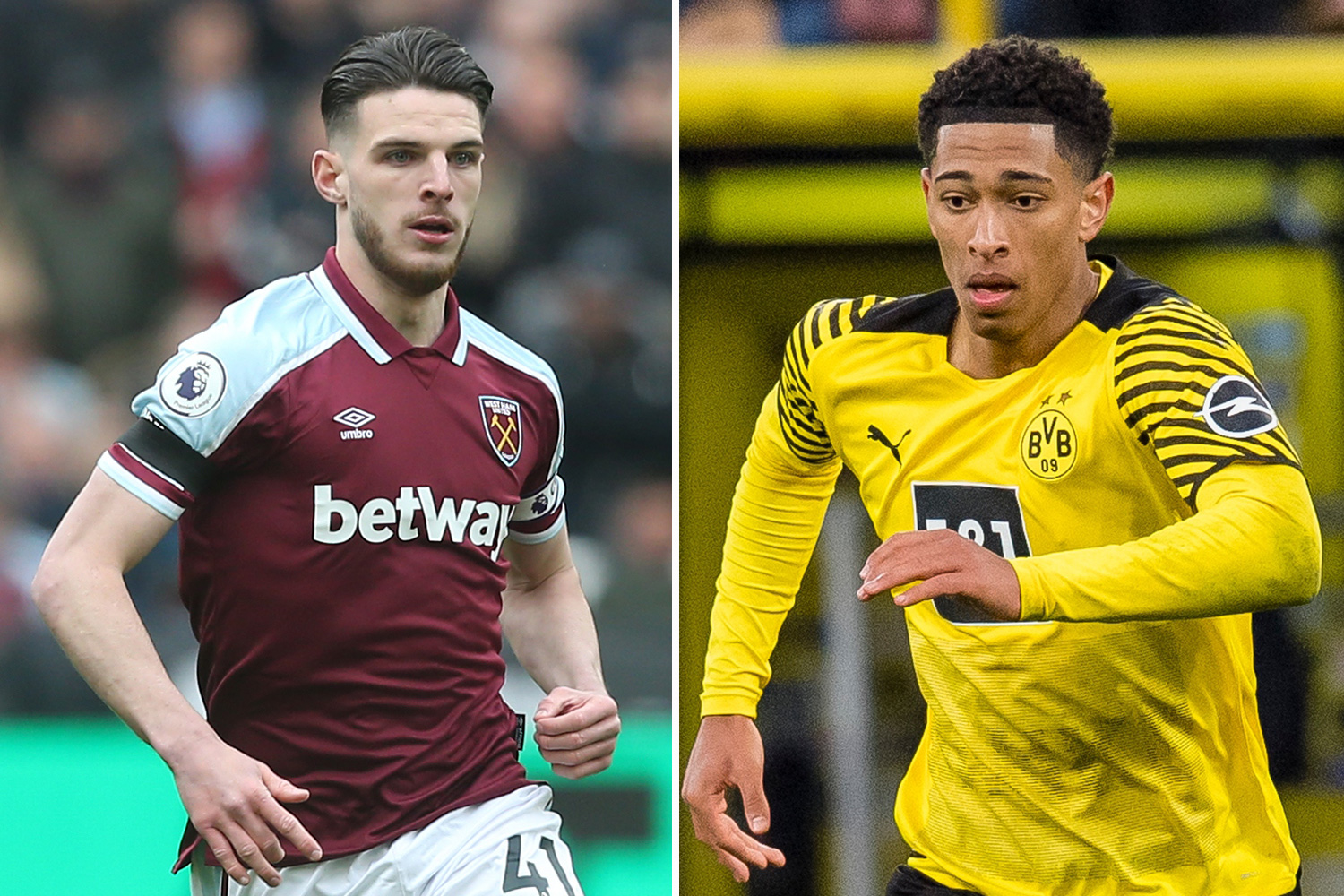 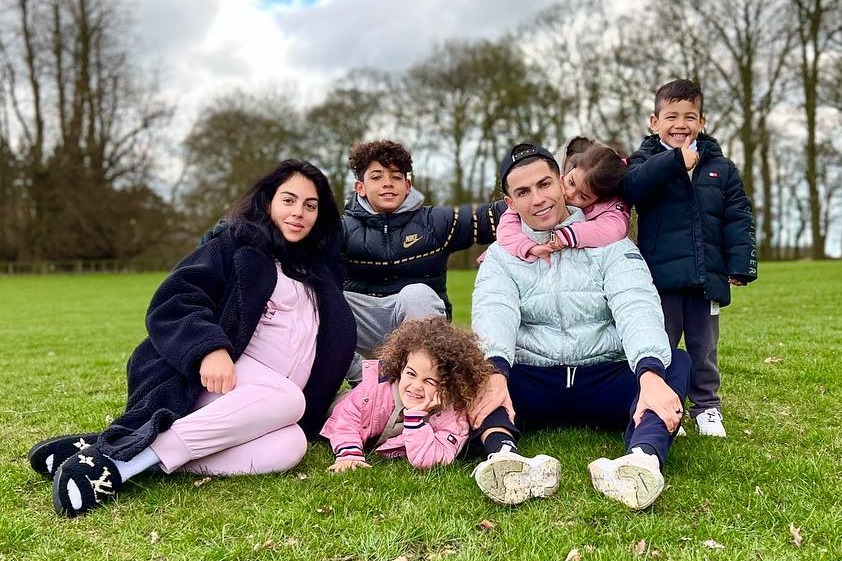 But it is a testament to Grealish's global recognition and appeal that he is closing in on this landmark contract in a World Cup year.

And as City challenge on three fronts for silverware this season still, Gucci will be hoping Grealish plays a crucial part in the season run-in.

However, it has not been a vintage campaign for the former Aston Villa captain so far with just four goals and three assists in 30 appearances across all competitions.

He retains his place in Gareth Southgate's England squad – and used his fashion expertise to call out international team-mate Kalvin Phillips for hisoutrageous cloth-like shoes. 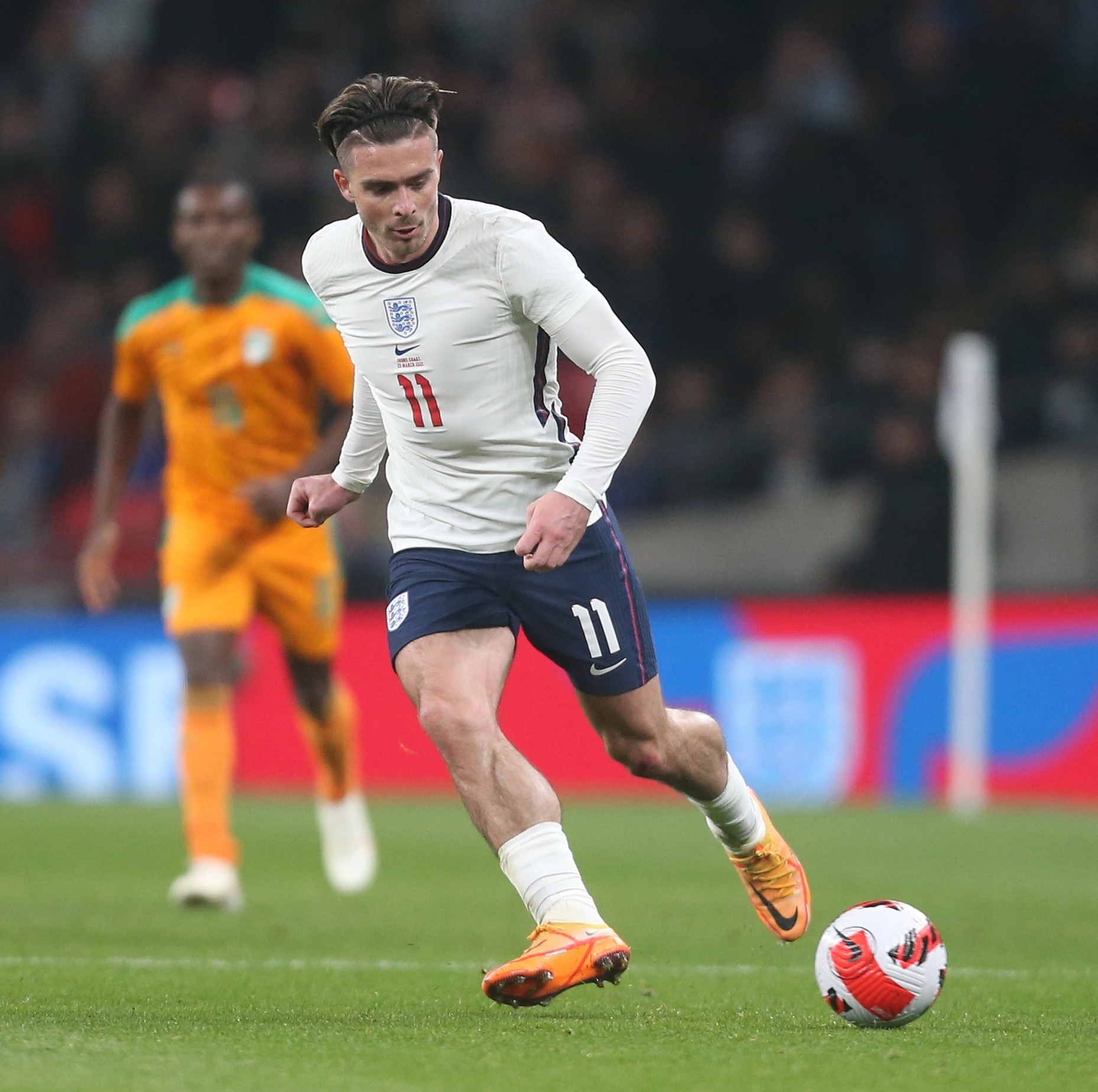