BOSSES are being urged to let their employees knock off work early tomorrow so they can cheer on England in their Euro 2020 clash with Germany. 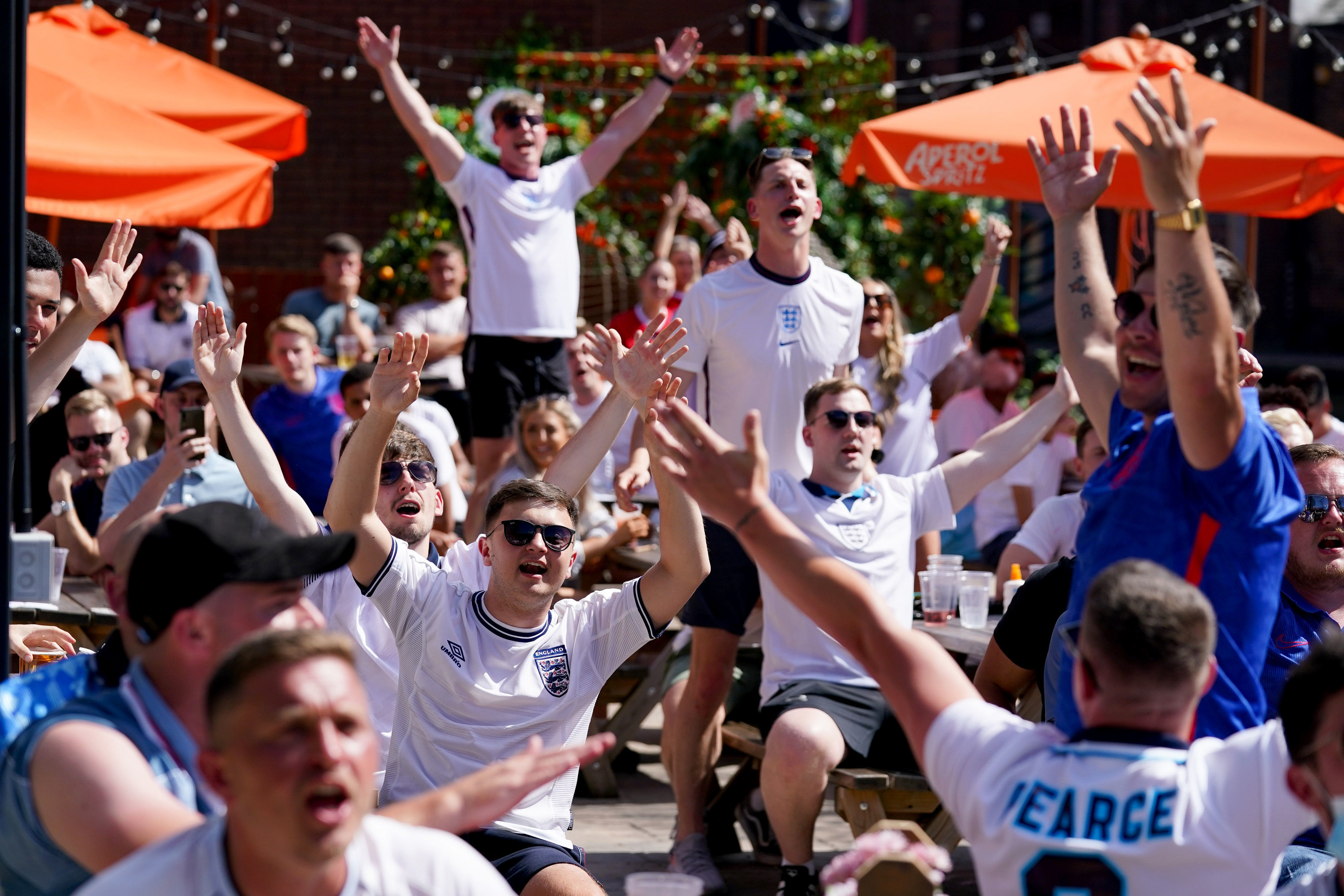 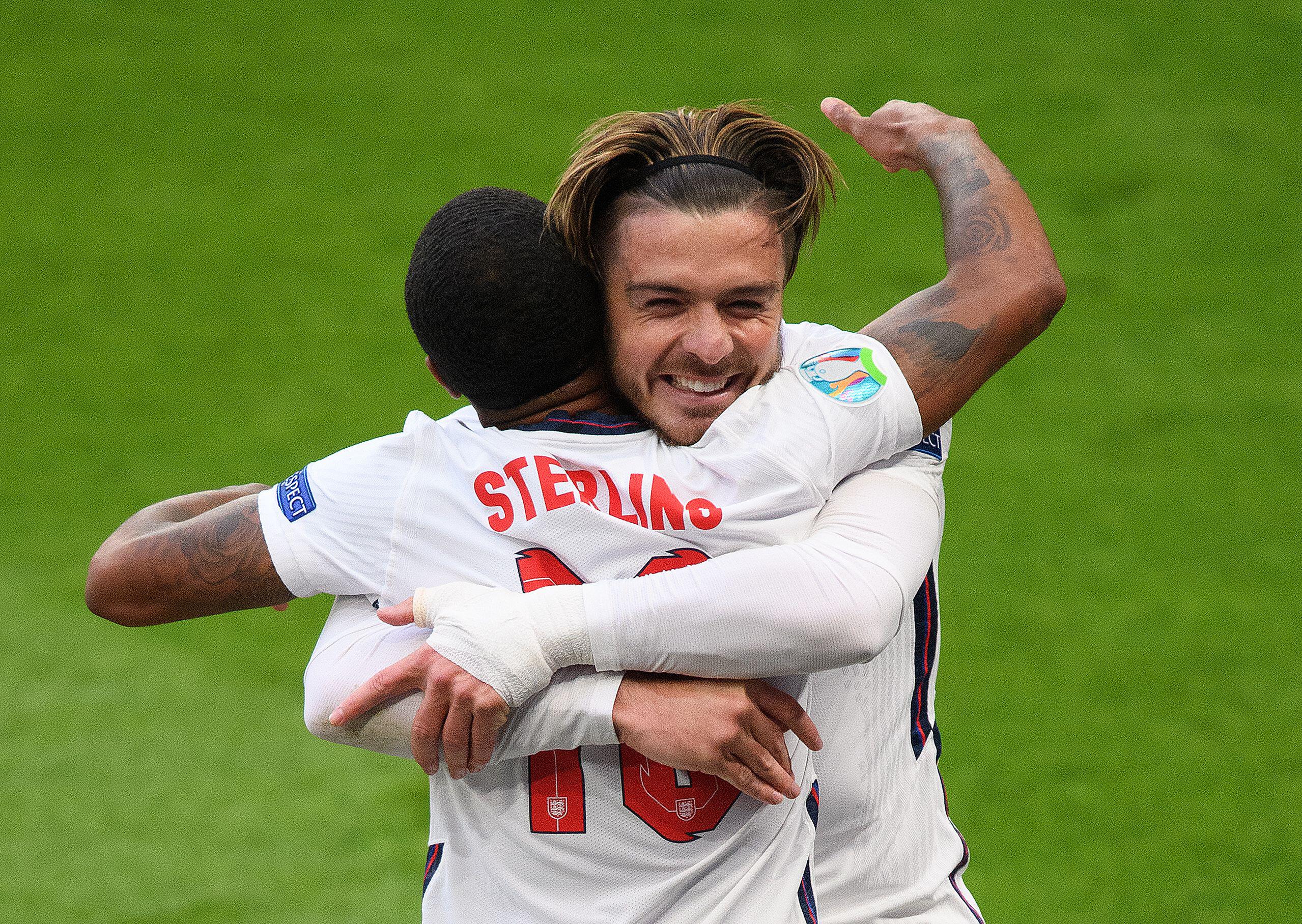 Now England welcome Germany to Wembley on Tuesday at 5pm with a spot in the quarter-finals at stake.

And the TUC has suggested that managers should talk to their employees ahead of the big game and allow them to watch the action on the company's premises.

Staff working from home should be allowed to finish early to watch games while others should be offered the chance to start early or finish later, said the union organisation.

Flexible working has benefits for businesses and their workforces, said the TUC, adding that the increase in remote working since the pandemic means many staff will be working from home.

More than one in five UK employees work evenings and weekends, and many will want to watch the matches too, such as England's encounter with Germany on Tuesday, said the TUC.

General secretary Frances O'Grady – an England and Arsenal supporter – said: "Millions of workers around the UK will want to cheer on their national teams in Euro 2020, especially after the tournament was postponed last year. 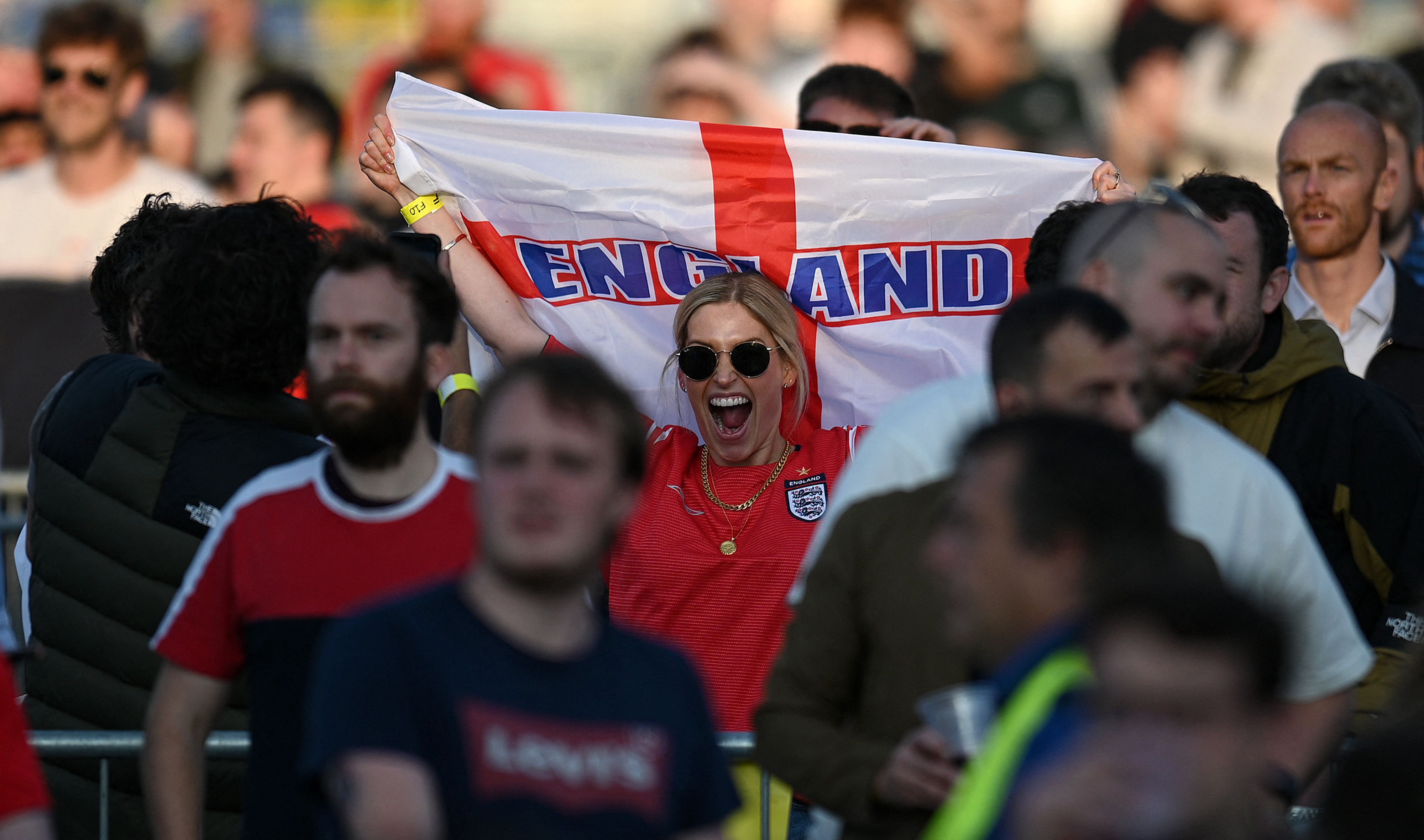 "Bosses should talk to their staff and try and let people who want to watch the games do so, either at work or at home and then claim back their time afterwards.

"Whether it's about major sporting events like Euro 2020, attending a medical appointment or picking up the kids from school, allowing people more flexibility in how and when they do their work makes them happier. It cuts absenteeism and raises productivity."

It comes as England fans are set to scoop up 17,000 extra ­tickets as Germans were forced to stay away from Tuesday’s Wembley clash.

It will mean almost all the 45,000 Covid-reduced capacity will be cheering on Gareth Southgate’s side.

UK quarantine rules mean Germans needed five days’ isolation before the game, so could not travel.

Around 5,000 tickets earmarked for the German FA will be sold to UK residents via UEFA.com in the next 48 hours.

Up to 11,000 more are already being offered there, and are selling out in minutes.

Up to 1,000 additional tickets are also set to be sold by the FA to its England Supporters Travel Club members from today.

England will travel to Rome for the quarter-final should they get through the last 16.

Both semi-finals and the final will then be played at Wembley, should England get there.