Rumours of a fall out between the German and manager have been rife after Ozil was left out of the squad in the defeat against Tottenham during the week. 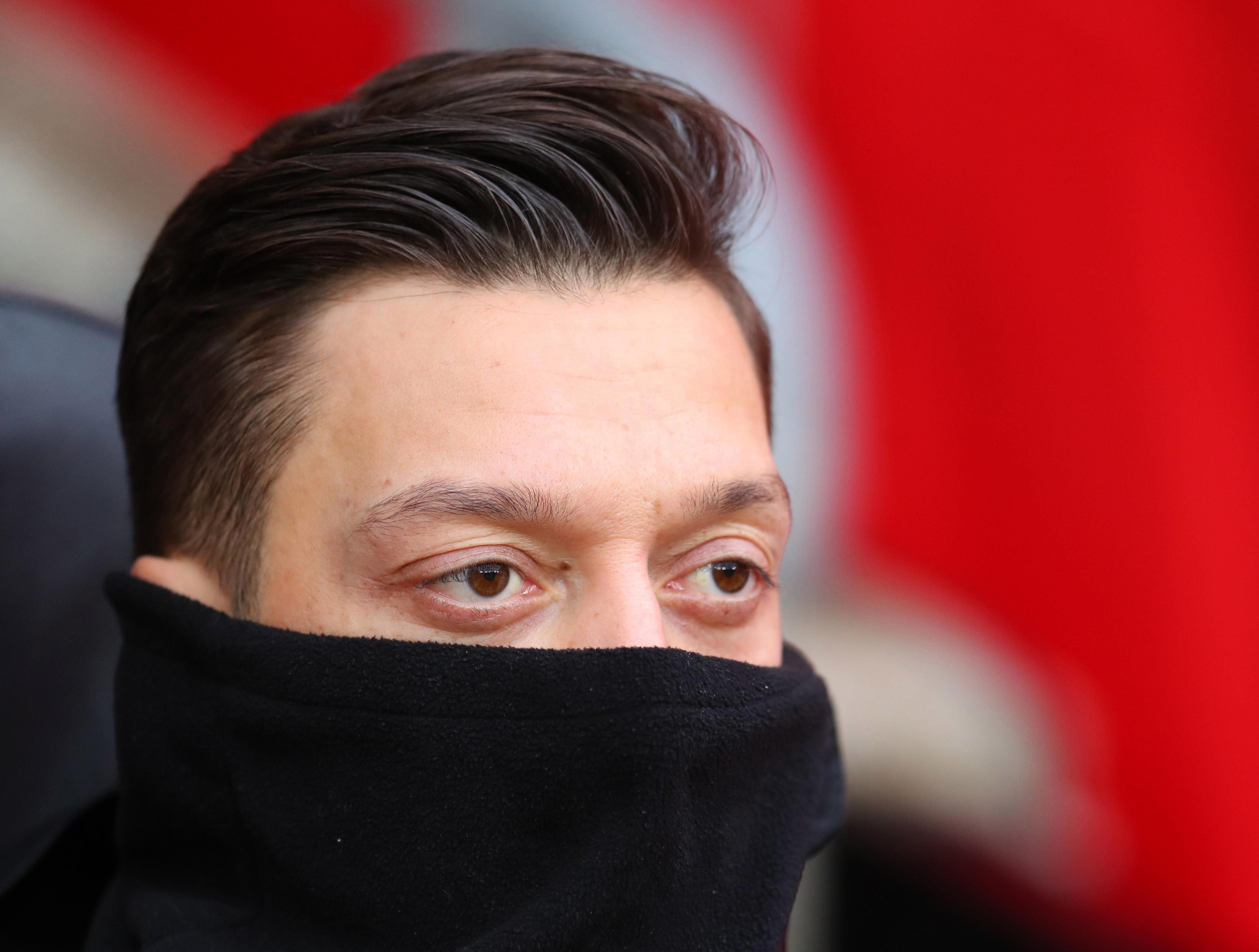 The Arsenal boss endured a similar fall out with Neymar at Paris Saint-Germain which ultimately ended his reign as manager.

It was believed he struggled to contain the player power within the dressing room at the French giants and Parlour claims Emery will not want a repeat of previous experiences.

He told talkSPORT: "Ozil is not featuring and he wasn’t even in the squad against Spurs, so that’s a bit of a worry if you’re an Arsenal fan, 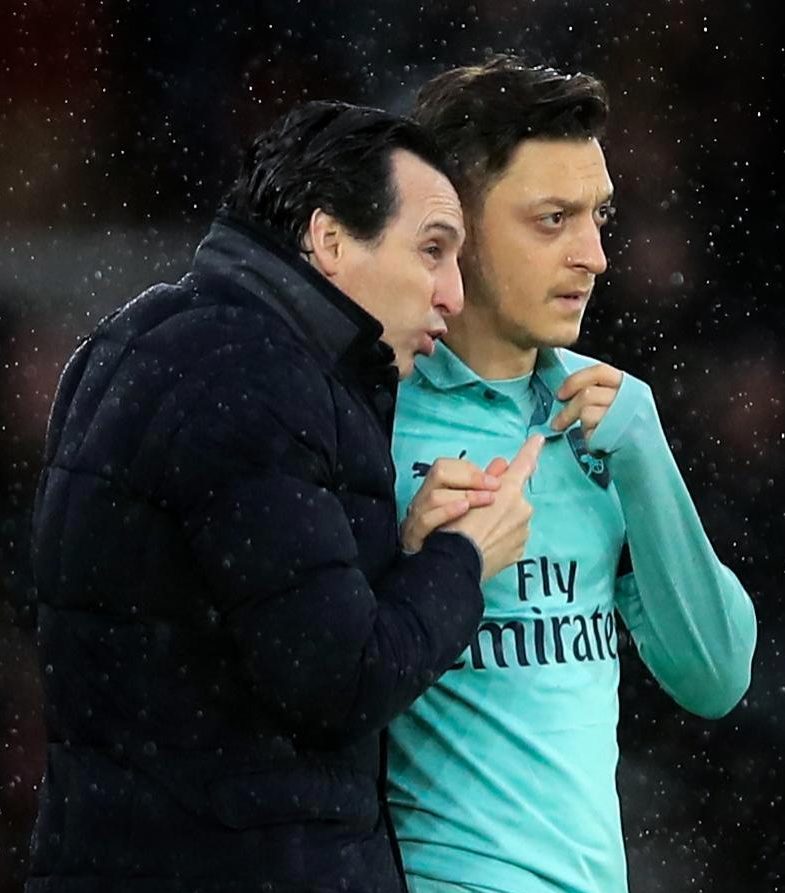 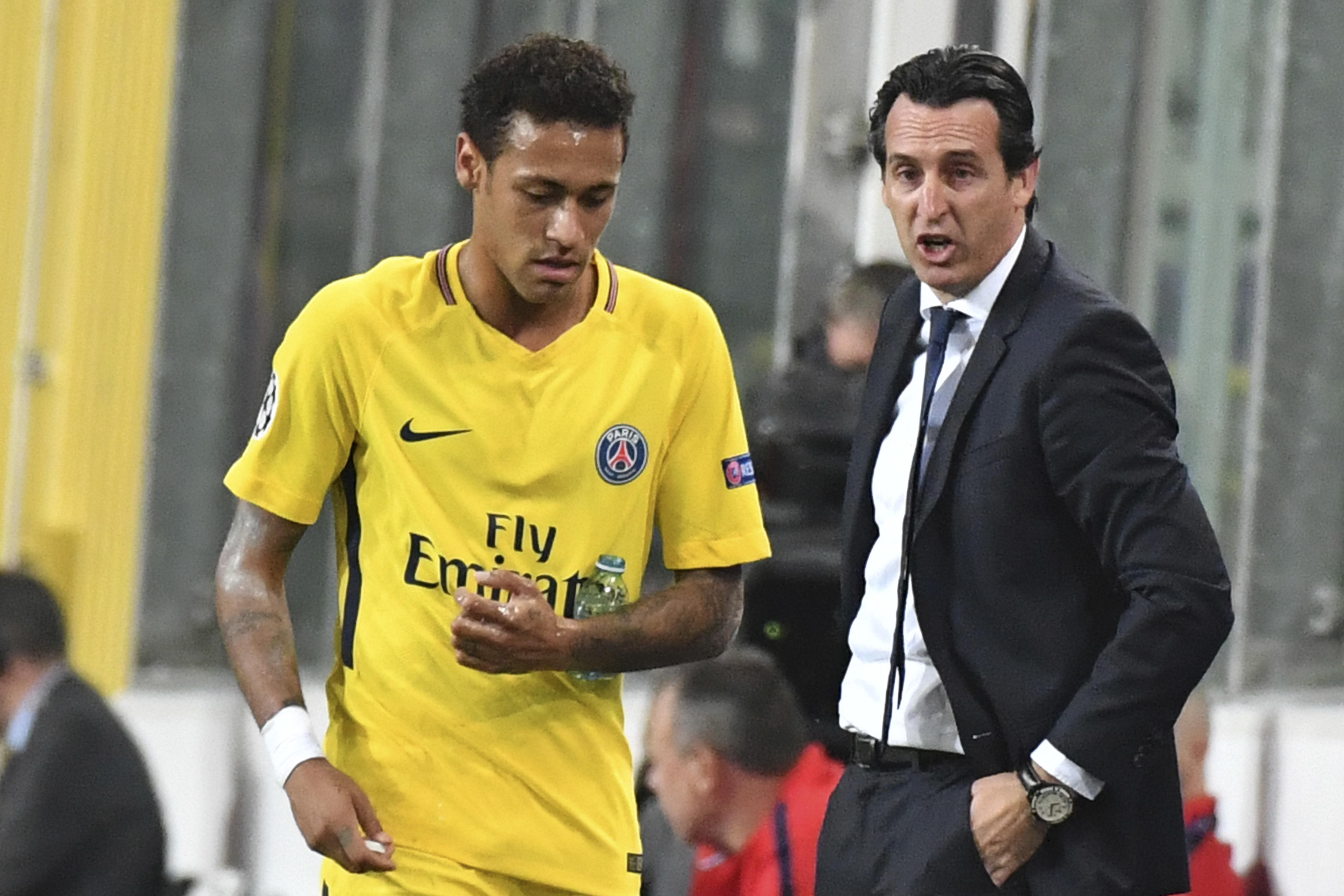 "Something has gone wrong behind the scenes, probably in training his attitude has not been right.

"When you get left out you’ve got to come back and make sure your attitude is spot on.

"You’ve got to show the manager you mean business and you’re going to fight for your place and maybe he hasn’t done that.

"So Emery had made that big decision. ‘He’s probably looking at it saying, ‘I don’t want another Neymar’, what happened with him at PSG, he got Emery the sack at PSG.

"So is it going to be the same situation here? 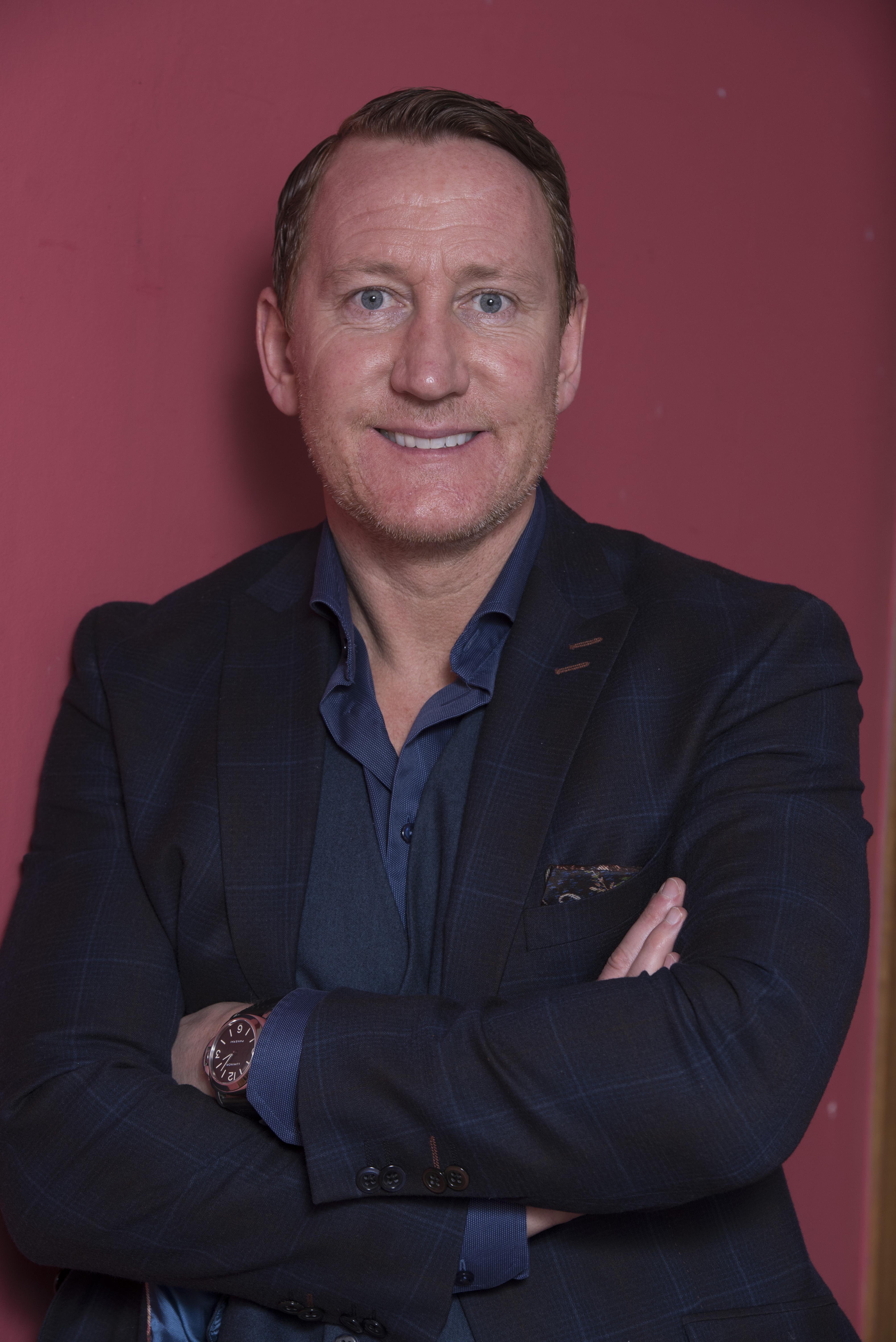 "He’s on big, big wages and that’s the problem with another club trying to take him, whether Arsenal have to pay a bit of wages I don’t know."

Emery has stuck his faith in Ozil by throwing him into the starting XI to face Burnley on Saturday.

He has also been handed the captain's armband as they look to bounce back from their defeat against Spurs.