EDEN HAZARD has dealt Zinedine Zidane another injury scare after limping out of training with an ankle issue.

The forward's £88million move to the Bernabeu last summer has been dogged by injuries limiting him to just 13 league starts. 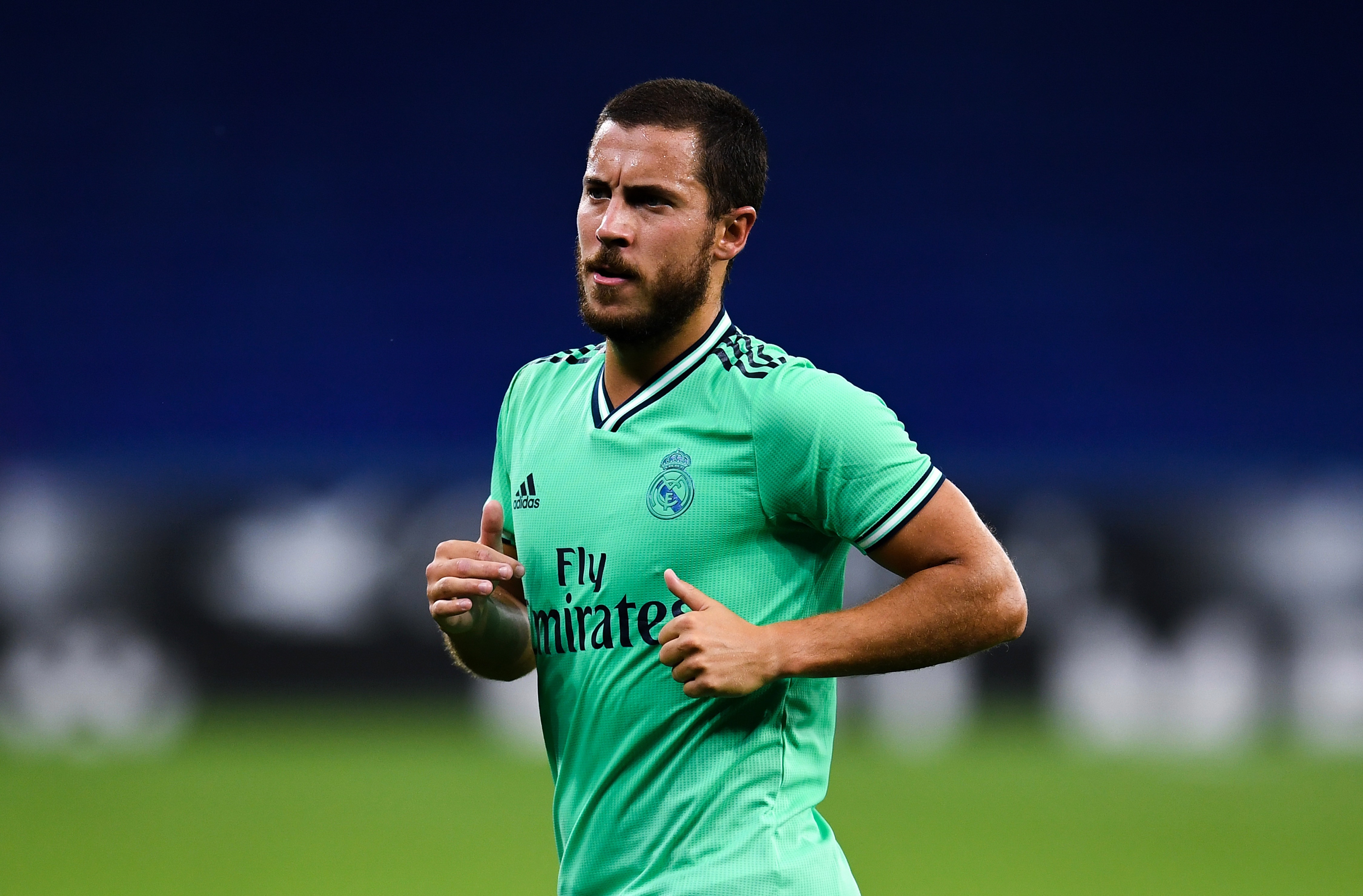 Hazard, 29, was forced to miss Real Madrid's last two matches after injuring his ankle during the 1-0 win over Espanyol.

But as he returned to training with his team-mates on Tuesday, Cadena Sar report how Hazard pulled out of a match towards the end of the session.

It will be particularly concerning for Zidane considering Hazard underwent surgery in the US on his ankle on March 5.

He then returned to Madrid just before lockdown and worked day and night to get back into shape.

He is now a major doubt for Friday's clash with Alaves at a crucial time of the season.

Los Blancos sit top of the table, a point ahead of Barcelona with a game in hand.

If they win, Zidane's side will sit four points clear with just three matches to play.

Hazard has admitted struggles with his diet and fitness – but managed to get into shape during the coronavirus-enforced break in the season.

He had made four starts in a row following the return of the campaign with Real picking up maximum points.