Eddie Hearn warns Dillian Whyte not to make the same mistakes Anthony Joshua did when he tried to outbox Oleksandr Usyk, as he prepares for Tyson Fury clash.

Whyte will get his long overdue crack at the WBC title this Saturday at Wembley Stadium but he’s considered a big underdog heading into the fight against the undefeated ‘Gypsy King.’

Hearn, Whyte’s promoter, believes ‘The Body Snatcher’ can cause an upset but must learn from Joshua, who recently lost his titles when he opted against using his size and strength against the former cruiserweight king, Usyk.

Speaking to TalkSport, Hearn said: “Dillian definitely can knock out Fury, it’s a case of doing it.

“Tyson Fury is a very difficult opponent to outsmart, out think and I think you mustn’t do that. We saw when Anthony Joshua fought Oleksandr Usyk, I think he tried that approach, and it didn’t work. 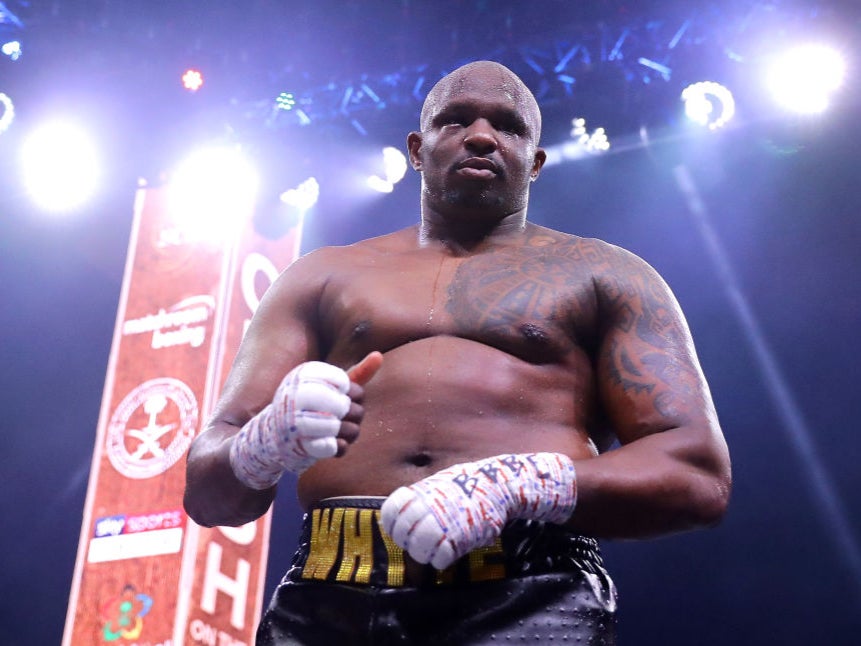 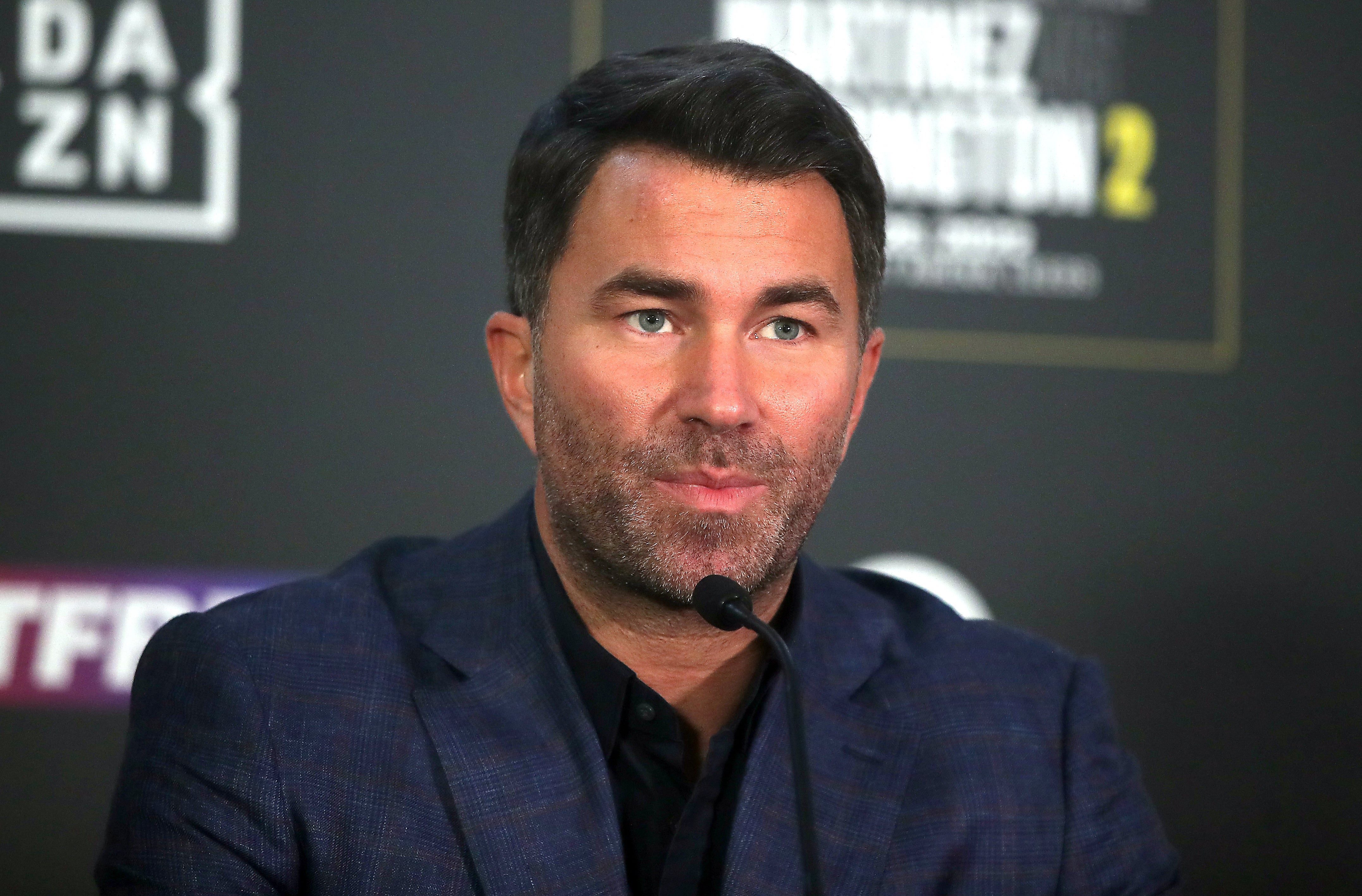 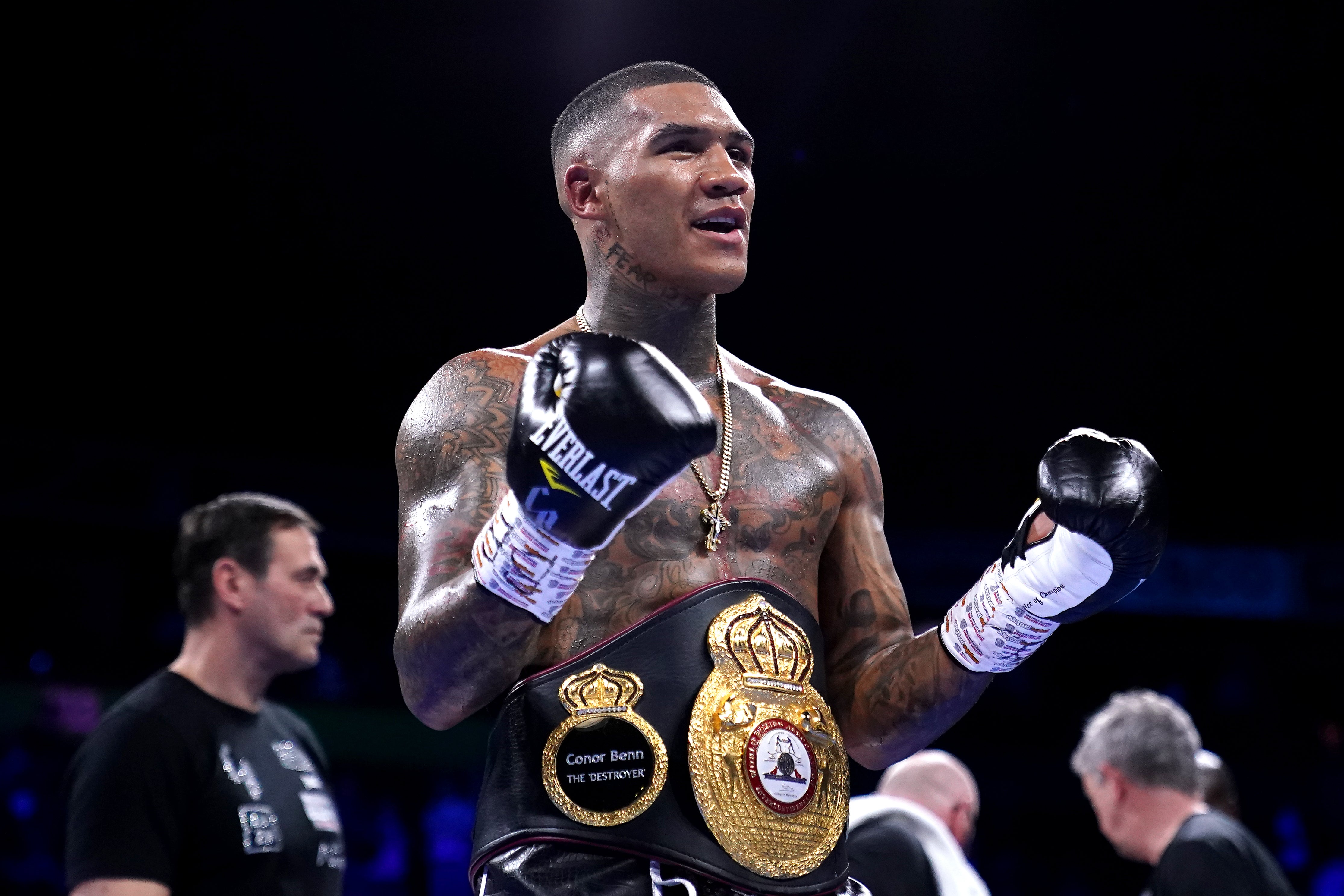 “You’ve got to take Fury out of his rhythm but easier said than done, especially with the inactivity of Whyte. Saying that Tyson Fury has also been quite inactive over the past few years as most people have been.

“When you look at a fight like this you look at ways in which Whyte can win. Can I see him winning? The answer is I can. I don’t think he’ll win rounds, but he can force the knockout or the stoppage. He’s got to be very aggressive and probably a bit reckless as well.”

The Matchroom chief also announced that Joshua will get his shot at winning back his belts this summer against Usyk.

“The [Usyk rematch] is all done, it’s all agreed,” Hearn confirmed on Tuesday. “It’s 100 per cent Anthony Joshua vs Oleksandr Usyk the rematch.

“We’re finalising the location at the moment, [Usyk’s] team are in London this week so we’re gonna sit down with them.

“I think in two weeks’ time we’ll finalise the date. It will be July. And hopefully, AJ can become a three-time heavyweight world champion.”

Joshua previously lost his world titles to Mexican Andy Ruiz before claiming them back in an immediate rematch in Saudi Arabia, a fight billed as the ‘Clash On The Dunes.’