EDDIE HEARN has revealed he is in talks to release a new boxing game for consoles.

The promoter was asked on Twitter whether a new one was in the offing and Hearn's response sent fans wild. 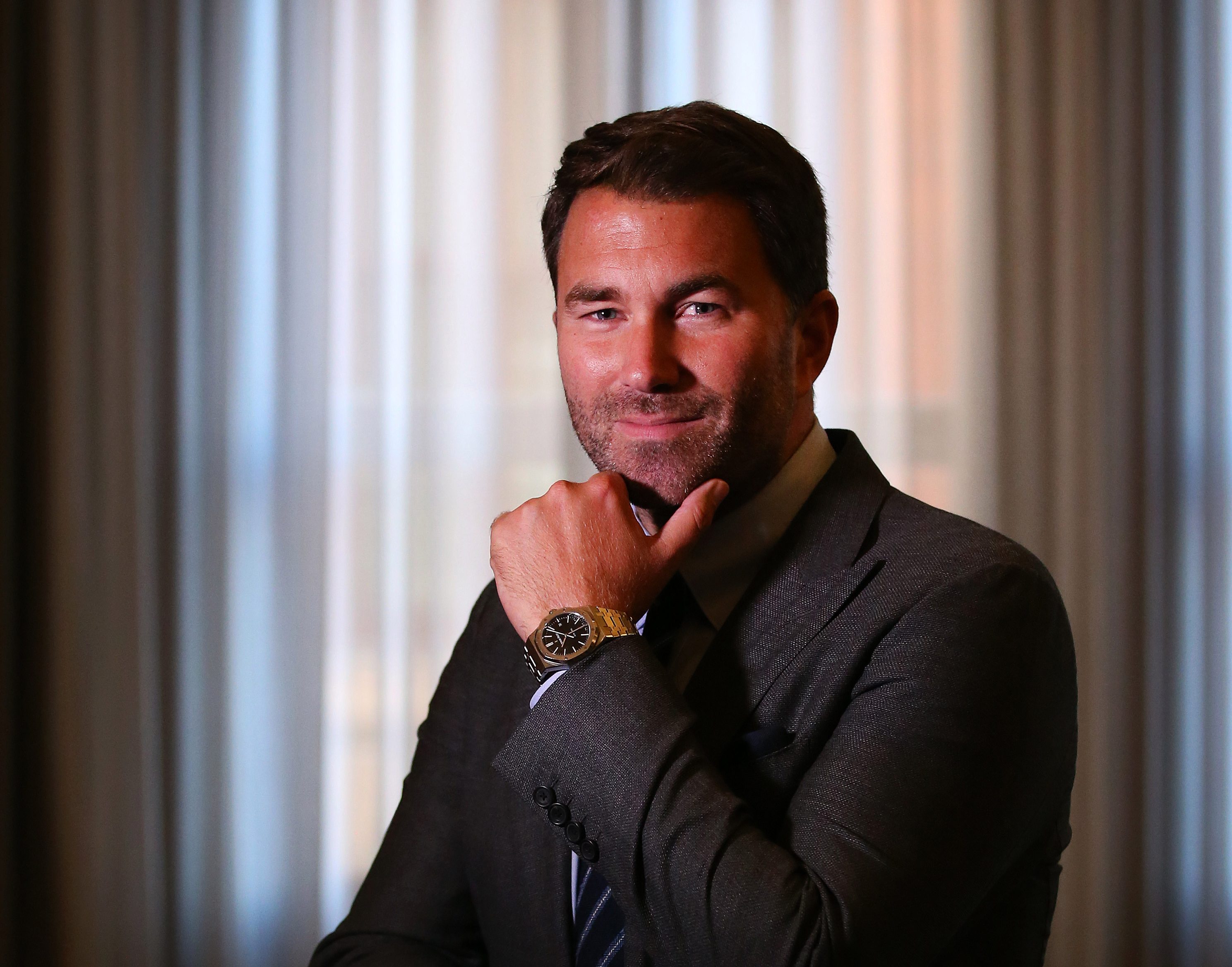 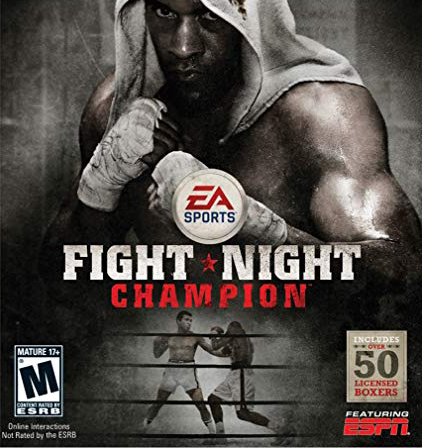 Fight Night Champion in 2011 was the last notable boxing title to be released on mainstream consoles.

And fans have been crying out for another one from EA Sports ever since.

So news a new one may be on its way understandably went down well on Twitter.

Hearn initially tweeted: "In the airport, what's up Twitter?"

To which Lloyd Sargeant replied: "A new boxing game wouldn’t go a miss!"

And to fans' delight Hearn replied: "I’ve been trying on this for a while – hopefully this Year it can happen – would be huge."

And Kane added: "That’s all we need in our life @EddieHearn even if it’s just a Matchroom and DAZN fight night."