Dublin took an elongated route, but eventually reached their desired destination as they scooped a fifth consecutive All-Ireland title.

For Philly McMahon, the replay against Kerry wasn’t part of the plan.

“I had my stag…so I got a double-whammy,” he laughed after Saturday’s match.

The replay scheduled for this weekend meant a change of plans.

“It is [rescheduled], thankfully to my mates,” he continued. “They had to fork out a few extra quid and it’s going to be next week. It fell nicely. If we drew again, I don’t know what I would have done because the lads… I would have very few friends [left] because they would definitely have headed off and left me on my own!

At 32, McMahon has been there and done that. Saturday’s triumph was his seventh All-Ireland win. However, he played a more peripheral role this year, and was introduced as a substitute in the 54th minute.

“I only got a certain amount of time so I wanted to keep playing, to be honest,” he said of the game.

“It felt tighter than the scoreline said, it felt like one of the tightest All-Irelands I’ve played in, because obviously the scoreline didn’t really reflect that. There’s no doubt that Kerry team will be knocking at the door the next couple of seasons.

“They asked a lot of questions of us and we had to really respect them and do our homework and do our diligence on them. The first day proved they got a lot right and they challenged us in certain areas. Hopefully today we rectified some of them, some we didn’t but it got us over the line.” 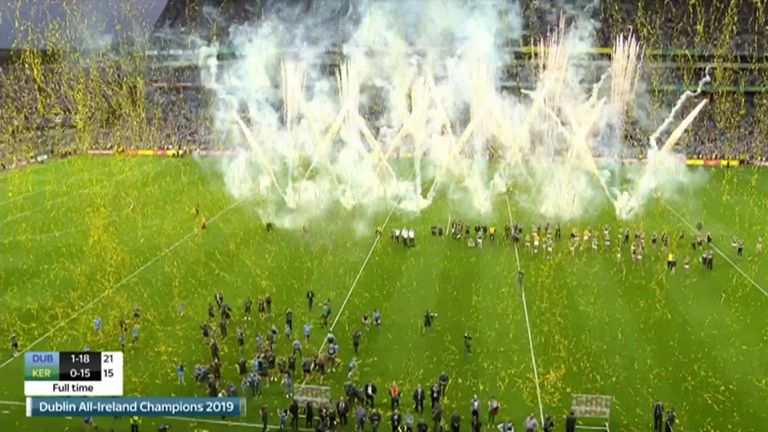 As for Dublin, speculation is mounting that the team could be facing a winter of change. There are several members of the panel in their 30s who have lost their starting places, and it could be a natural time to step away.

The Ballymun man has yet to make a decision as to his own future.

“I don’t know, that’s up to the management,” he explained. 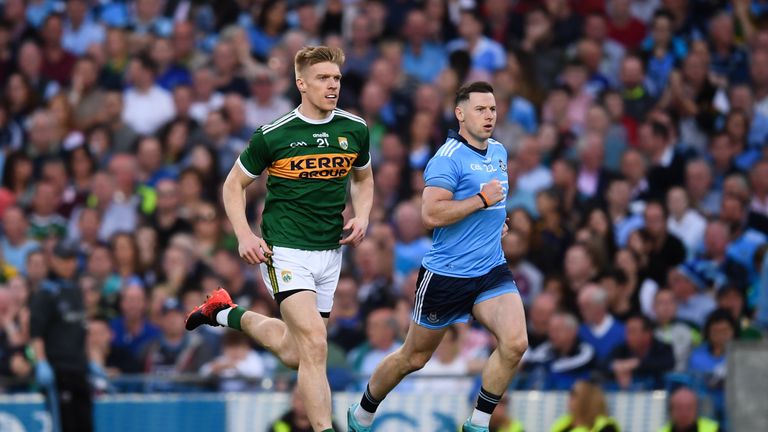 “For me I had two season where I had a lot of added stress outside of sport. This year, even though I didn’t play much, I felt great in that I was moving well in training and my head was in a good place whereas it wasn’t the previous two years. Who knows? If the management needs your services and you think you can do it again, you go again. I’m sure there will be a few changes.”

As for Jim Gavin, he will step aside whenever it suits him, but McMahon is adamant that any such departure won’t stop Dublin.

“Jim is a great leader and I’ve no doubt his cause is for Dublin GAA, not for Jim Gavin,” said McMahon. “I’m sure he’s putting everything in place that if he ever did step away, it would be passed down on to the next person, no different to the players passing down to the next person. I know that’s what Jim’s about, he’s about Dublin GAA and he’ll pass that down whenever that time is.”