THERE'S an unwritten rule here at Dream Team HQ that states we never ignore a hat-trick.

Given that the player in question usually banks 28 points as a result of scoring three goals in a game, we feel it's always worth remarking on in one way or another.

But boy, is Erling Haaland (£8.8m) putting our rule to the test. 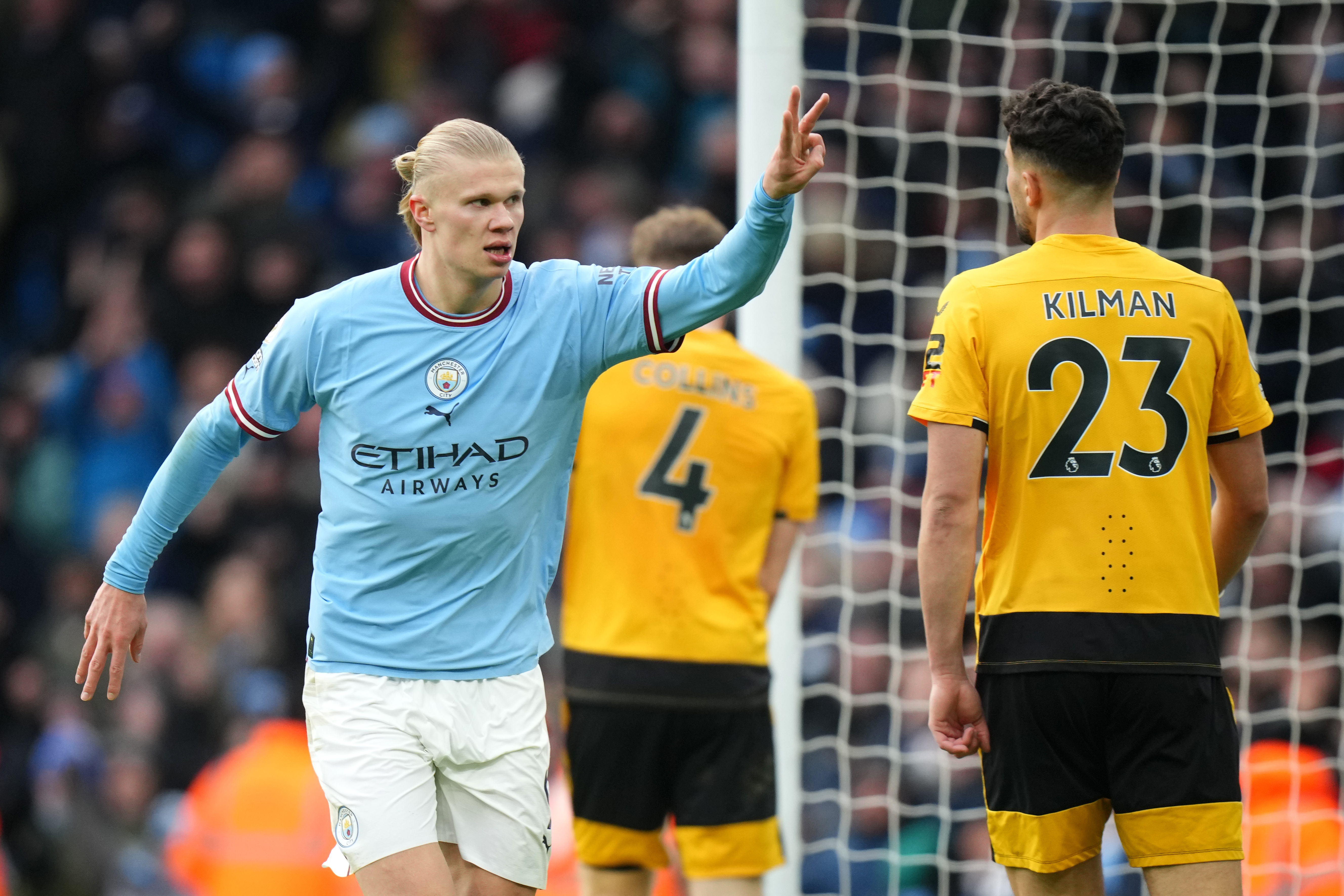 Manchester City's No9 scored all his sides goals in a 3-0 win over Wolves on Sunday to register his FOURTH hat-trick of the season.

The prolific striker is collecting match balls at such a rapid rate that it's difficult to find a fresh angle each time.

Behold the Haaland paradox: when a hat-trick is both simultaneously unremarkable and astonishing.

Making a big thing of the Norway international's performance at home to Julen Lopetegui's side is like highlighting the fact the sun rises in the morning.

To put the frequency with which Haaland is bagging triples into context, consider that Sergio Aguero currently holds the record for most Premier League hat-tricks with 12, achieved over nine and a half seasons.

Given that Haaland has four in half a campaign, we can perform a fun though experiment in which he remains a Etihad resident for as long as the legendary Argentine while maintaining his current rate, and therefore finishes his City career with 76 Prem hat-tricks.

BOMB threat on Ryanair flight with more than 190 passengers onboard

National Grid to pay customers to sit in the dark this evening – are you eligible?

That's obviously not going to happen but those numbers underline the freakish nature of his debut season on these shores to date. 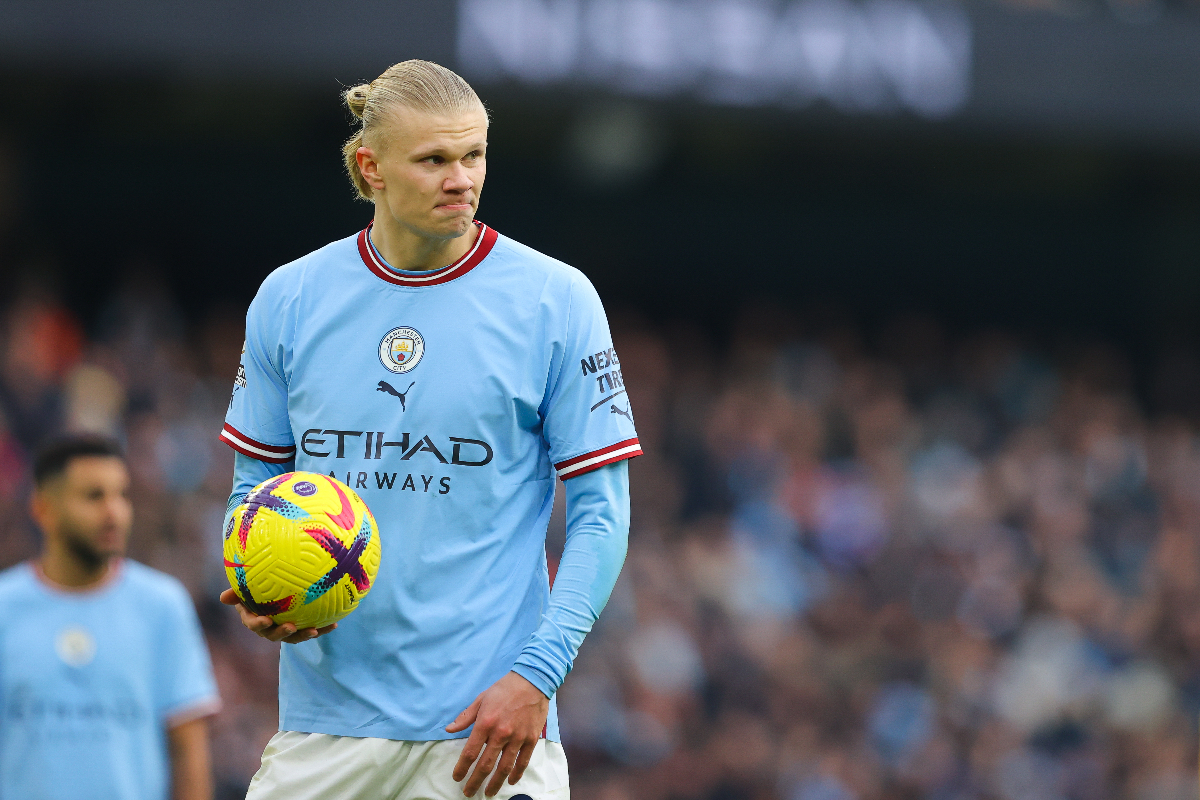 Ruud van Nistelrooy previously held the record for the least amount of games needed to register four Premier League hat-tricks – the Dutchman achieved the feat in 65 outings, 46 more than Haaland.

If Haaland didn't already have the Golden Boot sewn up then he surely does now – he's on course for 50 league goals for crying out loud.

Harry Kane (£7.6m) is his closest competitor and the England captain is ten goals adrift. 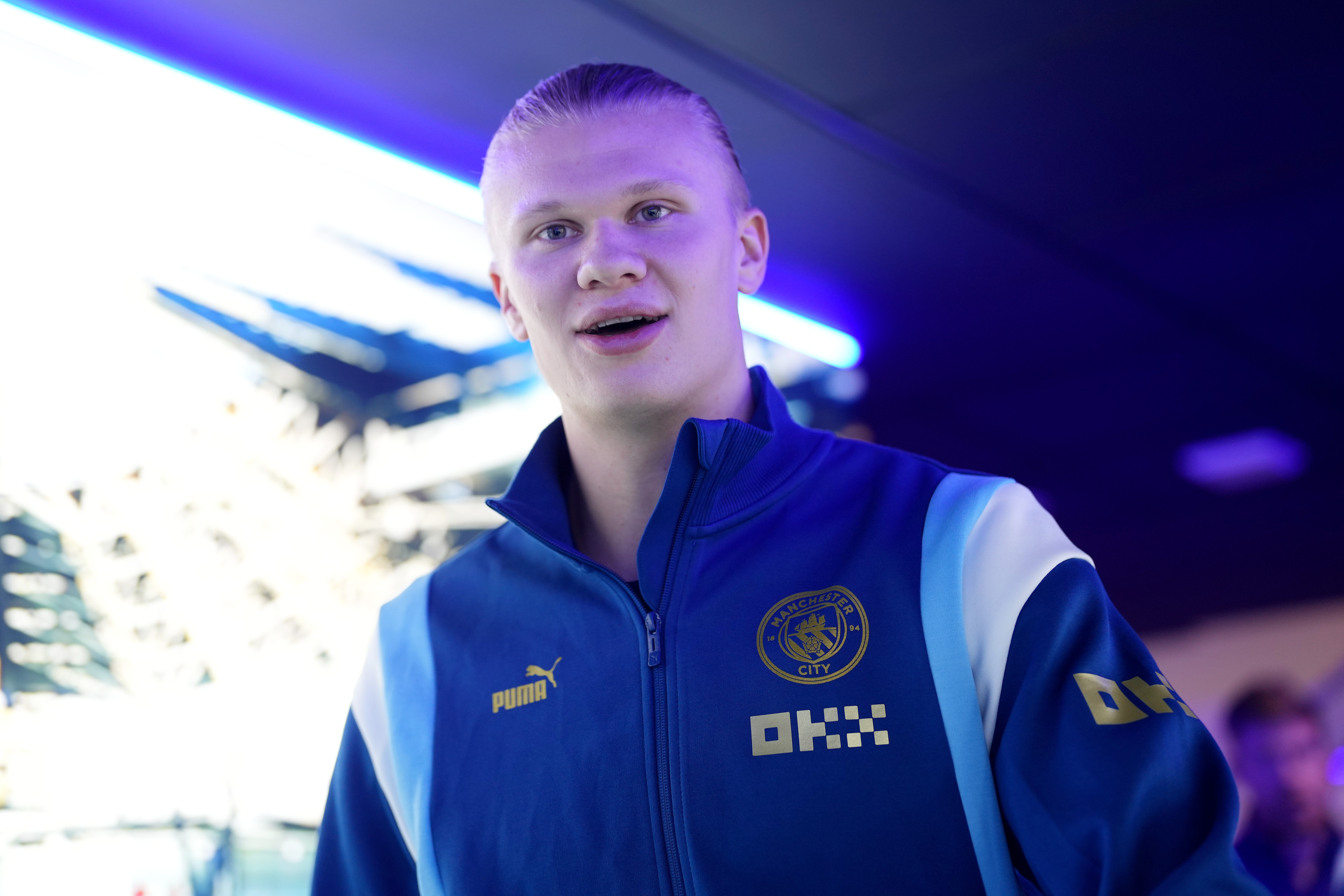 There's a similar gulf at the top of the Dream Team rankings.

To put that lead over the Manchester United man into context, Aleksandar Mitrovic (£5.1m), who is enjoying a brilliant campaign by anyone's standards, has 91 points in total.

Haaland's current tally of 256 points means Ronaldo's all-time record of 477 in a single season is genuinely under threat – a reminder that the five-time Ballon d'Or winner is the only quadruple centurion in our beloved game's history.

Let's circle back to this topic the next time he scores a hat-trick… call it a fortnight.