BORUSSIA DORTMUND reportedly want to open talks with Erling Haaland over a monster new contract as the star striker considers offers from a host of European giants.

The Bundesliga outfit are set to offer the Norway international a deal that would see him paid almost £12million AFTER tax at Signal Iduna Park. 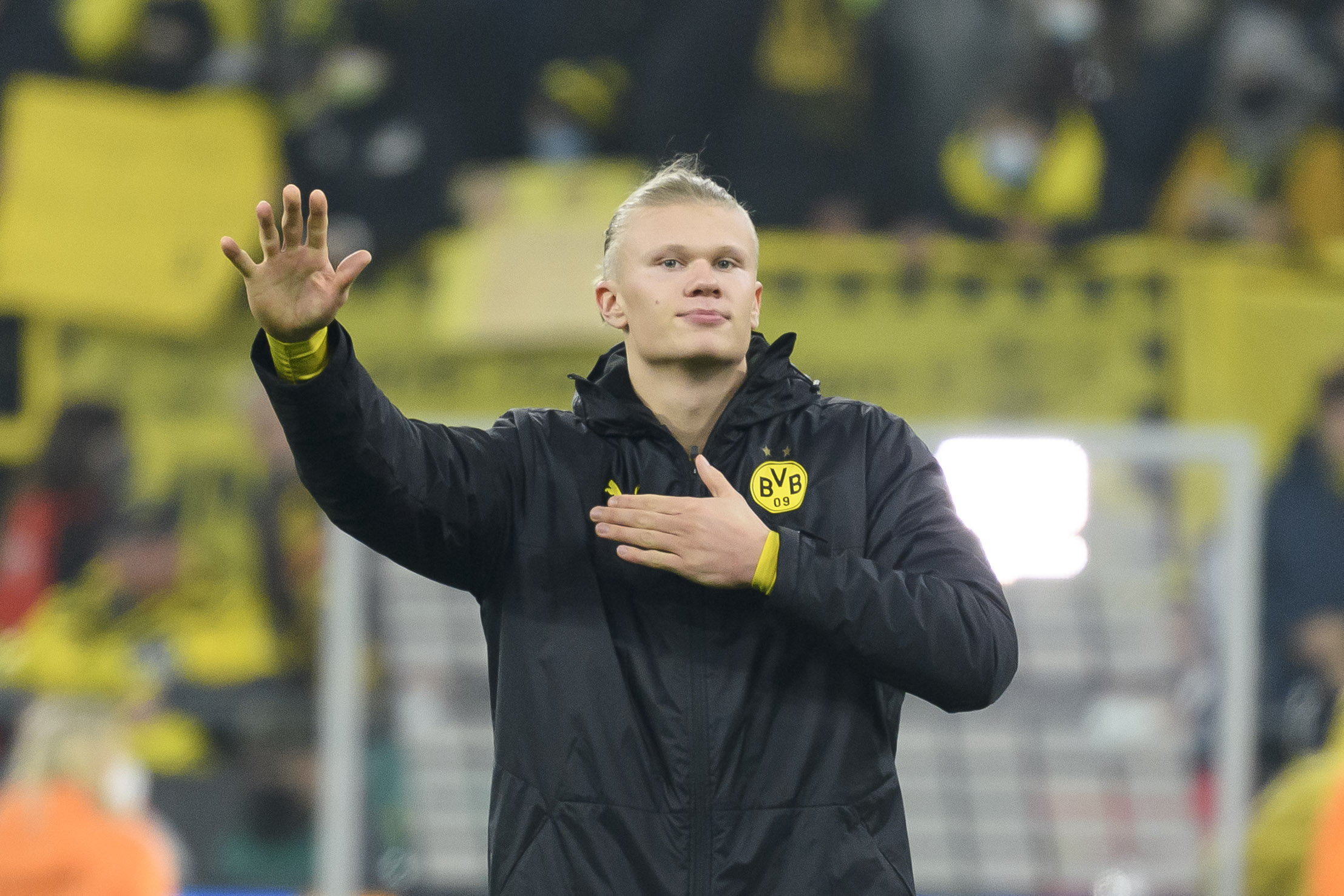 But reports claim Dortmund would also expect to insert a revised buy-out clause to eclipse the £64m trigger in his current deal.

The 21-year-old is among the hottest property in world football, with the likes of Manchester United, Barcelona and Man City all tracking his progress.

He has already smashed 19 goals in 15 Dortmund appearances this season and notched a hat-trick for Norway back in September.

The forward sent rumours swirling after he appeared to wave goodbye to fans in BVB’s last home match of the calendar year.

That gesture was later shrugged off by Dortmund sporting director Michael Zorc, who said: "I saw the pictures. It looked a bit strange, but I don't think it was a deliberate action.”

One club to have emerged as a leading contender to land Haaland’s signature are Real Madrid.

And any delay in his Dortmund exit beyond next summer could help the LaLiga leaders.

Real are set to bring in Kylian Mbappe in the off-season and would then want to offload Karim Benzema in 2023 before adding Haaland.

German giants Bayern Munich will soon be searching for a replacement for 33-year-old goal-machine Robert Lewandowksi.

But ex-club boss Karl-Heinz Rummenigge reckons they should steer clear of Haaland as an option.

“But I'm not 100 percent convinced that his style of playing football would fit into the Bayern Munich team as much as Robert Lewandowski is at the moment.”