DONALD CERRONE has hinted he will be the man Conor McGregor faces on the Irishman's anticipated UFC comeback.

McGregor, 31, announced at a press conference in Russia he will return on January 18 in Las Vegas. 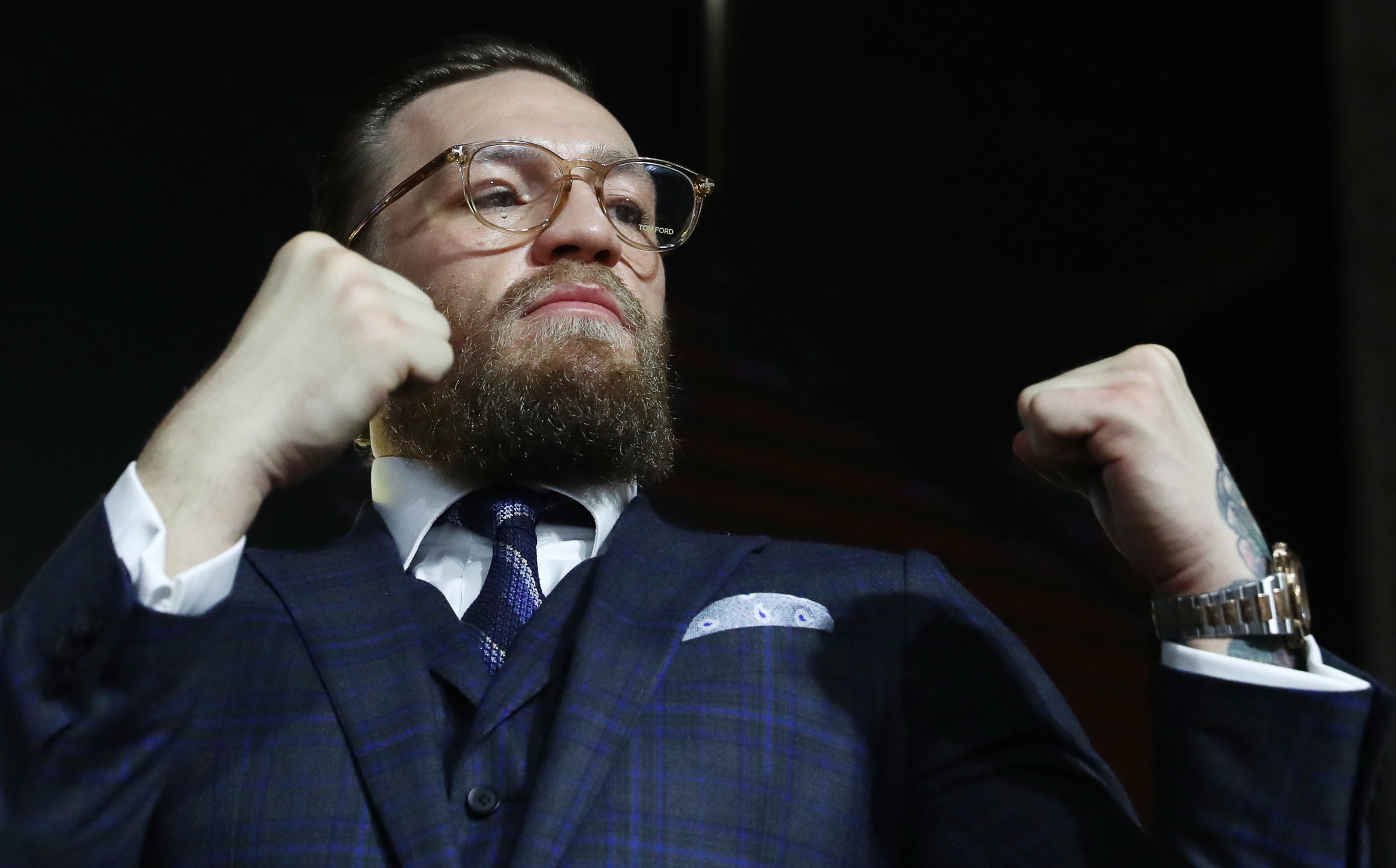 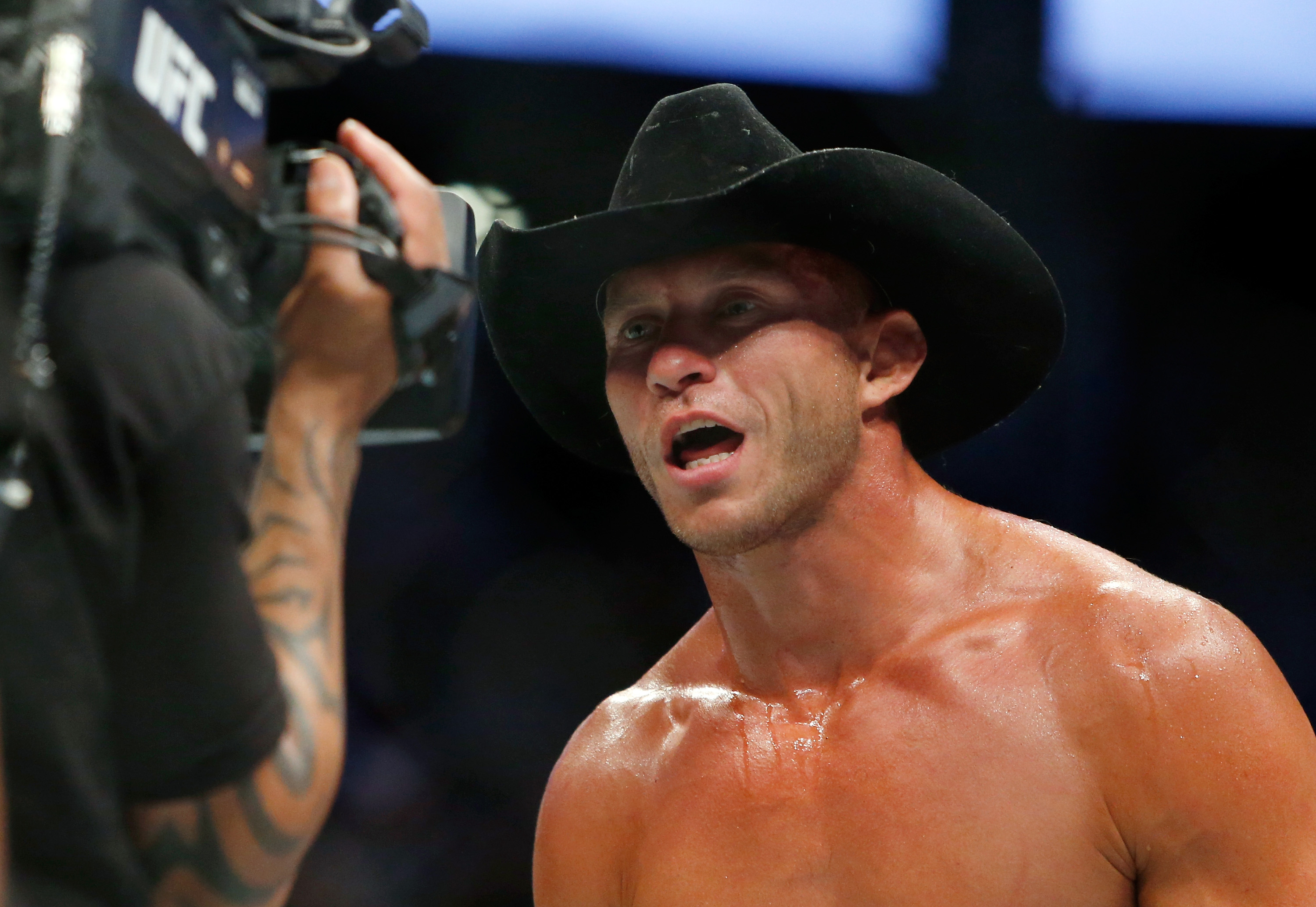 The Notorious did not reveal who he will face but claims the UFC have agreed a bout between him and the mystery opponent.

And cage legend “Cowboy” Cerrone hinted on Instagram he will stand across the octagon to McGregor in January.

Cerrone posted a picture of the Irishman’s Proper 12 whiskey with the caption: “Need I say more??”

McGregor had wanted to return at UFC 245 on December 14 against featherweight Frankie Edgar.

But the promotion decided against the date, as they already have three title bouts booked for the Las Vegas card.

According to ESPN, Cerrone is the frontrunner to face McGregor on his return, but Justin Gaethje is also in contention.

The UFC did not even plan to stage a pay-per-view event in January, but after it became clear The Notorious was ready to return, they came up with the date.

McGregor revealed in Moscow he plans to face the winner of Nate Diaz and Jorge Masvidal after his return bout, before eyeing a rematch with Khabib Nurmagomedov in Russia.

Diaz, however, has threatened to pull out of his contest with Masvidal next month in New York after he “tested with elevated levels”.

The American has not been suspended or pulled from the fight, but insists he will not compete with his “name tainted as a cheater” and claims he will wait until the case is fully resolved.