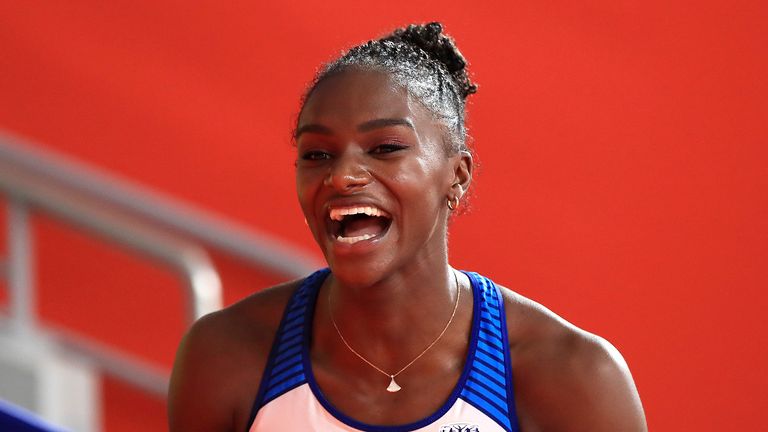 Dina Asher-Smith discusses carving a space for herself in the female sports market and how exciting the next four years could be for track and field athletes.

As an athlete and a sprinter, Asher-Smith is one of the best. Not just in Great Britain, but in the world.

Right now, she has her sights set on the Olympic Games in 2021 and from there, she has the excitement of an action-packed four years as the pandemic’s impact on the sporting calendar is felt.

After Tokyo 2021, comes 2022 with the prospect of a World Championships and Commonwealth Games in the same year – there’s also European Championships to fit in too.

Then, there’s a potential of a World Championships in 2023 and if that’s not enough, the sport moves back into an Olympic year in 2024!

“We’re all training to make sure that we are physically and mentally in the best possible shape for this wealth of opportunity. 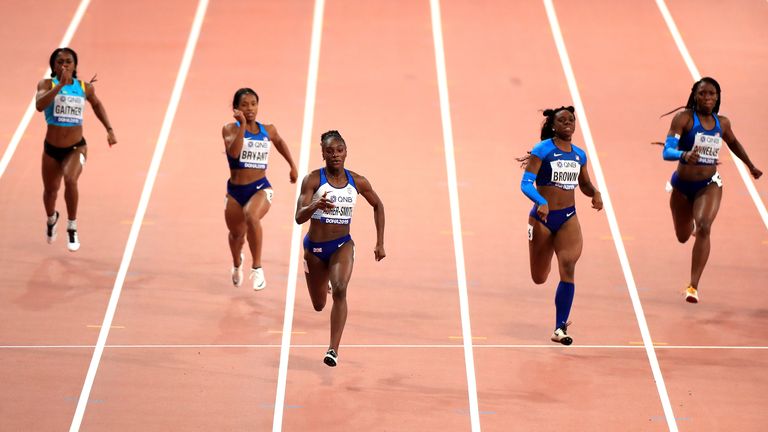 Asher-Smith, 25, is one of the country’s most high-profile athletes. Her energy and warmth comes out in everything that she does, from television appearances and podcasts, to her pre-race features and post-race interviews.

She’s a fierce competitor, an attractive woman and someone who has no qualms about being exactly who she wants to be, and not the person some think she should be.

“In the past few years, I’ve had to etch out my own space in the female sports market because people are still understanding sportswomen,” she said. 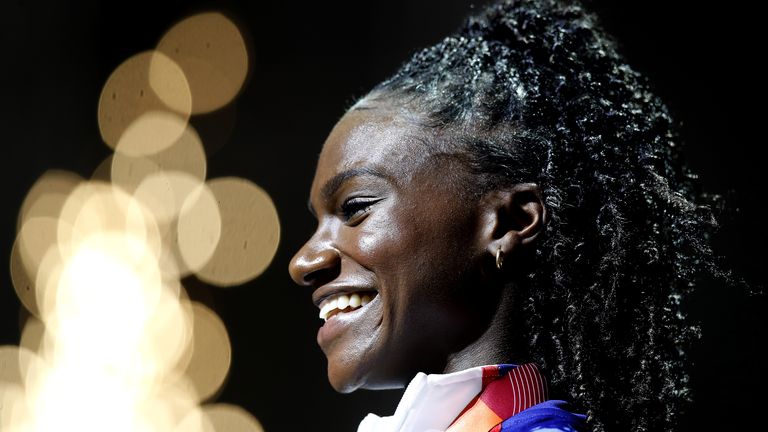 They’re surprised that I like dresses, that I know a bit about fashion and that I’ve got other passions, because there’s still this archaic view of sportswomen as sometimes being little men.

“She goes into many different areas and she’s cut across so many things others haven’t. People are embracing her.”

The areas Asher-Smith has moved into reflect her own passions. She has a keen interest in fashion, a contract with Elite London and works with global brands like Nike and publications including GQ and Elle. 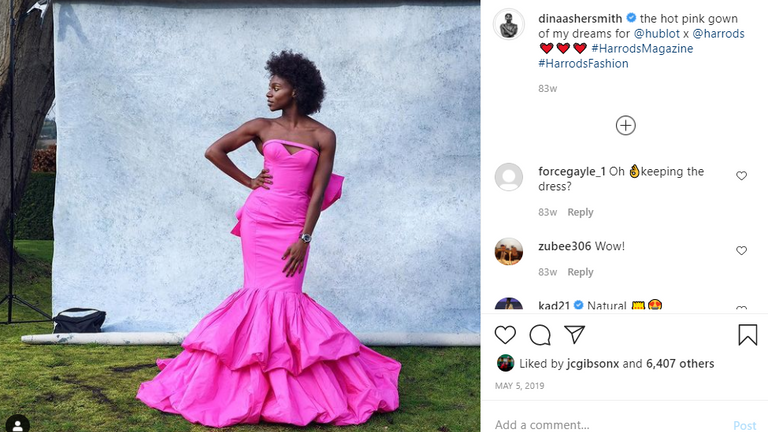 The choices Asher-Smith makes about the brands and people she works with aren’t made in a haphazard fashion, as Daisy Haddigan – her agent at Elite – explains.

“When it comes to brands, anything which Dina does, she’ll always think what does this platform offer me and what’s it going to offer other people?

“If she’s going to work with someone, it has to be because she’s proud of what that represents, and it feels authentic to her.”

In a world right now of Instagram and lots of people being famous for not very much, Dina is not interested in celebrity. She’s interested in working hard and using her platform to do good – that’s why people love her.

These off-track elements are there not only for Asher-Smith’s own enjoyment, but also to help support her goals on the track, as she explained to Murray.

“We don’t have tennis prize money, we’re not in the same boat as that! We have sponsors and I’m very fortunate to have had many long-term sponsors, even when I was younger with grants from people like Sports Aid.

“I fund myself through sponsors and race earnings because I have a team that I pay, full-time salaries for.

“People forget that it’s a business. If you want the best coaches, to train in the best facilities and have a nice flight so that you get to the competition in the best possible condition, then you’ve got to have money behind you.”