Legendary Les Bleus playmaker Platini led the hosts to victory with a record nine-goal haul when the finals last took place across the Channel in 1984. 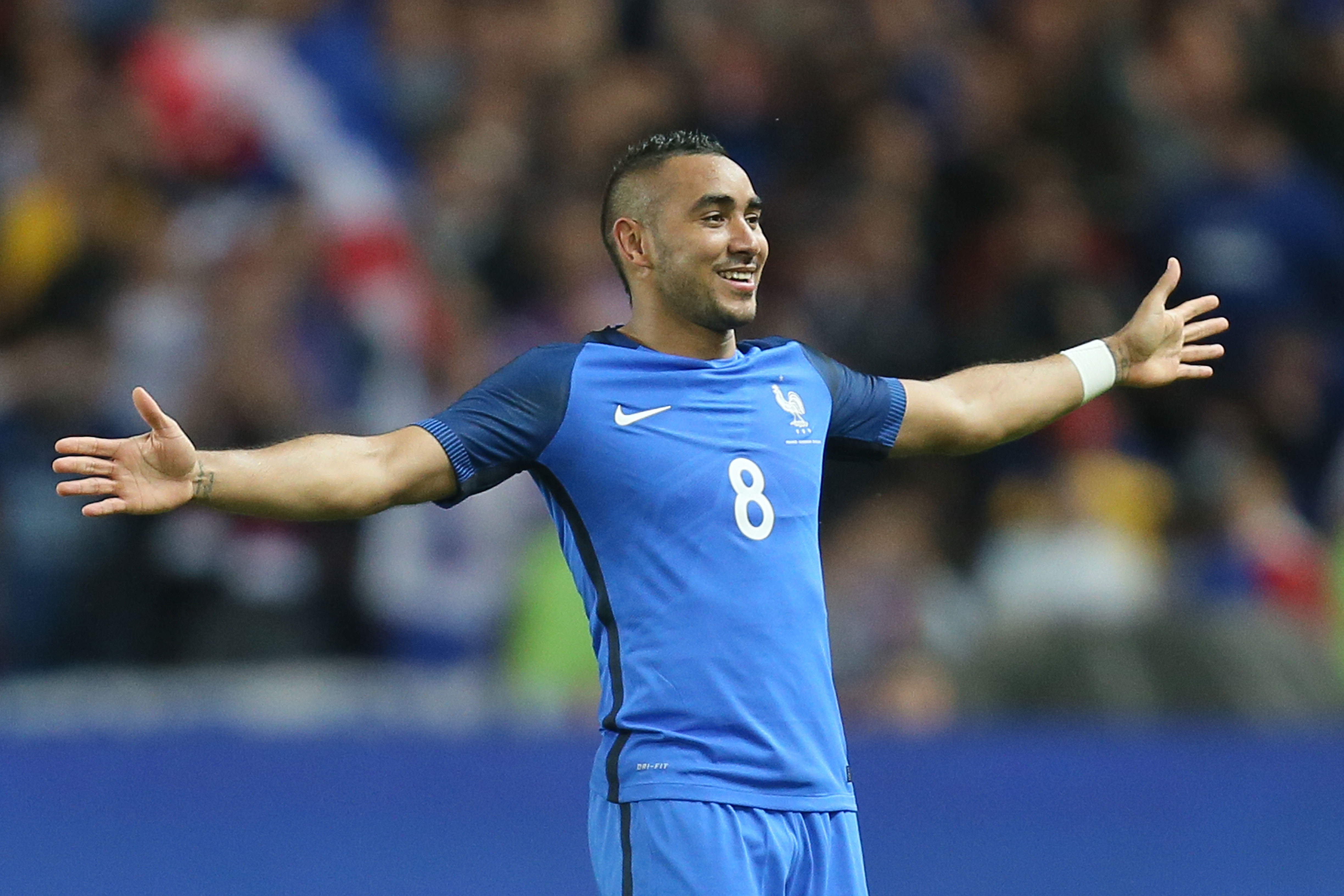 The Hammers’ hero has gatecrashed the Gallic squad after an outstanding season in the Premier League.

Former Chelsea favourite Leboeuf — now an actor and ESPN analyst — said: “I am really proud of Dimitri. When he wasn’t in the squad, every time I was asked to speak about him I said he had to be in the squad. 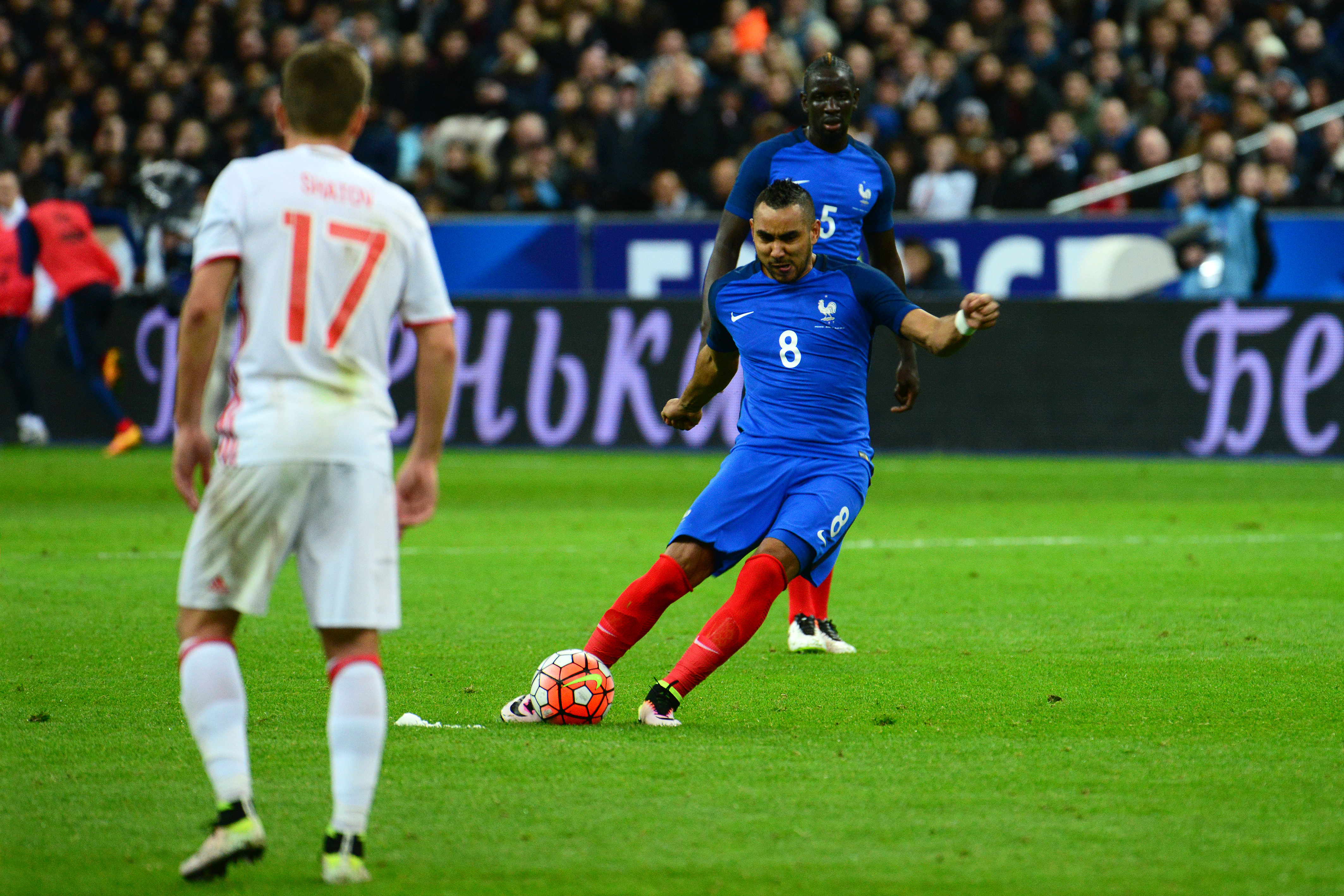 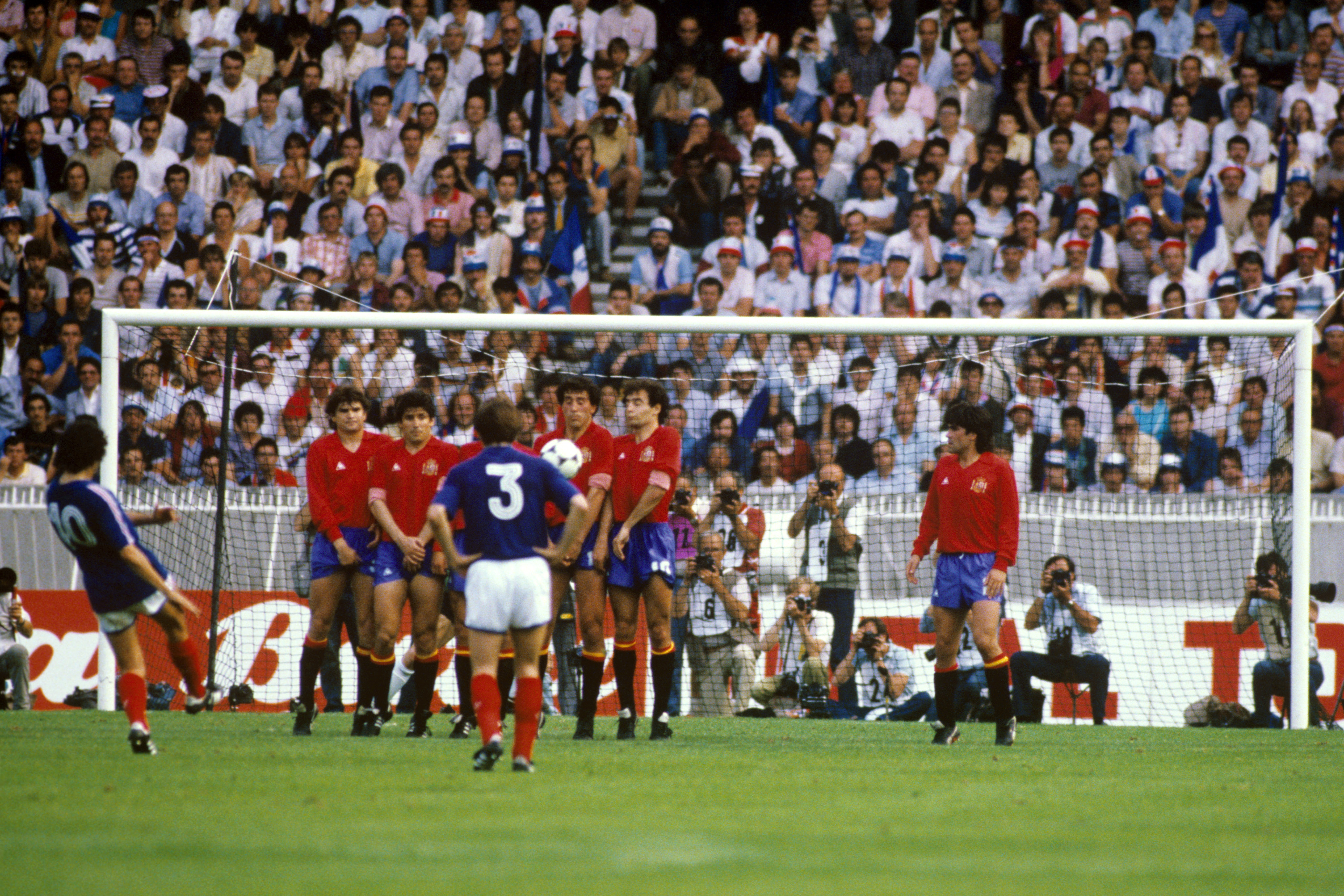 “So I am so pleased he has become one of the leaders in the team. He not only has the potential, but the intelligence and knowledge of football to bring class to the team.

“Not since Platini has France had such a fantastic free-kick taker.

“When he is in a good mood the team is better. I am very fond of him and hope he will be the key man.” 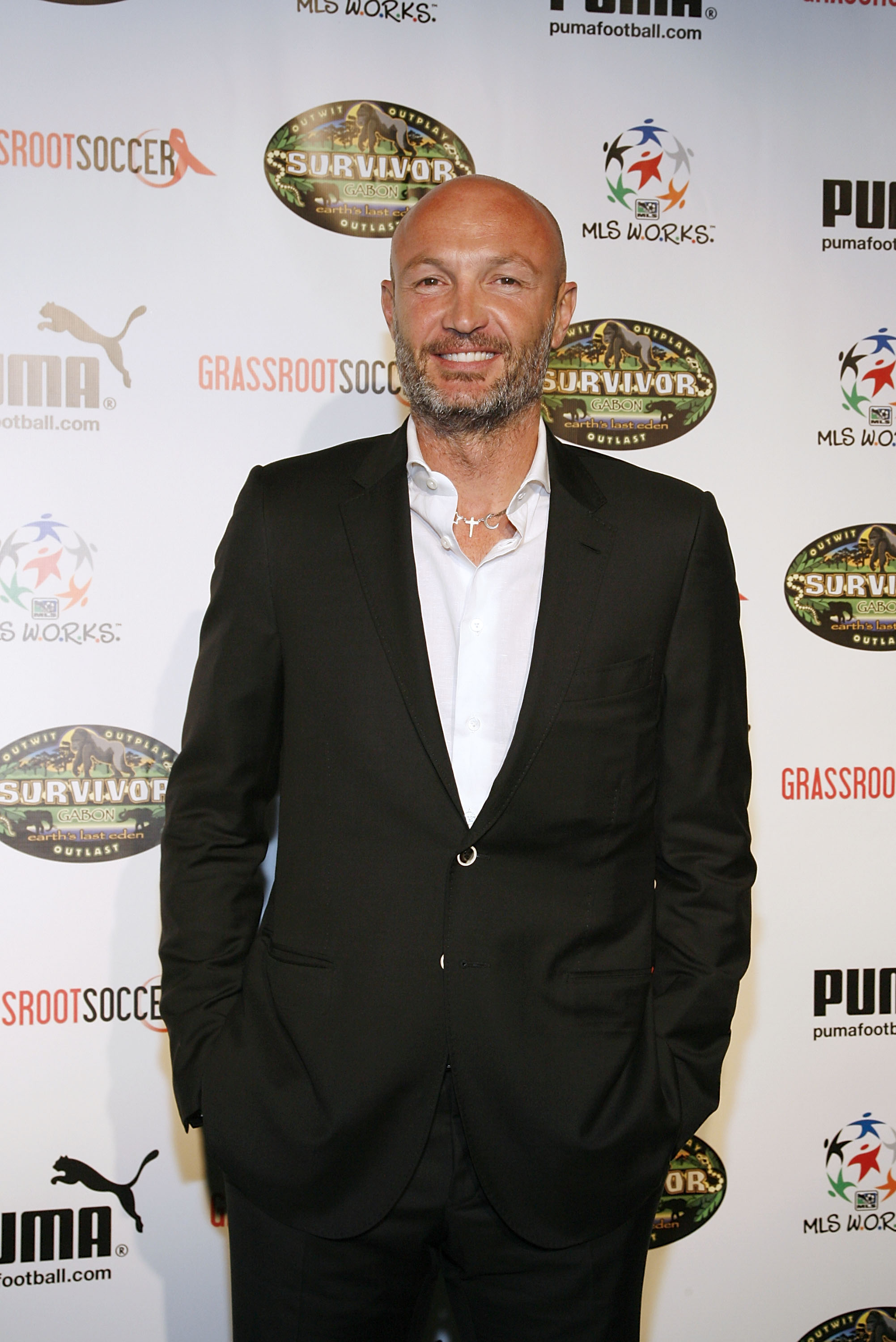 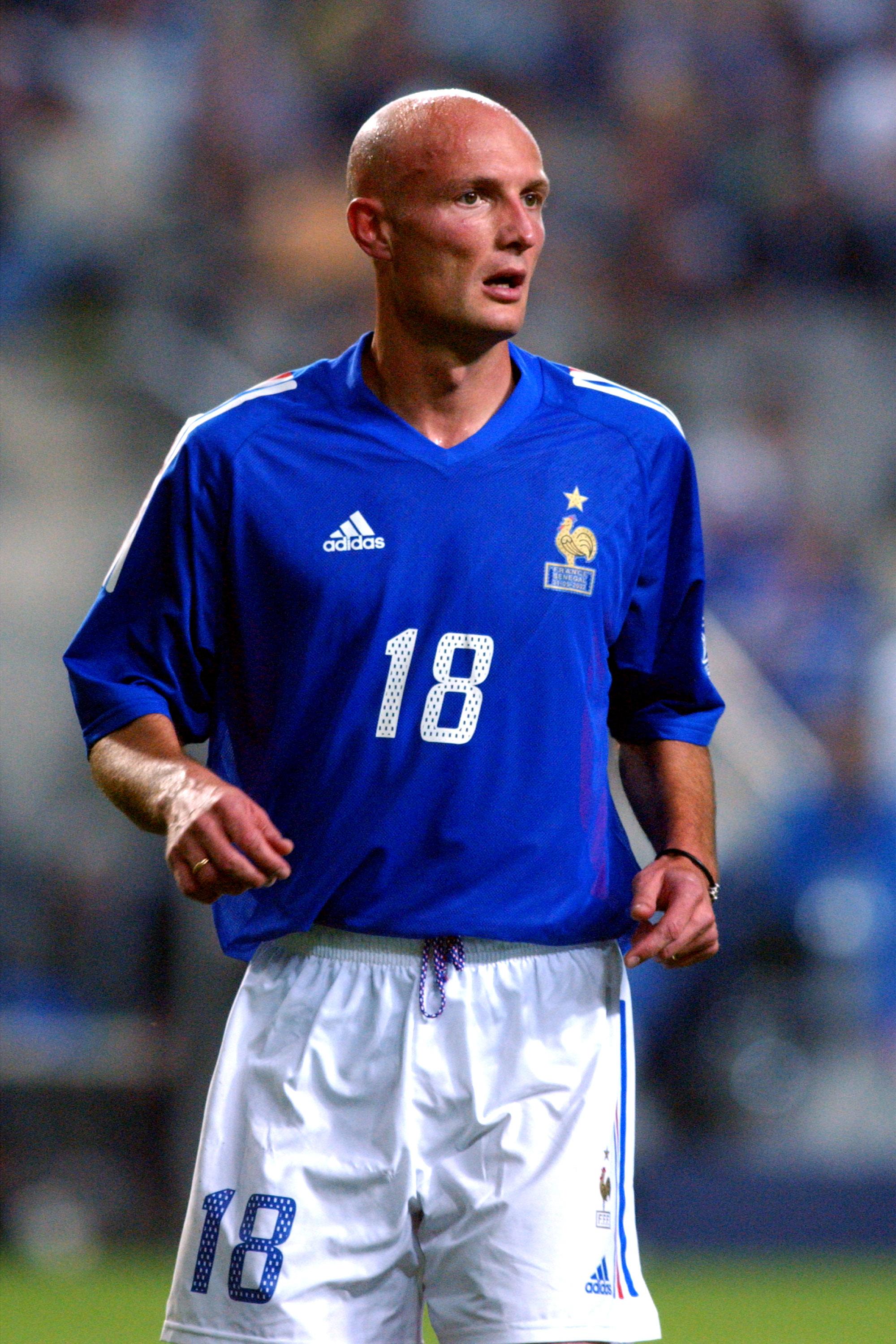 Leboeuf has every reason to feel confident about Payet as he revealed: “I saw him the day before he was about to join up with the squad and he was in good spirits. He was up for it.

“It’s a fantastic chance for him to become a hero.” 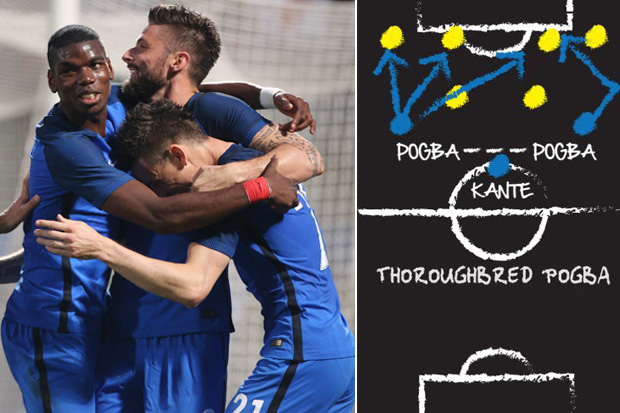 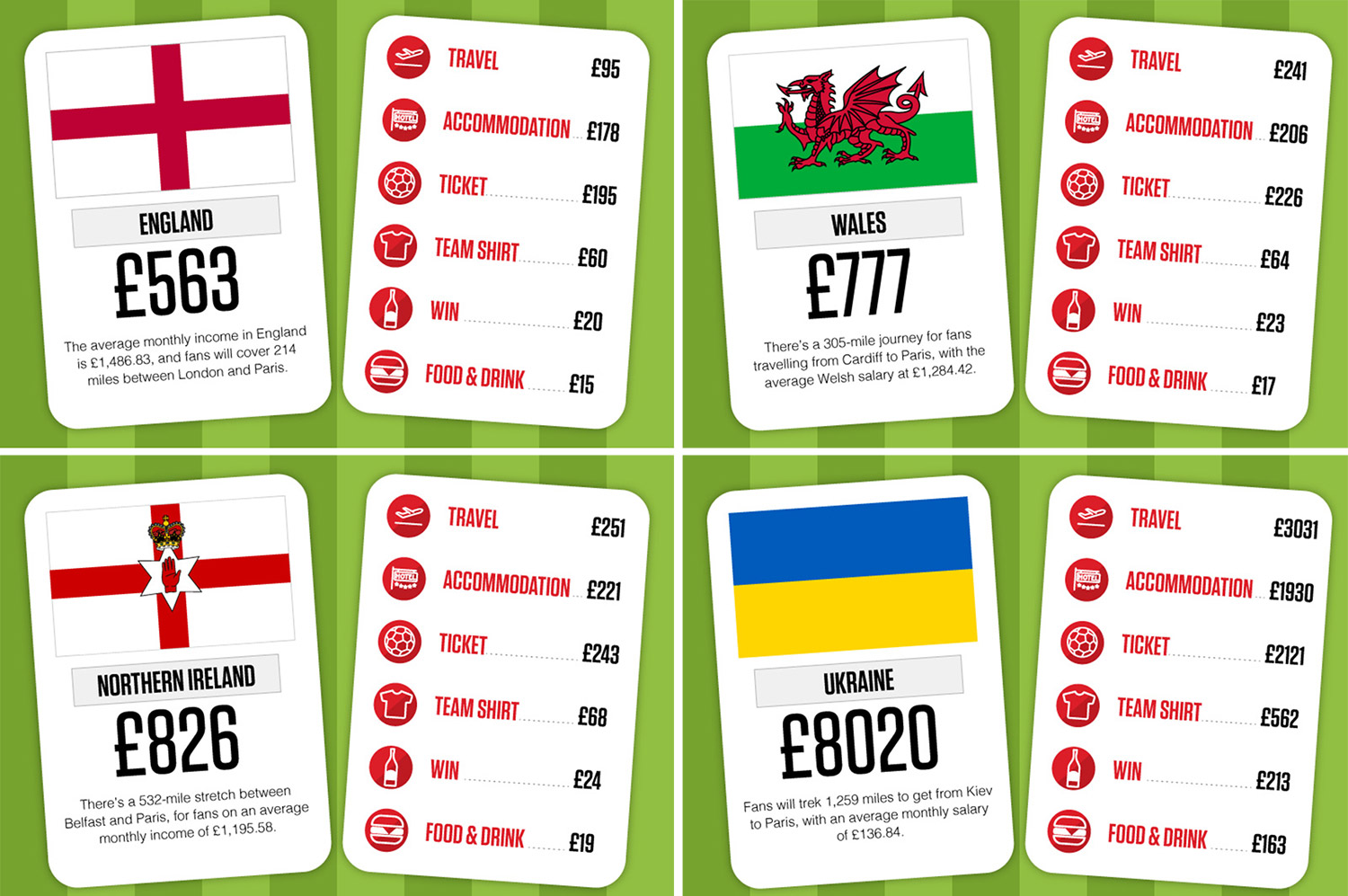 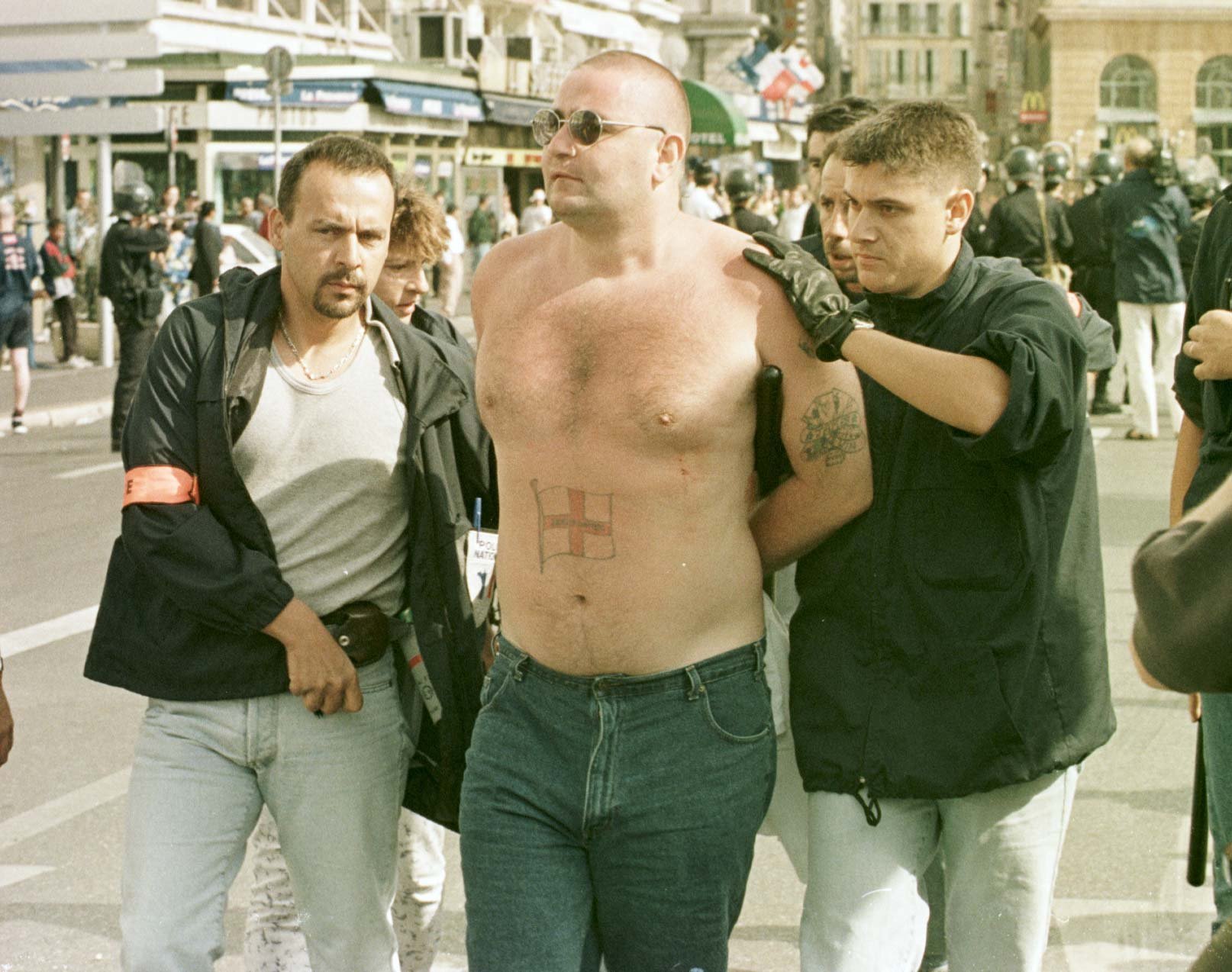 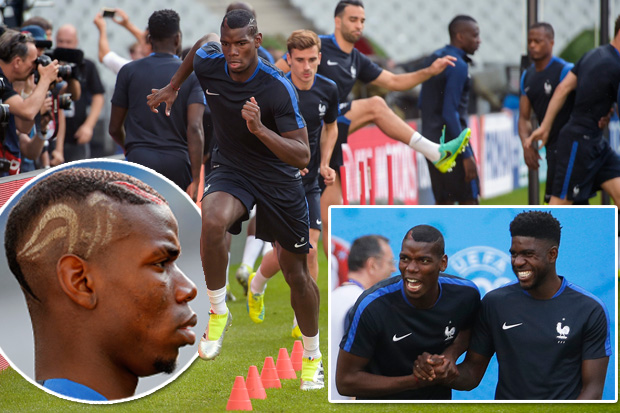 Hair of the pog

Payet, 29, has been sensational since joining West Ham from Marseille for £11.5million last summer.

The silky-skilled midfielder was shortlisted for the PFA Player of the Year award after netting 12 times in his first season with the Hammers. 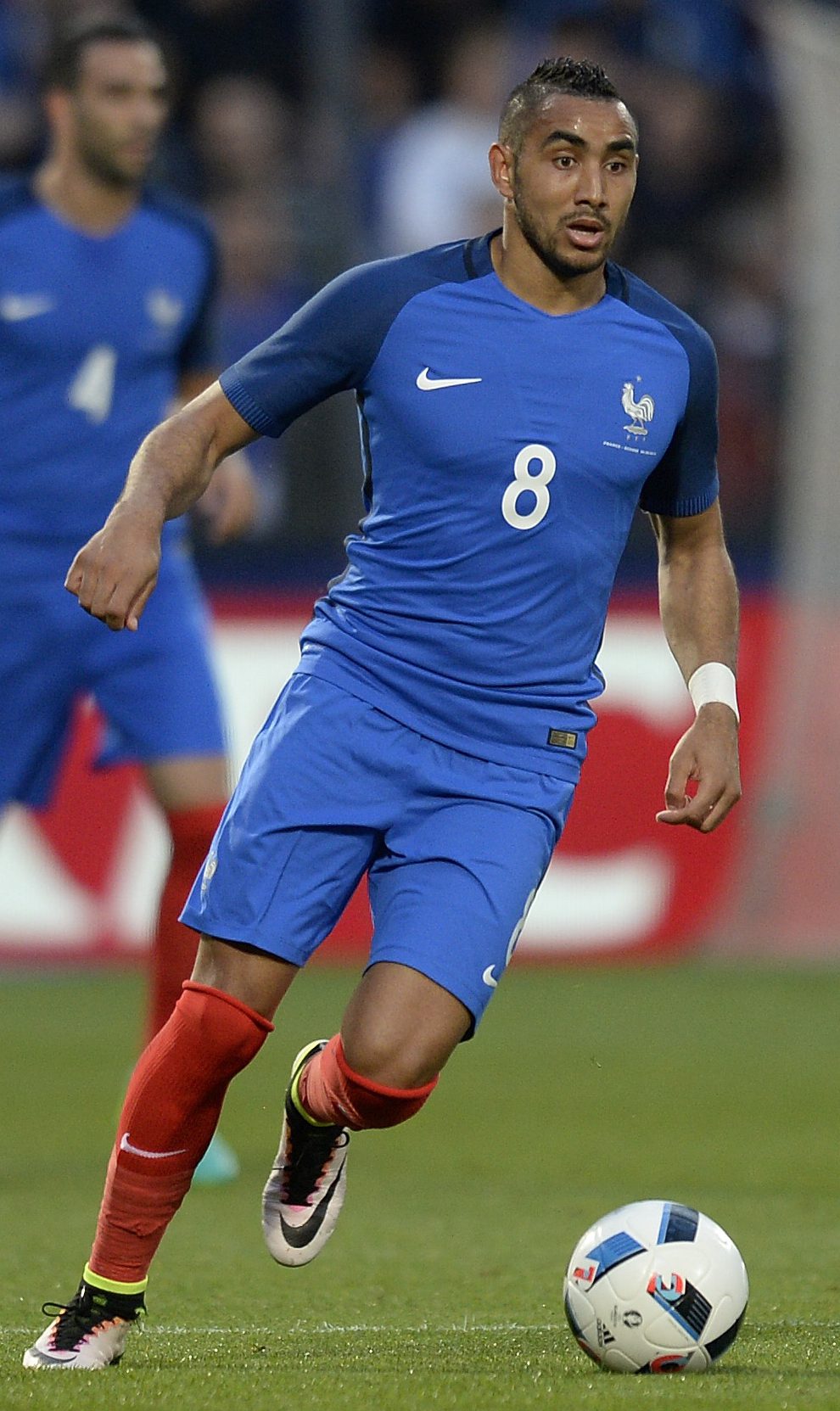 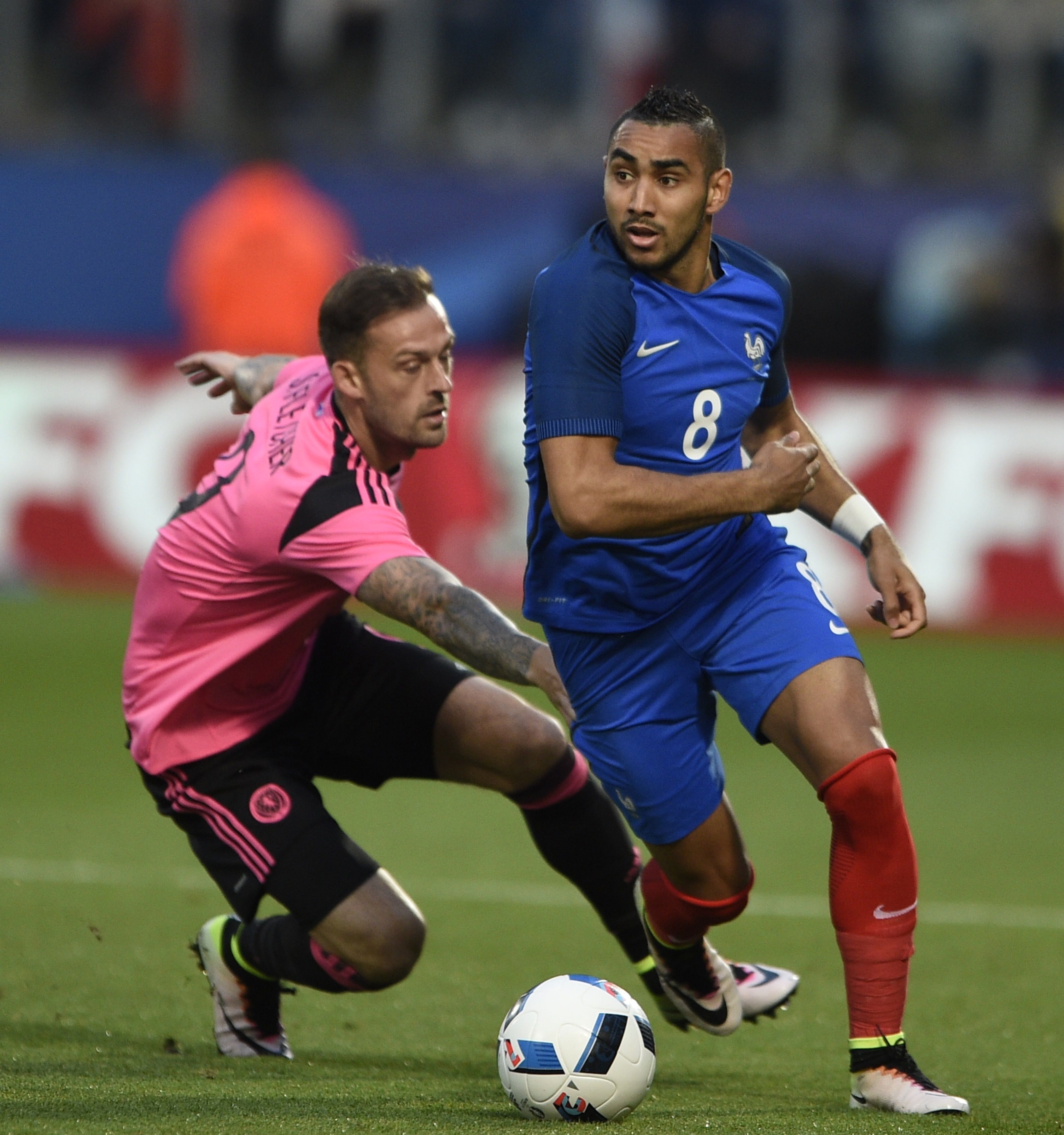 It earned him an international recall by Deschamps and there is now a growing clamour in France for Payet to play in the Euros.

Leboeuf, who made more than 200 appearances for Chelsea from 1996-2001, said: “Dimitri always had the potential to be a fantastic player but moving to England has made him realise he can become world class.

“When a player acquires that kind of knowledge of himself it changes him.” 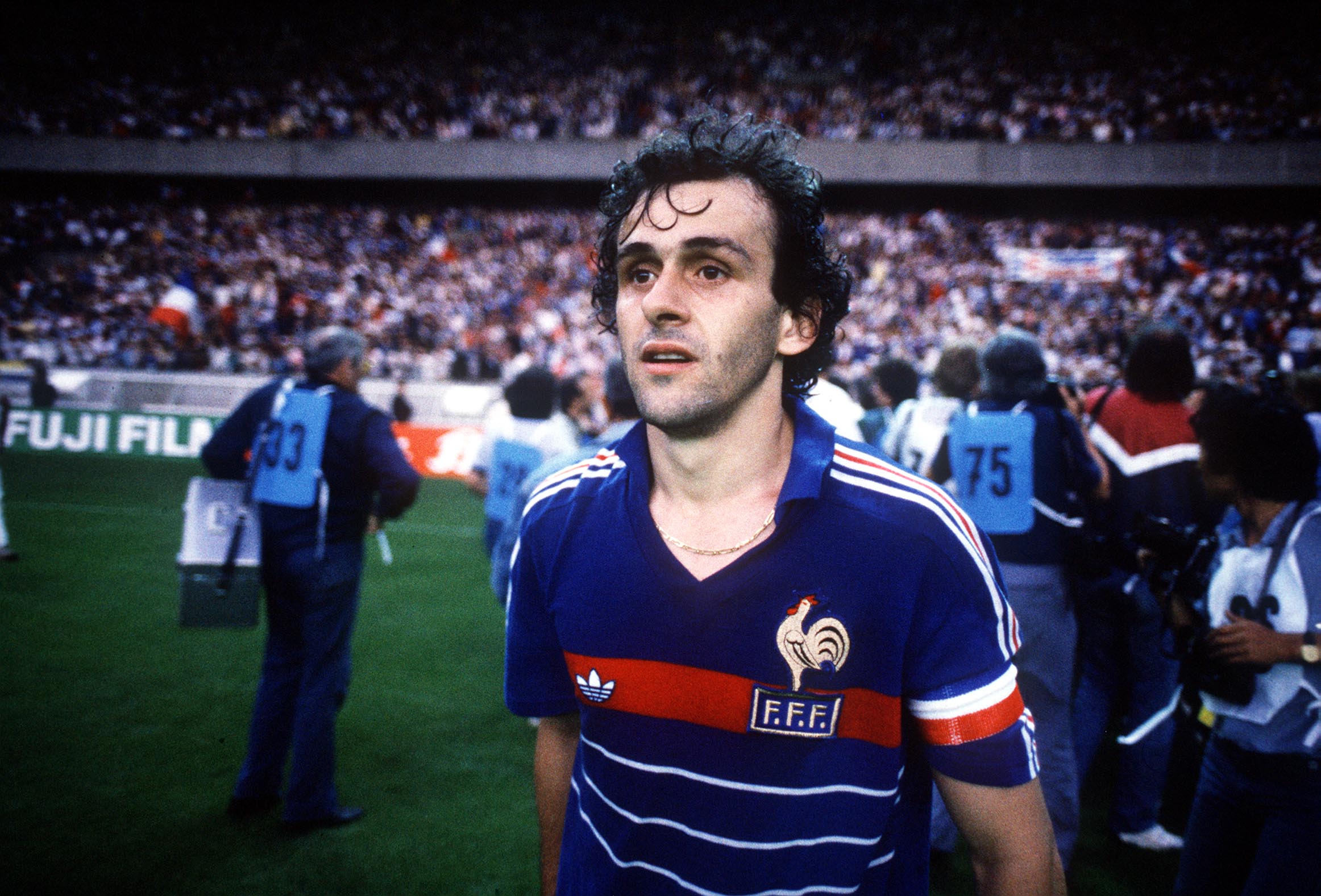 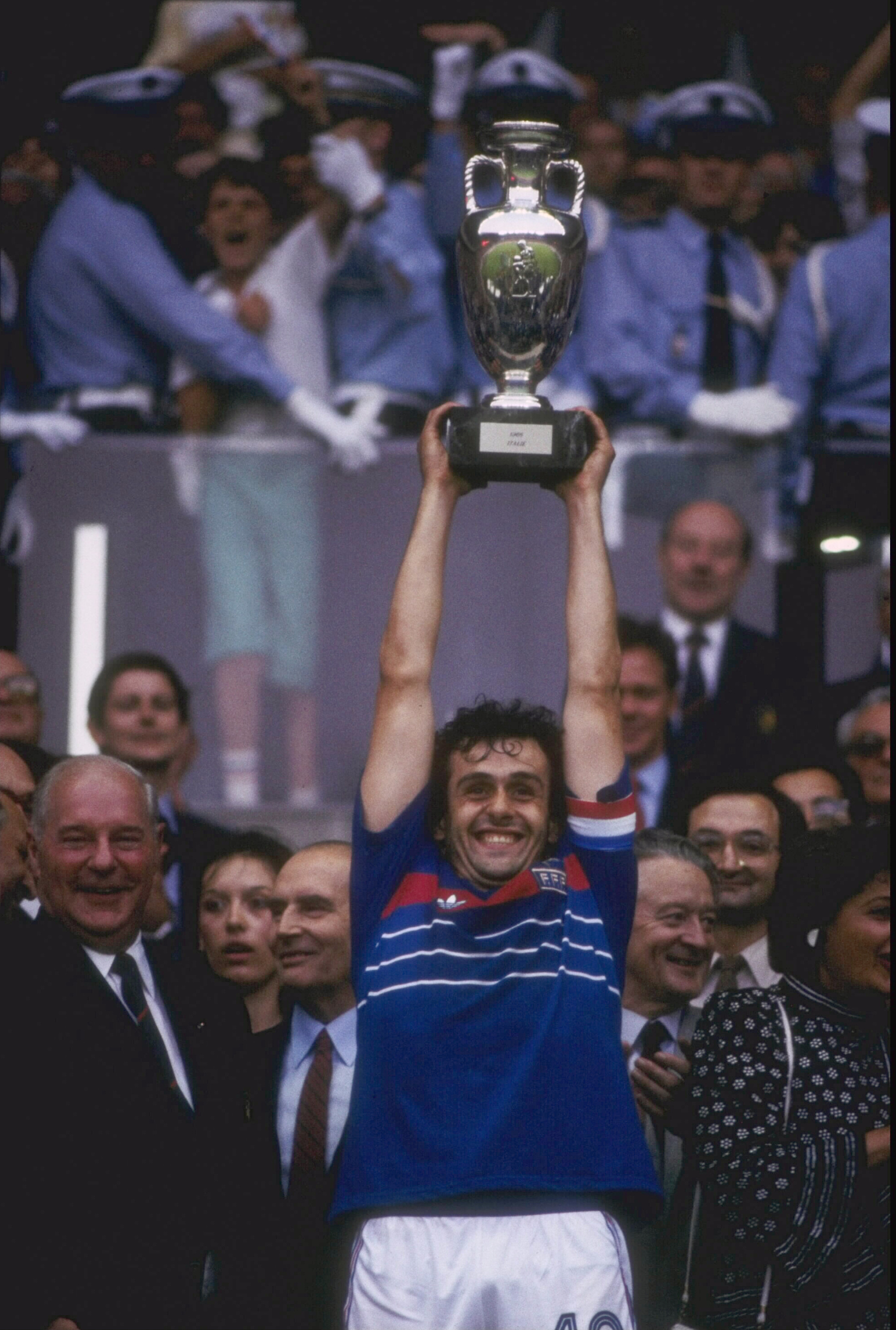 His captain that day was Deschamps, whose men open Euro 2016 tonight against Romania in Paris.

Leboeuf said: “We have a good chance of winning again because Didier has the Midas touch, he has won everywhere.

“He knows how to be successful and that could be important.”