BOXING fans have been issued a warning about illegally streaming ahead of Dillian Whyte's pay-per-view fight with Alexander Povetkin. 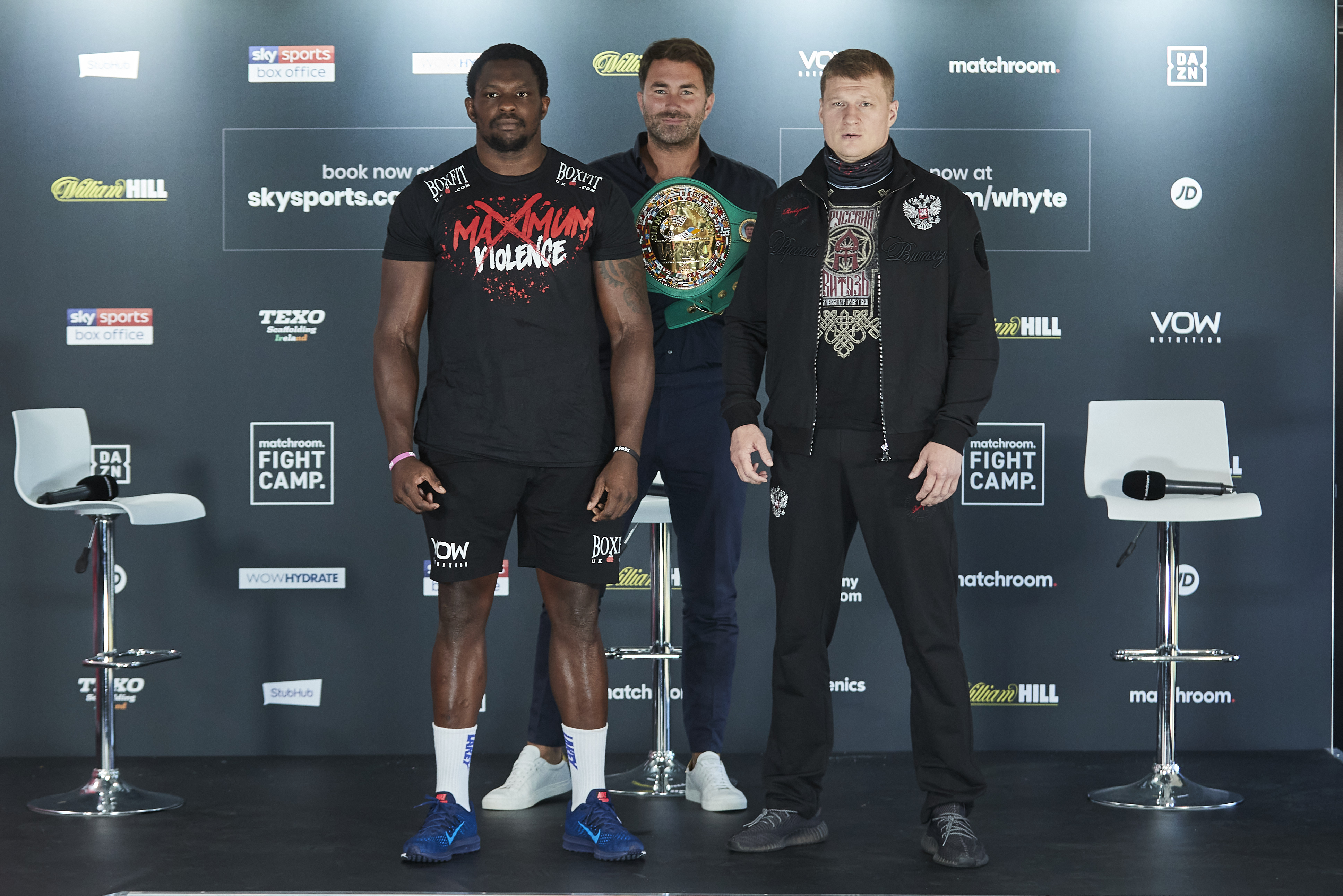 It is claimed three out of five people in the UK, which is 62 per cent, are unaware it can lead to fraud, identity theft, malware and even links to criminal gangs.

And during the past 12 months, there has been an increase in piracy over the various lockdowns.

FACT report they have removed double the number of illegal film links in April 2020 compared to February 2020.

Sharp said: “With the Povetkin fight taking place this weekend, and fans still unable to attend the fight or watch it in the pub, many supporters may be tempted to turn to illegal streaming to access the fight.

"But, many fans are unaware of the hidden dangers of boxing piracy, and it's really important that they understand the risks.

“Consumers should be aware that piracy originates from sophisticated, unlawful enterprises, putting money directly in the pockets of criminal gangs.

"This is not a grey area – viewing fights through the official providers is the only way to watch your team legally and avoid putting yourself at risk.”

Whyte, 32, was beaten by Povetkin, 41, in August with the shock fifth round knockout televised on Sky Sports Box Office.

Sky are again televising the rematch, at the same £19.95 fee, with Eddie Hearn promoting the heavyweight headliner.

Hearn, arguably Britain's leading promoter, is working alongside Frank Warren and Bob Arum to finalise a super-fight between Anthony Joshua and Tyson Fury.

Both the superstars are box office attractions, and the magnitude of the clash is expected to warrant an increase on their usual £24.95 PPV price.

Fury's last win, over Deontay Wilder in February 2020, was reportedly illegally steamed up to 20million times, causing a massive loss in profits.

And despite it happening on a rival show, Hearn was rightfully outraged by the reported piracy numbers. 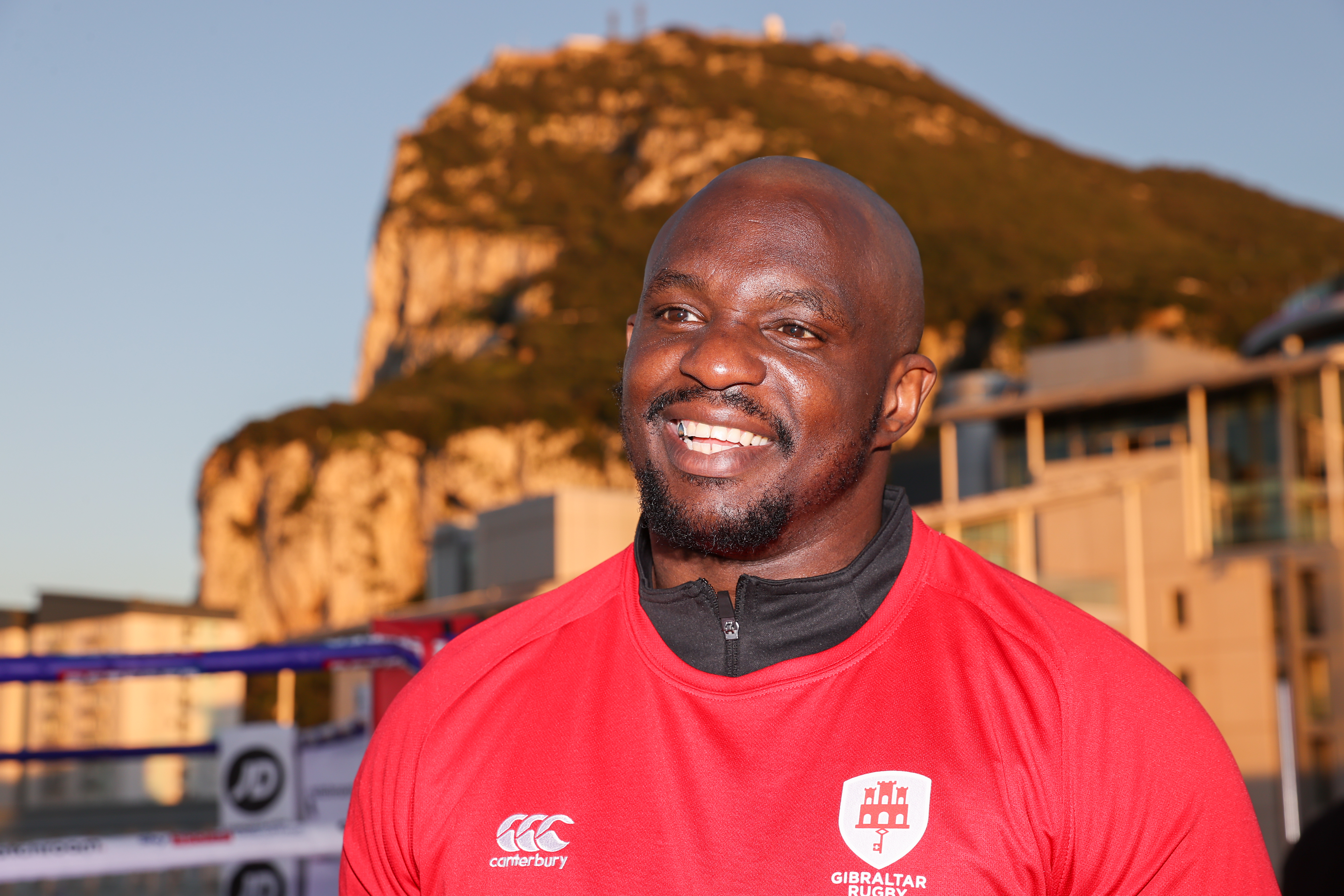 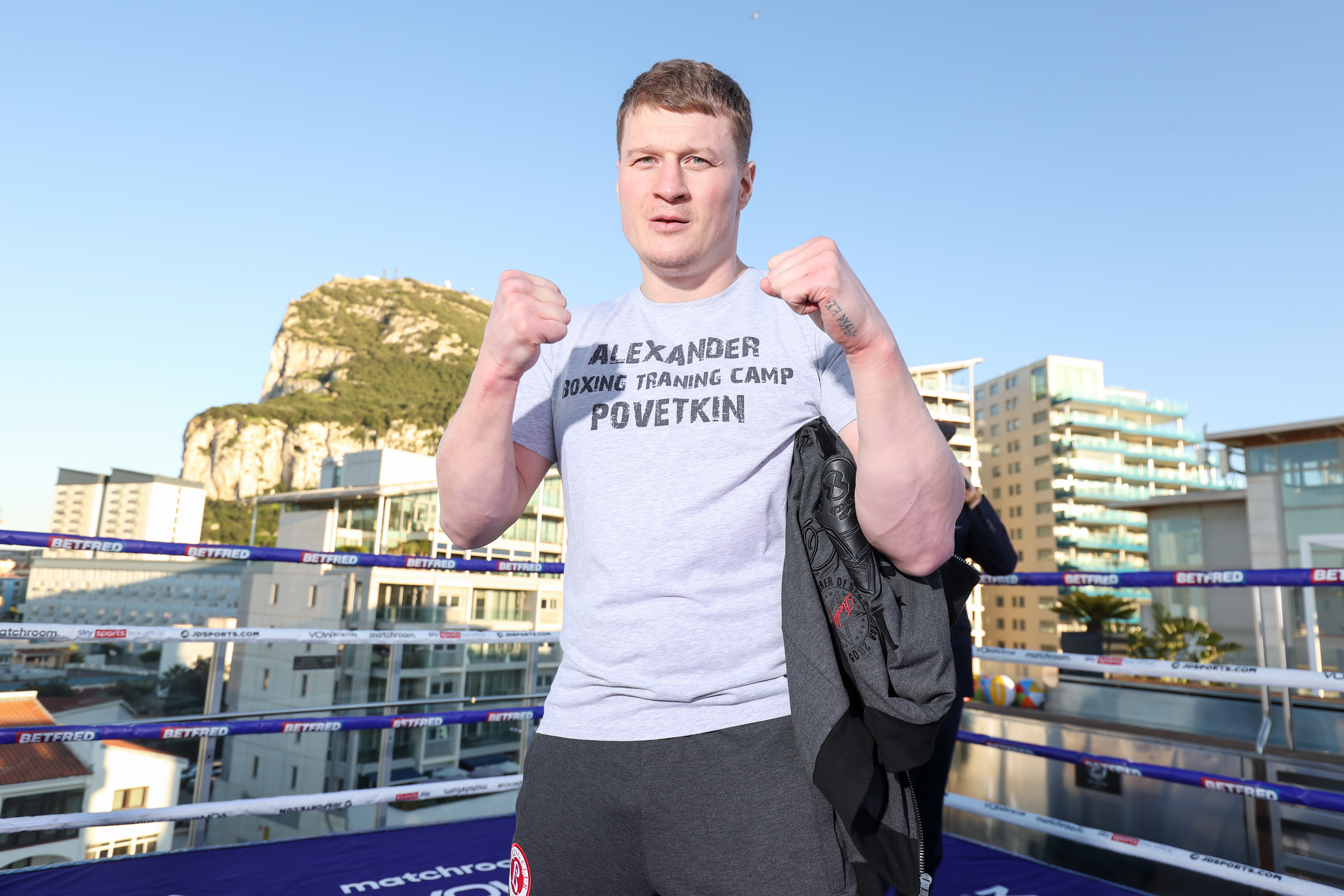 He told iFL TV at the time: "One of the problems is, there is so many illegal streams now when the price becomes unbearable to the customer.

"On pay per views the money goes to the fighters. Don't think it's affecting me, because it's not.

"It might be a tiny bit but not what it's affecting the fighter.

"The thing about illegal streams is if you're price point is £19.99, with the undercard you've got to give value for five or six hours for the night.

"You've got to sell to the customer an experience where you sit down, you can watch world championship boxing, great young fighters, 50-50 fights, and then build to the main event."