The new slimmed-down Ruiz Jr, two stone lighter since his defeat to Anthony Joshua 18 months ago, won a fascinating 12-rounder in Los Angeles on points at the weekend. 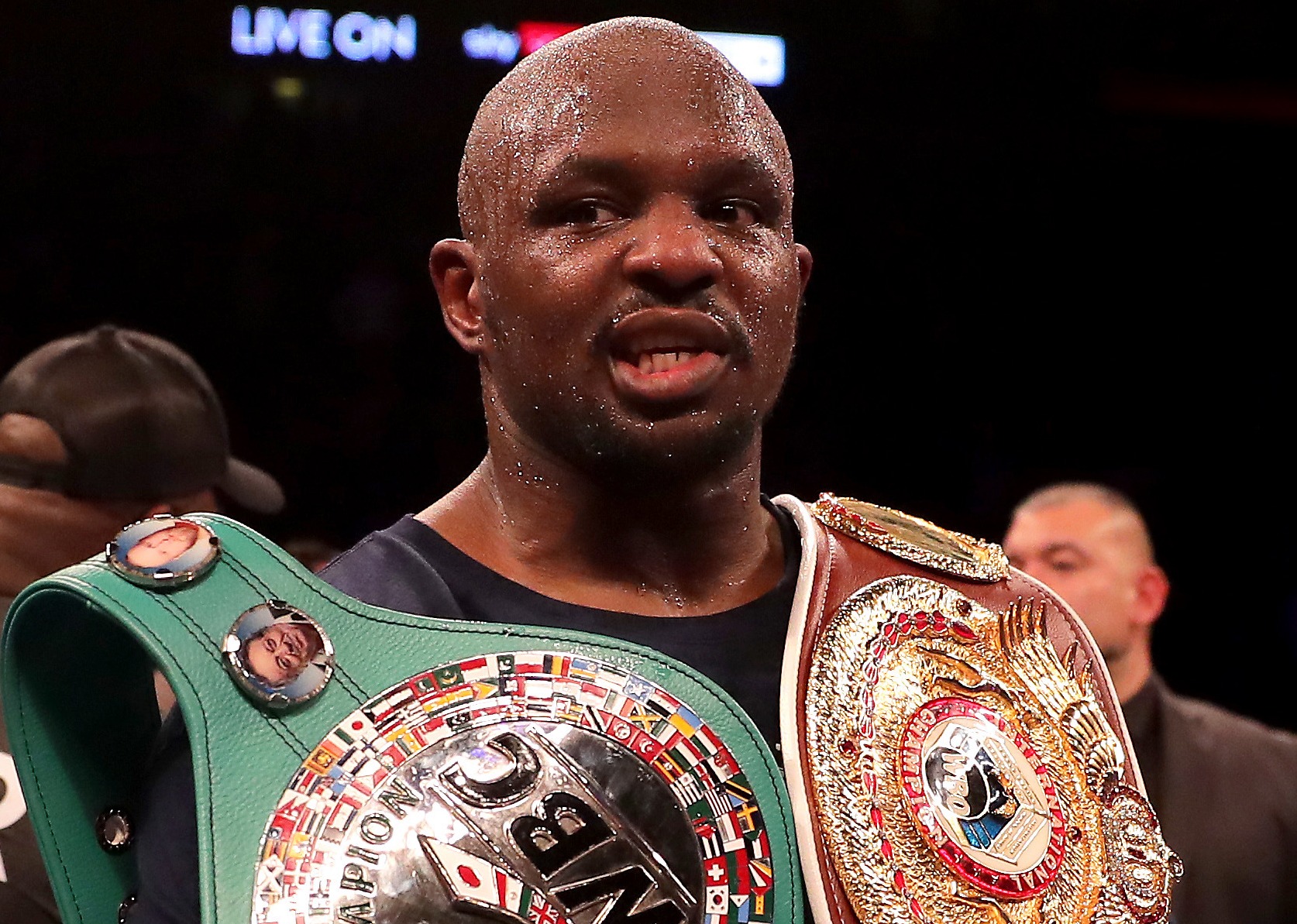 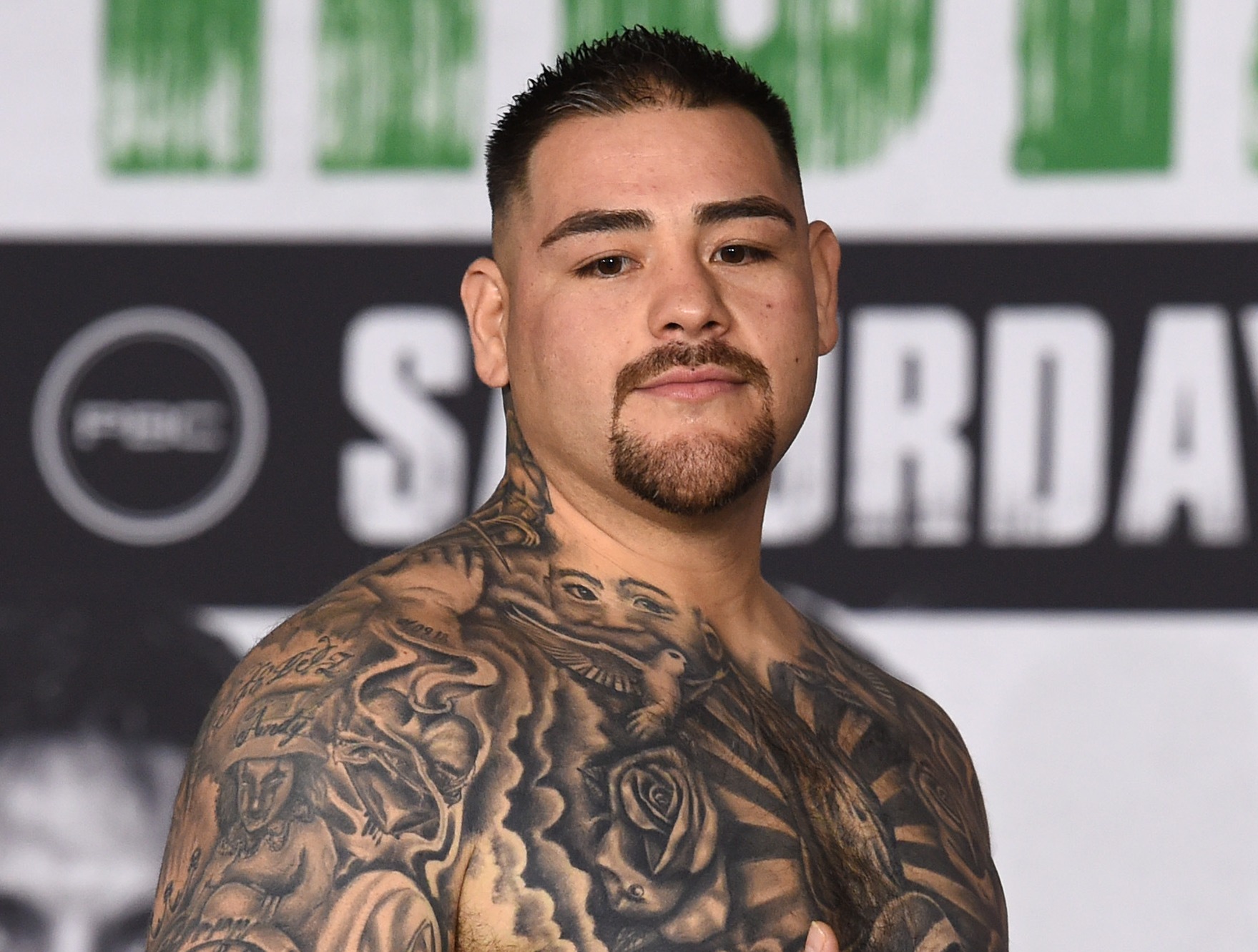 But Whyte was not impressed, blasting Ruiz Jr’s performance on social media.

He said: “Andy ‘Destroyer’, you are a waste man.

Whyte’s war of words could pave the way for a potential fight between the pair, who both have eyes on current heavyweight champions Anthony Joshua and Tyson Fury.

As for Ruiz Jr’s fight with Arreola, the 31-year-old revved up his lightning-quick hands early on but found himself on one knee in the second round.

A slick one-two from Arreola, 40, opened the door to a huge shock.

Another scare in the third demanded Ruiz Jr rediscover his brawler’s mentality and he ended the round in blistering fashion.

The next couple of rounds went to Ruiz Jr before an energetic round six tired Arreola, who was then held back by a shoulder injury and swollen left eye. 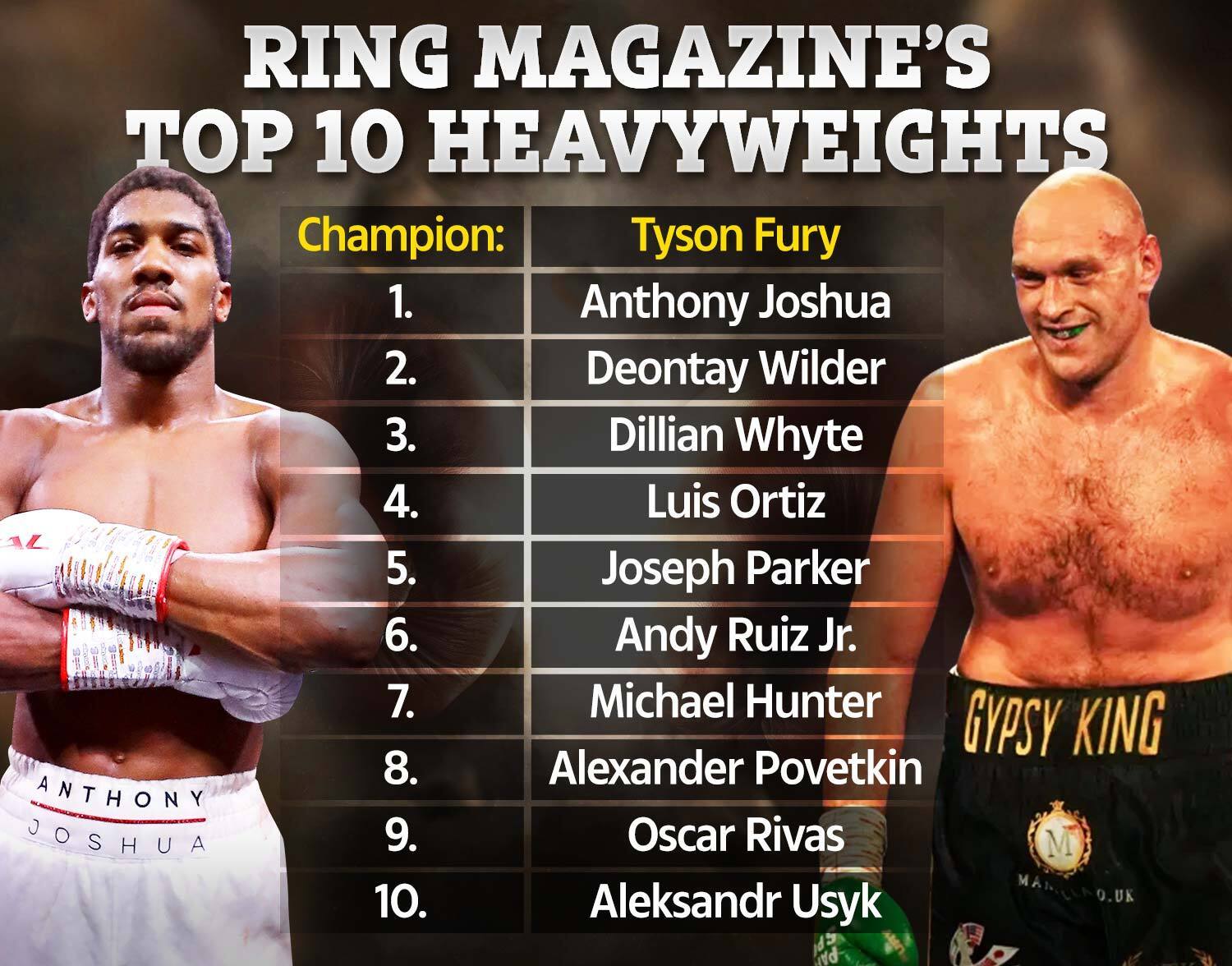 Meanwhile, Whyte is back in the top three of Ring Magazine’s heavyweight rankings following his victory over Alexander Povetkin.

He is ahead of Luis Ortiz and Joseph Parker, who narrowly beat Derek Chisora on Saturday, with Ruiz Jr in 6th.