USA coach Gregg Berhalter has hinted Christian Pulisic could leave Chelsea due to the difficult circumstances of playing for the club.

Pulisic has struggled for consistent form since his transfer to Stamford Bridge in 2019. 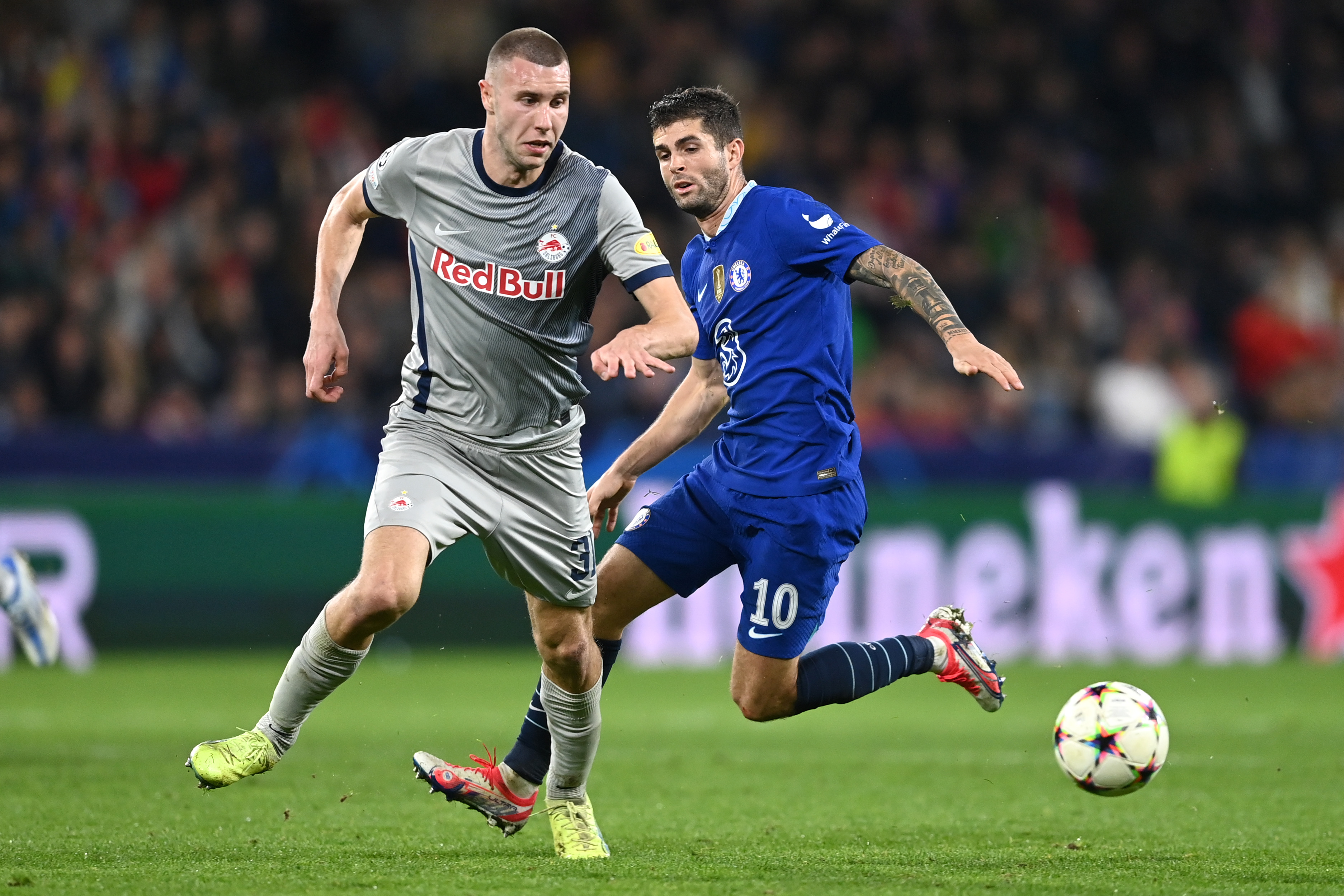 And under new boss Graham Potter the American has been converted into a new role at wing-back.

However, this is not a move Berhalter agrees with for his captain.

Speaking to The Times, he said: "I’ve seen his transformation as a person and as a player and it’s been really fun to watch.

"It’s difficult when you’re at a club like Chelsea and in any given summer they can bring in hundreds of millions of dollars worth of players and he keeps fighting to get his place. 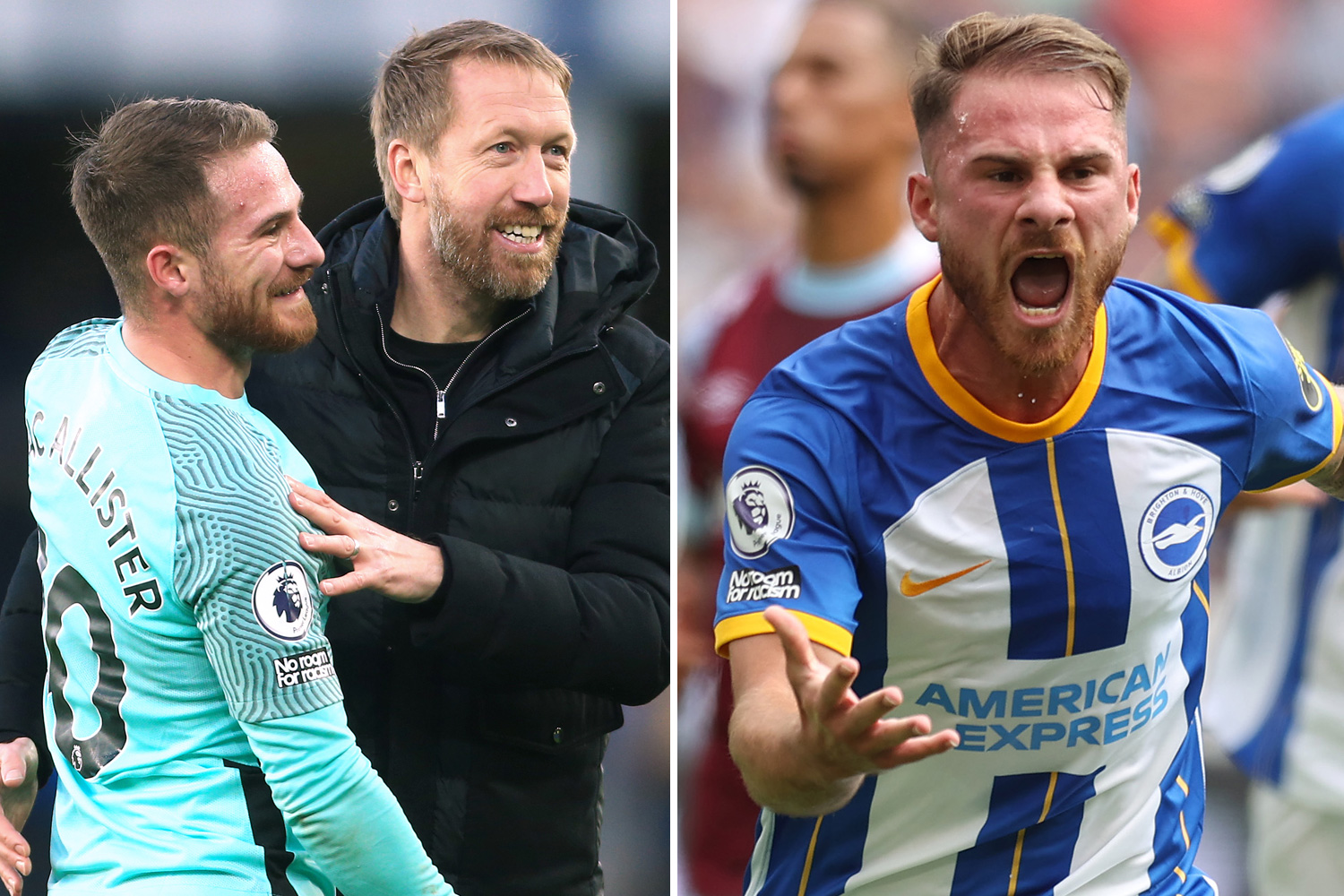 "I’ve got a lot of respect for Christian and I think he’s done a fantastic job.

"He’s not a wingback but, listen, every manager likes to try things and sometimes go, "OK this is how it can bring out the best in the player" and sometimes they’re absolutely right — you take a player like that and he’s a transformation at that position.

"Graham Potter is well within his rights to be doing stuff like this now, why not? Give it a try. Since he [Potter] has been there, they’ve been doing a good job.

"What I see is every manager eventually trusts that he’s going to give 100 per cent effort in training and he’s going to be there for the team when they need him."

Pulisic was linked with a move away from Chelsea over the summer to try and reignite his stuttering career, with Manchester United tying to secure a loan move for him.

However, following an injury to Reece James that is set to keep him out of the World Cup, Pulisic has been drafted in as the replacement at right wing-back.

And Pulisic chipped inn with an assist during his 75 minutes on the pitch against RB Salzburg in midwee.