DIEGO Maradona could still be alive today if he had been kept in hospital following a blood clot operation, medics probing his death have said.

The legendary Argentinian footballer, 60, died of heart failure last November after he was allowed to move to a rented home near Buenos Aires after the procedure. 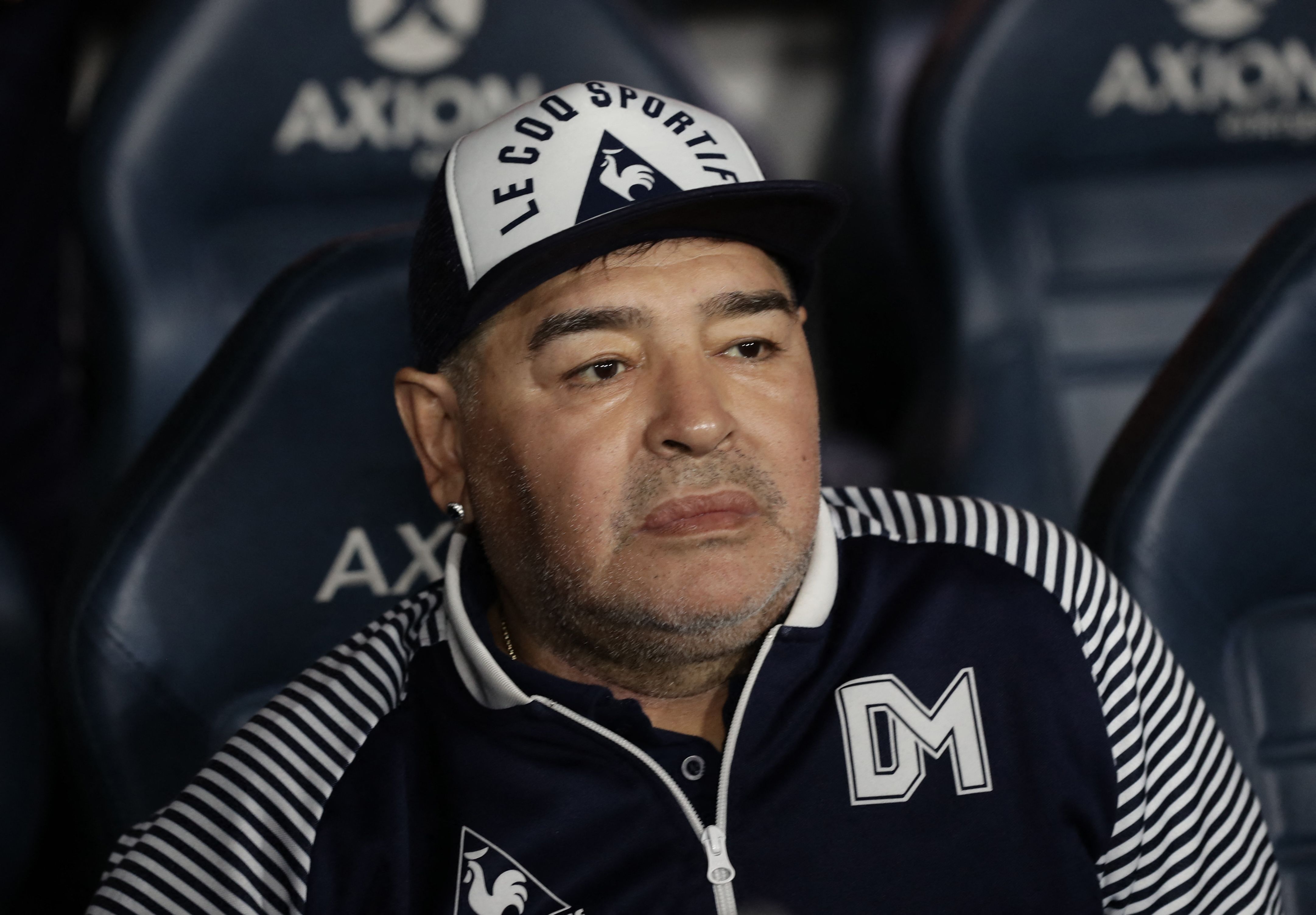 Now a medical board investigating his tragic passing has concluded the sporting icon’s care team acted “inadequately, deficiently and recklessly.”

The damning report says signs Maradona's life was in danger were “ignored” while he was living in the rented home.

State prosecutors will be handed the full report on Monday following a two-month probe by the 20-strong team of experts, which includes a cardiologist, physiatrists and toxicologist.

Its conclusions are set to heap more pressure on the footy legend’s doctor Leopoldo Luque and his psychiatrist Agustina Cosachov, two of the seven people under formal investigation as part of a manslaughter probe.

There is growing speculation the case could be recategorised as a homicide probe, with sentences of up to 25 years for care team staff if it is proven they knew Diego could die but did nothing to avoid it.

Neurosurgeon Luque, whose home and office was searched days after Maradona’s death on November 25, has insisted he did nothing wrong and accused investigators of “trying to find a scapegoat.”

Leaked excerpts of the report, published by Argentinian press late on Friday, say: “The actions of the health team responsible for Maradona’s care was inadequate, deficient and reckless. 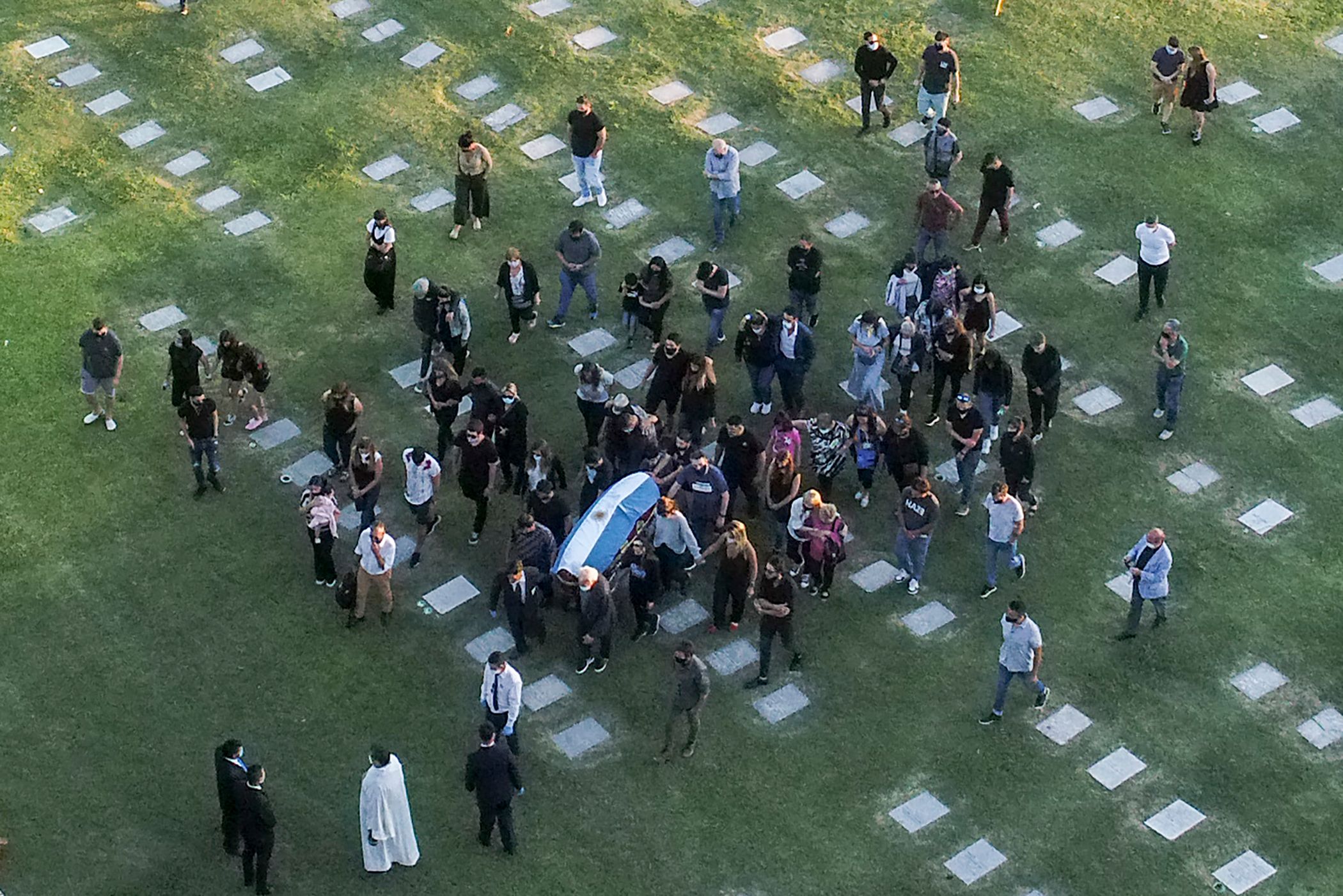 “Although it’s counterfactual to say that Maradona would not have died if he had been properly looked after in hospital, given his medical history in the days leading up to his death, we believe he would have had a greater chance of surviving.”

The medical board is also said to have concluded Maradona was not in “full possession of his mental faculties” after he was admitted to hospital in the city of La Plata on November 2 where his blood clot was found.

They also say he “began to die” 12 hours before he was pronounced dead just after midday on November 25 but “the life risk signs the patient was showing were ignored.”

Initial post-mortem results revealed recovering cocaine addict Diego, who also had alcohol problems, had suffered heart failure which caused a pulmonary edema – a fluid build up in the lungs.

Medics are also said to have detected dilated cardiomyopathy, a medical condition in which the heart muscle becomes weakened and enlarged and cannot pump enough blood to the rest of the body.

Subsequent blood and urine tests showed he had no traces of alcohol or illegal drugs in his blood and urine when he died but was suffering from major heart, liver and kidney problems.

They also showed up a cocktail of prescription drugs including Quetiapine, Venlafaxine and Levetiracetam which are used to treat depression, panic attack and epilepsy among other conditions.

Although some of the drugs found in his system can cause arrhythmia, the tests confirmed there is no evidence Maradona was being given medication for the heart disease he was suffering.

Born to a poor family in Lanus in Buenos Aires province in 1960, Diego enjoyed a glittering career playing for Barcelona and Italian club Napoli where he won two league titles and a UEFA cup.

Widely considered to be one of the greatest footballers ever, Maradona also won the World Cup with Argentina in 1986.