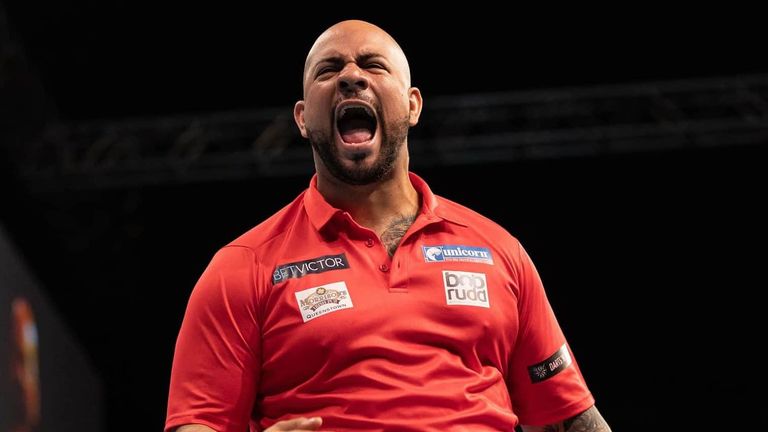 Devon Petersen will be part of Sky Sports’ commentary team for the first time at the 2019 World Matchplay and the South African believes there will be a new name on the trophy in Blackpool next week.

Petersen has never featured at the World Matchplay as a player, but he was in attendance at the Winter Gardens 12 months ago to support his close friend Joe Cullen, and ‘The African Warrior’ is relishing his first venture into the commentary box.

“Last year I went there to watch Joe Cullen when he played in the quarter-finals against Gary Anderson,” Petersen told Sky Sports.

“In previous years I’ve only watched it on television so sitting there and feeling the electricity that comes from the fans – you understand how close you are to the stage.

“I think it’s quite an intimate crowd so it’s just a completely different tournament and I know that a lot of players enjoy this tournament a lot more than they do others.

“I think being part of the Sky team – especially for this tournament, it’s a tournament I’ve never played in so to get to witness it first hand and to be able to commentate on it – it’s a fantastic new experience for me and one that I’ll definitely savour.”

This year’s event has been touted as one of the most wide-open since the Matchplay’s inception, due largely to the depth of the field, as well as certain top players struggling for form – most notably Michael van Gerwen. 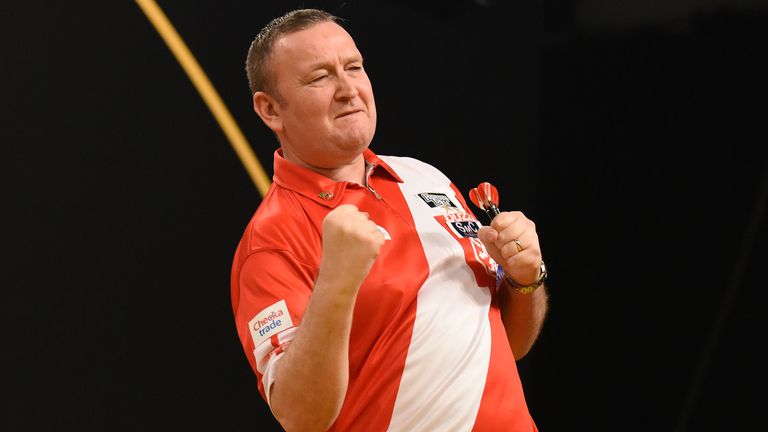 “I think it’s probably the most open tournament based on form, with the top players not performing as well, and the players coming in just performing at their very best.”

Petersen on this year’s line-up

‘The Green Machine’ is one of three former winners in the field, alongside defending champion Gary Anderson and 2007 winner James Wade. However, Petersen believes there will be a new name on the Phil Taylor trophy on July 28th.

“I think there’s no big-boy in the playground anymore,” added the three-time World Cup quarter-finalist.

“There are debutants coming in, players who have been there for a while and out of the top five right now, only Peter Wright is really firing on all cylinders – winning Tuesday’s Players Championship and the World Series event in Germany.

“The way I foresee the Matchplay is a new name on the cup, just purely because of form and just different players performing through the year.

“I think it’s probably the most open tournament based on form, with the top players not performing as well, and the players coming in just performing at their very best, so it’s really going to be an exciting event to commentate on.”

Three-time Lakeside champion Glen Durrant is one of seven players making their Blackpool bows this week, but Petersen has picked out two names who he believes are capable of going all the way at the Winter Gardens.

“There’s the likes of [Krzysztof] Ratajski. He’s played really well. Everybody has seen him play steady but I think with his half, he could really do some damage.

“Nathan Aspinall winning the World Series event in Las Vegas, as well as the semi-finals in the Worlds and of course he won the UK Open. 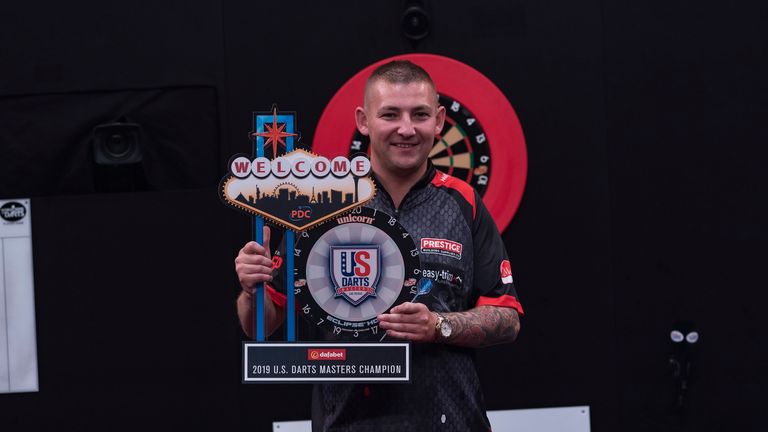 “He’s gone from strength-to-strength and made some finals in the Players Championship – if you’re looking at 12 months ago, Nathan Aspinall was a steady player and now he’s challenging for the titles, so I think those two are the stand-out outsiders.”

The strength-in-depth within world darts is illustrated by the list of names who have missed out on the Matchplay, including five-time world champion Raymond van Barneveld and former Premier League stars Kim Huybrechts and Jelle Klaasen.

Petersen admits the qualification criteria for this tournament demands the ultimate level of consistency, which is why he believes this could be one of the most captivating events in recent memory at the Winter Gardens.

“The Matchplay is one of the only events like the World Grand Prix that has an annual qualification. It was £35,000 for the last player to get in so you must understand to achieve that, you have to be really consistent over the year,” added Petersen.