FOOTBALLER Andre Wisdom was in hospital today after he was knifed and robbed as he went to visit a relative.

It is believed the Derby County defender, 27, was stabbed while getting out of his car. 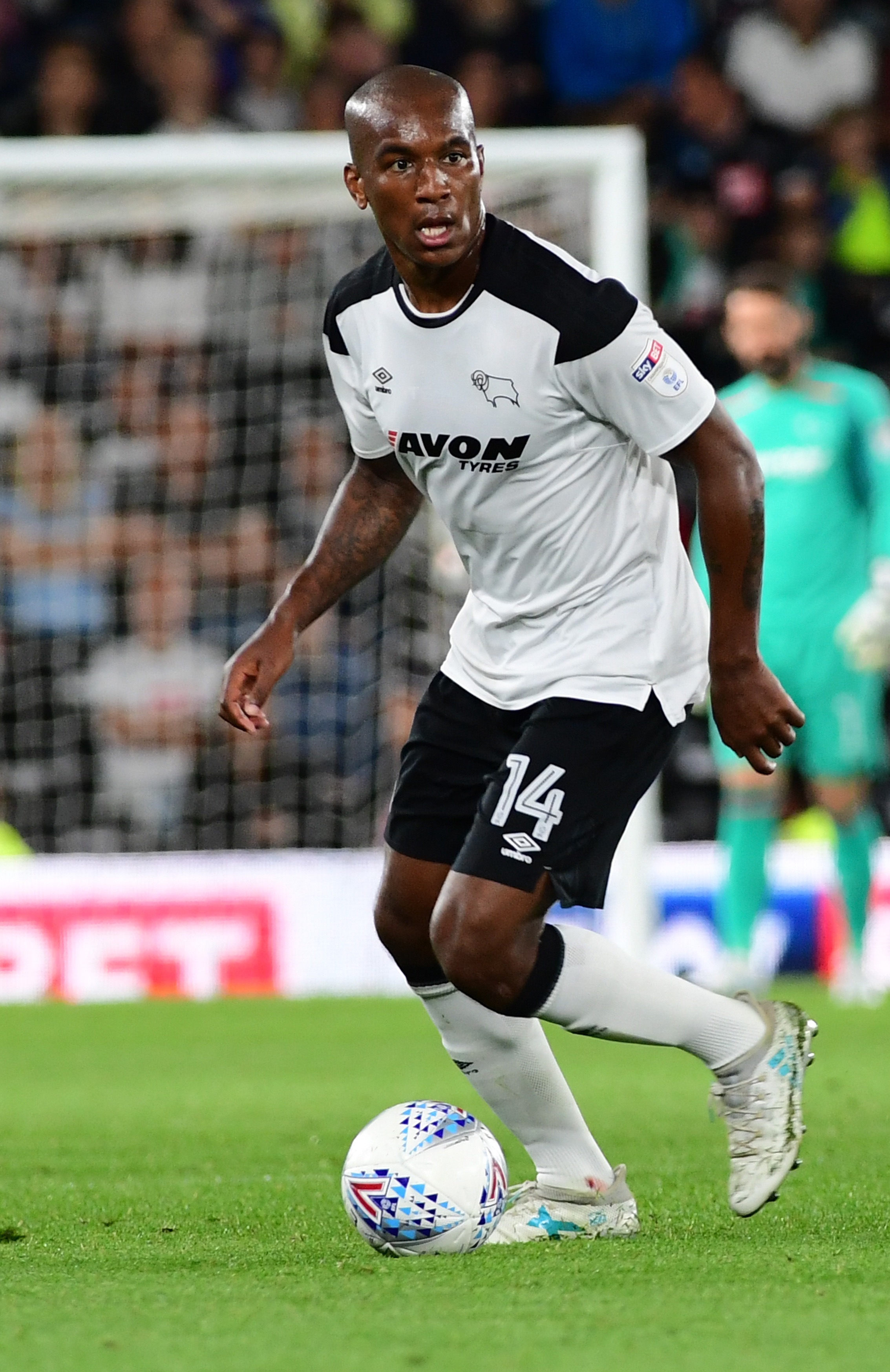 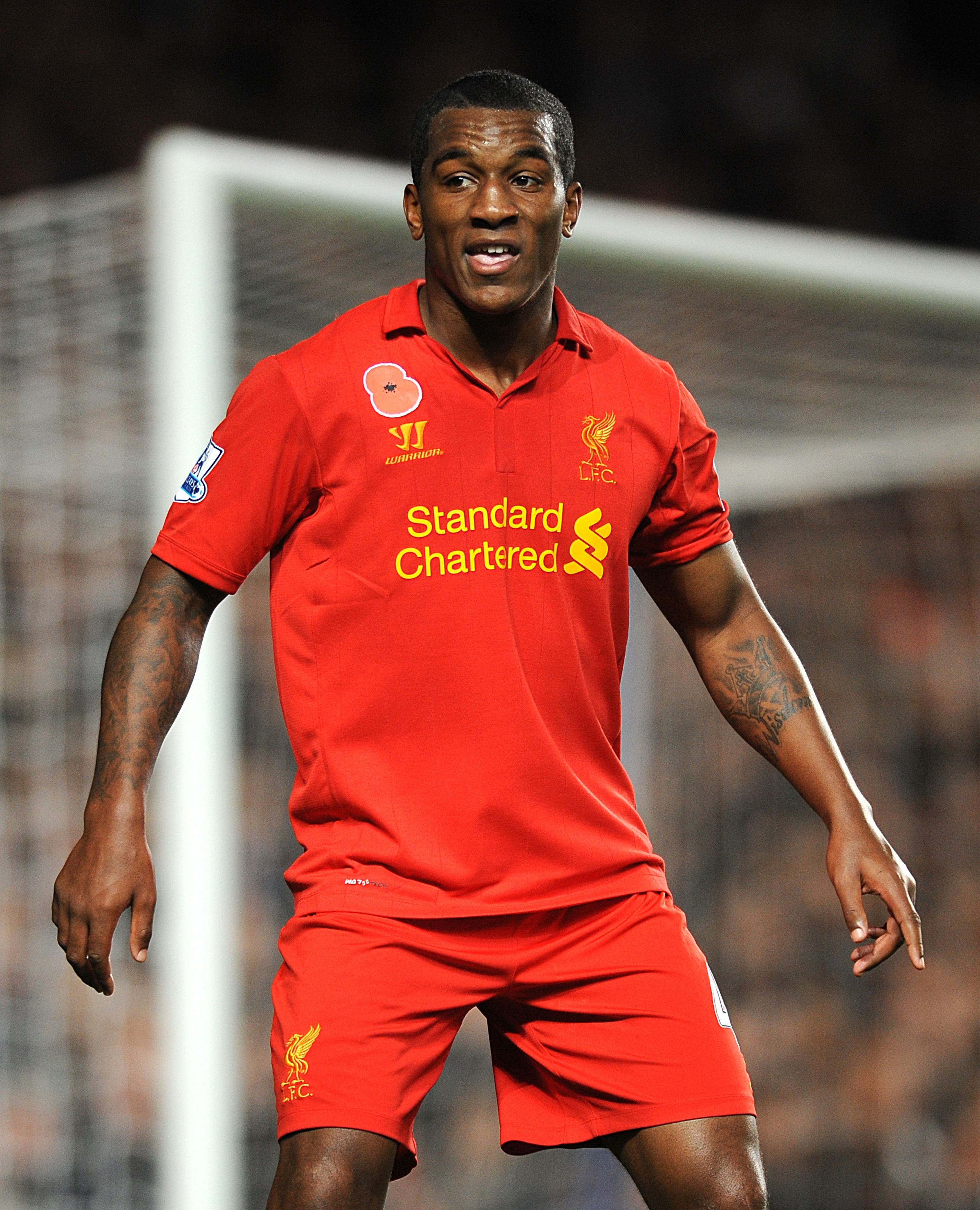 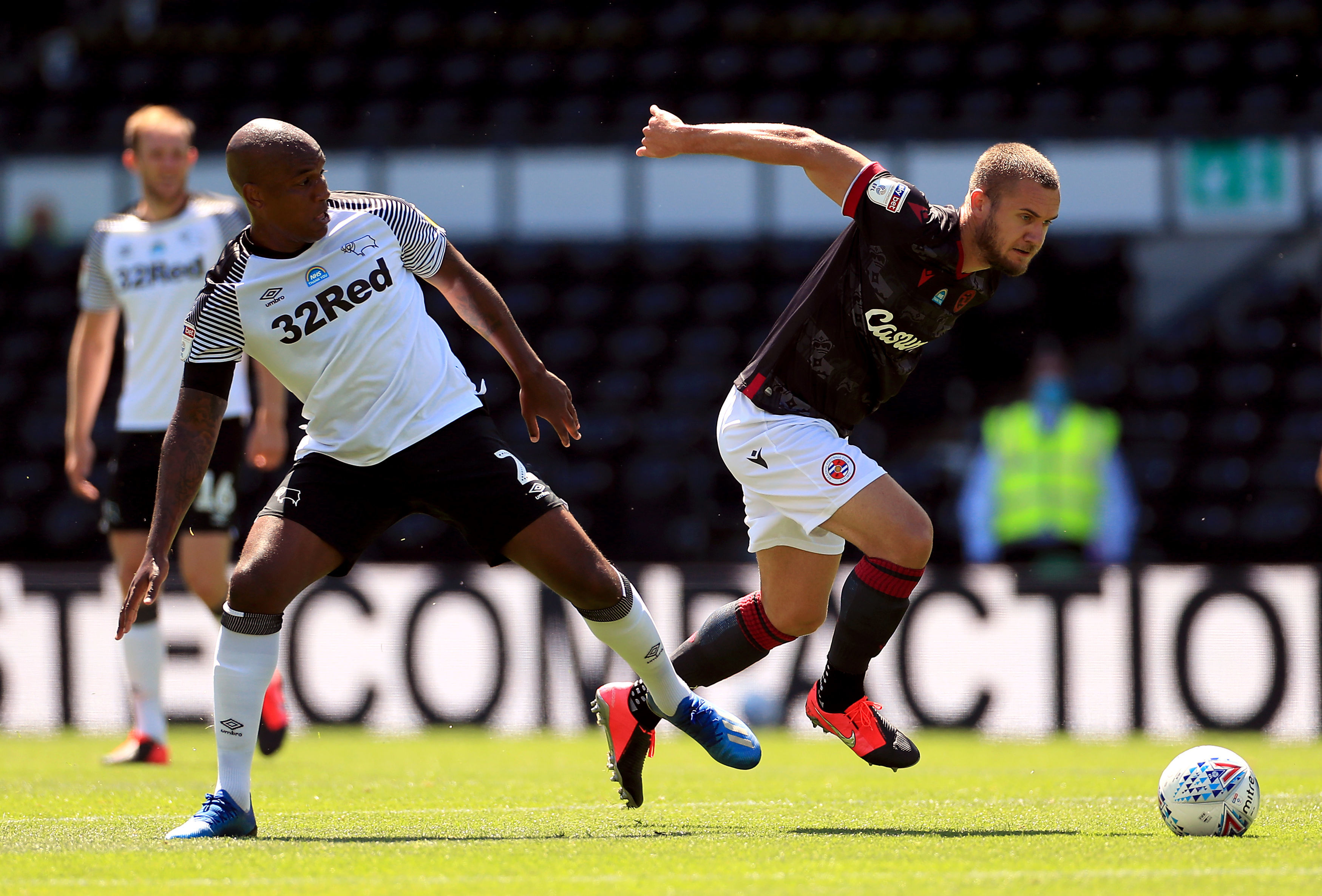 His sister said yesterday: “He’s been stabbed and is in hospital.

“He’s  stable and my other brother is on his way there. It’s crazy. I can’t believe it.”

His club said: “Andre Wisdom has been the victim of an unprovoked assault and robbery. He sustained injuries which resulted in him being admitted to hospital.”

A source said: “It’s awful news. He must have been on a high after his team played so well.

“To then have something like this happen is just tragic. It was totally unprovoked.

“It’s impossible to imagine what his family must be going through.

“All his fans wish him a speedy recovery and hopefully he’ll be back on the pitch again soon.”

Andre was  praised by fans after Saturday’s win, in which Derby skipper Wayne Rooney got the winner.

One tweeted: “Only one Man of the Match for me  — what a performance from Andre Wisdom.”

Wisdom moved to Championship cub Derby from Liverpool in 2017 after signing for them when he was just 14.

He recently dated model Iskra Lawrence, who is a body positivity Instragrammer and has over 4.6m followers.

The club and Merseyside Police have been contacted for comment. 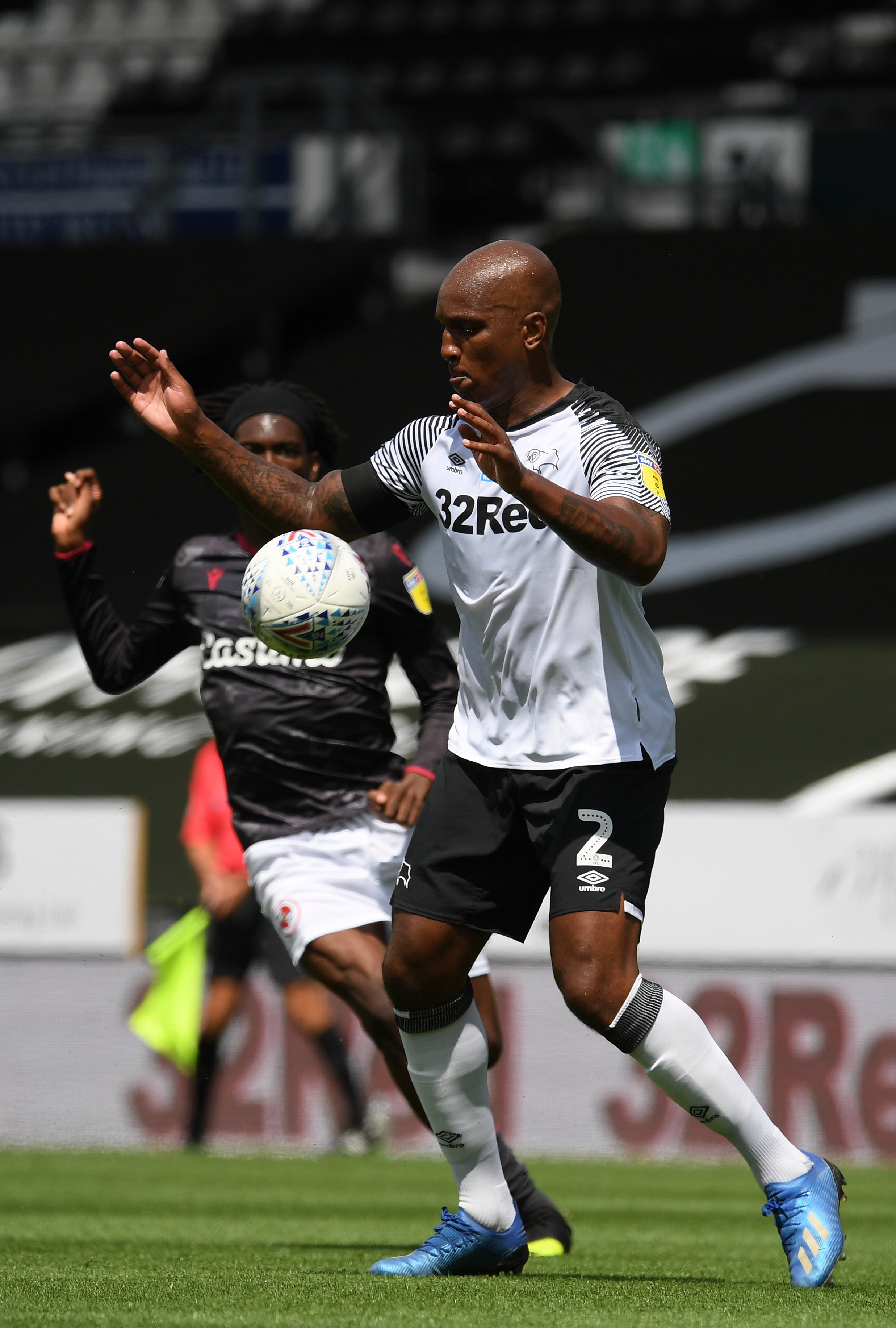 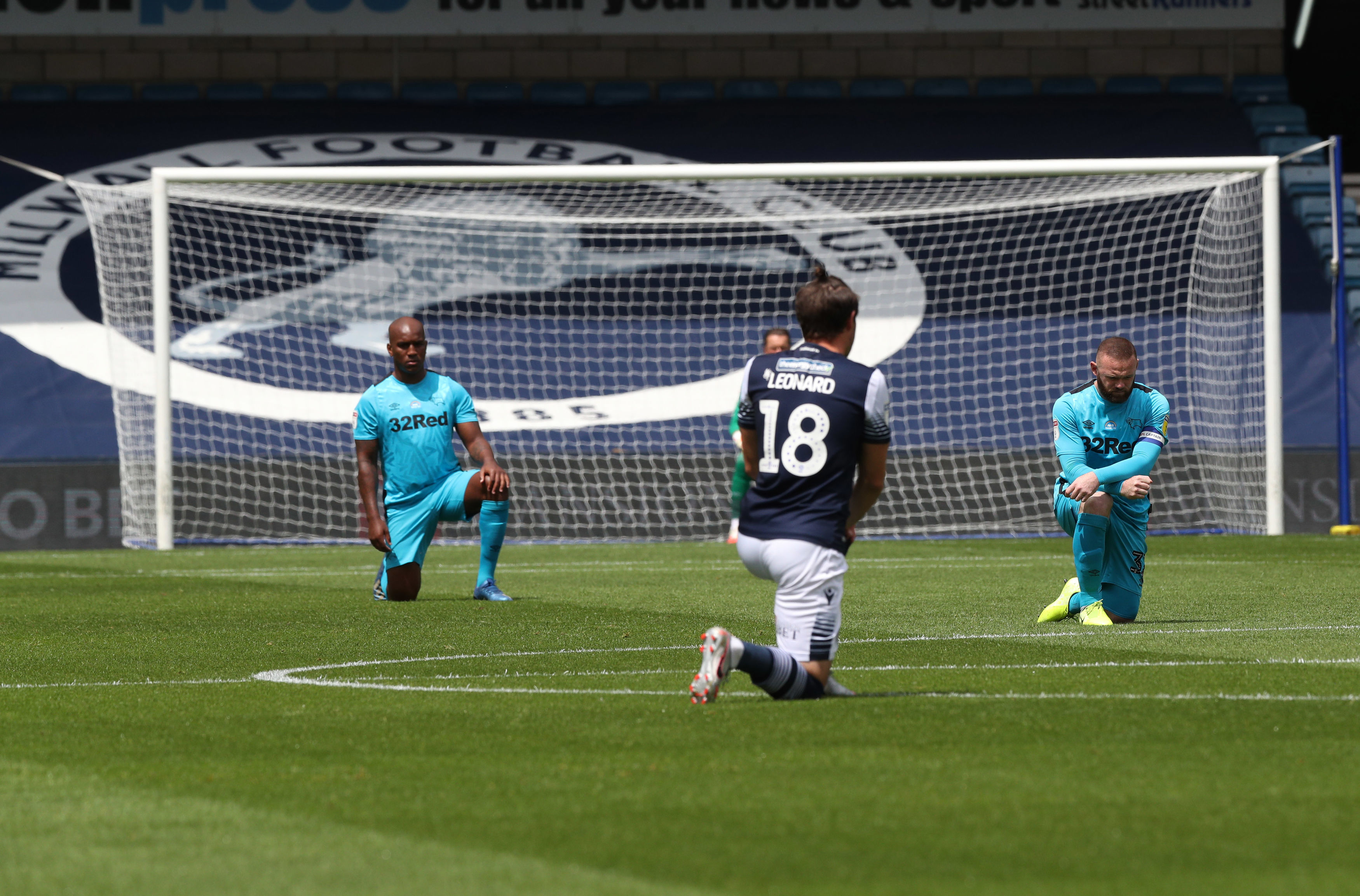