WAYNE ROONEY is odds-on favourite to be appointed Derby County's next permanent manager, according to the bookies.

However, John Terry isn't far behind in the betting market and could pip his former England international colleague to the coveted role at Pride Park. 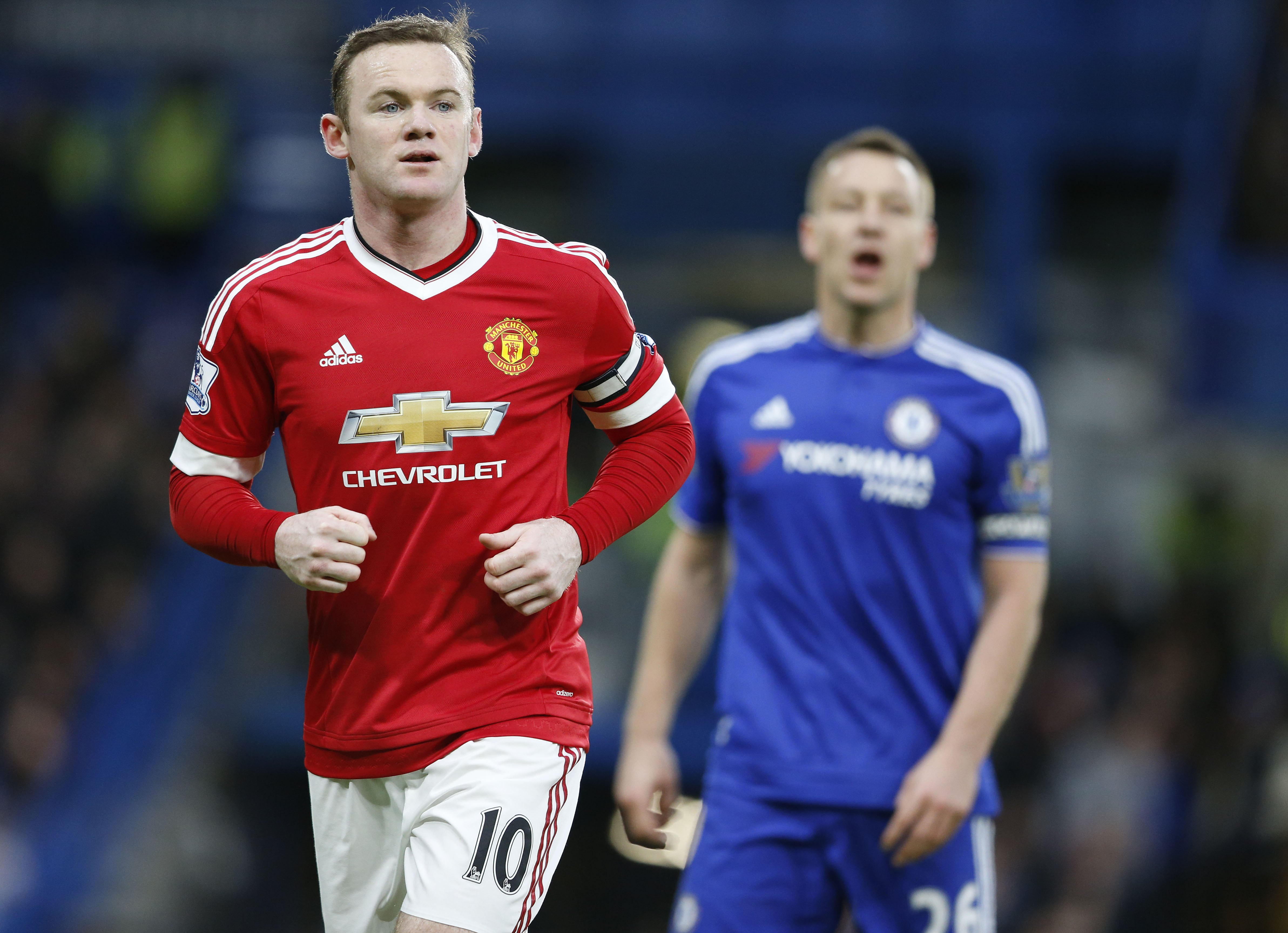 Derby relieved Phillip Cocu of his duties over the weekend with the club anchored to the bottom of the Championship table, and Betfair have made Rooney the big favourite to replace him.

Player-coach Rooney, goalkeeping coach Shay Given, Liam Rosenior and Justin Walker will take charge of first-team affairs until a replacement is found.

And bookmakers Betfair think that replacement will be Manchester United and Everton legend Rooney.

They have priced the 35-year-old as the 4/6 favourite to be appointed Derby's next manager.

But he's got competition from another former England captain in John Terry.

Terry, who is currently assistant manager to Dean Smith at Aston Villa, is being backed to follow in the footsteps of Frank Lampard.

He's Rooney's closest competition in the betting market having been priced at 5/2.

Betfair Spokesperson, Sam Rosbottom said: "Another Championship manager bit the dust over the weekend, and with Phillip Cocu leaving Pride Park, Derby County are searching for a new manager.

"The early betting would suggest that their current player/coach, Wayne Rooney could be set to take on his first management job.

"The England legend is the odds-on favourite at 4/6, while his former international teammate, John Terry is just behind him at 5/2 to be next in charge of the Rams."

*Terms and conditions: Min stake £10, min odds 2.0. Only deposits made using Credit/Debit Cards or ApplePay will qualify. Free bets are awarded after the qualifying bet has settled, valid for 30 days, must be used on multiples with 3+ legs. Max £50 in free bets. T&Cs apply. 18+ Begambleaware.org